Here’s a better look at the 2022 Hyundai Stargazer

The baby Staria is taking shape
by Anton Andres | Jun 24, 2022
CAR BRANDS IN THIS ARTICLE

Hyundai just can’t help but tease the upcoming Stargazer yet again. Just a few days after showing its futuristic front end, the South Korean automaker released a video of the subcompact MPV. This time around, we have a better look at the MPV’s side profile and rear. Not only that, there’s a neat shot of the interior too.

By this time, we have an idea of the Stargazer’s front end. It adapts Hyundai’s current design direction with its bold front light treatment and futuristic lines. The first teaser hinted at what could be a baby Staria. However, the teaser also reveals Hyundai is just as daring when they styled the rear and side.

The back of the Stargazer features a pair of vertical taillights that are joined together by an LED strip that runs the width of the tailgate. If anything, it looks more adventurous than its much larger sibling, the Staria. We’re curious what the rest of the tailgate looks like since Hyundai still kept that part in the dark.

As for the side view, there is a steeply raked windshield that gives an impression of a smooth and sleek design. We also see a sizable glass area with the third window kicked upwards for a bit of flair. We now also know that the LED strip at the front extends all the way to its fenders. That’s the exterior preview covered, what about the interior?

The video shows three-row seating as expected in an MPV. However, the second row has a pair of captain’s chairs instead of a split bench. This makes us believe that the Stargazer might have two seating configurations; one as a six-seater, and the other with space for seven. The six-seater version could be reserved for higher-spec trim levels. 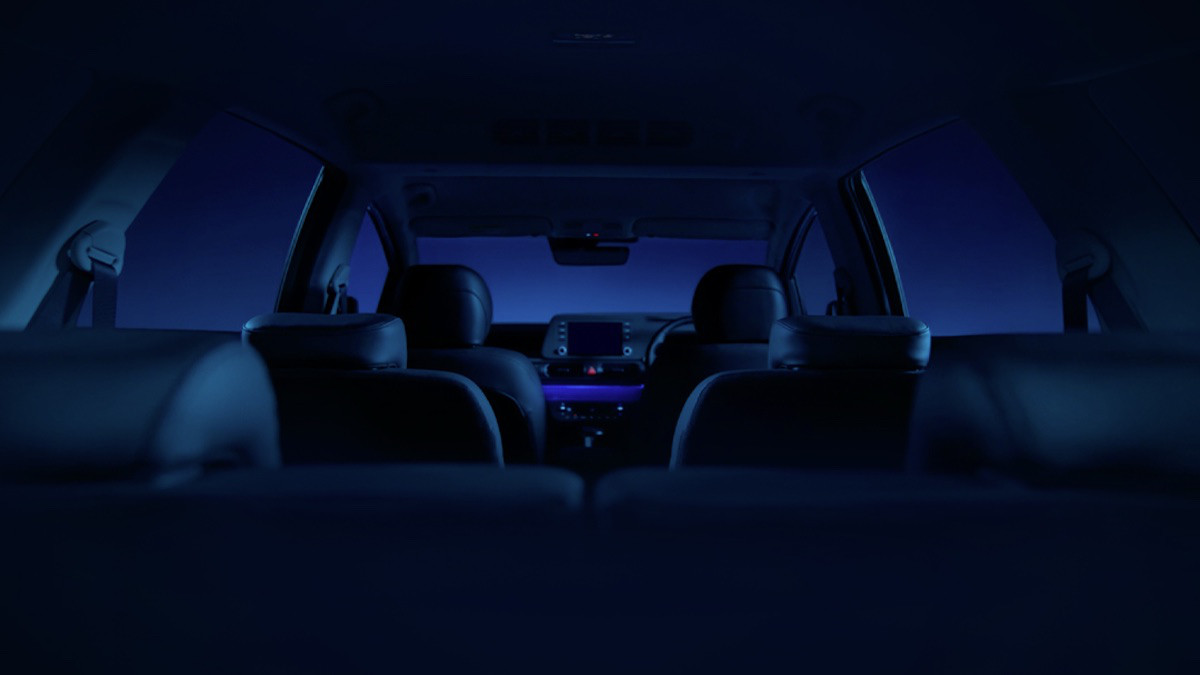 Meanwhile, the dashboard features a large panel that houses the center touchscreen. Beside it is a fairly large area that would look make a neat little shelf for light items. If you zoom in on the driver’s side, you’ll also see a digital instrument cluster, something that’s becoming the norm these days. Other highlights include a rather interesting steering wheel design and ambient lighting. The latter might be reserved for the top-spec model. 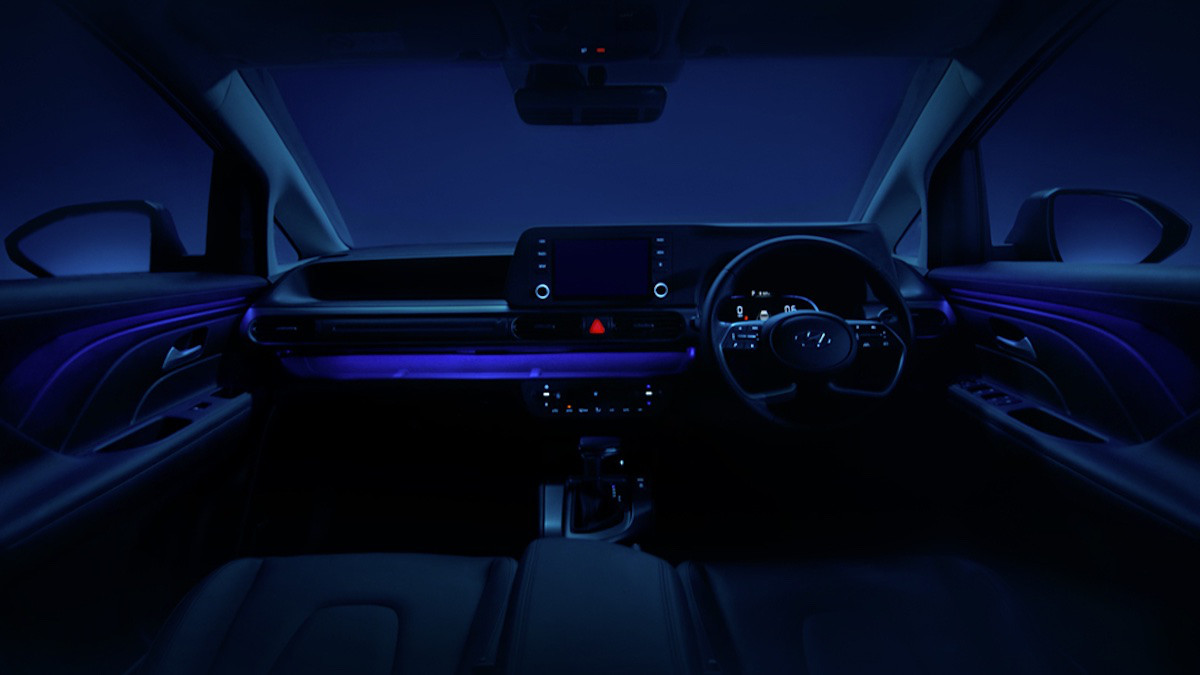 Hyundai still isn’t saying when they will premiere the Stargazer. For now, the brand says the MPV is coming soon and nothing more than that. But given that they’re turning up the noise for the subcompact MPV, it might be revealed sooner than later. Once it's out, it will be up against the Toyota Avanza, the Honda BR-V, and the Mitsubishi Xpander, just to name a few.

The question now is this: Will Hyundai Motor Philippines bring it in? After all, the subcompact MPV market is one of the biggest in the country. Fingers crossed they deliver. 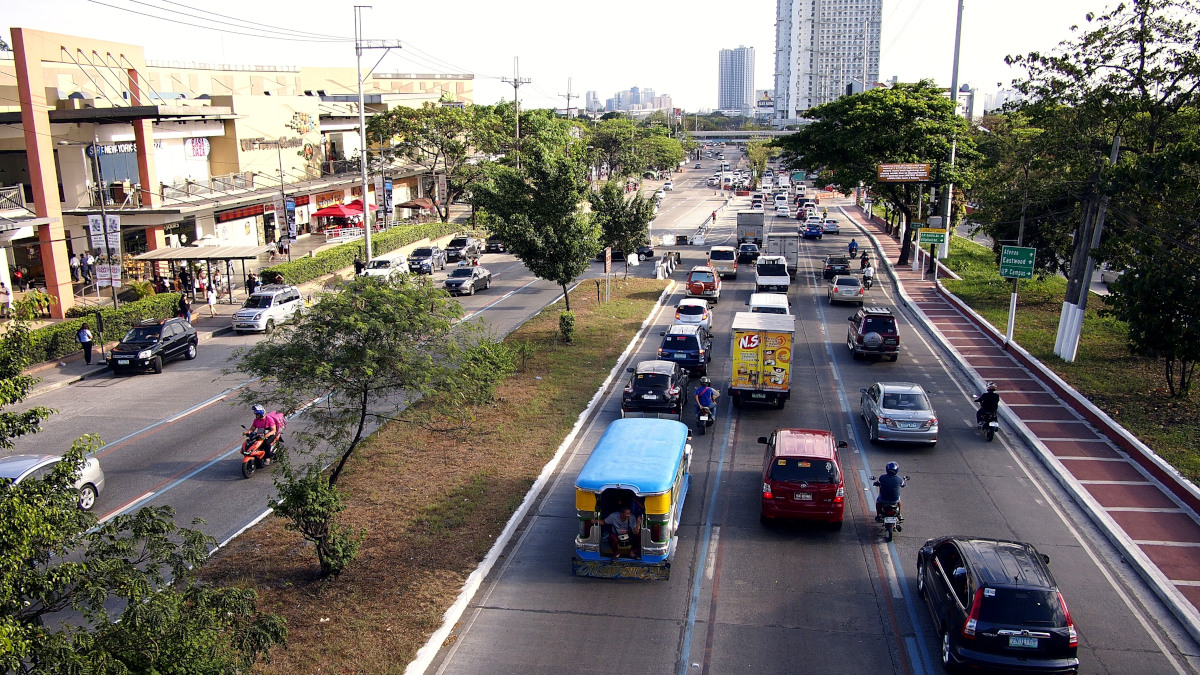