The all-new Mitsubishi ASX has a very flexible engine lineup

Earlier this year, Mitsubishi announced that the next-generation ASX was being co-developed with alliance partner Renault, and that hybrid powertrains will be in the mix. Now, we finally have specifics.

Once the car launches, four powertrain options will be available to buyers: two traditional turbocharged engines, and two hybrid models. That’s a pretty extensive lineup, and the inclusion of traditional combustion engines is a nice surprise as well.

The first turbo option will have a modest 1.0-liter displacement and will only be available with a six-speed manual transmission. Power is listed at 91hp. Fuel economy is listed at an impressive 18.8km/L.

OTHER NEWS STORIES YOU MIGHT HAVE MISSED:
Have you seen the LTO’s new registration ORs?
The Toyota Liteace is making a comeback in PH as a rebadged Daihatsu CV

Option two is a 1.3-liter turbocharged gasoline mill capable of either 140hp with a six-speed manual or 158hp paired with a seven-speed dual clutch transmission. Economy is rated at up to 13.6km/L.

Now, let’s get to the hybrids. There’s one full that utilizes a 1.6-liter gasoline engine and a pair of electric motors that sip juice from a 1.3kWh battery. Total output is listed at 145hp, and the setup is supposedly capable of averaging 18.8km/L.

Hybrid two is a plug-in version that packs a 1.6-liter gasoline engine, two electric motors, and a 10.5kWh battery. This one is good for up to 160hp and has a fuel economy rating of 13.2 kWh per 100km.

All of these powertrains will be available at the all-new Mitsubishi ASX’s launch in 2023. Would you like to see the crossover make a return to the Philippine market? 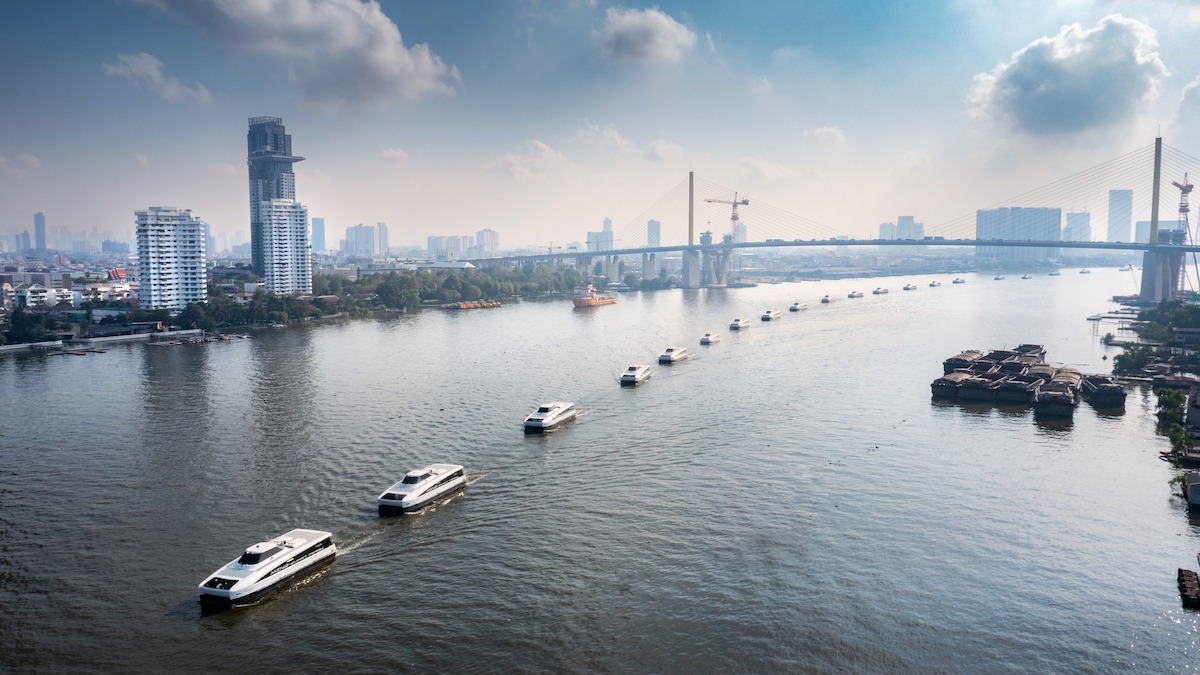