The face-lifted Mitsubishi Xpander gets a better interior, more tech, and a new CVT

That was quick. Just shortly after teasing the new Xpander and giving us a good look at the updated design, Mitsubishi has now fully unveiled the refreshed MPV in Indonesia. Let’s take a look.

Many of us know by now that the most prominent change with the exterior is the new face. Adding to the signature Dynamic Shield design are the new front bumper, the blacked-out grille, and of course, the new T-shaped headlights. For this one, LED lights are available in higher variants.

Out back, the face-lifted Xpander gets a slight redesign as well. The rear bumper now features horizontal lines to match the one up front. The taillights are now LEDs as well for added visibility.

The new Xpander can be spec’d with 17-inch alloy wheels. It now also has 220-225mm of ground clearance, equaling that of the Xpander Cross. 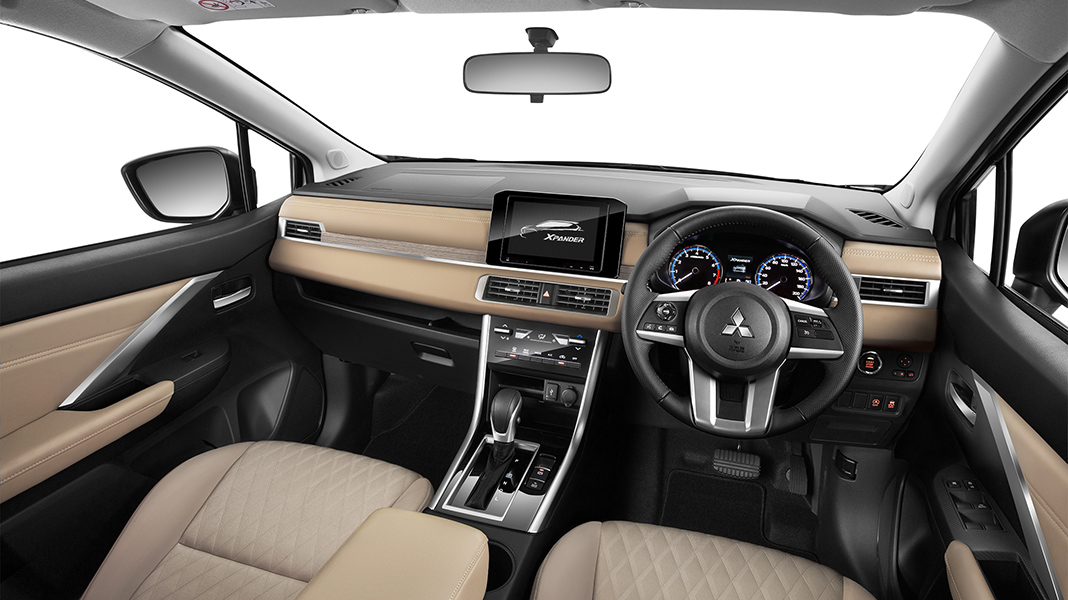 Inside, the Xpander sees more changes. It now boasts a good mix of soft-touch materials and synthetic leather that give a more premium vibe. The interior is also accentuated heavily by what seems to be beige-colored trim.

There’s a new eight-inch infotainment system up front along with a new display on the A/C control panel. An electronic parking brake is also available, as well as new USB-A and USB-C ports on the second row and 12V sockets on the third row.

Mitsubishi has, er, expanded the storage under the center console armrest. The carmaker also added cup holders to the armrest in the second row. 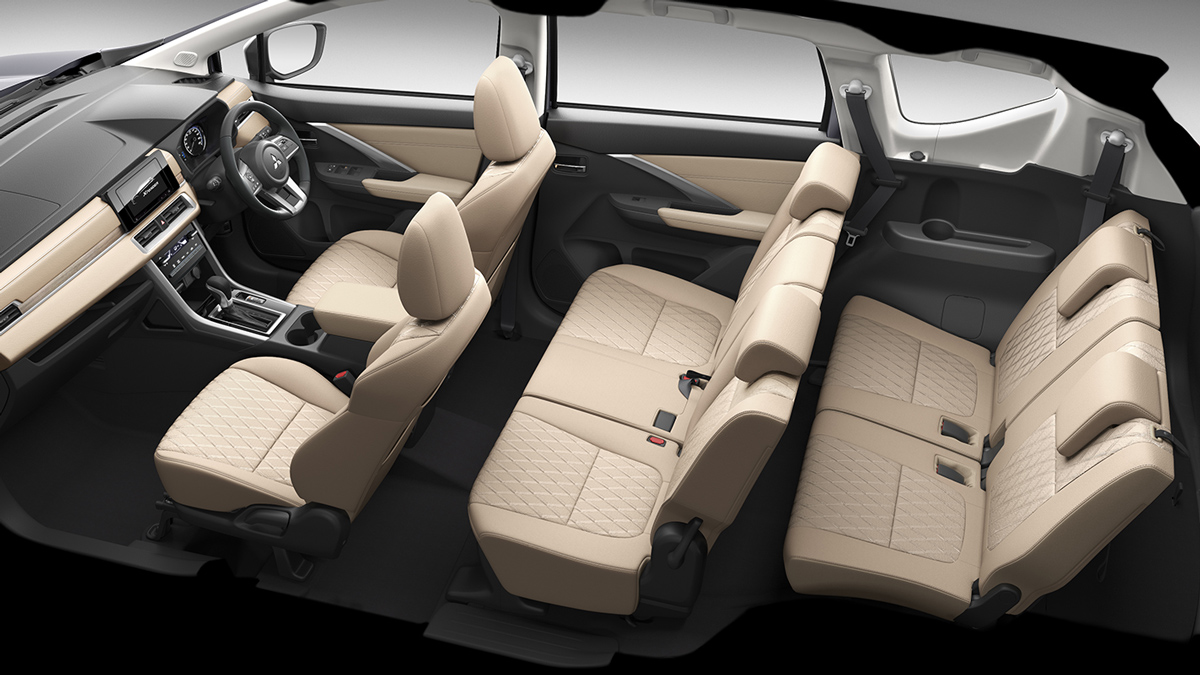 Perhaps one of the biggest changes to the new Xpander, though, is the new gearbox under the hood. The MPV now gets a continuously variable transmission, which supposedly maximizes fuel efficiency and quietness without compromising on performance. Mitsubishi also tweaked the suspension, which will apparently result in a more comfortable ride.

“Developed in pursuit of customer needs, the Xpander series has gained popularity in the ASEAN and other regions around the globe, and has grown to become one of the most important models for Mitsubishi Motors,” said Mitsubishi Motors Corporation president and chief executive officer Takao Kato. “When designing the new Xpander, we reviewed even the smallest details and evolved it into an even more active and tough model, so we hope that the new Xpander will help expand and enrich the driving experience of many customers.”

So, do you reckon Mitsubishi Motors Philippines should bring in this new model soon? Tell us your thoughts on the new Xpander in the comments. 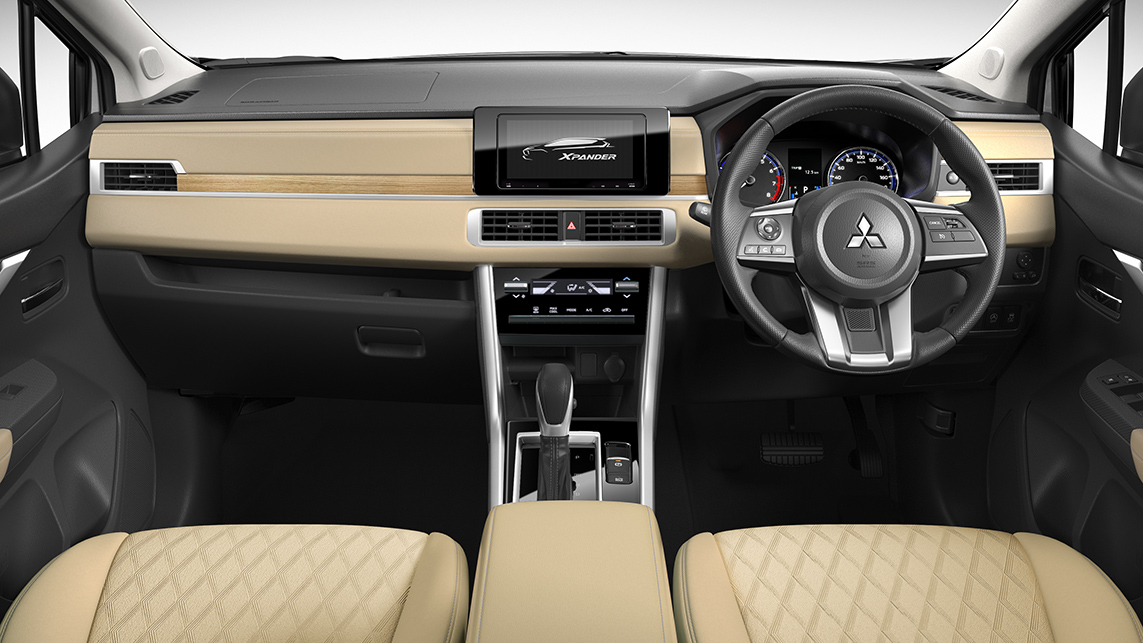 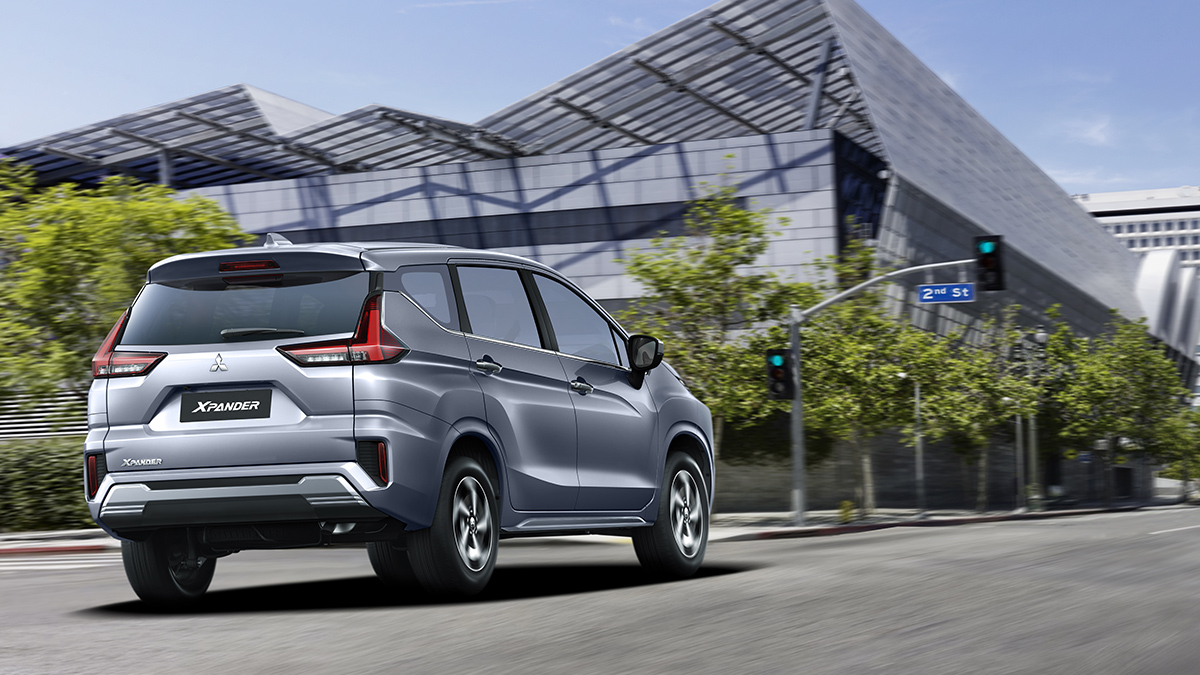 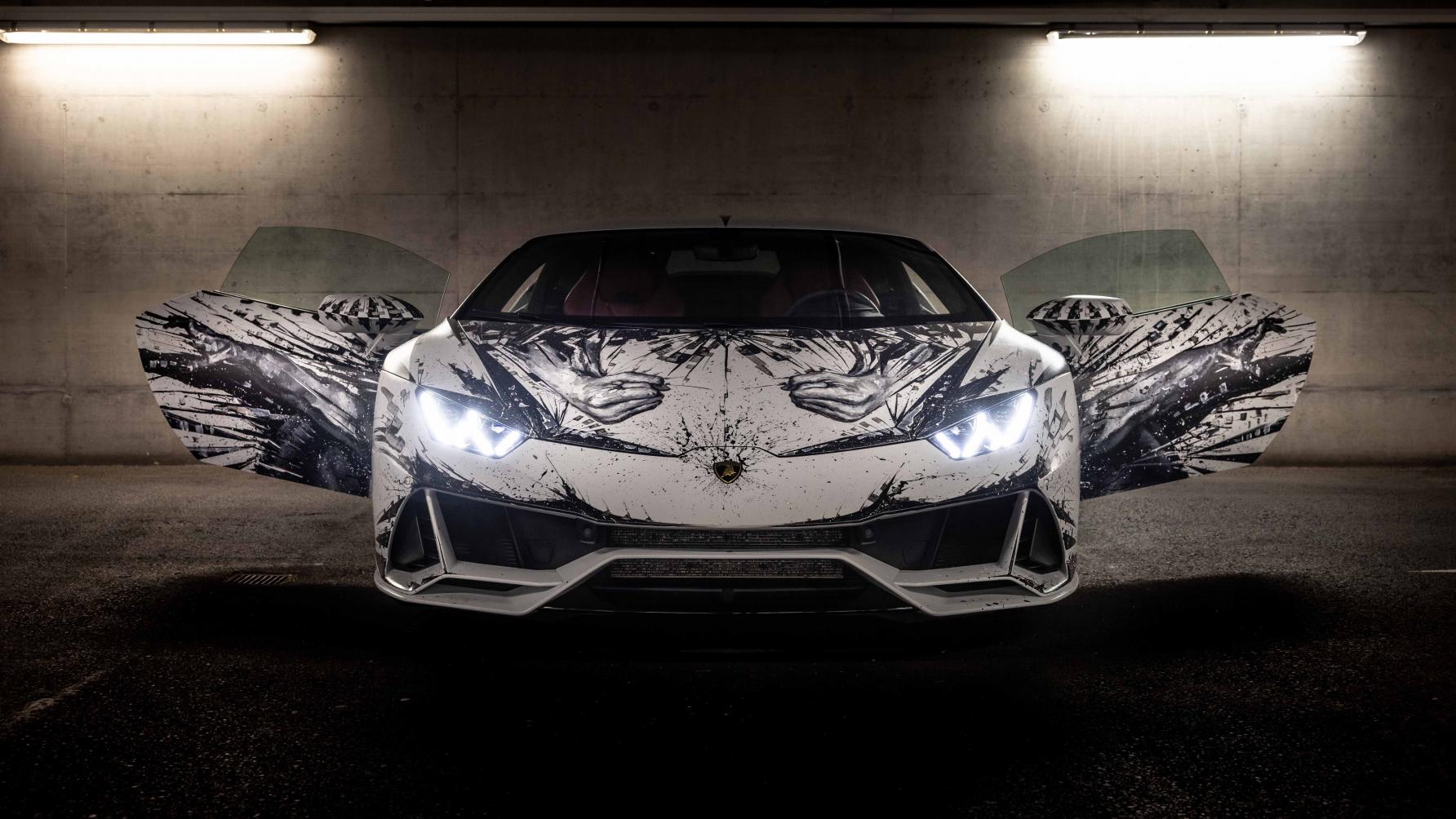 This Lamborghini Huracan Evo has been turned into a Minotaur-themed supercar
View other articles about:
Read the Story →
This article originally appeared on Topgear.com. Minor edits have been made by the TopGear.com.ph editors.
Share:
Retake this Poll
Quiz Results
Share:
Take this Quiz Again
TGP Rating:
/20