The Nio ET5 is a minimalist EV sedan with over 1,000km of range

For the longest time, one of the biggest roadblocks in the path to vehicle electrification was range anxiety—the fear that you’d run out of juice in the middle of nowhere and end up stranded with a useless metal box.

Now, though? That issue is becoming a thing of the past. EV manufacturers are continuously pushing the limits of battery technology and piling on the range.

Take the upcoming Nio ET5 electric midsize sedan over in China, for example. Its base variant, which is equipped with a 75kWh battery, will ferry you over 700km on a single charge. Keep in mind that this is the baseline. If you’re willing to go all out on your purchase, you have the option of an ‘Ultralong Range” 150kWh battery that packs a whopping 1,000km of range.

This thing won’t be transporting you at a snail’s pace sipping from its battery as it goes, either. Its setup—which is made up of the aforementioned battery packs and motors in the front and rear capable of 210kW and 150kW, respectively—can propel you from 0-100kph in just 4.3 seconds. 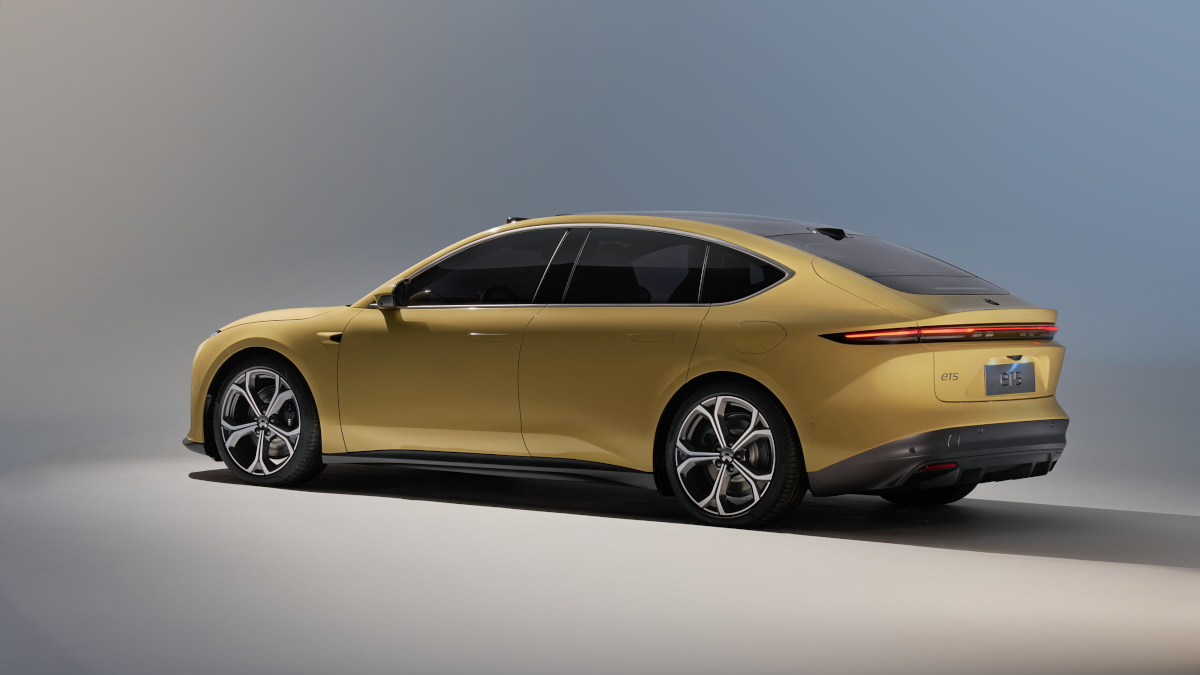 The brand has also gone to great lengths to make the ET5 as aerodynamic as possible. The exterior is incredibly minimalist and devoid of any protruding elements. Its door handles are completely flush with the body, and its windows are frameless as well. Its outside surfaces also conceal the smorgasbord of autonomous driving sensors that will do the work for lazier clientele.

And since we’re in the business of tech, it’s worth bringing up that Nio is making a big push to incorporate augmented and virtual reality (AR and VR) into the ET5 experience. The company has partnered with specialists in the fields to build AR and VR glasses to make use of projected images. The extent of these devices’ involvement in driving, though, has not been revealed.

Deliveries of the ET5 are expected to begin in China in September next year. Want one? A unit will set you back at least 328,000 Chinese yuan (P2.5 million). 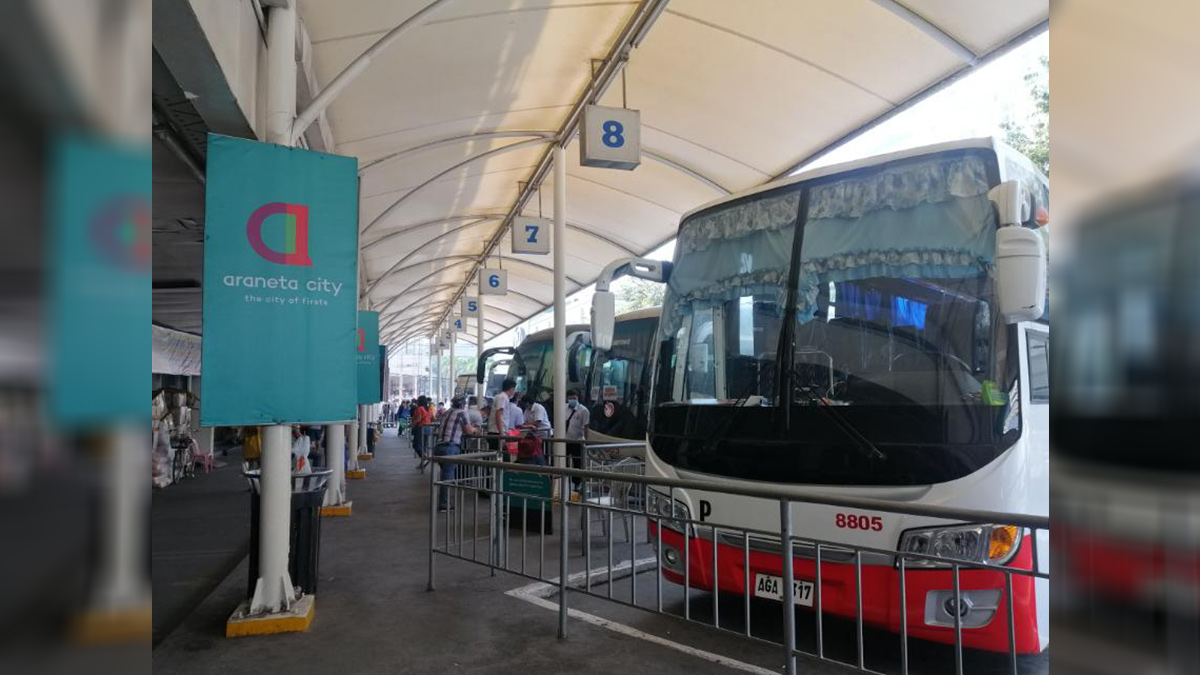