Nissan is launching the refreshed Terra in PH soon

It appears we might have another midsize SUV battle on our hands: The all-new Isuzu MU-X versus the refreshed Nissan Terra.

Nissan Philippines has released teasers for its updated nameplate, indicating that a local release might be imminent. Now, the brand doesn’t outright name the model it’s hinting at on social media, but what else could the Japanese carmaker’s “popular family SUV” be? Look:

The company has also put up a teaser website where interested buyers can make reservations for a test drive. If you’re planning to check the vehicle out when it launches locally, you should visit the page here. 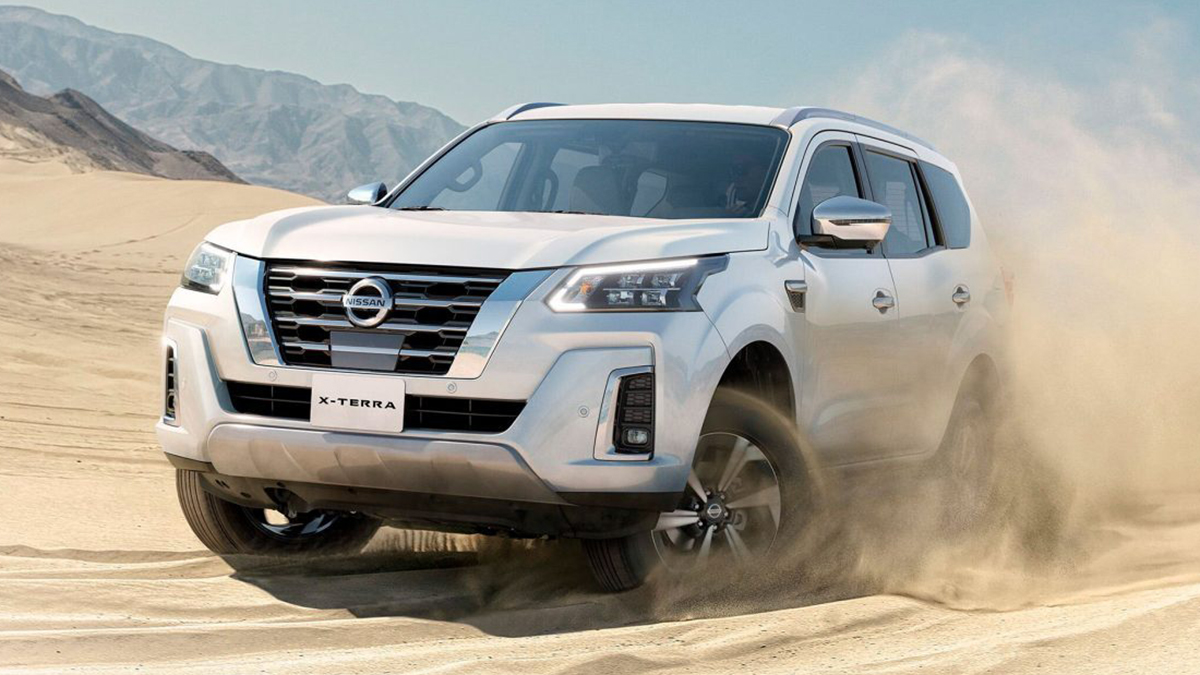 The new Nissan Terra made its debut as the 2021 X-Terra in the Middle East late last year. Once the vehicle arrives in the Philippines, it will be the biggest update the model has received since it first launched in the market back in 2018.

Currently, local Terra units run on a 2.5-liter turbodiesel capable of up to 187hp and 450Nm of torque. We’ll have to wait for official word from Nissan Philippines regarding whether or not there’ll be changes to these figures.

Regardless of whether the Terra’s performance will remain the same or not, the refreshed version will still be a substantial step up from the current one in terms of aesthetics. If what we get is similar to the Middle East’s X-Terra, expect a more modern appearance with a bolder face and sharper design elements, as well as a revamped interior with more soft-touch materials.

So, this or the all-new MU-X? Let us know your pick in the comments. 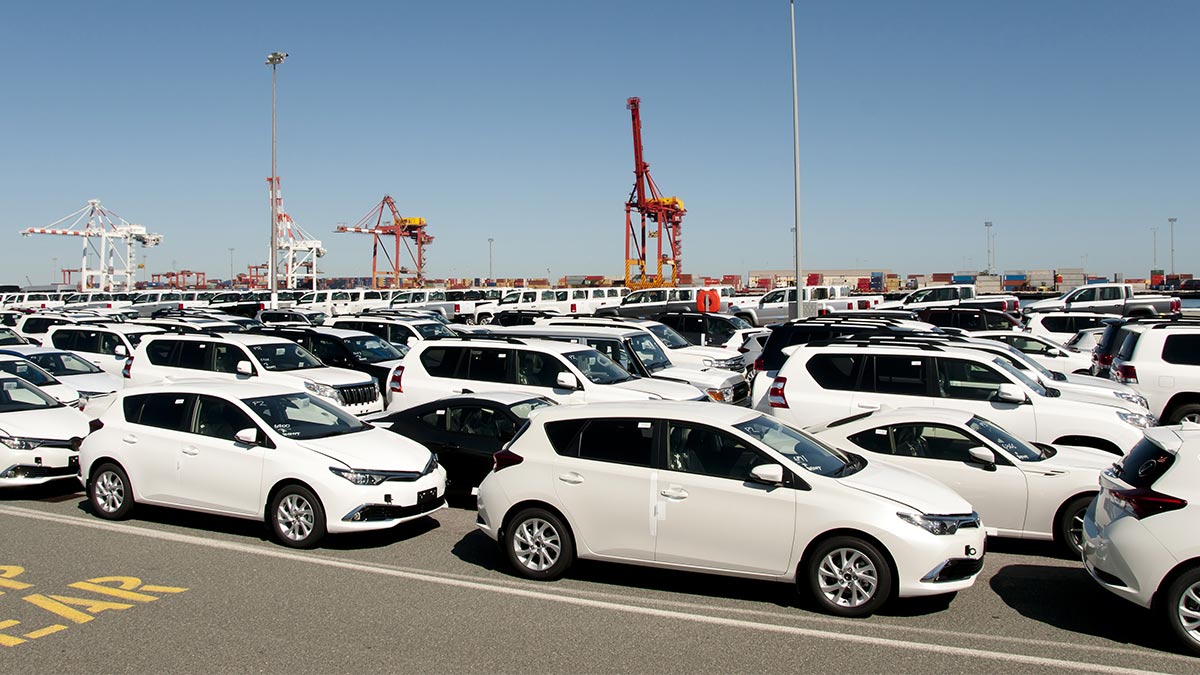