Reservations have opened in India
by Drei Laurel | Jun 23, 2022
CAR BRANDS IN THIS ARTICLE 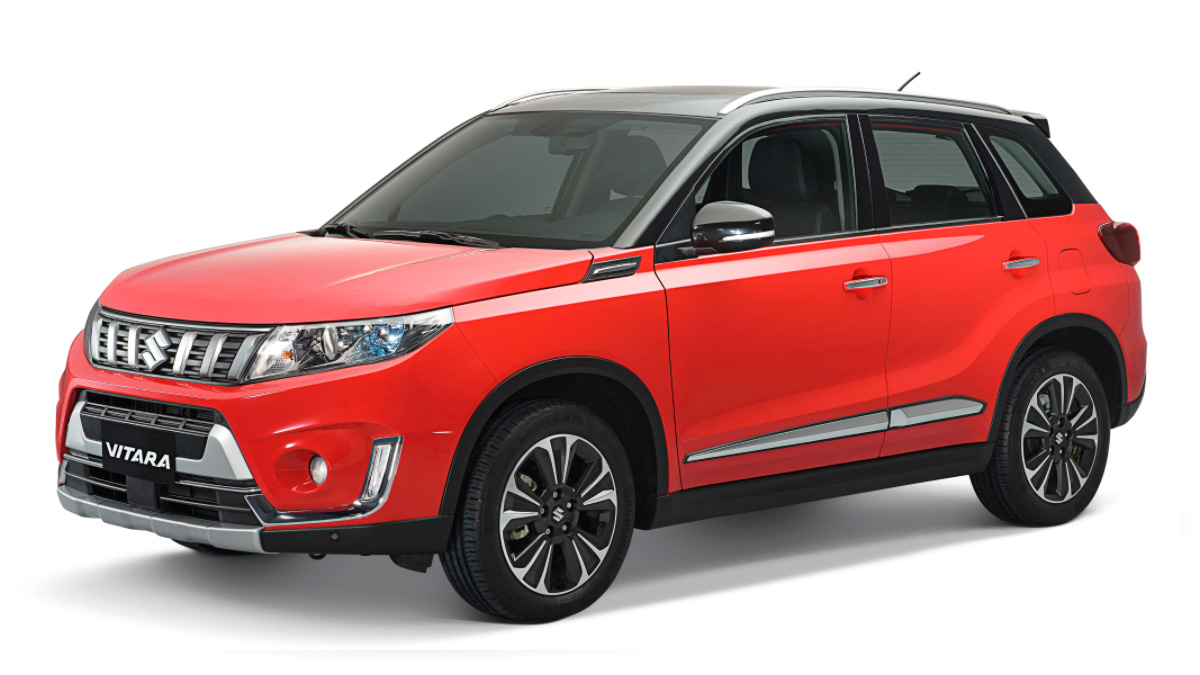 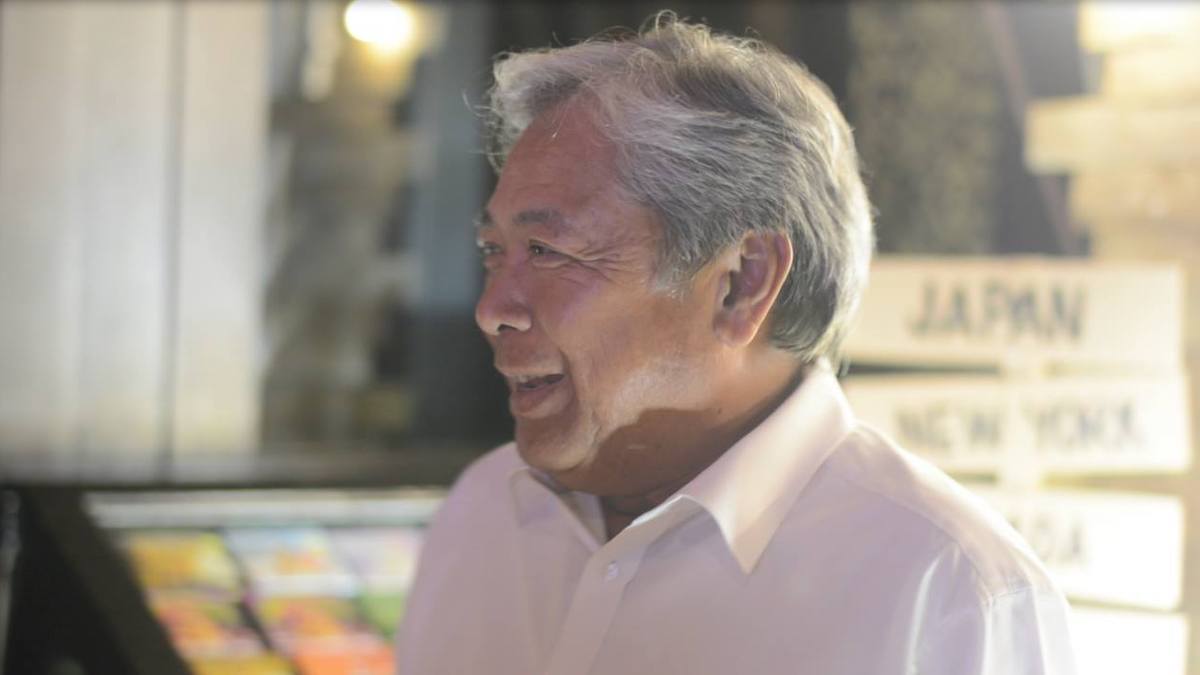