Suzuki just made the Jimny safer to drive in 2022

Especially for seniors
by Drei Laurel | Jun 20, 2022
CAR BRANDS IN THIS ARTICLE

Is Japan a great country to be a motorist in? Oh yes. It has clean, organized, and safe roads that make it one of the best. That said, it isn’t perfect.

One issue Japanese motoring authorities are trying to address is the growing number of elderly drivers. We all hit a point where our driving skills begin to deteriorate and, eventually, we’ll reach a point where it’s simply unsafe to be behind the wheel at all. An aging population means this is a more prevalent concern in Japan than it is in other markets.

Thankfully, car manufacturers are pitching in to address this. In the case of Suzuki, the company has equipped the Jimny mini SUV with a new feature designed to help out elderly motorists in case they unknowingly apply pressure on the throttle.

The brand calls it a ‘pedal suppression device,’ and it’s really just a simple concept. The Jimny will be able to detect if the driver has mistakenly pressed on the throttle and will immediately suppress acceleration. Units with this feature also come with a lane departure warning system, warning light, and collision mitigation. Suzuki also specifies that units equipped with this are “especially recommended for elderly drivers.”

Besides the pedal suppression device, Suzki has also opted to give Jimny units equipped with a manual transmission an idling system. Also, the instrument cluster layout has been altered, too. These aren’t as big of a deal as the upgrade mentioned above, but the former should help toward improving the mini SUV’s efficiency.

Good to know Suzuki is taking steps to cater to its more senior customers as well. Think we’ll ever need features like this here in the Philippines? 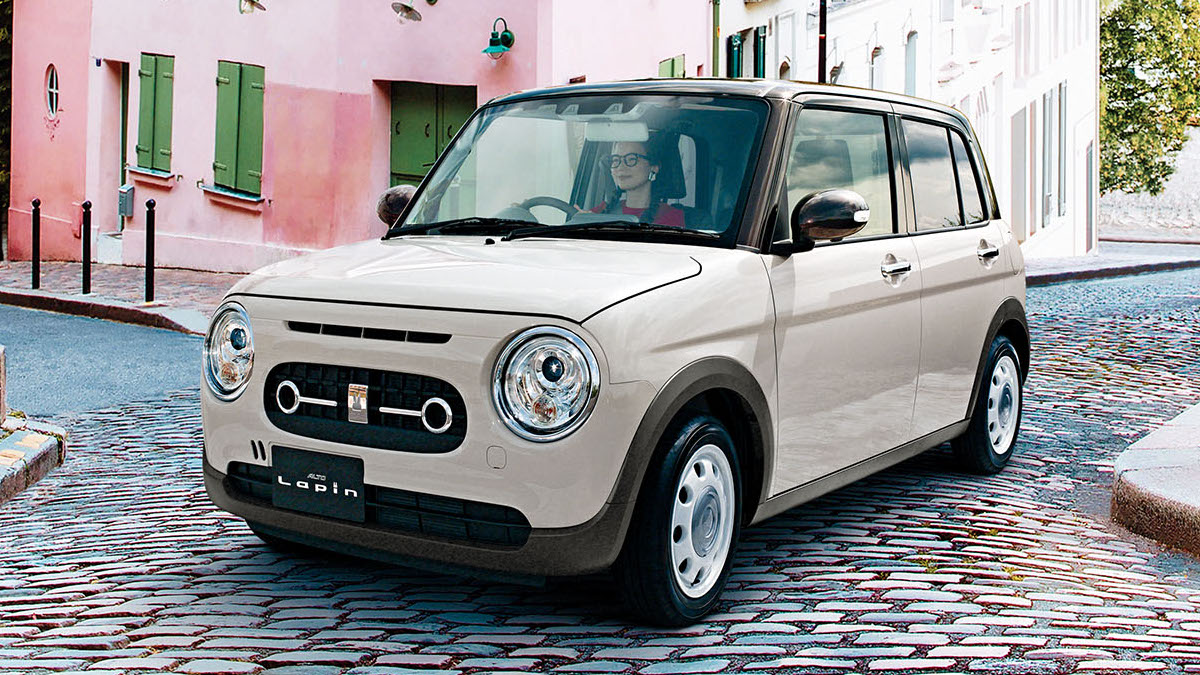 Could something like the 2022 Suzuki Alto Lapin convince Pinoys to downsize?
View other articles about:
Read the Story →
This article originally appeared on Topgear.com. Minor edits have been made by the TopGear.com.ph editors.
Share:
Retake this Poll
Quiz Results
Share:
Take this Quiz Again
TGP Rating:
/20