It’s not a stretch to say that Toyota Gazoo Racing (GR), the company’s relatively new performance wing, is at the heart of what makes the brand one of the most exhilarating in contemporary motoring. You needn’t look any further than this year’s Tokyo Auto Salon (TAS) for proof.

Toyota has announced that two GR vehicles will be headlining its 2022 TAS showcase. One is an all-new concept car, and the other is a more extreme version of the GR Yaris hot hatch.

Details surrounding both cars are still relatively scarce, but here’s what we do know.

The concept is called the GR GT3 Concept, and is a dedicated race car “that incorporates the knowledge and refined technologies TGR  has gained in the field of motorsports.” The teaser image shows off a very aggressive-looking vehicle with a front-end that stretches for miles and a gargantuan wing. 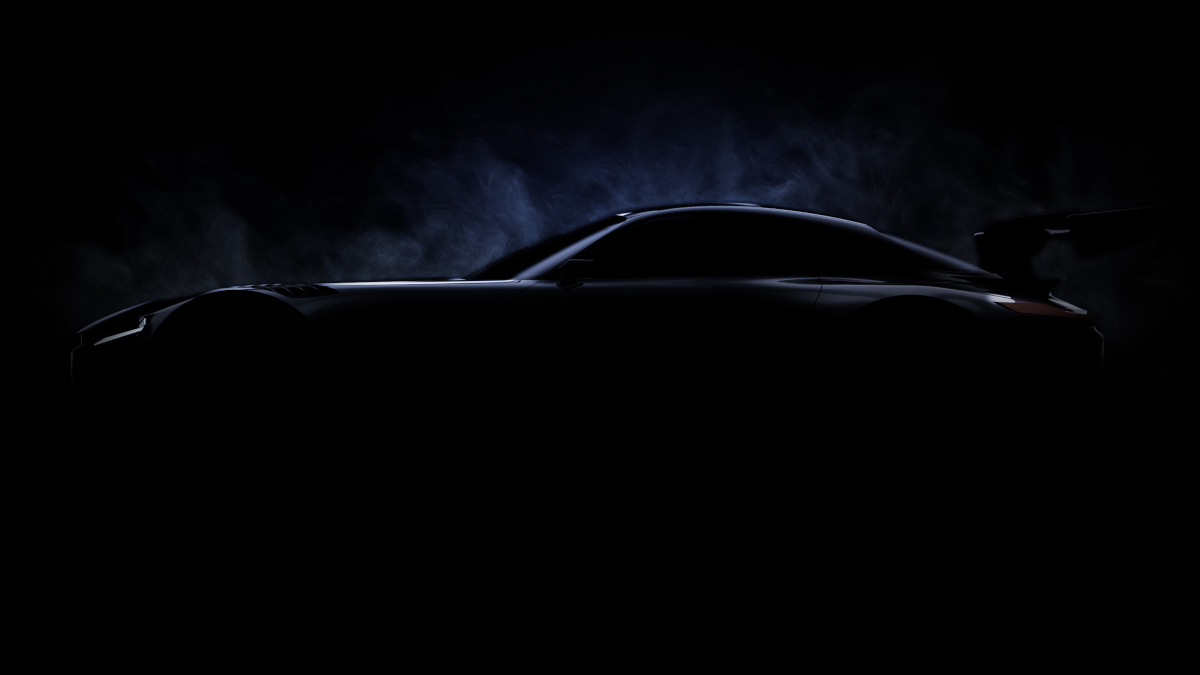 As for the GR Yaris, Toyota is calling its TAS hatch a “fully-tuned” take on the standard model—and that’s it. As with the GR GT3, though, a teaser has also been revealed that shows a considerably angrier version of the GR Yaris draped in shadows.

Also making an appearance at this year’s TAS is the GR010 Hybrid that propelled Toyota to success in the 2021 World Endurance Championship season, as well as a lineup of GR Heritage Parts vehicles.

We’ll learn more about these two new Toyotas when they’re revealed at the 2022 TAS on January 14. Tell us, which of these two cars are you more excited to see? 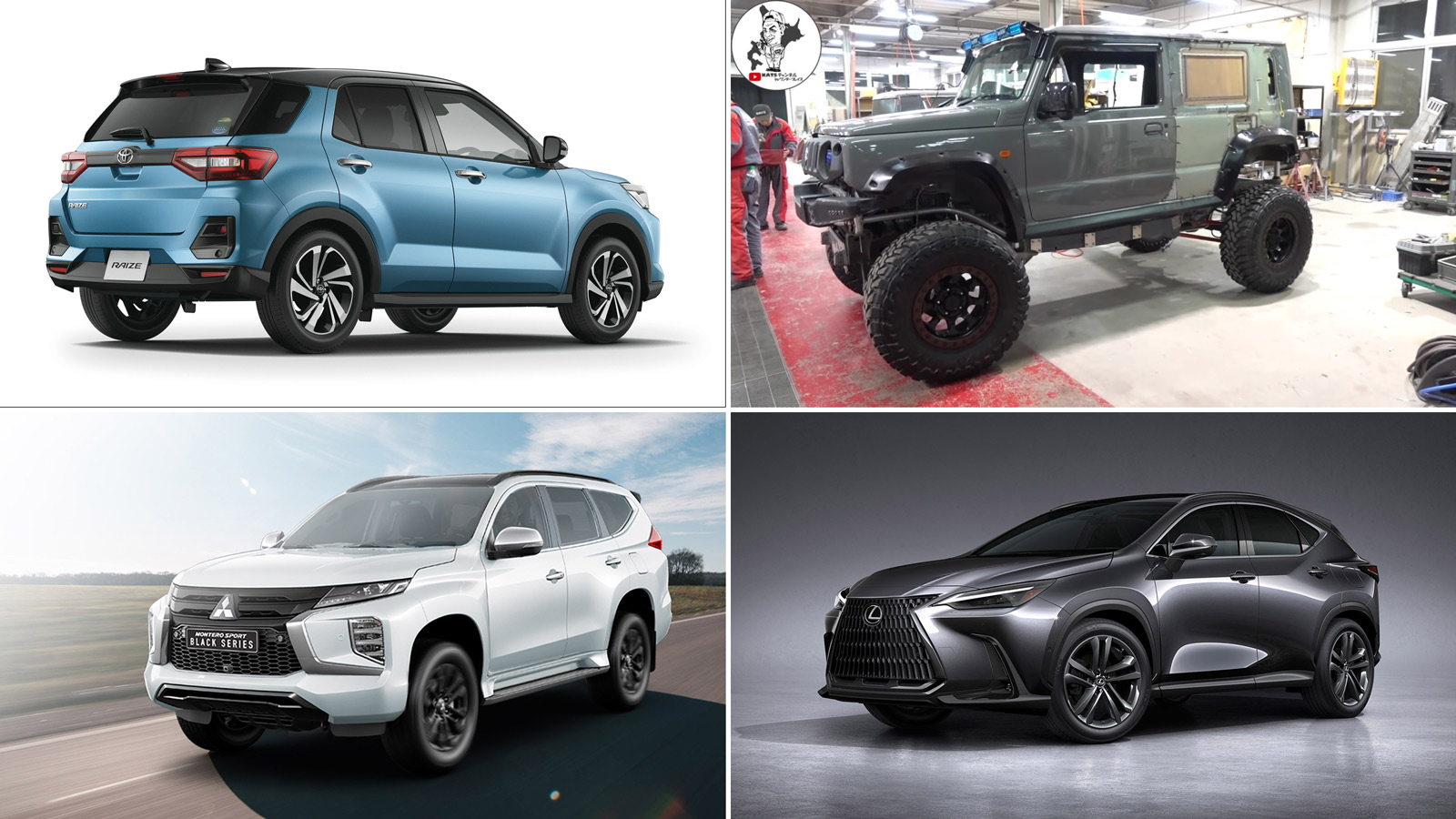 This week in cars: Toyota Raize PH prices, specs; five-door Jimny
View other articles about:
Read the Story →
This article originally appeared on Topgear.com. Minor edits have been made by the TopGear.com.ph editors.
Share:
Retake this Poll
Quiz Results
Share:
Take this Quiz Again
TGP Rating:
/20