The all-new Toyota Aqua packs more tech and power, can still do 35.8km/L

Do you think this still deserves a spot in Toyota’s local lineup?
by Leandre Grecia | Jul 19, 2021
CAR BRANDS IN THIS ARTICLE

That, however, doesn’t mean that the end is nigh for the hybrid subcompact hatchback. As a matter of fact, Toyota has just unveiled the next-generation Prius C—also called the Aqua—in its home market of Japan. 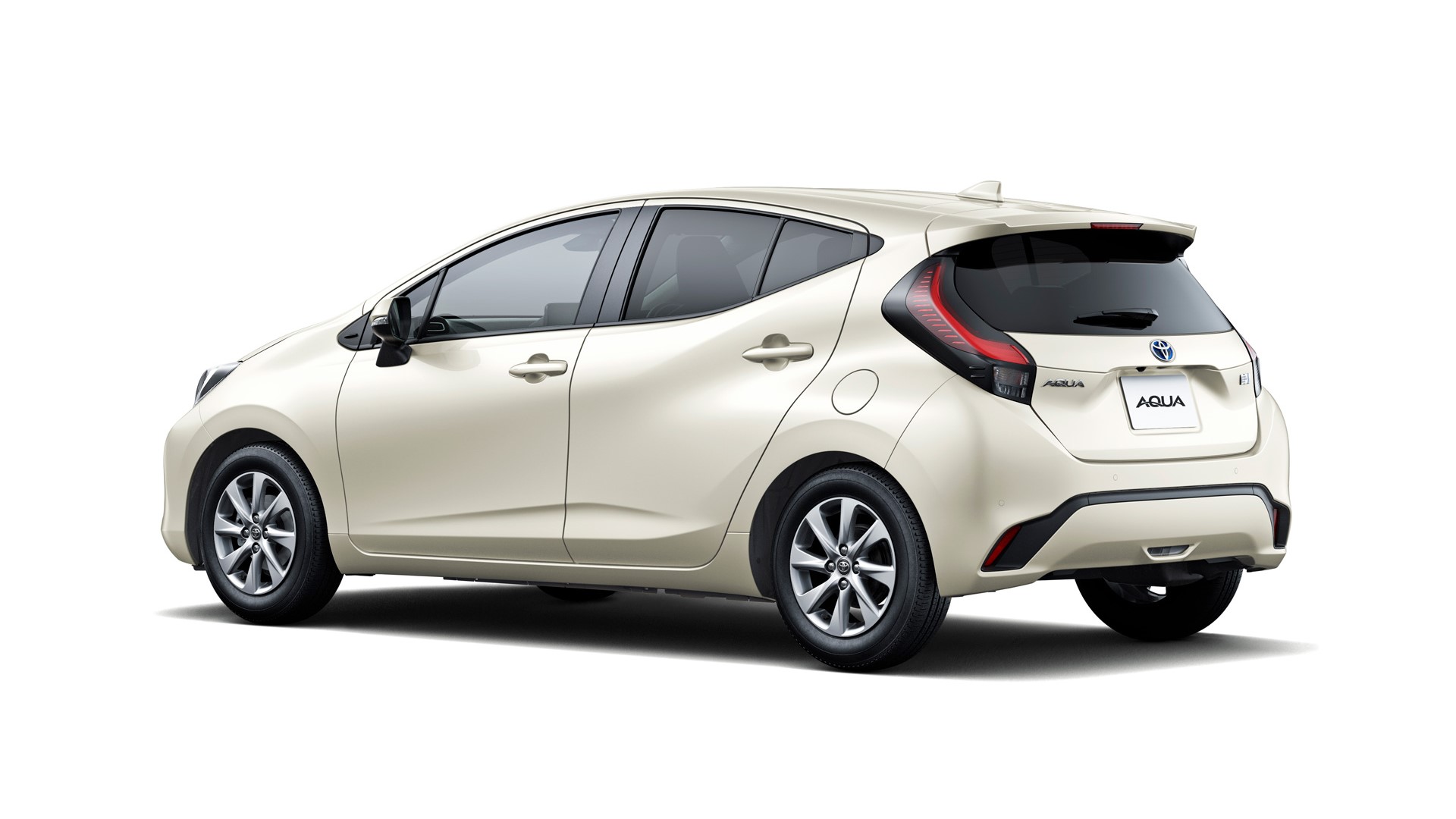 Toyota has made some significant changes to the design. The overall shape of the car has been retained, but its front fascia now looks a lot like that of the all-new Yaris’, with sleeker headlights, a wider grille, and smaller foglamp housings. The rear, meanwhile, gets snazzier taillights and some black plastic accents underneath. 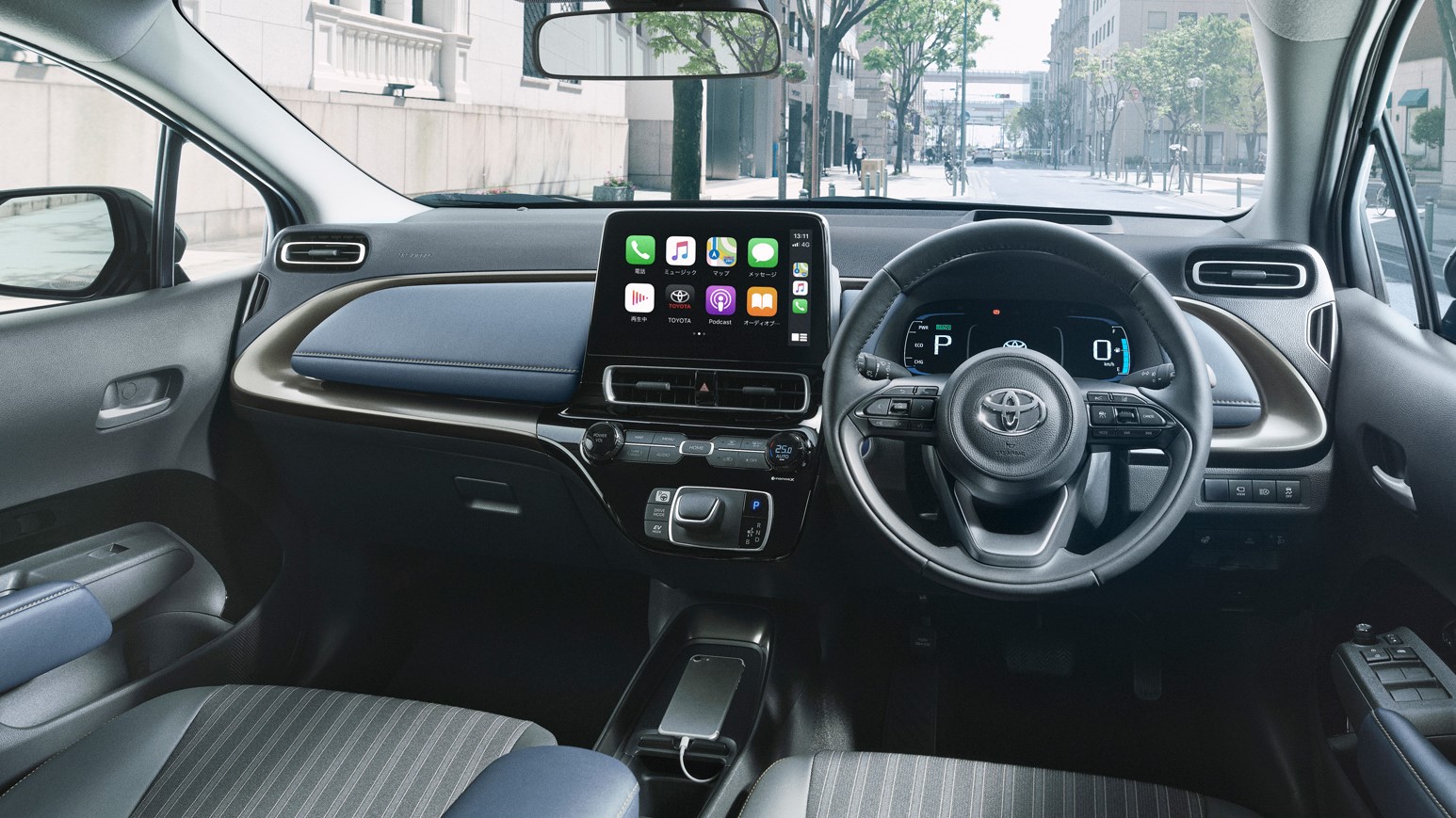 In contrast to the exterior, the interior gets a major rework. The entire dash looks a lot fresher than before, and the center console sports a modern look that’s fitting for a hybrid vehicle in this decade. There’s a new instrument cluster with popping blue elements, and this is paired with a new 10.5-inch infotainment system.

The new Aqua also gets Toyota Safety Sense tech, which includes features like full-speed range radar cruise control and lane-tracing assist. It also gets Toyota’s automated parking feature, which is a first in a Toyota compact car. 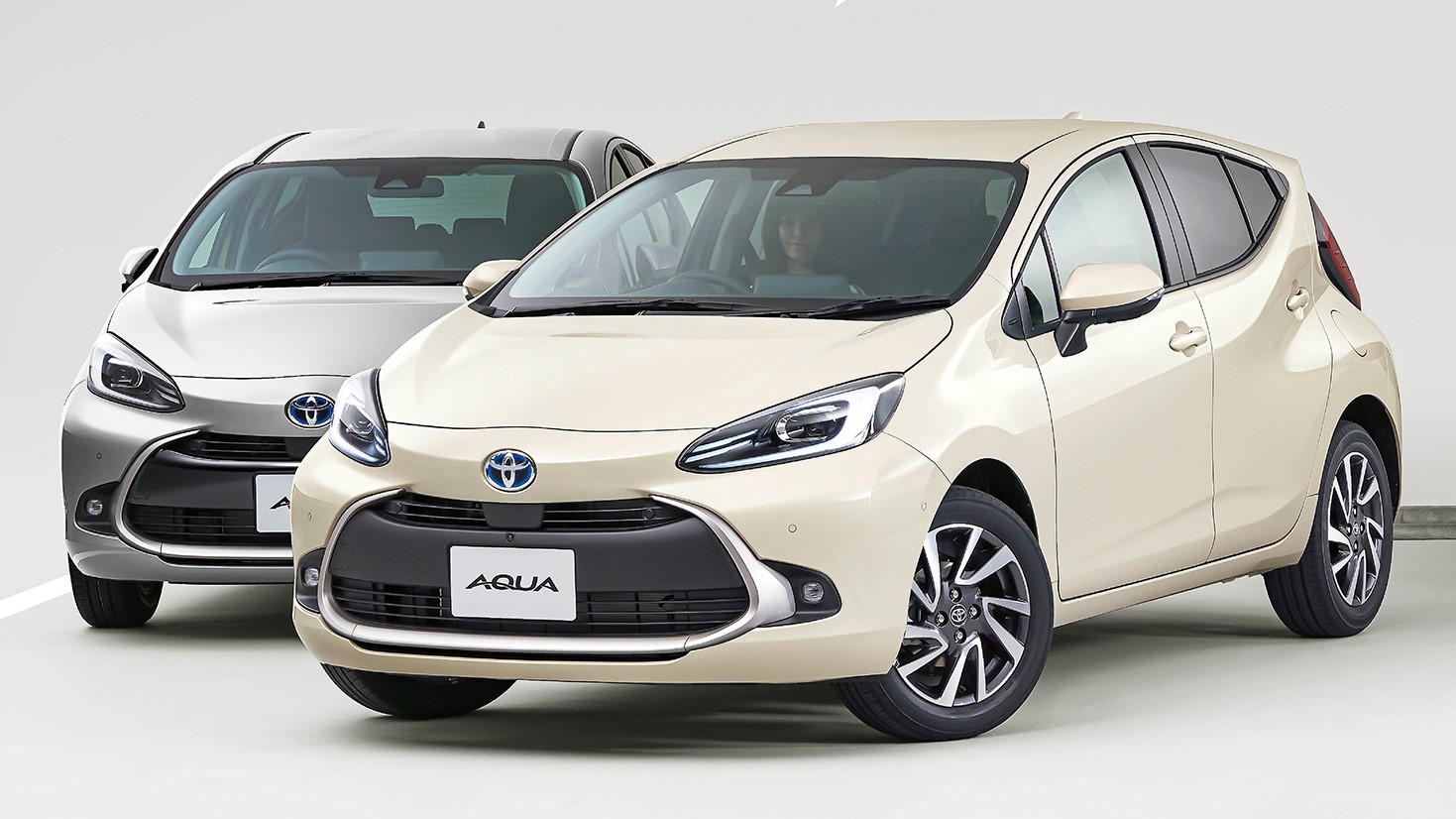 Now, the most significant changes Toyota has made to the Aqua is with the powertrain. This hybrid is supposedly “the world’s first vehicle to use a high-output bipolar nickel-hydrogen battery as an electric drive battery.”

Compared to the nickel-hydrogen battery on the previous-gen Aqua, this new battery delivers twice the output, improved throttle response, and smooth acceleration at lower speeds. Plus, the Aqua can also now run on full EV mode through a bigger speed range.

Toyota’s new Comfort Pedal feature also makes its debut in the Aqua. This allows the vehicle to generate regenerative braking force just by releasing the gas pedal. The carmaker didn’t provide any exact figures regarding output, but it did say that the 1.5-liter Dynamic Force Engine and the HEV system on the Prius C can still do up to 35.8km/L. 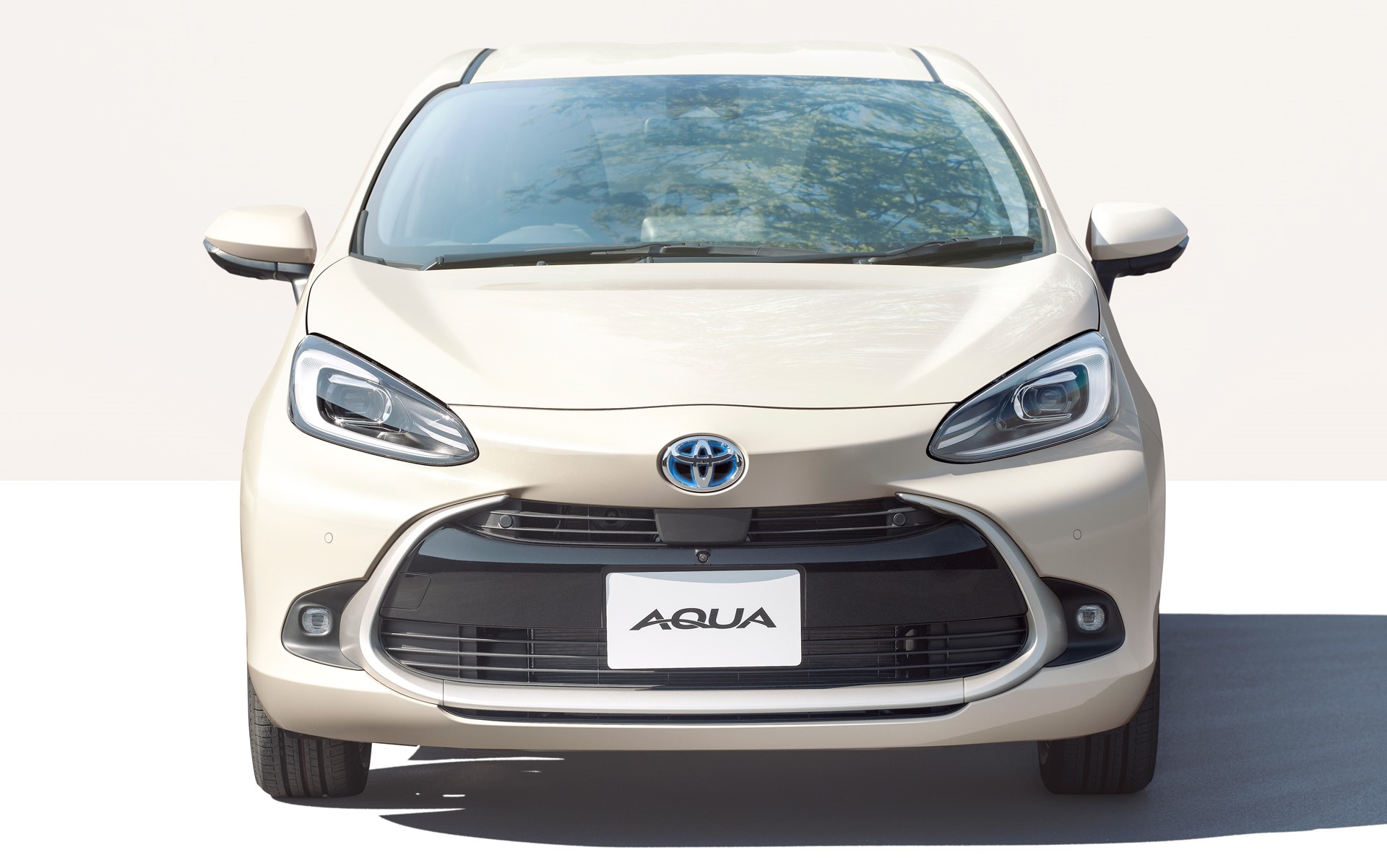 What do you think of the new Aqua? Do you think TMP should consider bringing this back to our market? 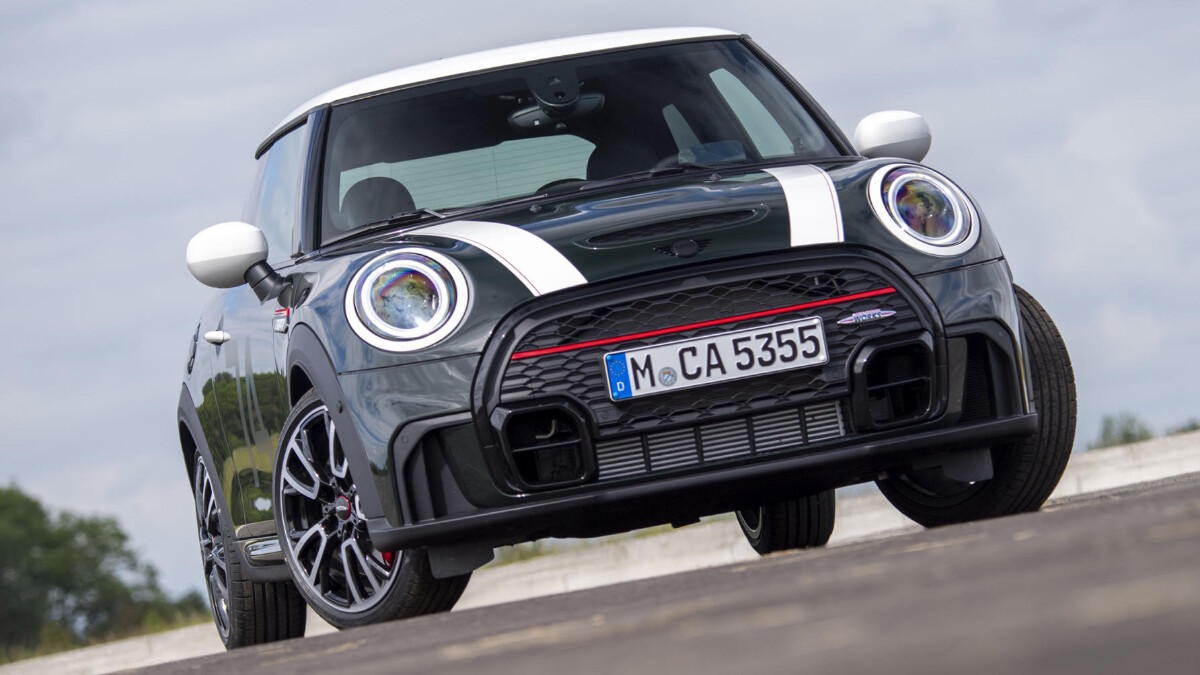 Mini celebrates 60 years with the JCW Anniversary Edition
View other articles about:
Read the Story →
This article originally appeared on Topgear.com. Minor edits have been made by the TopGear.com.ph editors.
Share:
Retake this Poll
Quiz Results
Share:
Take this Quiz Again
TGP Rating:
/20