Toyota Motor Philippines (TMP) has clearly been busy this year with the introduction of new models in the Raize and the RAV4 Hybrid. However, it appears those two weren’t the only new Toyotas to have arrived in our market over the past few weeks.

According to a source, TMP has also brought in the Corolla Cross GR-S. While the model isn’t listed on the company’s official website yet, a quick search on social media will show that a lot of dealers are now accepting orders. In fact, some customers have even bought units already as well.

Like its GR-S stablemates, the Corolla Cross GR-S gets a myriad of Gazoo Racing aesthetic elements. There’s a new front bumper and grille with the GR-S look to go along with blacked-out side mirrors and antenna. It still sits on 18-inch alloys albeit now with GR-S badging.

More badges can be seen inside the cabin. The Gazoo Racing logo has been stitched onto the headrest and floor mats. The push-to-start ignition button sports the GR logo as well.

What sets this Corolla Cross apart from most of the GR-S models, though, is that it also boasts some performance and tech upgrades. The suspension has supposedly been tuned for a better ride, and a power liftgate with a kick sensor has been equipped out back.

As for the engine, the Corolla Cross GR-S retains the 120hp hybrid setup that consists of a 1.8-liter gasoline engine paired with an electric motor. This is also still mated to a CVT. The new top-spec variant also comes equipped with Toyota Safety Sense features, which includes a pre-collision system, lane-departure alert and lane-tracing assist, auto high beam, and adaptive cruise control. Blind-spot monitoring and rear cross-traffic alert are also available.

The 2022 Toyota Corolla Cross GR-S lands on top of the range with a P1,774,000 price tag. It only comes with a two-tone Platinum White Pearl Mica with Attitude Black Mica finish. What do you think of this new Gazoo-fied hybrid, readers? 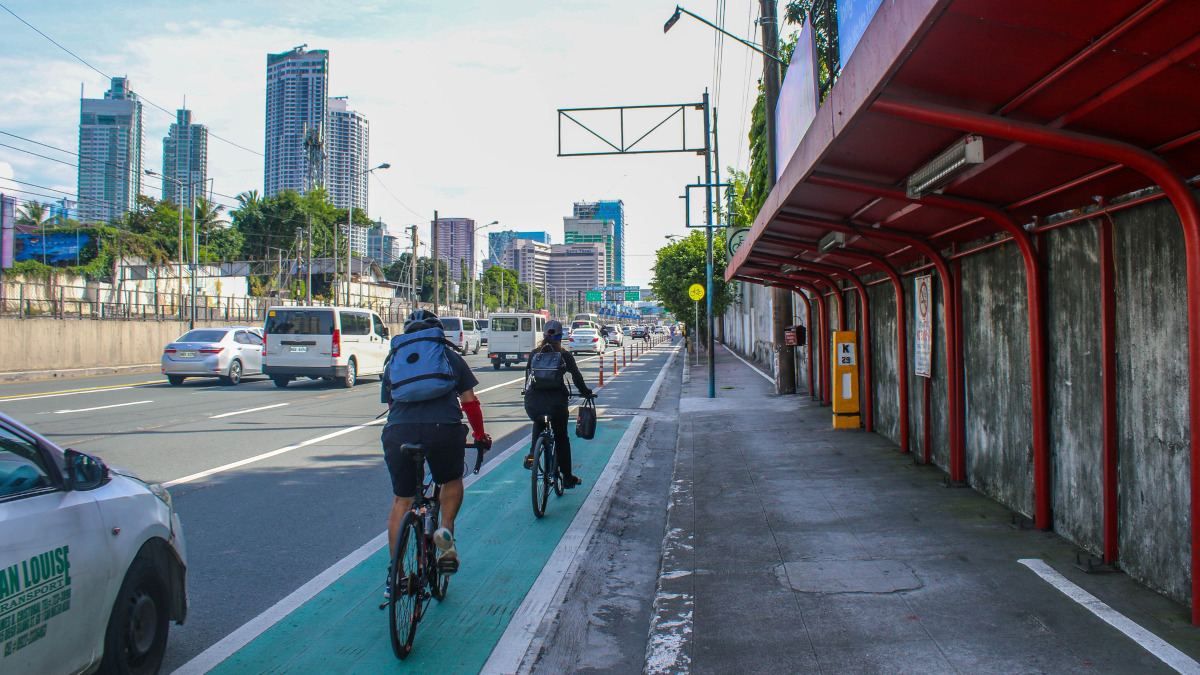