The Toyota Hilux GR-S could be priced at P1.985-M when it launches next month

Here are the complete specs
by TopGear.com.ph | Oct 14, 2021
CAR BRANDS IN THIS ARTICLE

There are a lot of rumors flying around saying Toyota Motor Philippines (TMP) will be launching GR Sport models in our market soon. But now, a source has given us more than just confirmation—we finally have the specs and prices, too.

We’ve been told that both the Hilux and Fortuner GR-S are arriving on November 3. Let’s focus on the pickup first.

Just to be clear, there will only be one version of the Hilux GR-S available, and it’s not the low-riding pickup from Thailand. It’ll pack the top-spec Conquest’s 2.8-liter turbodiesel that generates 201hp and 500Nm of torque and is mated to a six-speed automatic transmission. 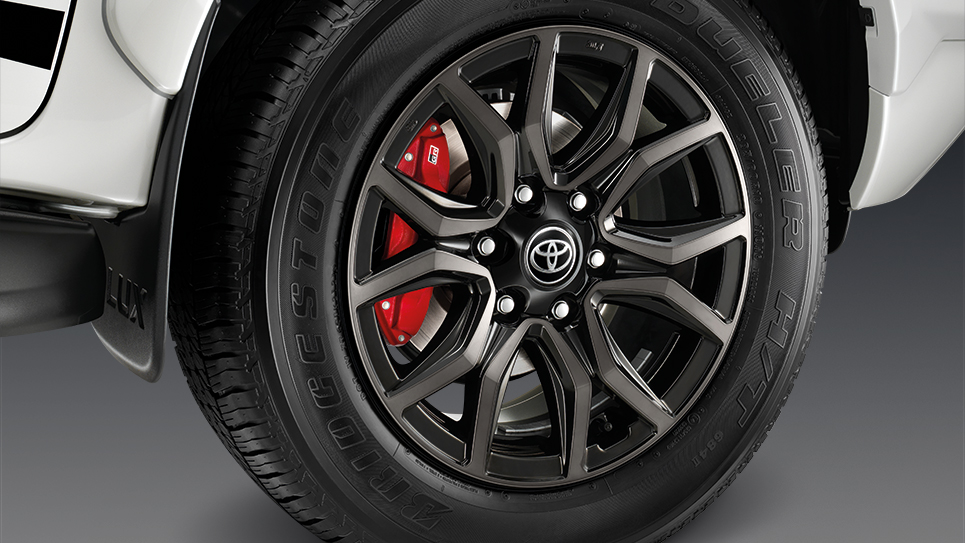 The truck will be fitted with exterior garnishes, decals, and Gazoo Racing badges. It will also sport a gloss-black sports bar out back and sit on 18-inch alloy wheels with an exclusive GR design.

Inside, the Hilux GR-S will have seats stitched with a mix of suede and leather as well as red accents. More GR badges and red contrasts can be found on the instrument cluster, steering wheel, and door trim. 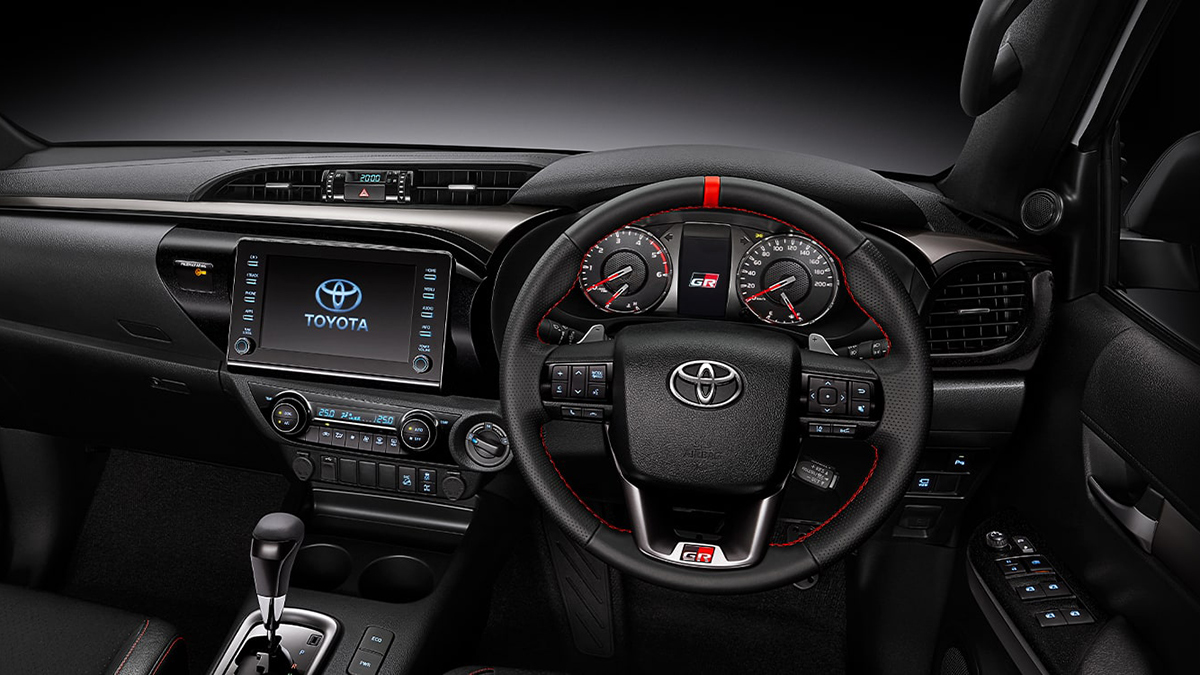 Apart from these changes, the Hilux GR-S also boasts some mechanical upgrades. The suspension setup has been bolstered with monotube shock absorbers to complement the double-wishbone setup up front and the leaf spring rigid axle out back. The disc brakes, meanwhile, have new GR calipers.

As for the extra features, the GR-S gets all the tech available in the Conquest trim. This includes safety and driver-assist tech, a 360-degree-view monitor with parking sensors, a smart keyless entry system, push-to-start ignition, and an eight-inch infotainment system with Apple CarPlay and Android Auto connectivity. 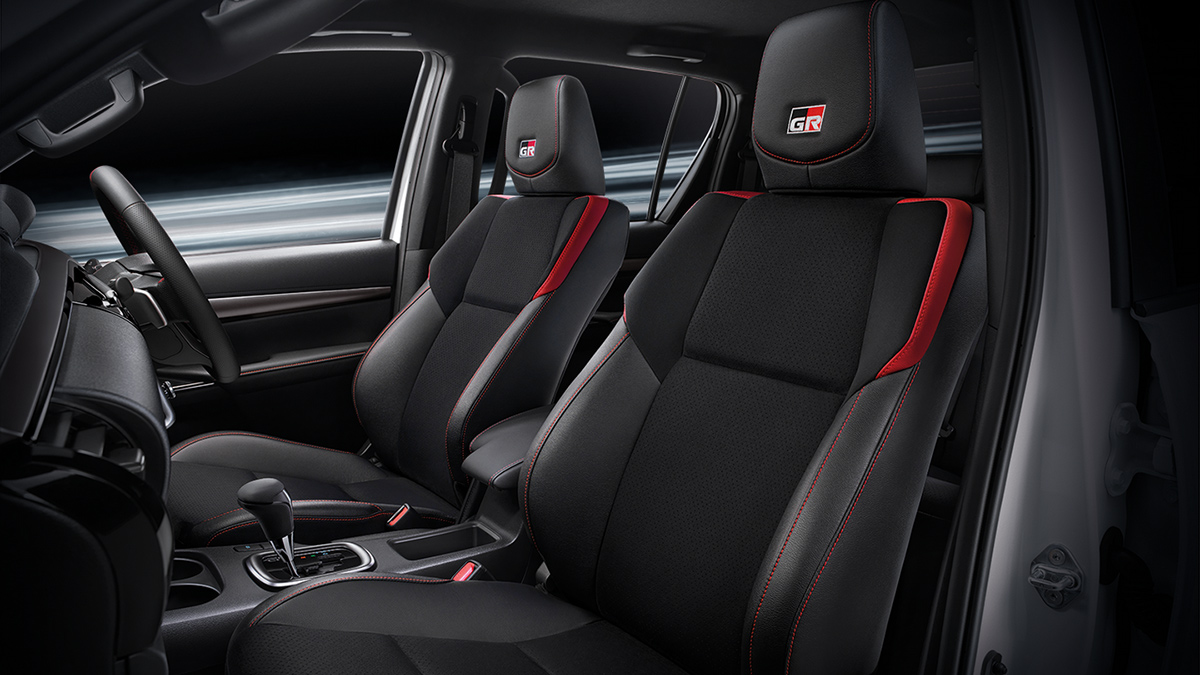 The Hilux GR-S will reportedly sit at the top of the stable with a P1,985,000 price tag. That’s significantly bigger than the former top-spec variant’s P1,875,000 SRP, even after the recent price bump.

Now, take note that these are still unofficial as of this writing, as TMP has yet to announce anything regarding this new pickup. For now, you can check out our story on the Fortuner GR-S. 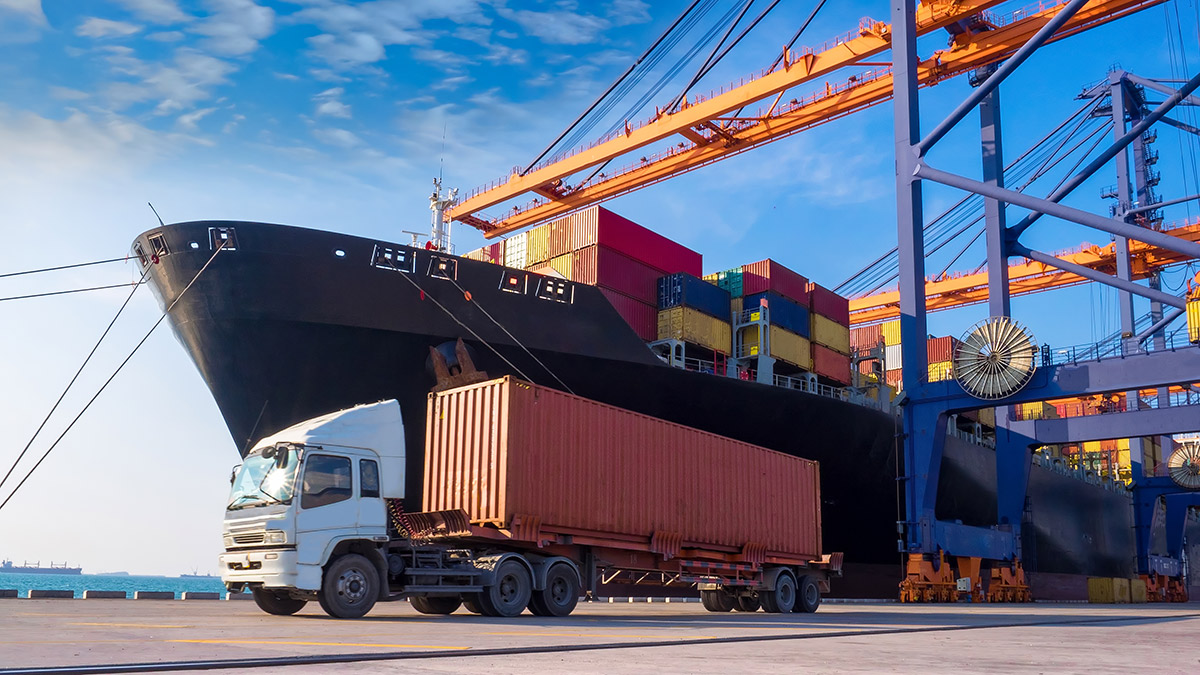