Any owners here looking for inspiration?
by Drei Laurel | Dec 28, 2021
CAR BRANDS IN THIS ARTICLE

You don’t need to do much to a vehicle like the all-new Toyota Land Cruiser to intimidate fellow SUVs out on the road. For one thing, the LC300 already towers over other cars. And then there’s its tough exterior covered in hard lines and boxy proportions.

If you ask us, keeping things simple might be the way to go here aftermarket-wise. And by the looks of it, this is exactly the route JAOS is taking when it brings the Land Cruiser to the 2022 Tokyo Auto Salon in January.

The company recently revealed a render of the ‘JAOS Style’ LC300 it’s displaying at next year’s anticipated aftermarket show, showing off a version of the SUV with a handful of relatively mild improvements.

New fender flares appear to have been bolted onto this thing, and the plastic-covered face has received a modified bumper with a busier appearance. Stock wheels have been ditched in favor of 20-inch JAOS Tribe Cross ones, and the suspension has gotten a lift as well.

And so far, it looks like that’s about it. More details might surface, though, either when the real thing makes an appearance on January 14 or if the company decides to show off images of the actual display unit. Do you like what JAOS has done with the LC300 for the 2022 Tokyo Auto Salon? Let us know in the comments. 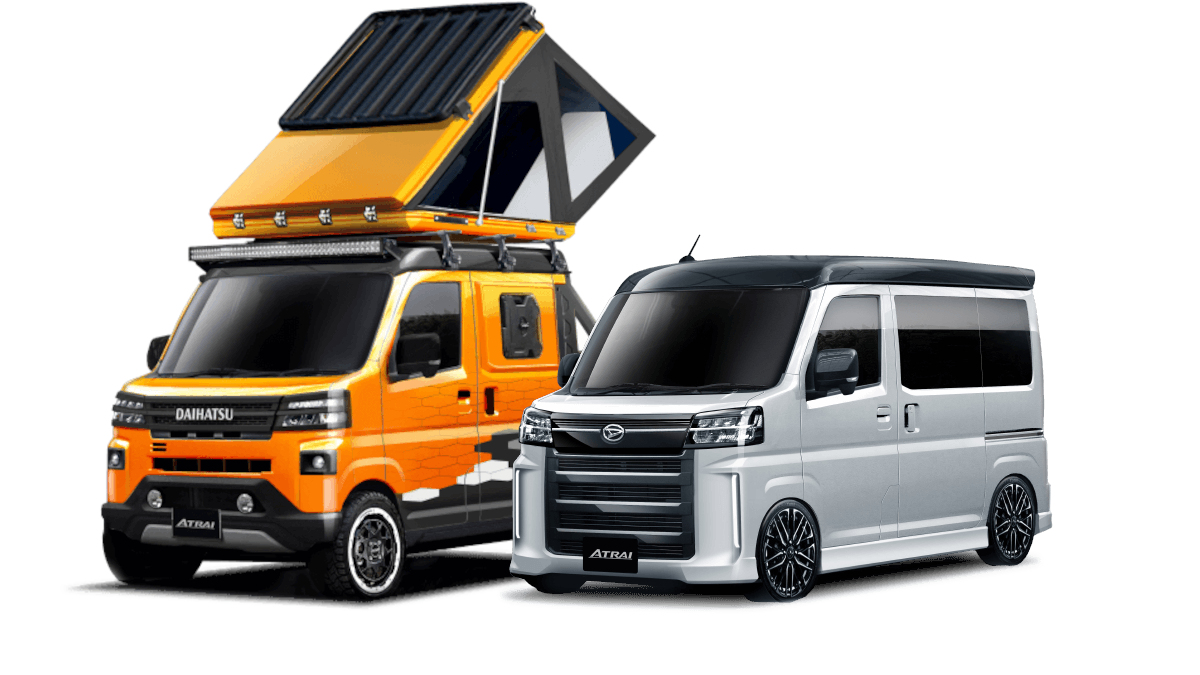