Dropside pickup and panel-van versions could arrive in July
by TopGear.com.ph | Jun 8, 2022
CAR BRANDS IN THIS ARTICLE

It looks like Toyota Motor Philippines (TMP) is taking the fight to Suzuki. Not with any new small hatchback, subcompact crossover, or seven-seat MPV, but with a Suzuki Carry-rivaling offering: the Toyota Liteace.

According to a trusted source, TMP is now preparing to relaunch the beloved Liteace—also known as the Townace—in our market. But rather than being a budget-friendly people-hauler, it’ll compete in the A-segment CV market as a rebadged Daihatsu Gran Max from Indonesia.

OTHER IMPORTANT NEWS YOU MIGHT HAVE MISSED:
PH fuel-price update: Gas to increase by P2.70/L, diesel by P6.55/L, starting June 7
Toyota to jack up prices of the Vios, Innova in June; Fortuner, Hilux in July 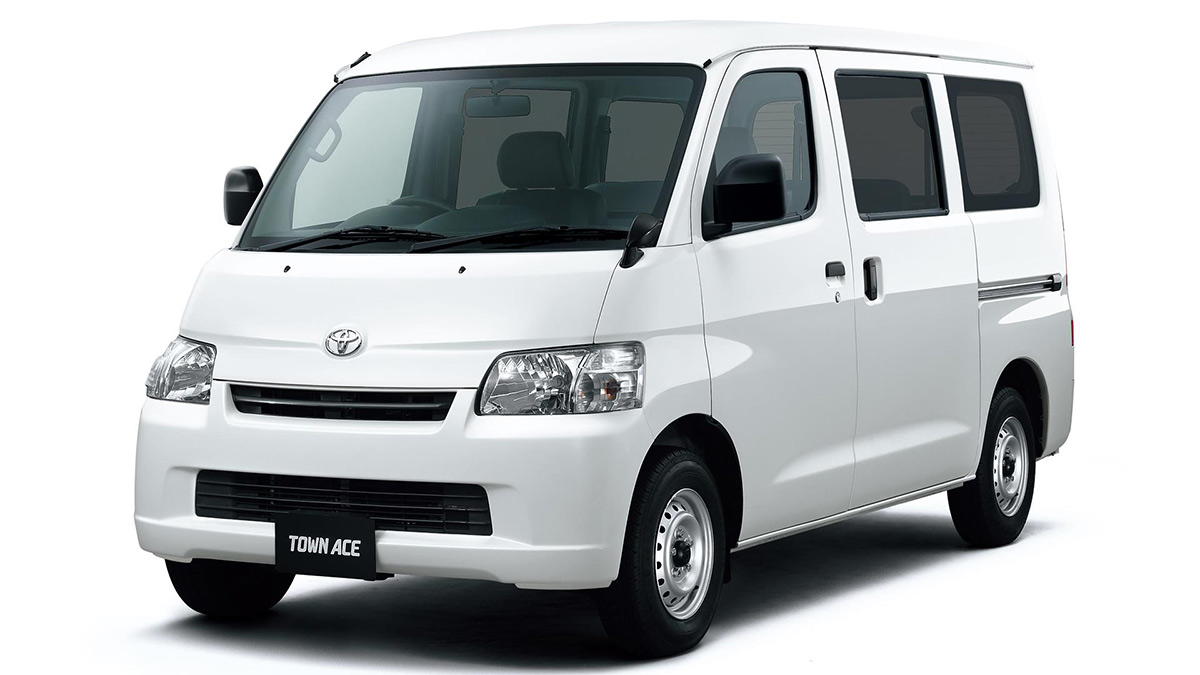 No specs have been revealed yet as of this writing, but we were told there will be two variants—pickup and panel van—available in July. Come September, a cab-and-chassis variant and utility- and aluminum-van conversion models will be available.

The units sourced from Indonesia could come with a choice of either a 1.5-liter or a 1.3-liter gasoline engine for both pickup and panel-van versions.

As far as its SRP goes, TMP is said to be targeting the aforementioned Suzuki Carry’s market and is expected to price this competitively. Perhaps anywhere around the P500,000 to P700,000 range? Anyway, your guess is as good as ours. But once we do get more info on this upcoming offering, we’ll keep you posted. 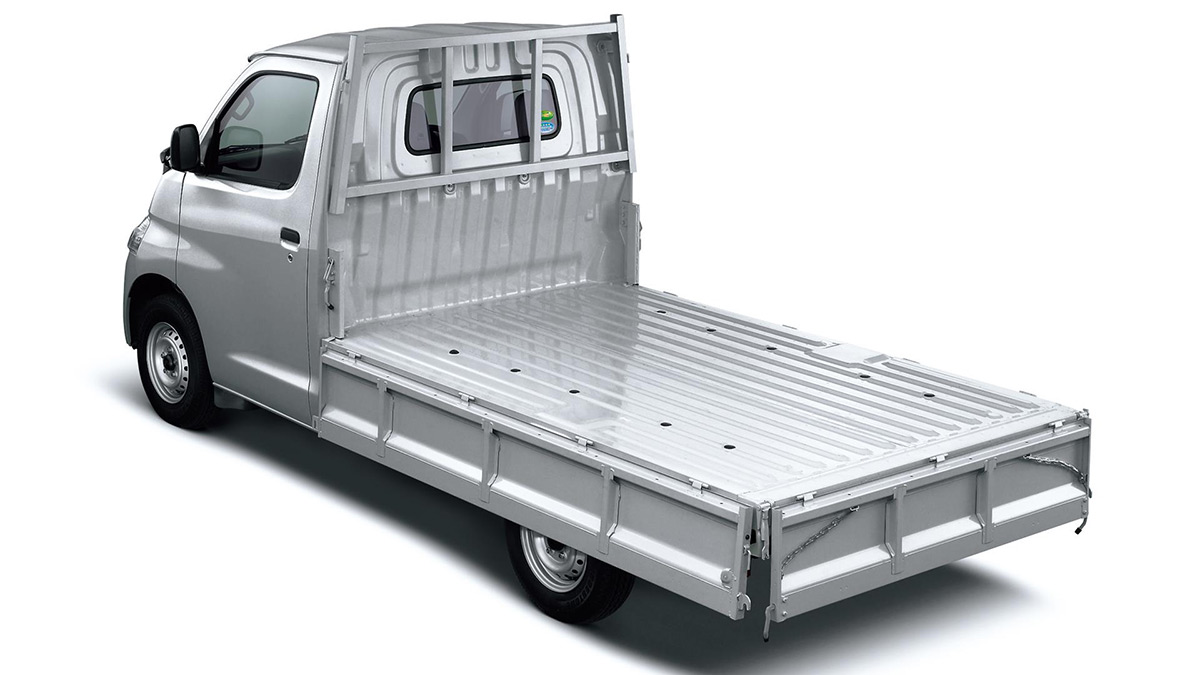 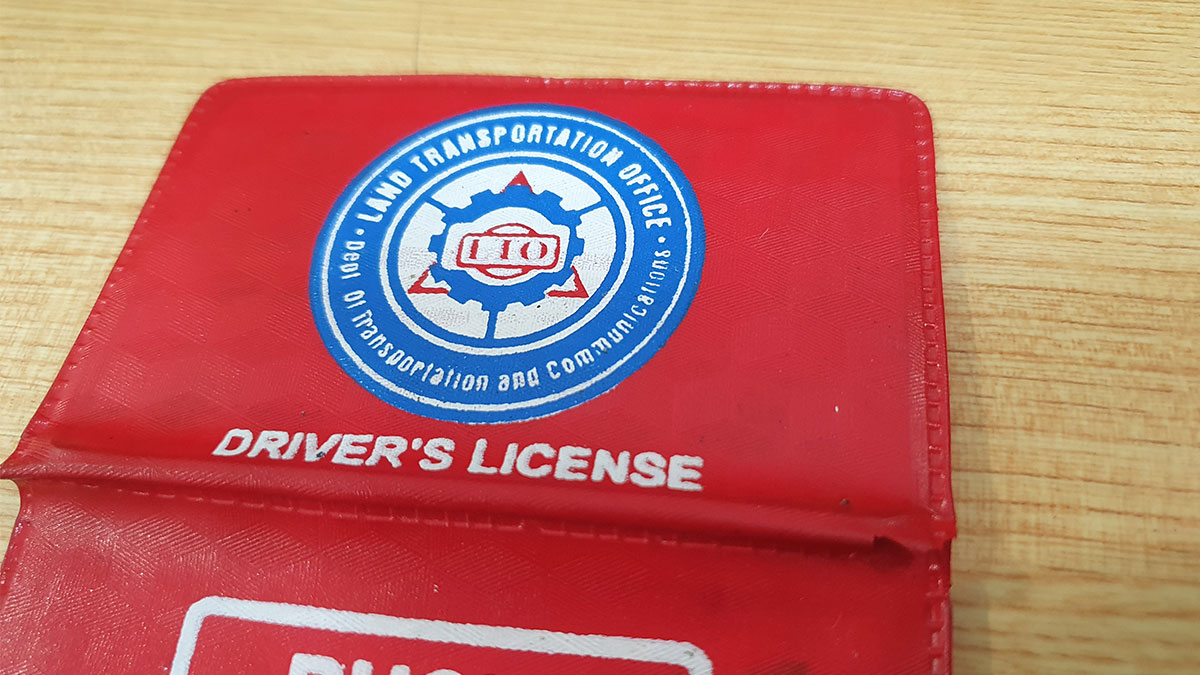 LTO PITX-Parañaque Licensing Center now open on Saturdays
View other articles about:
Read the Story →
This article originally appeared on Topgear.com. Minor edits have been made by the TopGear.com.ph editors.
Share:
Retake this Poll
Quiz Results
Share:
Take this Quiz Again
TGP Rating:
/20