The Toyota Veloz could be on its way to PH

When Toyota Motor Philippines (TMP) launched the all-new Avanza, there was one question that came to mind: Where’s the top-of-the-line Veloz variant? Well, we might have our answer soon.

TMP has just released a teaser on Facebook, and we have reasons to believe that it’s for the Veloz. Before we get into it, you can check out the short clip first:

ALSO READ:
Number coding: MMDA’s new scheme banning cars twice a week could take effect on May 1
The pros and cons of the all-new Toyota Avanza

We took a screencap of the silhouette and amped up the brightness. In the resulting image, portions of the vehicle start to show. We cross-referenced the Photoshopped image with an original Veloz photo, and the contours of the front fascia check out. Even the plastic trim above the grille and the headlights look alike. 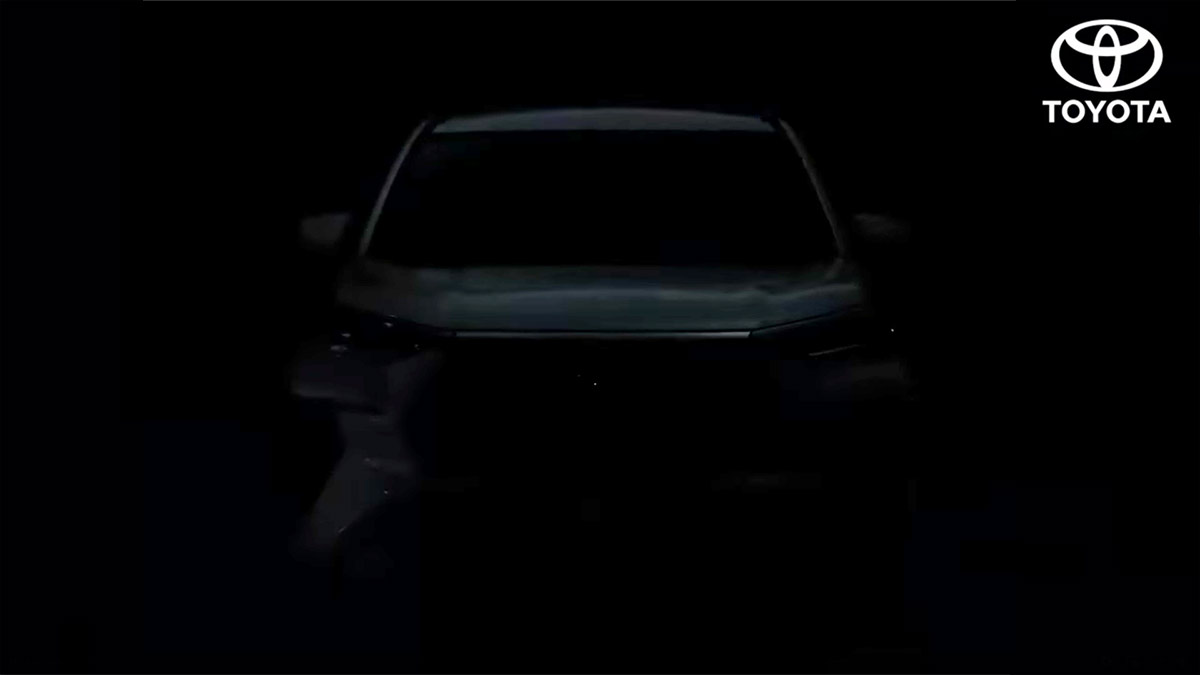 The Veloz used to be the top-spec Avanza variant, but it is now a standalone model in Toyota’s Indonesia lineup. The two are still basically the same vehicle, only the Veloz boasts a sportier and sharper design. TMP could be introducing the Veloz as a new model as well, seeing as the carmaker has already held a separate launch for the Avanza.

Nothing is official here yet, though. Heck, we don’t even know when this launch will be happening. Rest assured, we’ll keep you posted as soon as TMP releases more details. 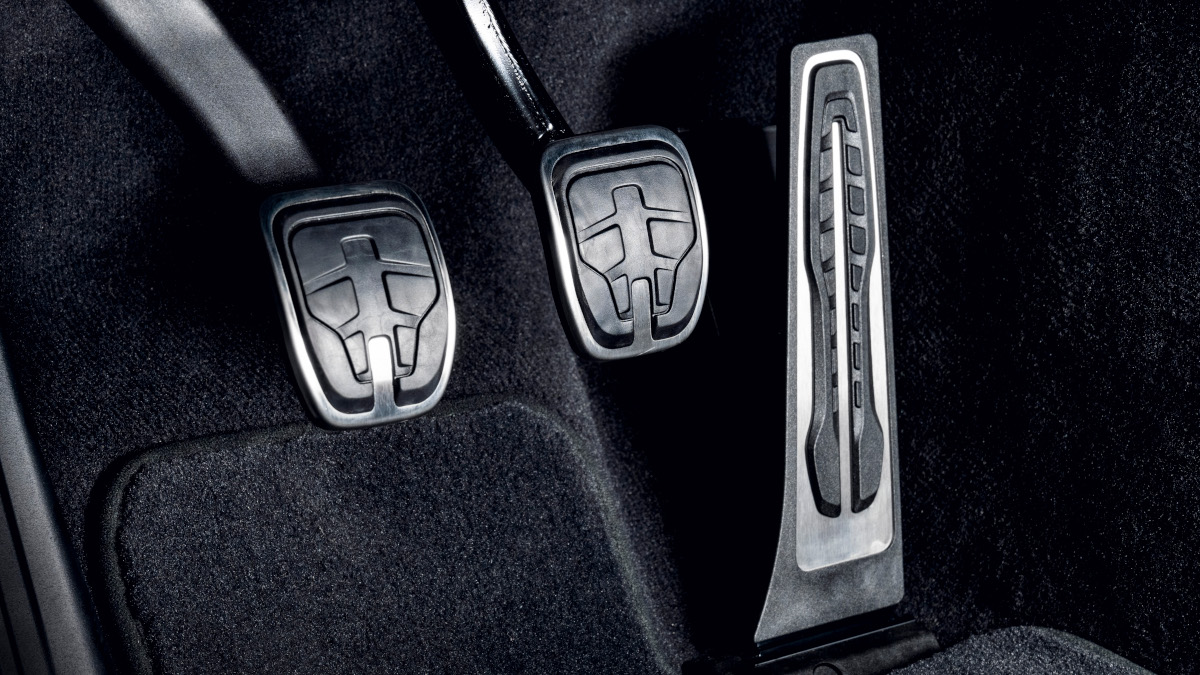 It’s official: The Toyota GR Supra is getting a manual transmission
View other articles about:
Recommended Videos
Read the Story →
This article originally appeared on Topgear.com. Minor edits have been made by the TopGear.com.ph editors.
Share:
Retake this Poll
Quiz Results
Share:
Take this Quiz Again
TGP Rating:
/20