Confirmed: Toyota Veloz to be launched in PH on April 29, will start at P1.185-M

This Avanza sibling is now being labeled as a subcompact SUV
by Leandre Grecia | Apr 21, 2022
CAR BRANDS IN THIS ARTICLE

A few days ago, we were still speculating about the Veloz’s arrival here in our market. Now, Toyota Motor Philippines (TMP) has just confirmed the upcoming launch.

TMP announced via email that the new Veloz will be launched on April 29. The new model will be on display at TMP dealerships starting then. The company will also be showcasing the new Veloz at the BGC Amphitheater from April 29 to May 1.

Reservations for the Veloz will be accepted starting April 23. TMP has yet to announce the full price list and details, but it did confirm that the range will start at P1,185,000. What’s interesting, however, is that TMP is calling the Veloz a subcompact SUV when it’s essentially just a snazzier-looking Avanza, which is a subcompact MPV. Don’t worry, we’ll be sure to ask TMP questions about that during the launch.

Anyhoo, we do have a few details, albeit nothing is official yet as of this writing. We were told by a source that the Veloz will be powered by the same 1.5-liter gasoline engine in the Avanza—this unit produces 105hp and 138Nm. This will be mated to a CVT in both Veloz variants. 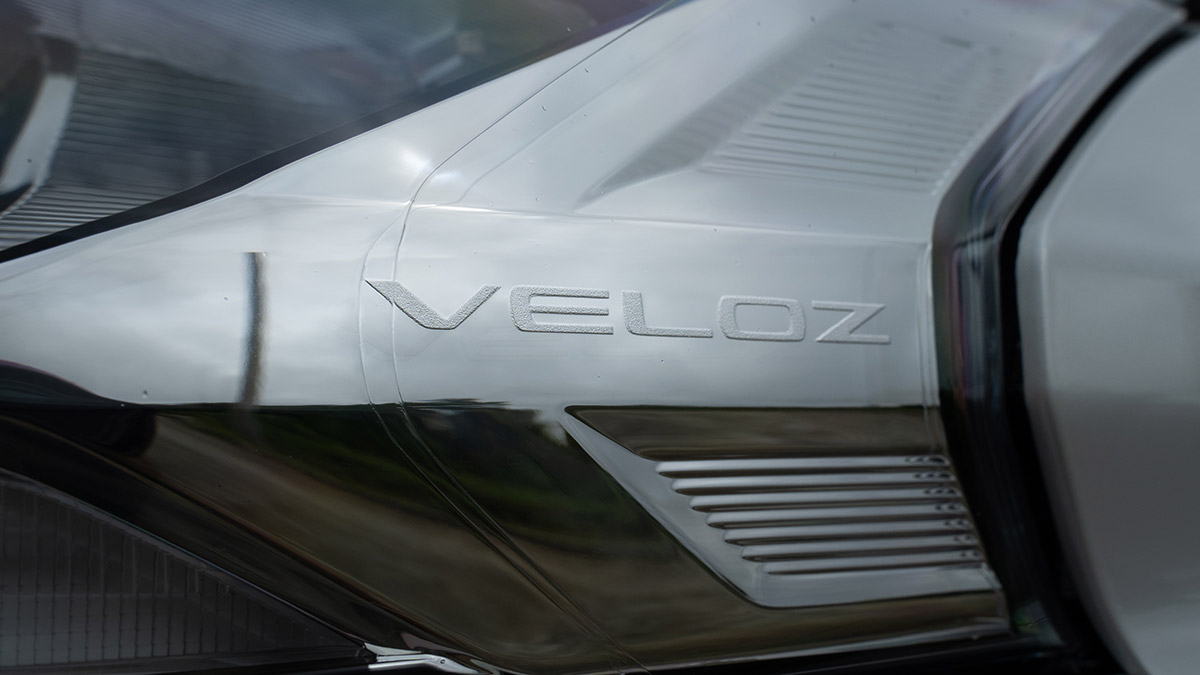 Speaking of variants, there will be two, with the higher one supposedly stickering for P1,225,000. This one gets added tech such as Toyota Safety Sense and other safety and parking-assist features.

“The upcoming introduction of the all-new Veloz marks another milestone for Toyota in the Philippines,” said TMP first vice president for Vehicle Sales Operations Sherwin Chualim. “Previously known as the top grade variant of the Avanza compact MPV range, the Veloz has evolved to become a new standalone brand ready to claim its position as a subcompact SUV of choice for customers seeking new adventures.”

What else would you like to see in the Veloz when it finally lands here? 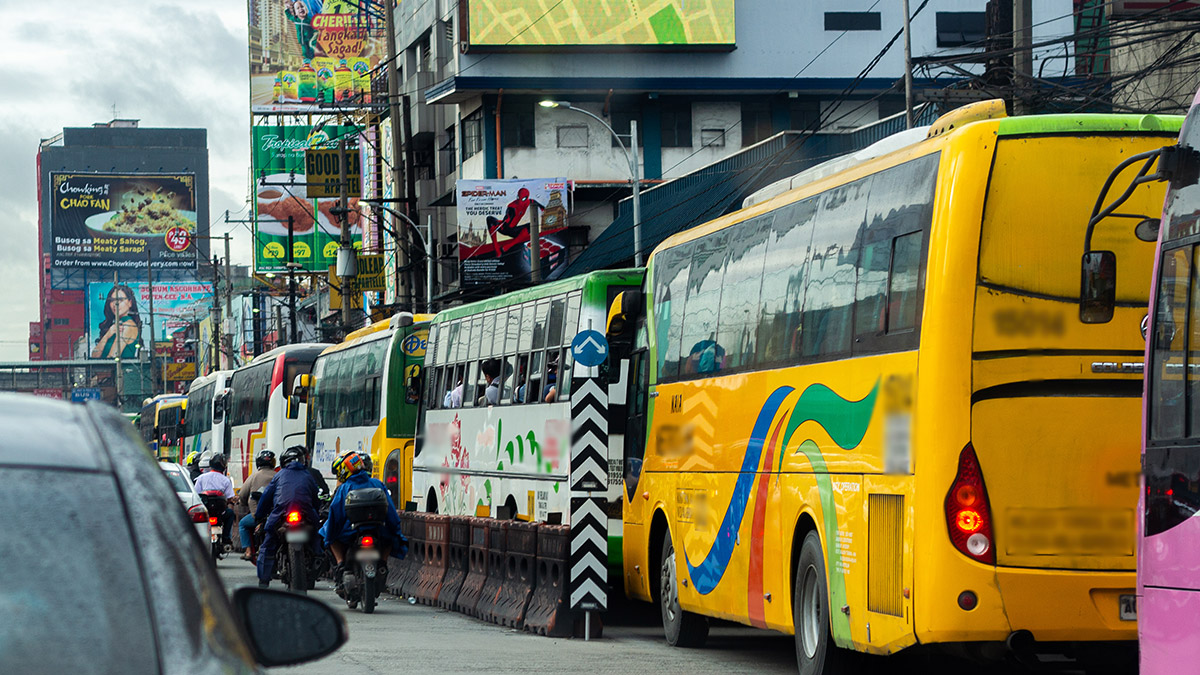 MMDA: There was a ‘gentleman’s agreement’ on window hours for provincial buses
View other articles about:
Read the Story →
This article originally appeared on Topgear.com. Minor edits have been made by the TopGear.com.ph editors.
Share:
Retake this Poll
Quiz Results
Share:
Take this Quiz Again
TGP Rating:
/20