The Wolfgang Thundertruck could be the most versatile EV ever

You know how douchebags intentionally blocking electric vehicle chargers with gas-guzzling behemoths is a thing in some places? Yeah, try attempting that stunt in a parking lot where this beast is looking to juice up.

This is the Wolfgang Thundertruck. Not only does it looks like a beast—if it’s actually built, but it might also just be the most versatile electric vehicle ever produced. 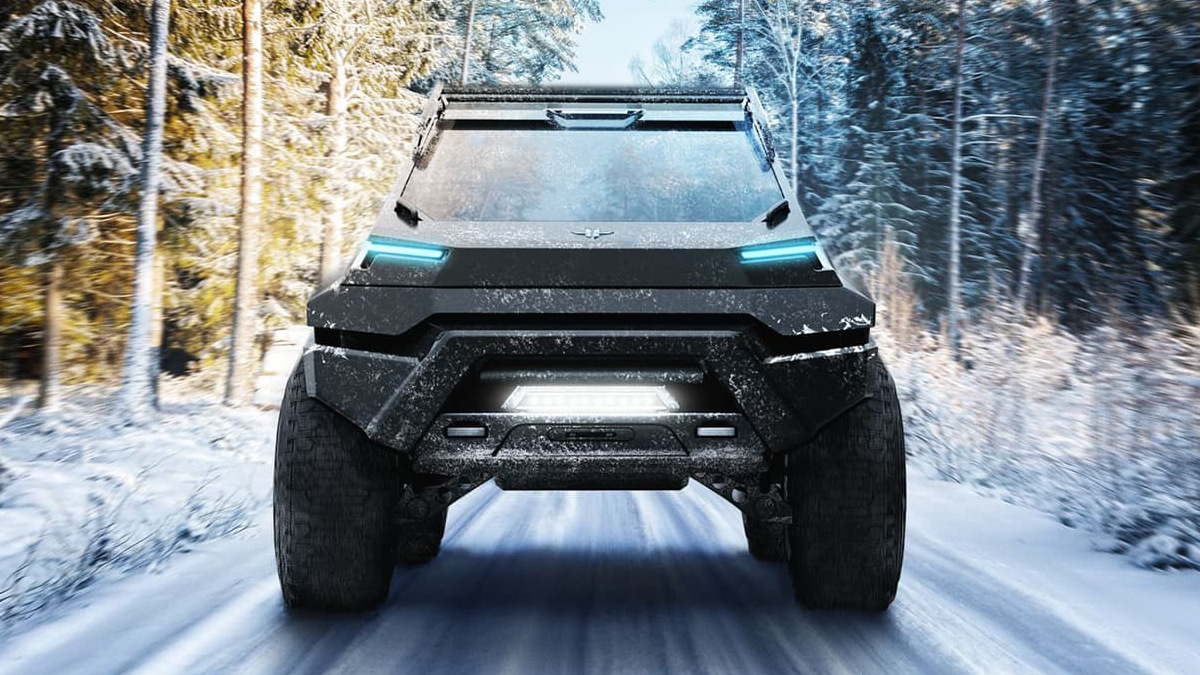 You get two options here. The first is a 4x4 capable of 800hp and a whopping 1,085Nm. This is capable of running up to 644km on a single charge. The second makes this one seem rather vanilla, though.

Splurge, and you end up with a 6x6 version capable of 900hp and an even more ridiculous 1,627Nm of torque. Wolfgang has also kicked this one’s range up to a maximum of 900km. Nice. 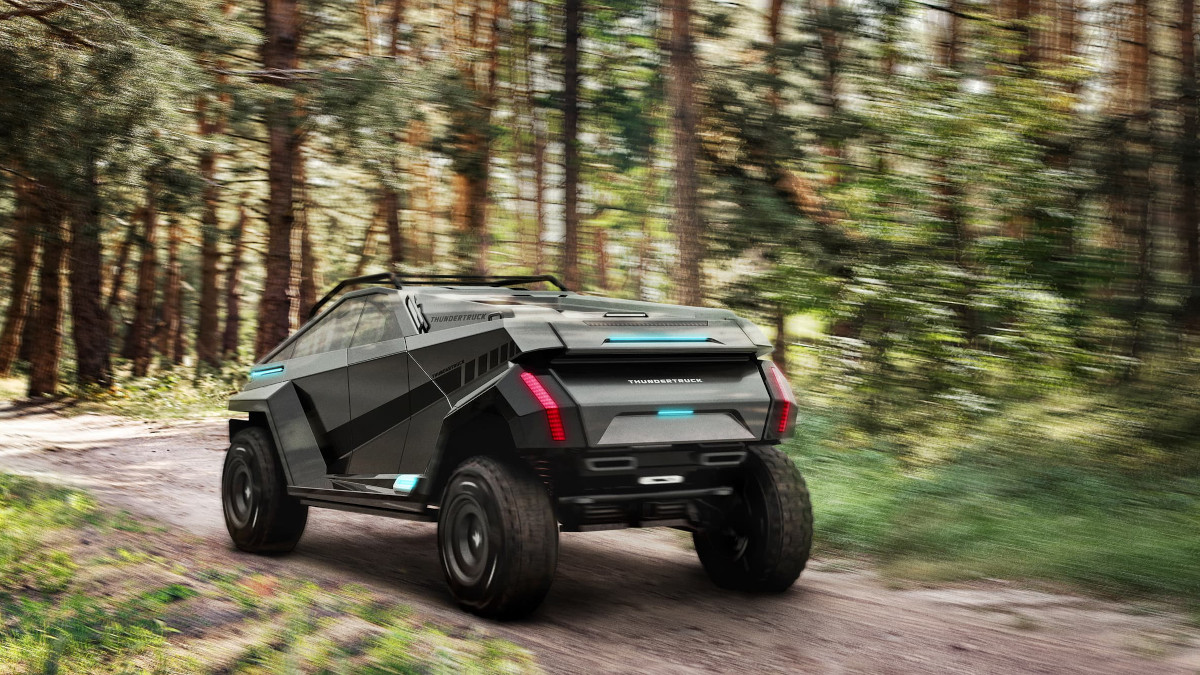 There’s a variety of accessories you can slap onto this thing as well. One of the more extreme ones is a roof “pod” that stores solar panel awnings so you can charge wherever you go. Another charging option is a collapsible roof-mounted “bat wing” made up of solar fabric that also serves as a shade.

More mundane add-ons include an integrated tent, extendable ramps for two- or four-wheel vehicles, and a pull-out storage unit that contains a sink and refrigerator. An impressive 368mm of ground clearance also means the Thundertruck will tower almost most off-road imperfections. 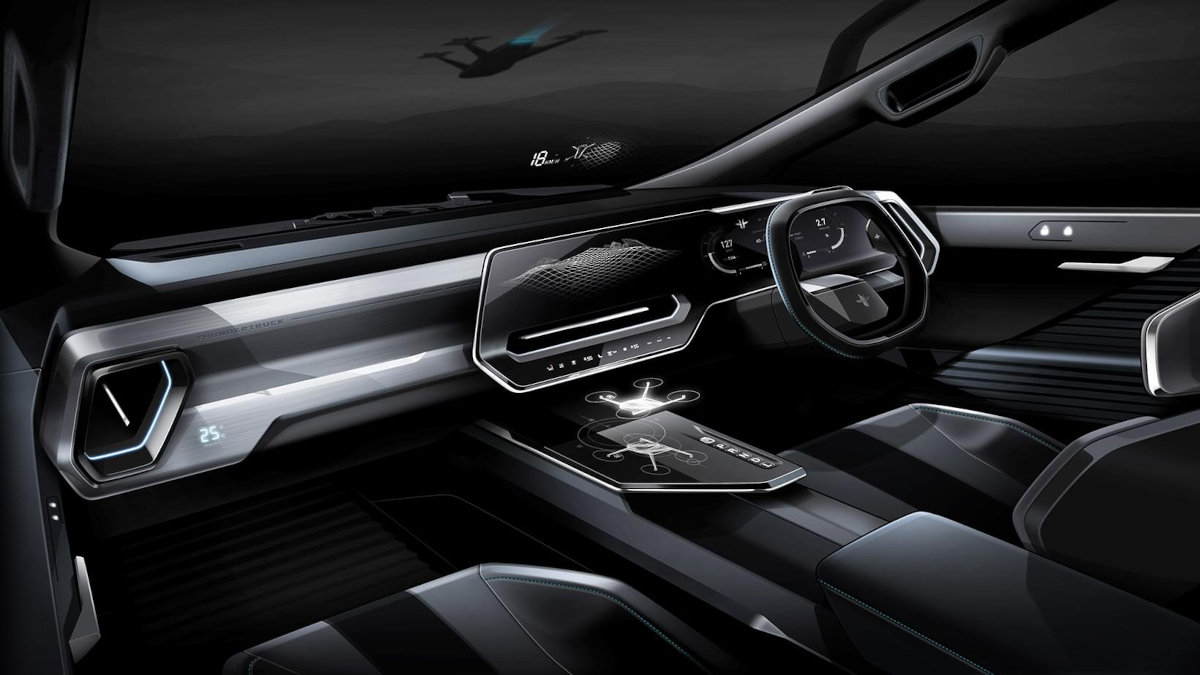 These are, of course, still only renders. If this makes it onto real roads, though, more conventional behemoths that still sip on fuel instead of electricity better watch out. With this we ask, would you rather have an EV like the Thundertruck or something like the G63 AMG 6x6? 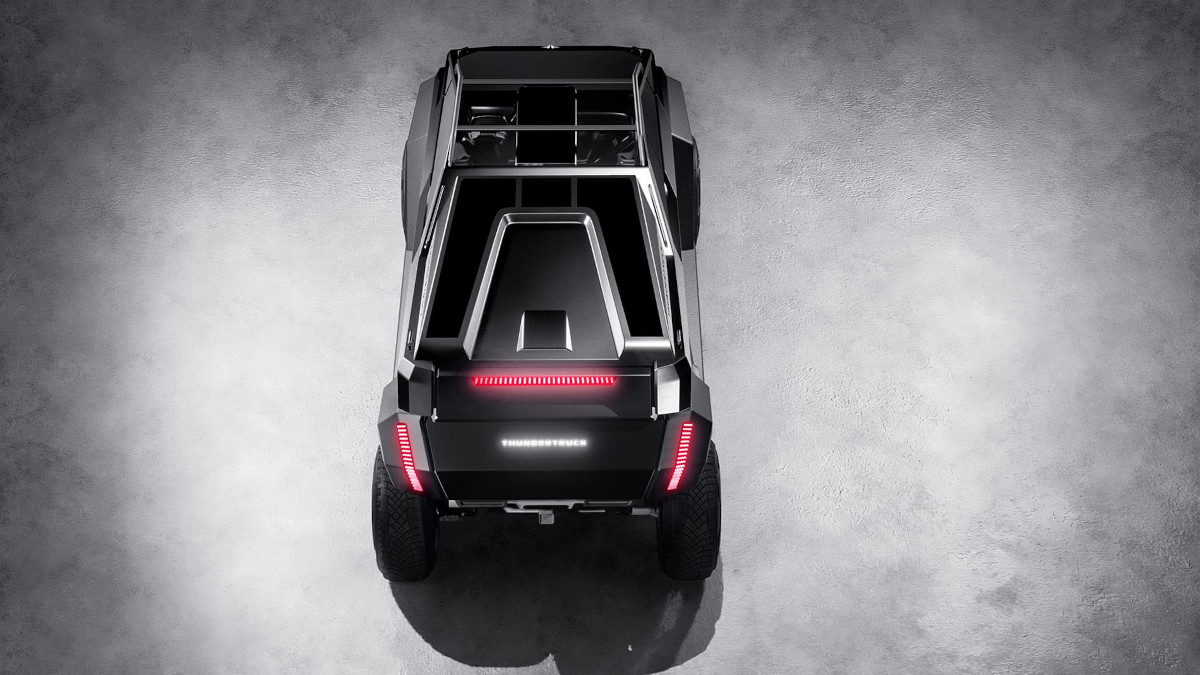 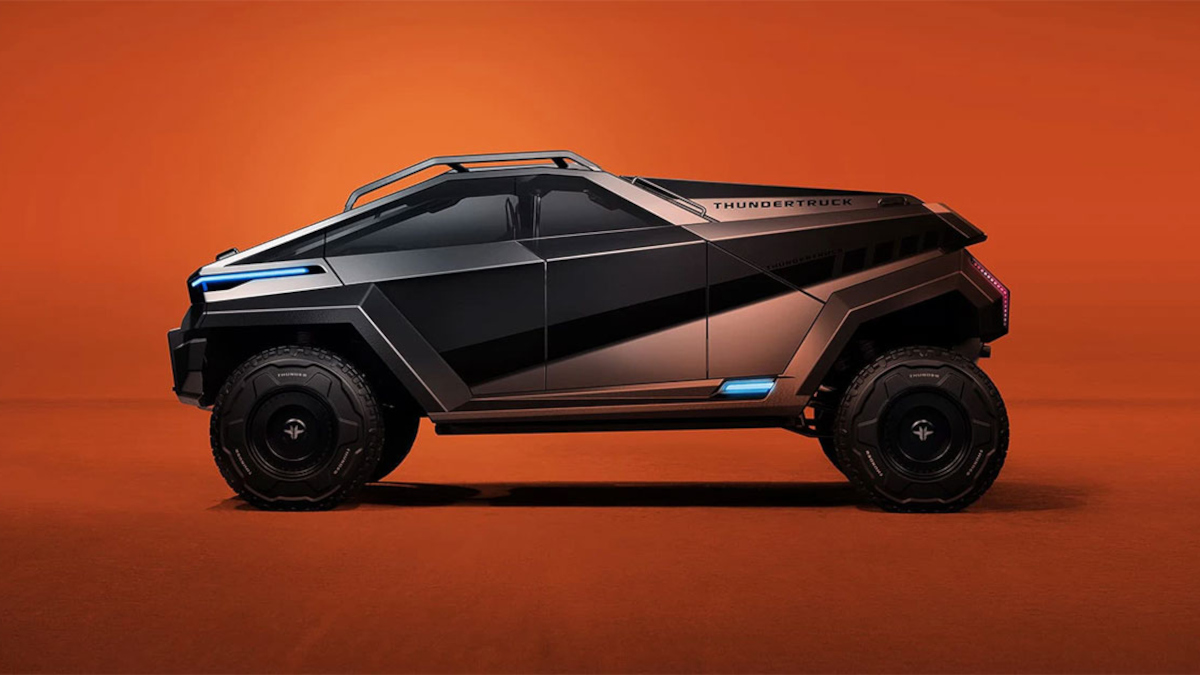 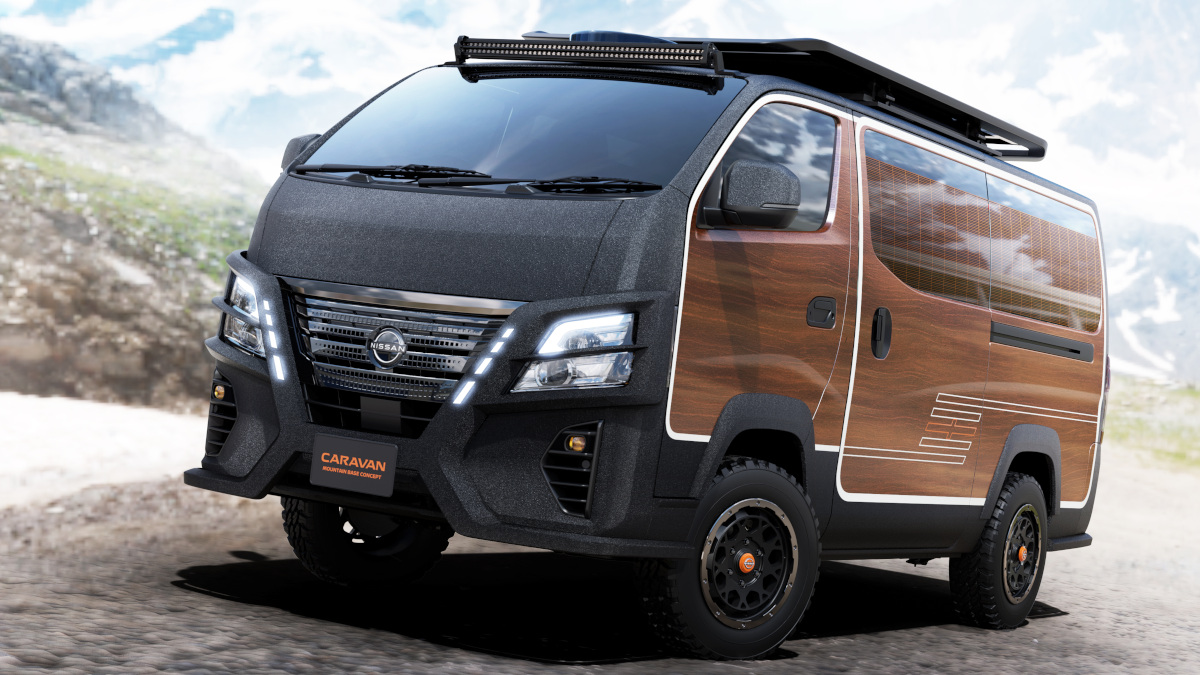 These Nissan Urvan concepts will make you want to ditch your home for life on the road
View other articles about:
Read the Story →
This article originally appeared on Topgear.com. Minor edits have been made by the TopGear.com.ph editors.
Share:
Retake this Poll
Quiz Results
Share:
Take this Quiz Again
TGP Rating:
/20