The futuristic Stargazer MPV could be Hyundai’s answer to the Xpander, Rush, Ertiga

The Korean carmaker has been teasing its upcoming launch
by Leandre Grecia | Jun 20, 2022
CAR BRANDS IN THIS ARTICLE

We have a new addition to the list of cars we’d like to see Hyundai Motor Philippines launch in our market: the Stargazer.

The Stargazer is Hyundai’s upcoming model that the carmaker has been teasing on social media over the past few weeks. It’s not merely a rebadged Staria as some of you may think, but the initial photos suggest that it’ll surely look like one.

As you can see in the photo above, the Stargazer has a lightbar stretching the length of the front fascia. Underneath this are what appear to be the aggressive-looking headlamps that flank the large grille. 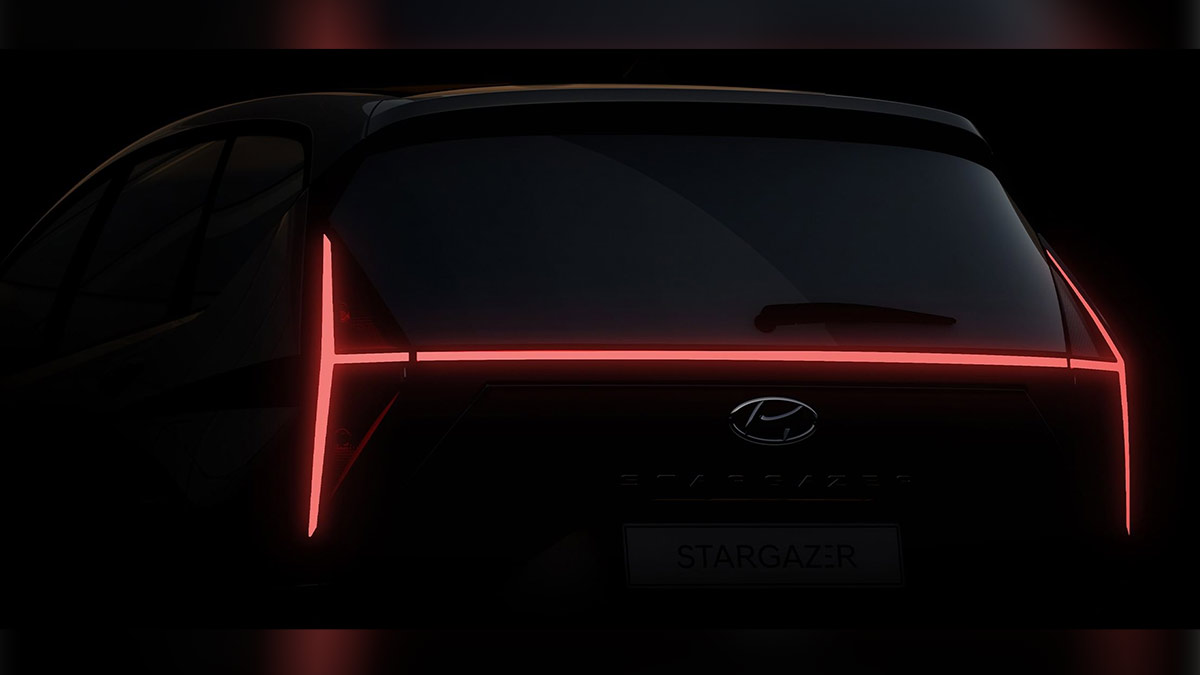 The rear end, meanwhile, features a very Hyundai-like light signature that we’ve seen a lot of from newer models like the Elantra and Sonata. The silhouette also shows that the Stargazer won’t be as boxy as the Staria, so that should be good news for those of you who aren’t fond of the latter’s styling.

According to an article by PaulTan.org, the Stargazer will be a three-row, seven-seater MPV that’ll compete with the Mitsubishi Xpander in Southeast Asia and India. That means if this does arrive here in the future, it’ll also challenge the likes of the Toyota Rush, Veloz, and Avanza, as well as the Suzuki Ertiga and XL7. Sounds like a lot of fun.

No details were revealed yet as of this writing, but word around the web is that this is scheduled for an August reveal. Expect more details to come out in the next few weeks. 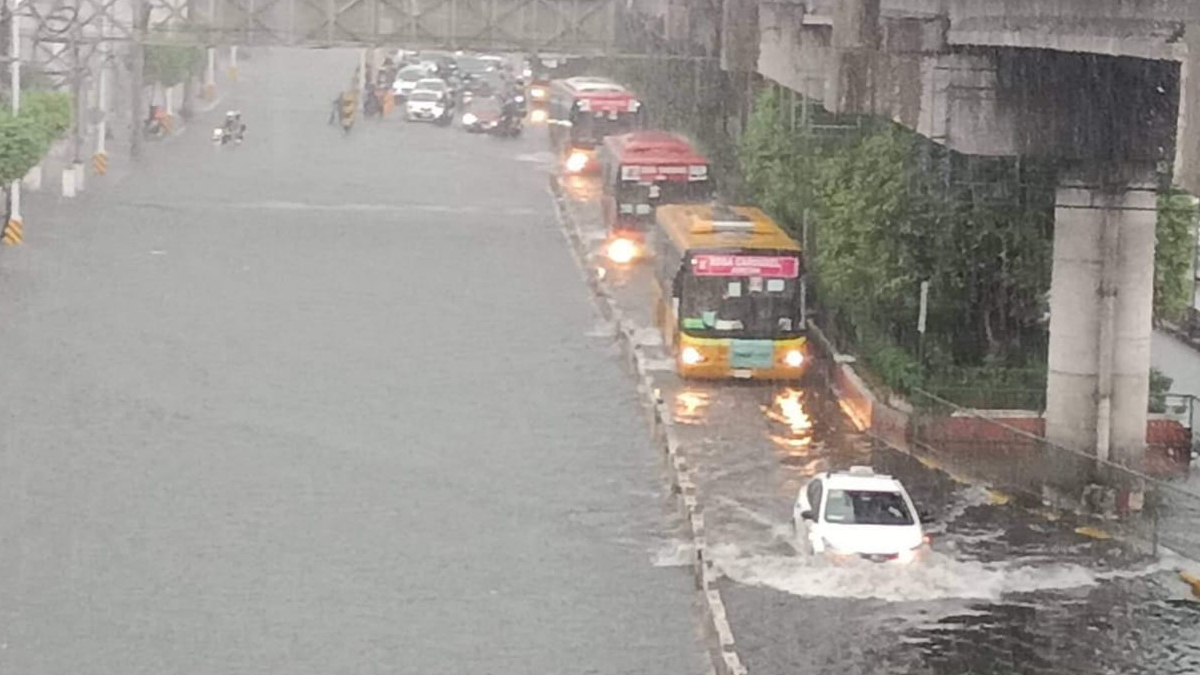 MMDA blames lack of discipline for yesterday’s EDSA-Santolan flood, traffic mess
View other articles about:
Read the Story →
This article originally appeared on Topgear.com. Minor edits have been made by the TopGear.com.ph editors.
Share:
Retake this Poll
Quiz Results
Share:
Take this Quiz Again
TGP Rating:
/20