The new Kia Seltos looks bolder than ever

Do you dig the new design?
by Leandre Grecia | Jul 1, 2022
CAR BRANDS IN THIS ARTICLE 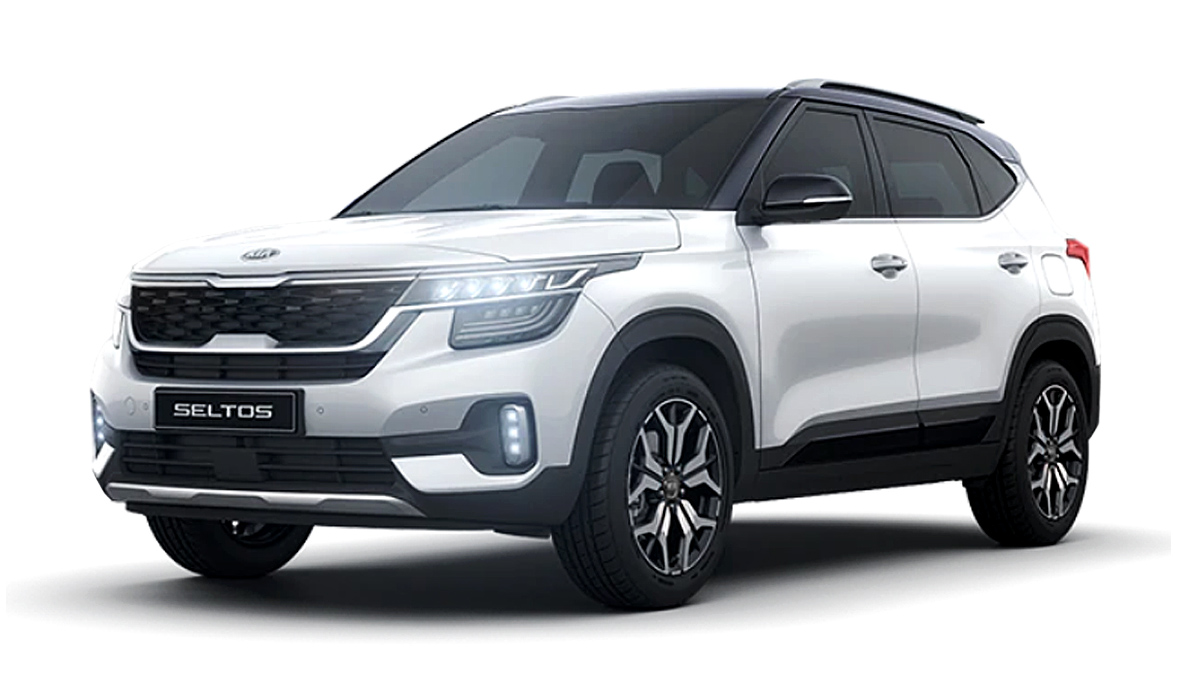 Many of us can probably agree that Kia has quite the looker with the Seltos. The subcompact crossover had the brand’s new signature tiger-nose grille with that rugged exterior that all added to the rather stylish package.

It appears Kia sees that more improvements can still be made, though. It has now revealed the first images of the facelifted Seltos, and we won’t bother arguing because this thing looks pretty good.

OTHER STORIES YOU MIGHT HAVE MISSED:
QC announces full implementation of no-contact apprehension program on July 1
So it turns out BBM’s presidential vehicle might still be a Land Cruiser after all

Specs and photos of the 2023 Kia Seltos: 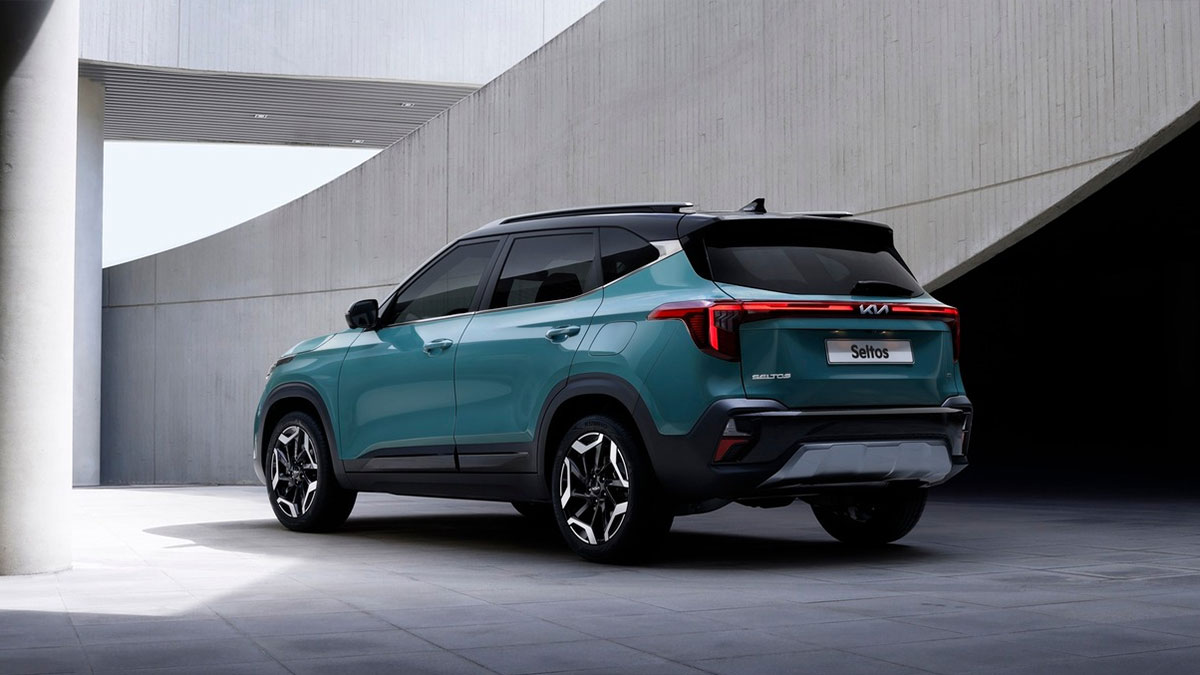 The front clip looks even more robust than before, with a new Star Map signature lighting that accentuates the Carnival-like grille. Vertical DRLs add more character to the Seltos’ face, and there’s the new Kia badge on both the front fascia and the rear end.

Speaking of the rear, Kia has also made some redesigns here. The plastic trim on the liftgate has been taken out and replaced with a light bar that stretches the width of the vehicle. On this end, you’ll also see Kia’s Star Map design. The Seltos also sits on new two-tone alloy wheels. Both the front and rear bumpers have been slightly beefed up as well. 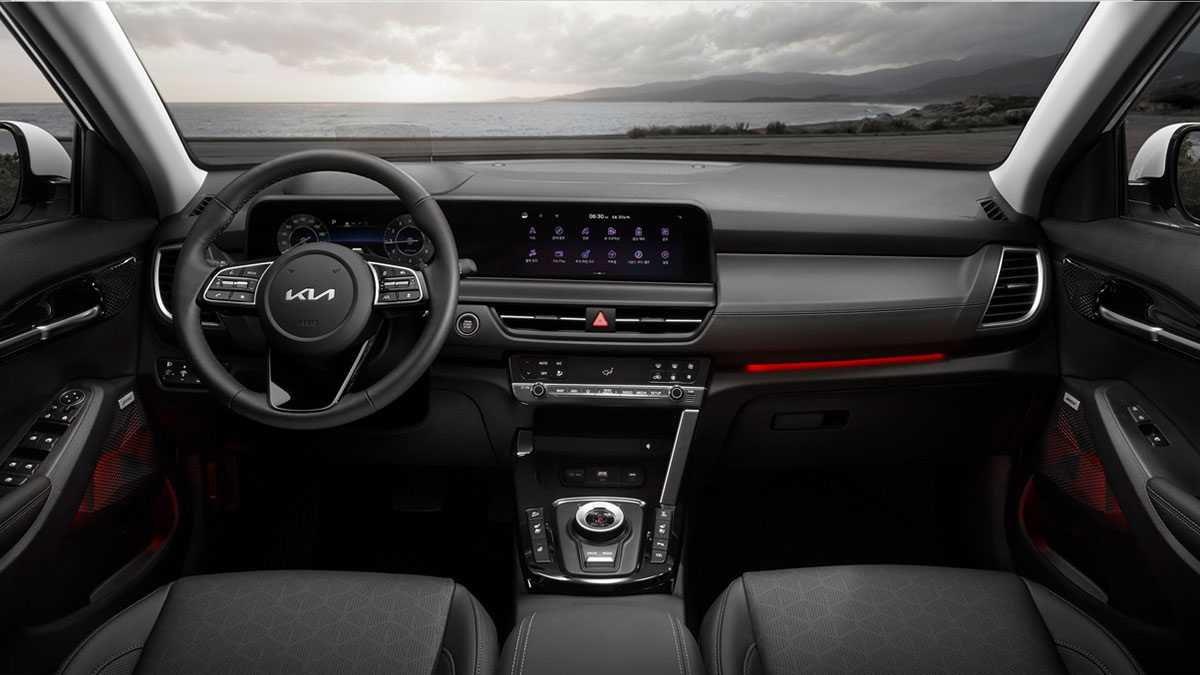 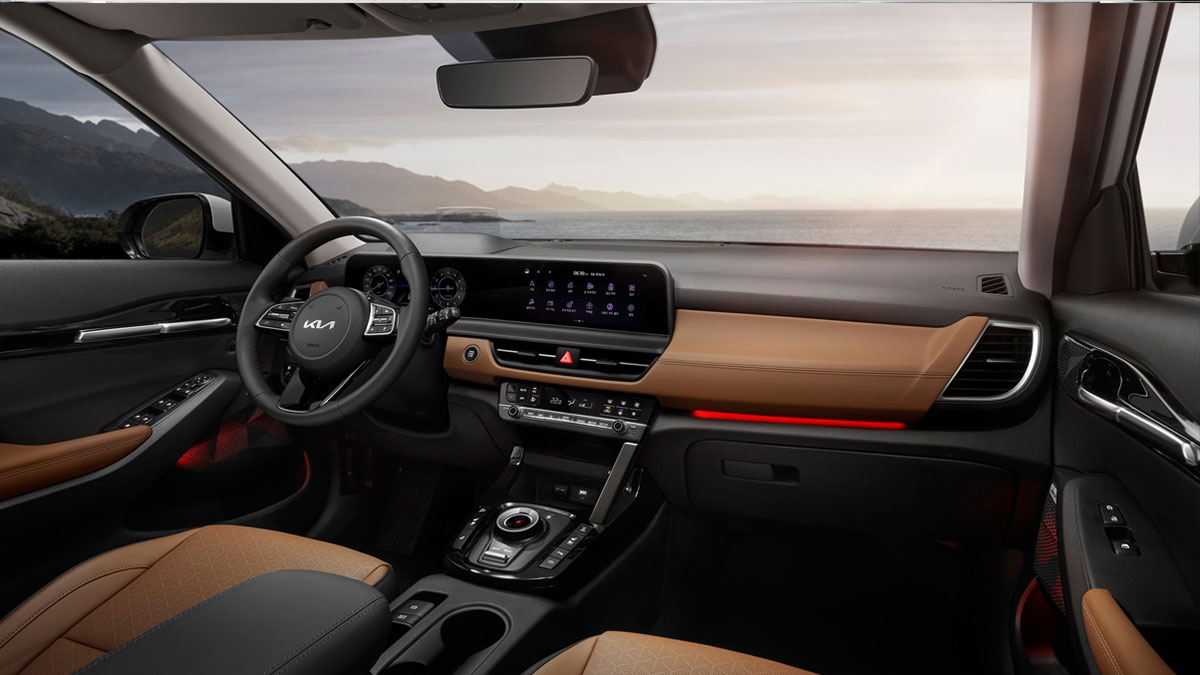 The interior trim hasn’t changed that much save for the addition of leather trim all around. The majority of the changes here are accounted for by the new pair of massive displays on the dash—the 10.25-inch infotainment system and the 10.25-inch digital instrument cluster.

The gearshift lever has apparently been taken out, and in its place is a knob that we can only assume is the new gear selector. Kia makes no mention of the powertrain yet, but we doubt the carmaker has made any significant mechanical changes under the hood.

Kia will be showcasing the new Seltos on July 15 at the upcoming 2022 Busan International Motor Show. We expect to see more details then. For now, you can tell us in the comments what you think of the new design. 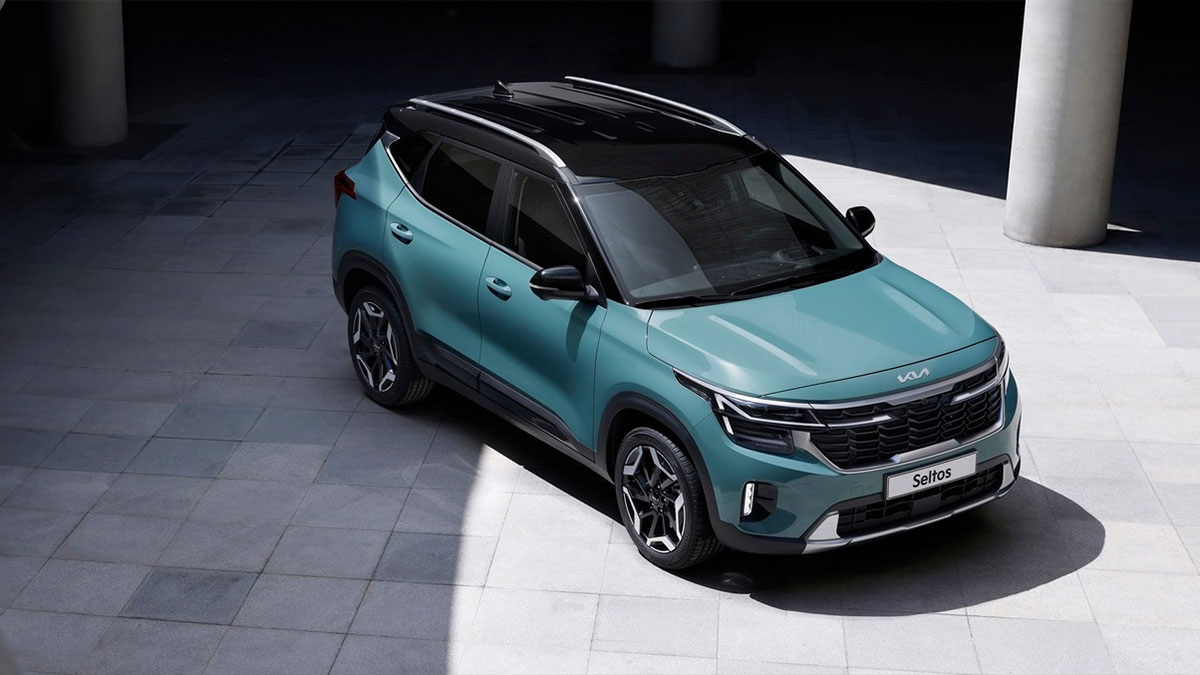 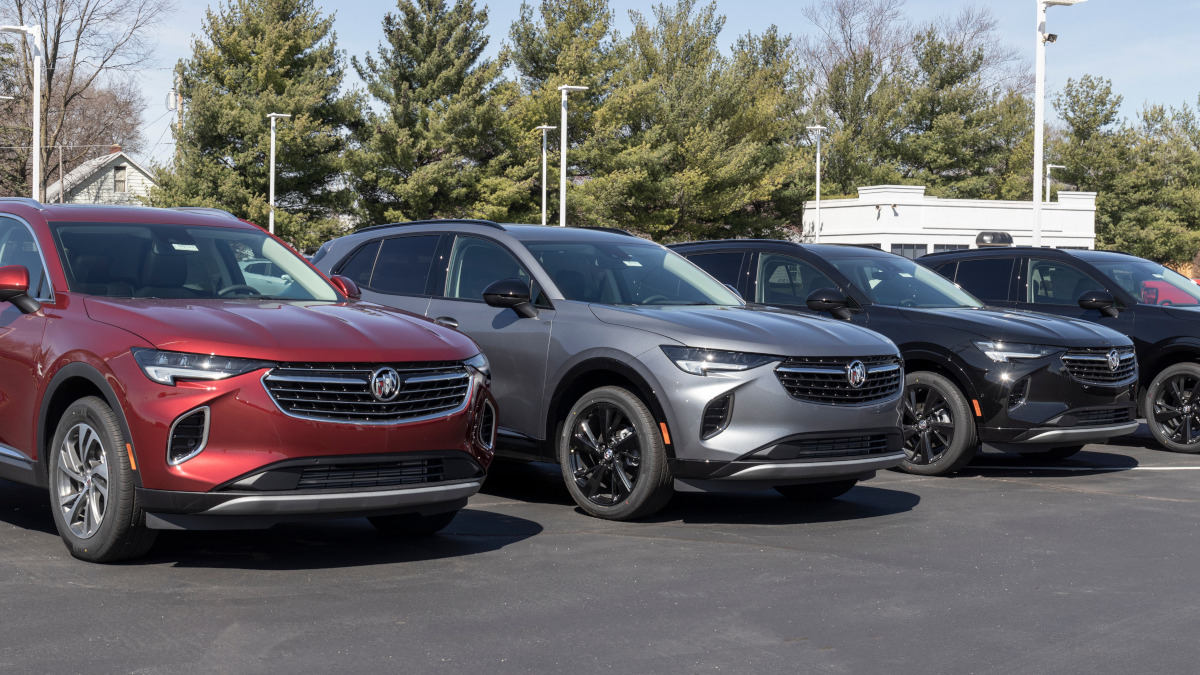 Study: Cars in US market hit 36-year low when it comes to reliability
View other articles about:
Recommended Videos
Read the Story →
This article originally appeared on Topgear.com. Minor edits have been made by the TopGear.com.ph editors.
Share:
Retake this Poll
Quiz Results
Share:
Take this Quiz Again
TGP Rating:
/20