Should Ford worry?
by Drei Laurel | Jul 6, 2022
CAR BRANDS IN THIS ARTICLE

Building something to rival the Ranger Raptor is a tall task for any car manufacturer. You can’t just slap on some extra bits of bodykit to the exterior of a pickup and call it a day—proper gains in performance are required.

If you’ve been waiting on a Japanese car brand to step up and bring something out something worthy of rivaling Ford’s off-road beast, the 2023 Toyota Hilux Rogue might be the model you’re looking for.

Toyota has just announced an upgraded version of the Australian market’s range-topping Hilux Rogue, and it features chassis alterations meant to give the vehicle the upper hand off the beaten path. 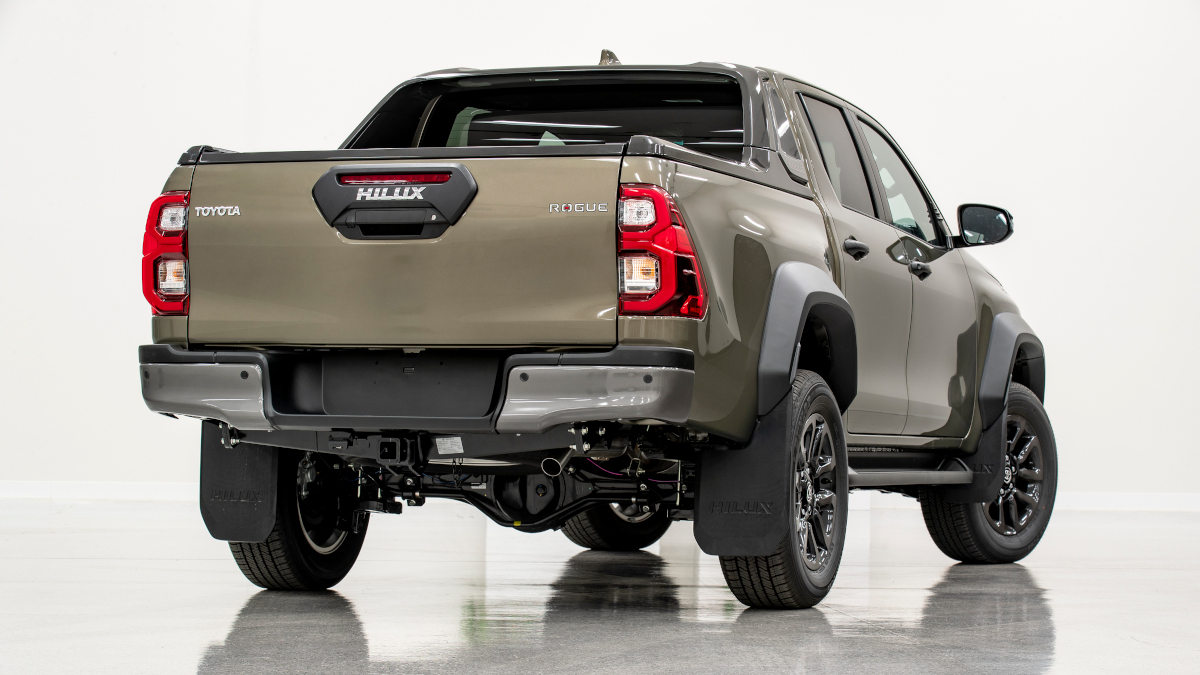 The new Hilux Rogue features a wider track and an updated suspension setup. The latter has been increased by 140mm on both the front and rear and the truck’s height has risen by 20mm as well. As a result, the pickup now comes equipped with over-fenders and mudguards. The changes don’t mess with the aesthetic, either, as the extensions have been applied to mesh seamlessly with the front bumper.

To accommodate the increase in dimensions, engineers have extended the suspension’s front arm and stabilizer bar. The angle of its shock absorbers have been adjusted, too.

The rear axle has been extended as well, and its dampers moved outwards. For the first time on a Hilux, there’s a rear stabilizer bar. This upgrade should give the vehicle better stability, and Toyota says the Rogue now features 20% better roll rigidity. 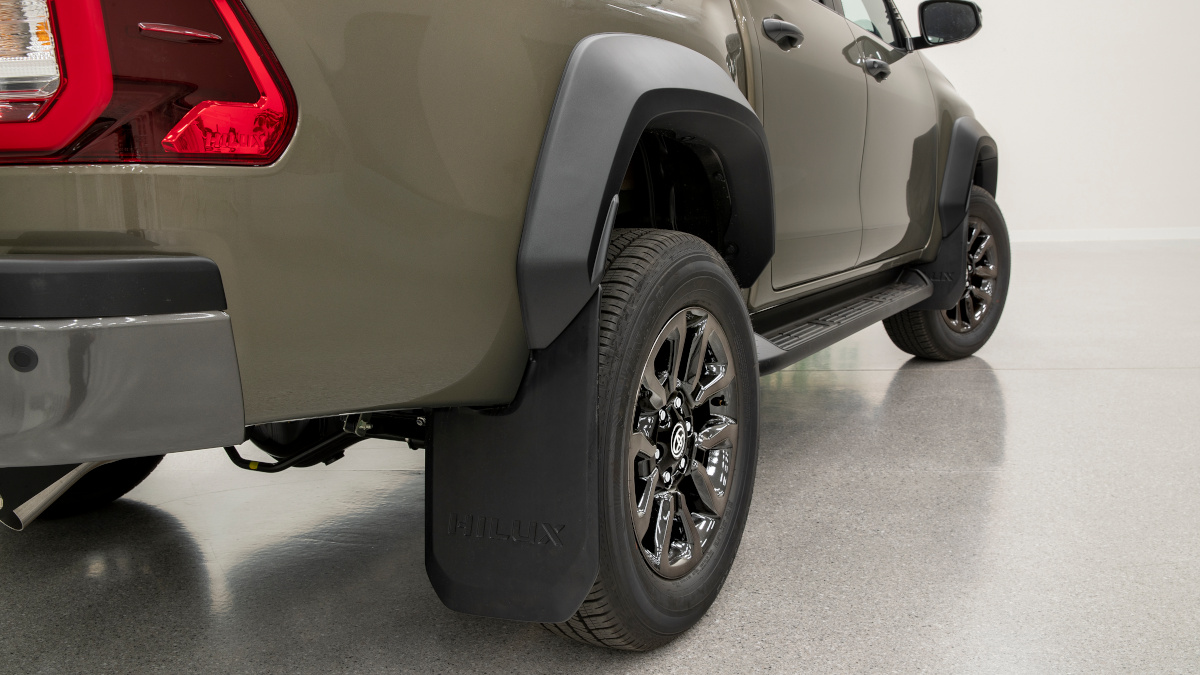 That’s not all: The pickup gets a new set of rear ventilated disc brakes, and the front disc brakes are now larger by over 25mm. Toyota has also upgraded non-Rogue variants with new rims and additional tech like a panoramic view monitor and blind-spot monitor.

The carmaker has yet to mention any details regarding what’s under the hood, but expect these to come out as the Hilux Rogue inches toward its Q4 launch this year.

This is impressive, but the brand has also teased a new “apex” off-road variant of the Hilux. So, this or the Ranger Raptor? 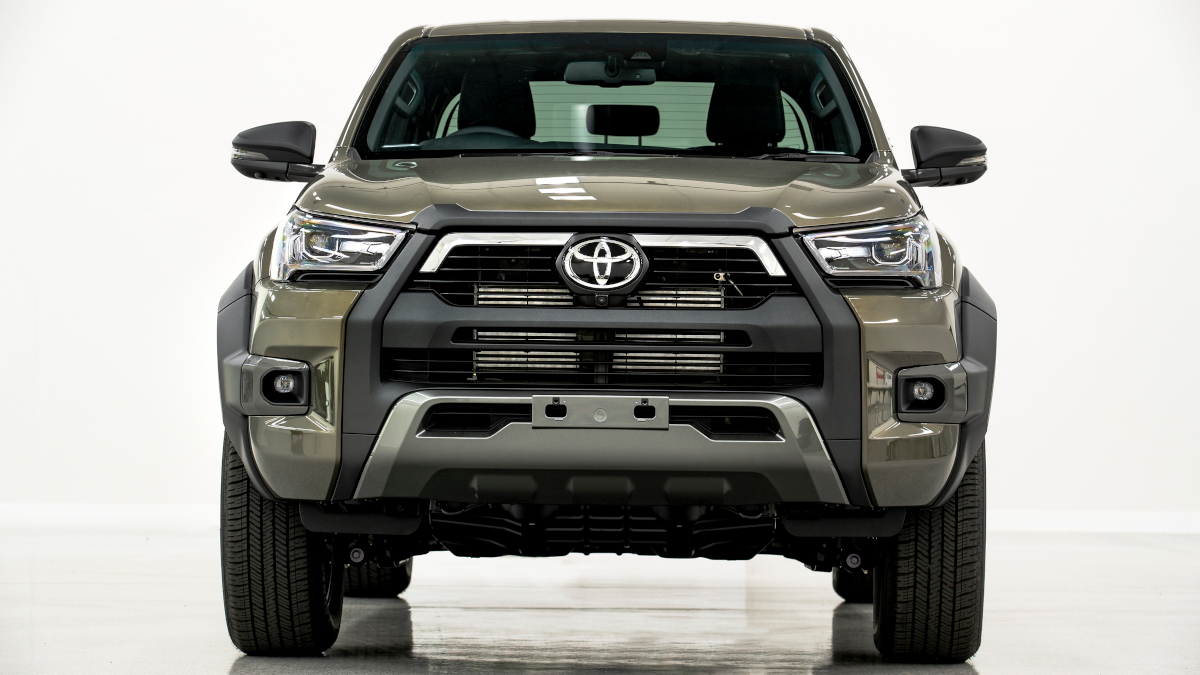 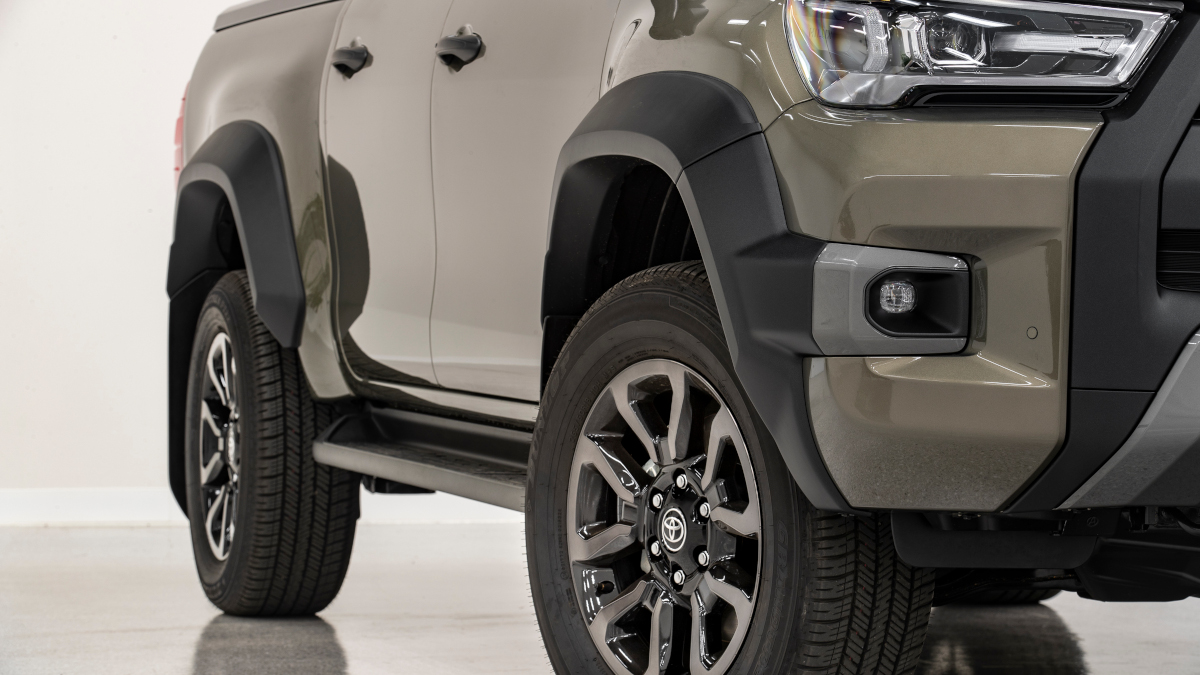 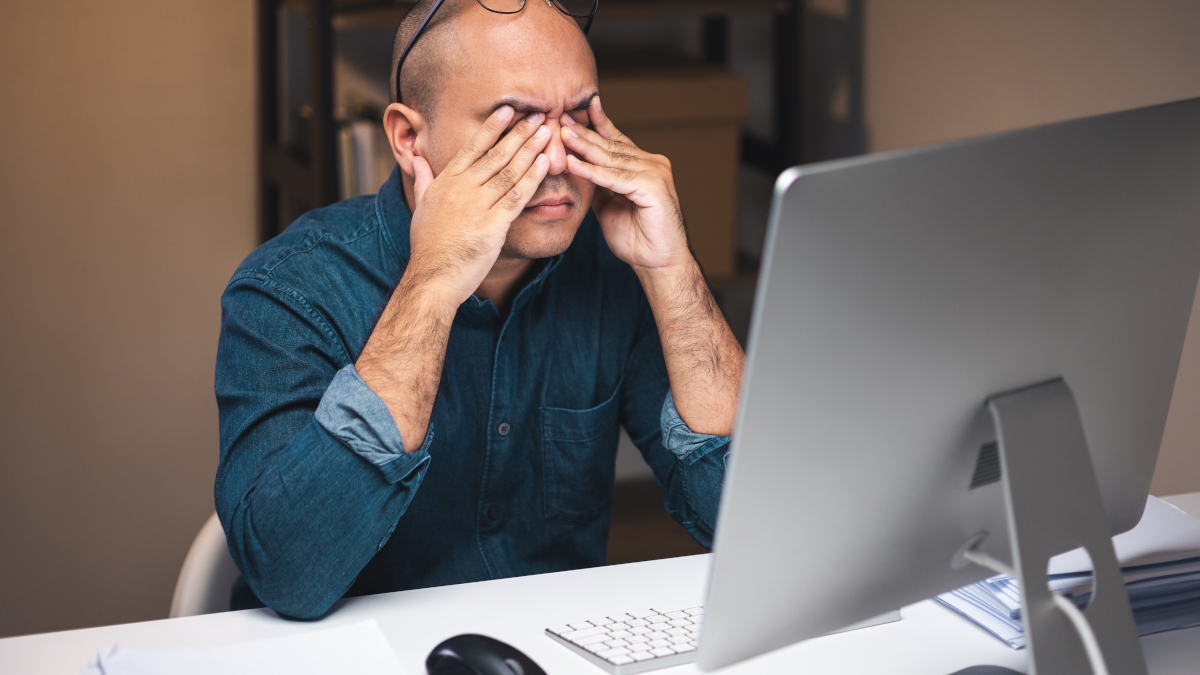 If this bill passes, those working from home will get a P1,000 per month non-taxable allowance
View other articles about:
Recommended Videos
Read the Story →
This article originally appeared on Topgear.com. Minor edits have been made by the TopGear.com.ph editors.
Share:
Retake this Poll
Quiz Results
Share:
Take this Quiz Again
TGP Rating:
/20