It’s uncommon for car manufacturers to roll out a teaser during unusual hours, but Toyota Indonesia might have just given us the surprise of the year. Perhaps unexpectedly, it just teased what could be the next-generation Innova.

Yes, you read that right. After just seven years in the market, Toyota might roll out a totally redesigned Innova. Shocked? Well, so are we.

Toyota isn’t putting out a lot of clues just yet. Per Toyota Indonesia’s Facebook post, the teaser came with the caption, ‘Are you ready for the next prestigious crossover? Hold tight as impeccable drives with cutting-edge pleasures are on your way.’ Not only that, the teaser photo says ‘The crossing-edge is coming.’

OTHER STORIES YOU MIGHT HAVE MISSED:
Atoy Customs shows you how to turn the Toyota Lite Ace into a proper passenger car
You can own a brand-new Toyota Vios for just over P8k a month until the end of October

So, what can we get out of these clues? If you remember, back in May, Toyota patented the name Innova Hycross. At the time, it was unclear what Toyota was to do with the name, but with several mentions of the word ‘Cross,’ this might be the Innova Hycross.

Other claims? The third-gen Innova might shift from a body-on-frame chassis to a unibody. That means it might not be based on the IMV platform that underpins the Hilux and the Fortuner. It also hints that the Innova will have front-wheel drive instead of rear-wheel drive. If so, it might come across as a shocking move from Toyota, given that the Innova’s roots have always been truck-based.

Other details are yet to be known. The engine lineup is uncertain at the moment, and so, too, are the variants. It’s also unclear if the Innova will still have diesel options since Toyota has not made a diesel engine for front-wheel-drive applications since 2020.

As for the reveal date, there is a good chance that it could happen before the end of 2022. Given that Toyota has shown the front end of the crossover/MPV, it’s only a matter of time before the carmaker shows more of it in the coming weeks. 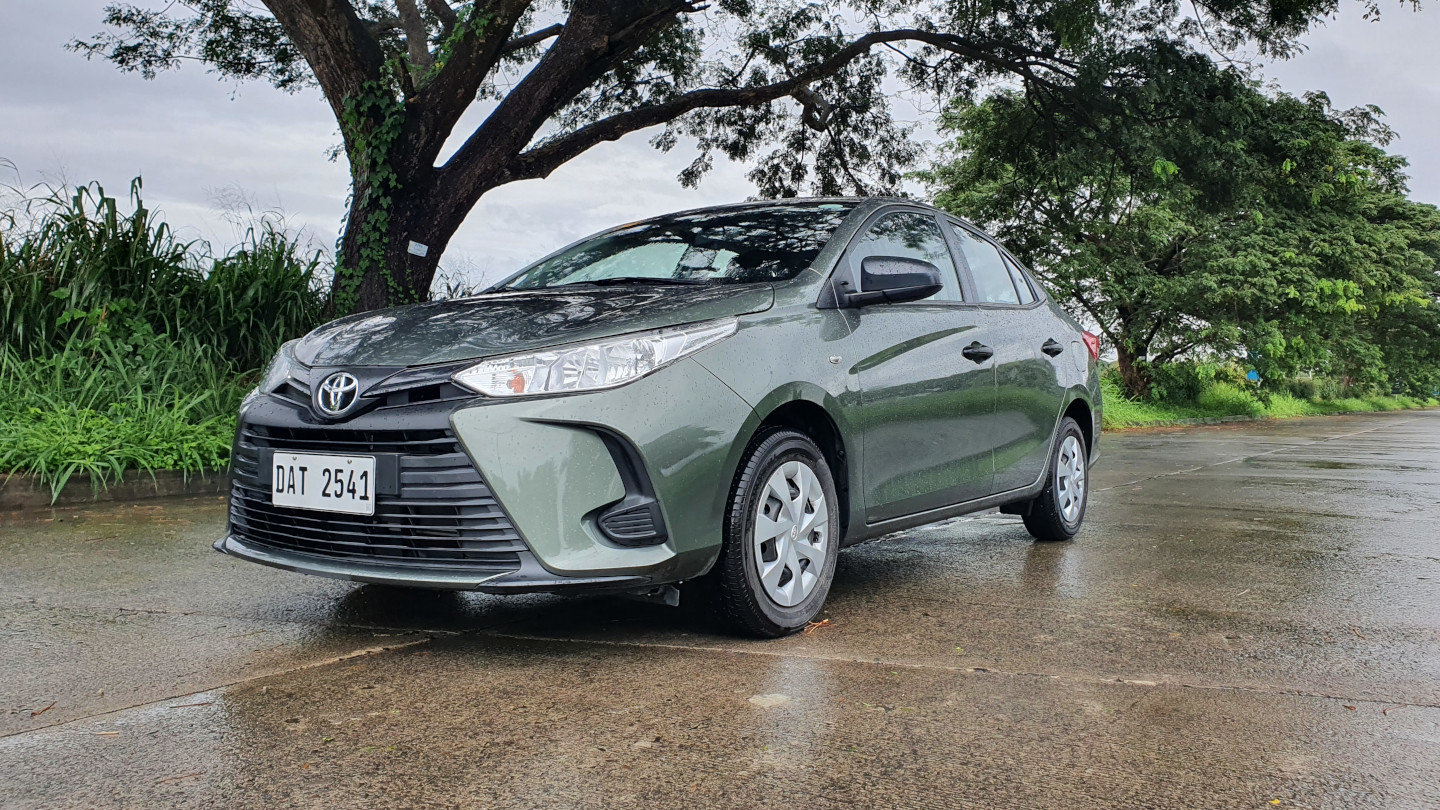 You can own a brand-new Toyota Vios for just over P8k a month until the end of October
View other articles about:
Recommended Videos
Read the Story →
This article originally appeared on Topgear.com. Minor edits have been made by the TopGear.com.ph editors.
Share:
Retake this Poll
Quiz Results
Share:
Take this Quiz Again
TGP Rating:
/20