The initial sketches are promising
by Vijay Pattni | Dec 14, 2019
CAR BRANDS IN THIS ARTICLE

German tuner ABT hearts the Audi RS6, but judging by this initial teaser sketch of an upcoming ‘Power-Avant,’ we’re not so sure the Audi RS6 hearts ABT. It doesn’t look particularly pleased to be here.

Not that it matters, because the regular, brand-new RS6 isn’t exactly singing in a field of unicorns, either. So, ABT’s mission is to turn an already-aggressive family wagon into a heroically angry one. Prepare for the ABT RS6-R. 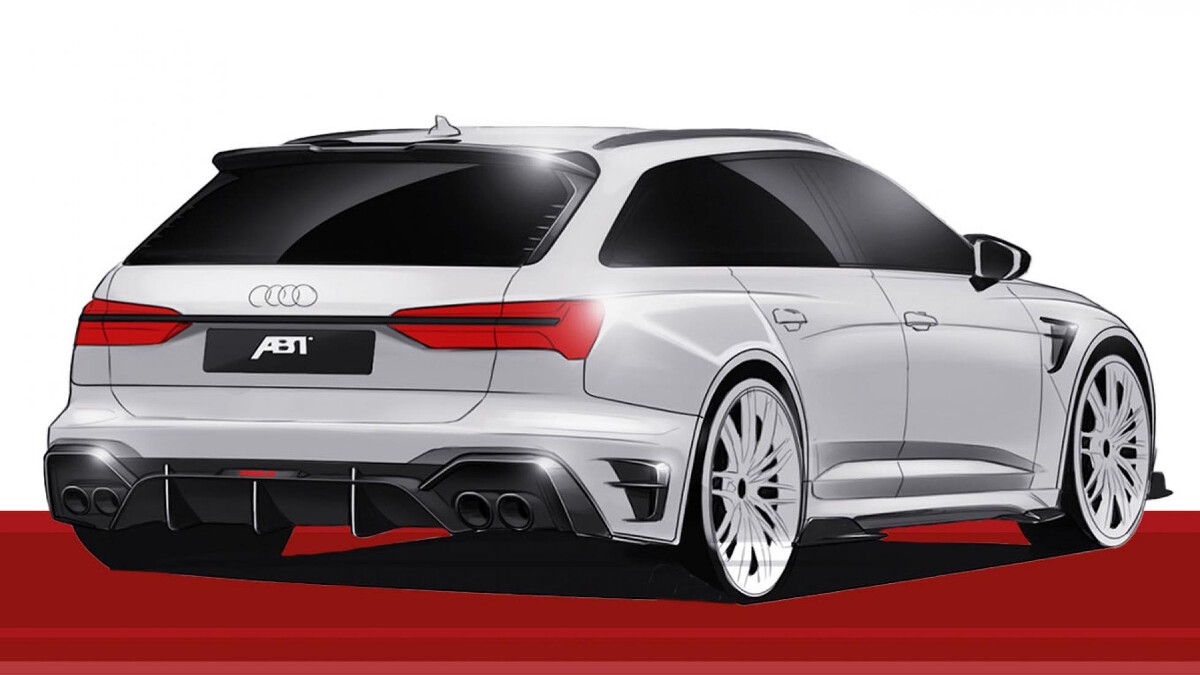 We’re filling space here because ABT has only announced an intention to modify the new model, hence the teaser sketches. “With the help of the high-tech control unit, ABT Engine Control, we are already offering an increase in performance for the RS6,” the company explains.

Makes sense—the normal RS6 can only offer up 592hp from its twin-turbo V8, and a middling 0-100kph time of 3.6sec. Clearly, ABT laughs in the face of such ridiculously low performance metrics.

It once did ungodly things to the old RS6, pumping it up to 725hp. You can work out the rest. Stay tuned, because this thing is scheduled for—in ABT’s very own words—“calendar week 7 2020.” 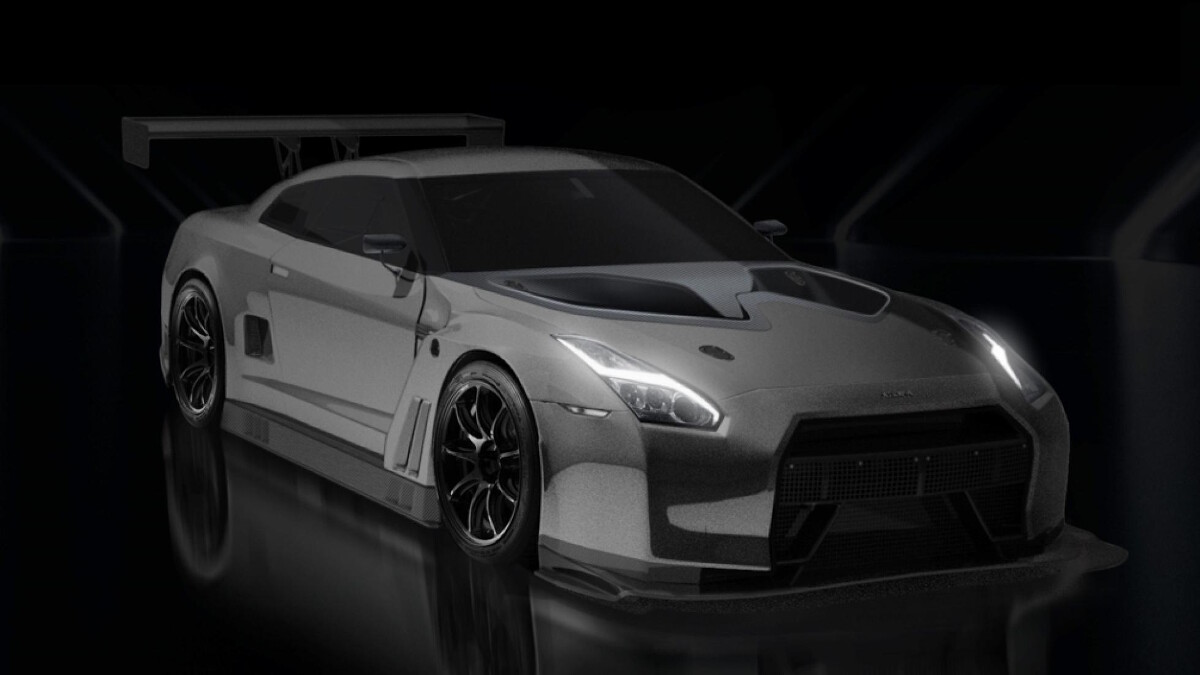 This is the most bonkers Nissan GT-R out there
View other articles about:
Read the Story →
This article originally appeared on Topgear.com. Minor edits have been made by the TopGear.com.ph editors.
Share:
Retake this Poll
Quiz Results
Share:
Take this Quiz Again
TGP Rating:
/20