Keen readers of TopGear.com might recognize this car. The Zonda Aether is such a special one-off that we decided it warranted a whole article to itself.

Click these blue words to read all about it, or even to just sit and stare at the incredible images… 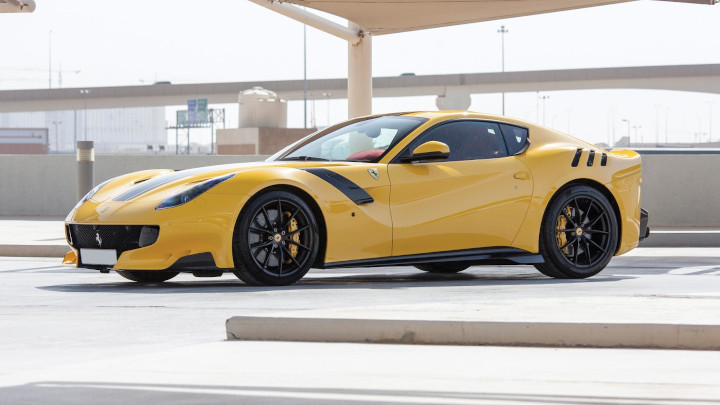 The fact we’re easing you into this gallery with a 770hp Ferrari F12tdf should tell you a little bit about what’s to come. The tdf still looks absolutely mega, doesn’t it?

This one’s finished in that stunning Giallo Modena paint and has covered less than 80 miles from new—what a crime. 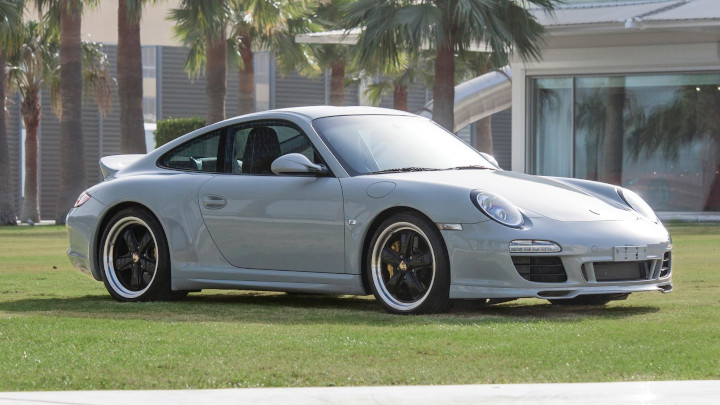 Now we’re talking. Ferrari made 799 examples of the tdf, making it seem common as muck compared to the 911 Sport Classic, of which only 250 were built.

Those retro Fuchs-style alloys and the ducktail spoiler transformed the 997.2 into a beautiful homage to the 1970s Carrera RS 2.7 Touring. 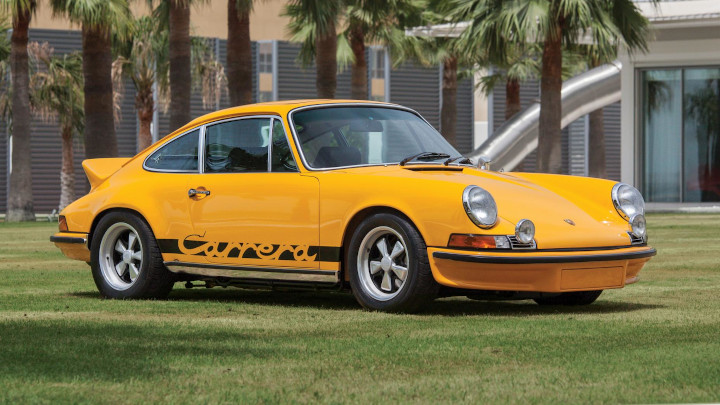 … and as luck would have it, there will also be a 1973 Carrera RS 2.7 Touring crossing the block in Abu Dhabi.

What an incredible thing. The RS was originally built to homologate the 911 for racing, although in Touring spec it retained the interior comforts of the 911 S. Expect a rather large estimate for this one once the details are released. 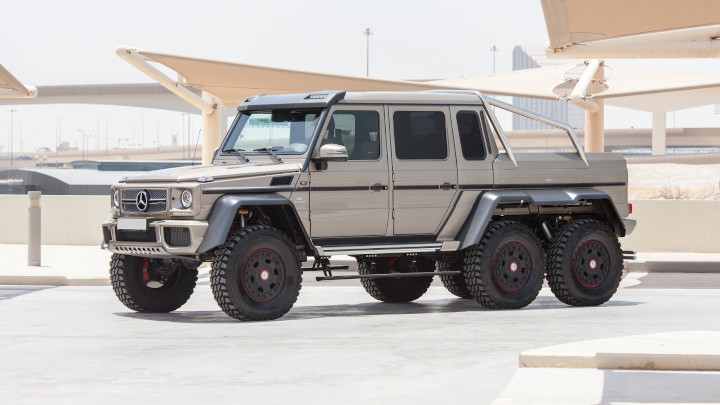 Aha—finally something that’ll stand out on the streets of Abu Dhabi. At 2.3 meters tall, 2.1 meters wide, and 5.9 meters long, the V8-engined G63 6x6 was one of the most bonkers machines to be produced by a major manufacturer in recent memory.

This one has less than 225 kilometers on the clock… 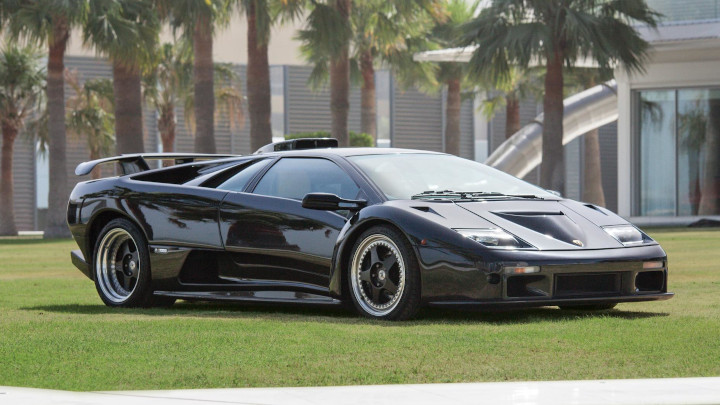 The GT was essentially a road-going version of Lamborghini’s bonkers Diablo GT2 racing car. The standard road car’s V12 engine was enlarged from 5.7 to 6.0-liters, the four-wheel-drive system was ditched in favor of a lighter RWD setup, and a centrally-mounted racing exhaust was fitted to complete the transformation. All in all, it’s properly cool. 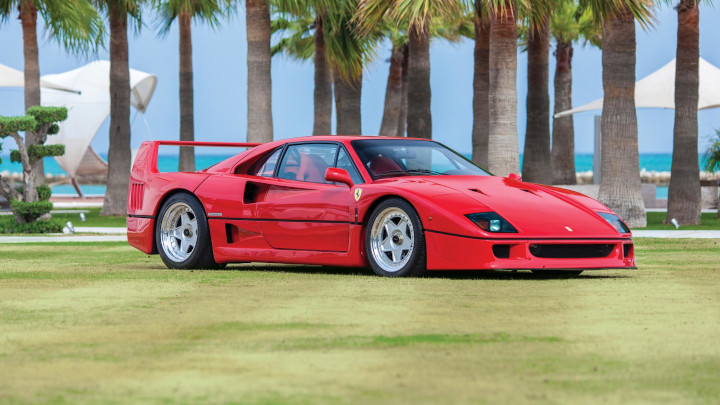 It wouldn’t be a supercar sale without an F40. We can’t tell you too much about this one, other than the fact it’s a 1990 version of the 478bhp, twin-turbo V8-engined Fezza.

Do you really need to know anything more though? Just look at it. 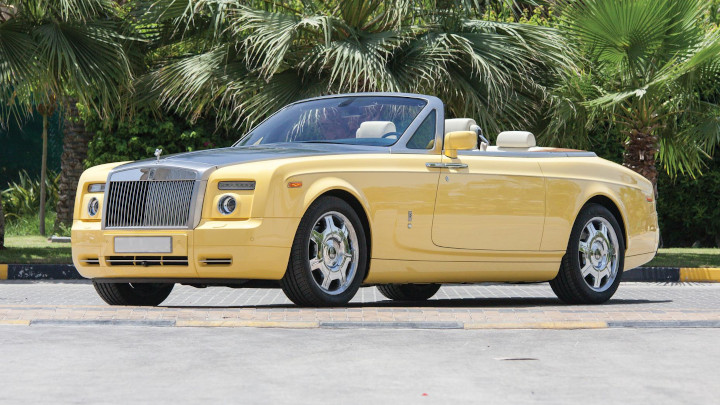 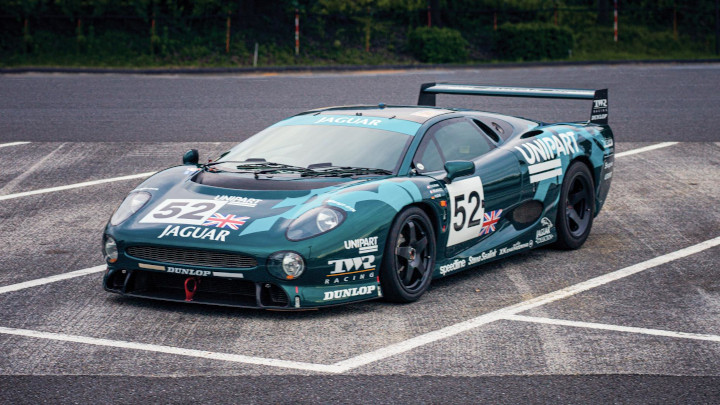 Phew, that’s better. This XJ220 C was driven by Paul Belmondo, Jay Cochran and Andreas Fuchs at the 1993 24 Hours of Le Mans.

Unfortunately, number 52 retired with engine failure, and even its sister car that secured a class win was disqualified for running without catalytic converters. It’s a lovely looking thing though, isn’t it? 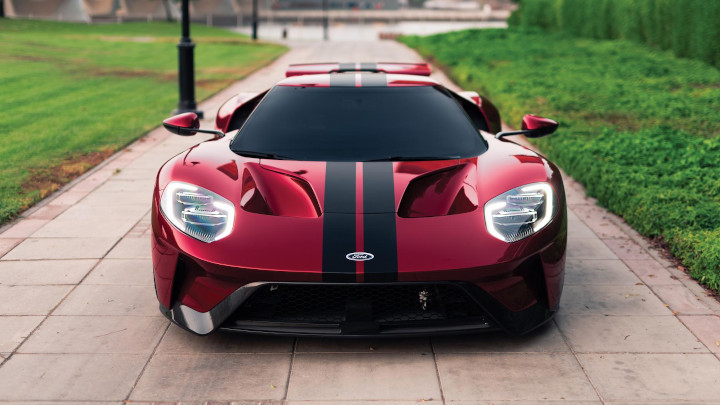 Modern-day Ford GTs, with their 3.5-liter 647hp V6 engines and ultra-sleek madcap styling are currently selling for huge money. This one is in a rather stunning deep red/black spec and will likely follow the trend. 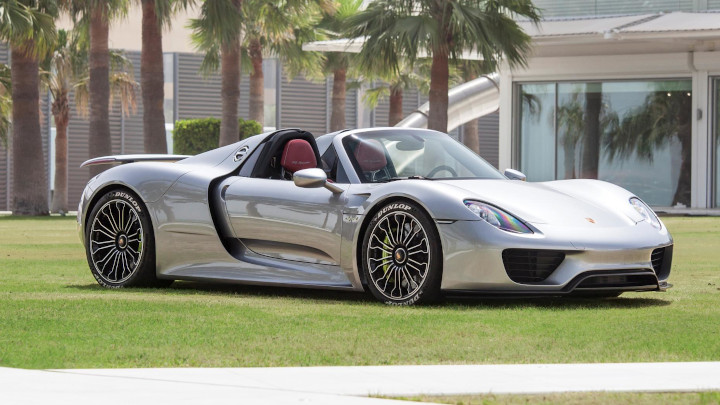 Perhaps the most forward-thinking of the hypercar Holy Trinity, the Porsche 918 Spyder was a hugely complex hybrid with two electric motors connected to a stunning V8. Four-wheel drive, 875hp and much, much speed was the result. 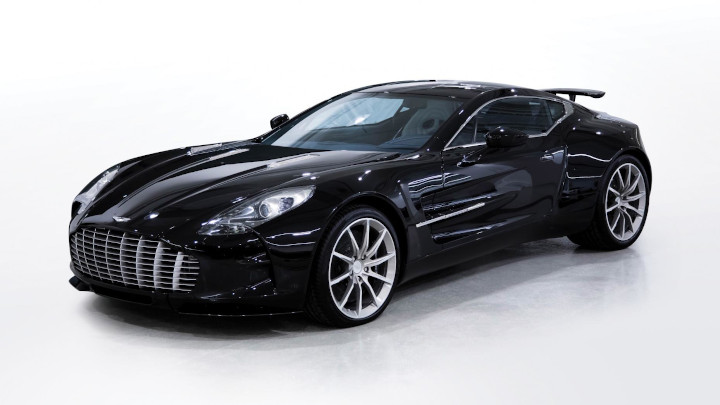 Another hugely limited-edition car going up for sale, the Aston One-77 was limited to (you guessed it) 77 examples. The engine was a Cosworth-tuned, 7.3-liter naturally aspirated V12 producing 750hp and 723Nm of torque. Sweet. 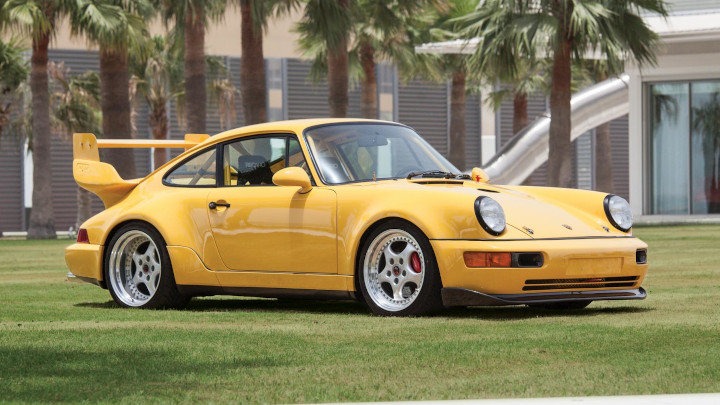 The final Porsche in our gallery is this rather fetching RSR from 1993. Again built for homologation purposes, the 964 Carrera RSR was limited to just 55 examples. There’s a theme at this auction, isn’t there? 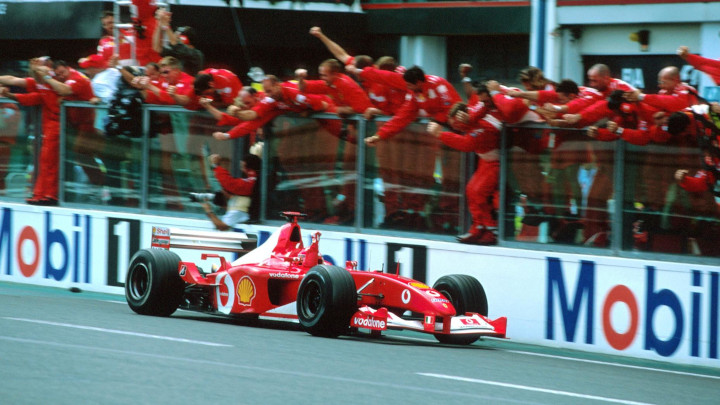 The RM Sotheby’s sale will be taking place at the Yas Marina circuit on the same weekend as the Abu Dhabi Grand Prix. And to make it that little bit more special, this Ferrari F2002 will be going under the hammer. Chassis number 219 was the car in which Michael Schumacher secured victories in the Italian, Austrian and French GPs—subsequently handing him the driver’s title ahead of his teammate Rubens Barrichello.

Apparently, a percentage of the proceeds made from the sale of the F2002 will be donated to the Keep Fighting Foundation, founded by Michael Schumacher’s family. 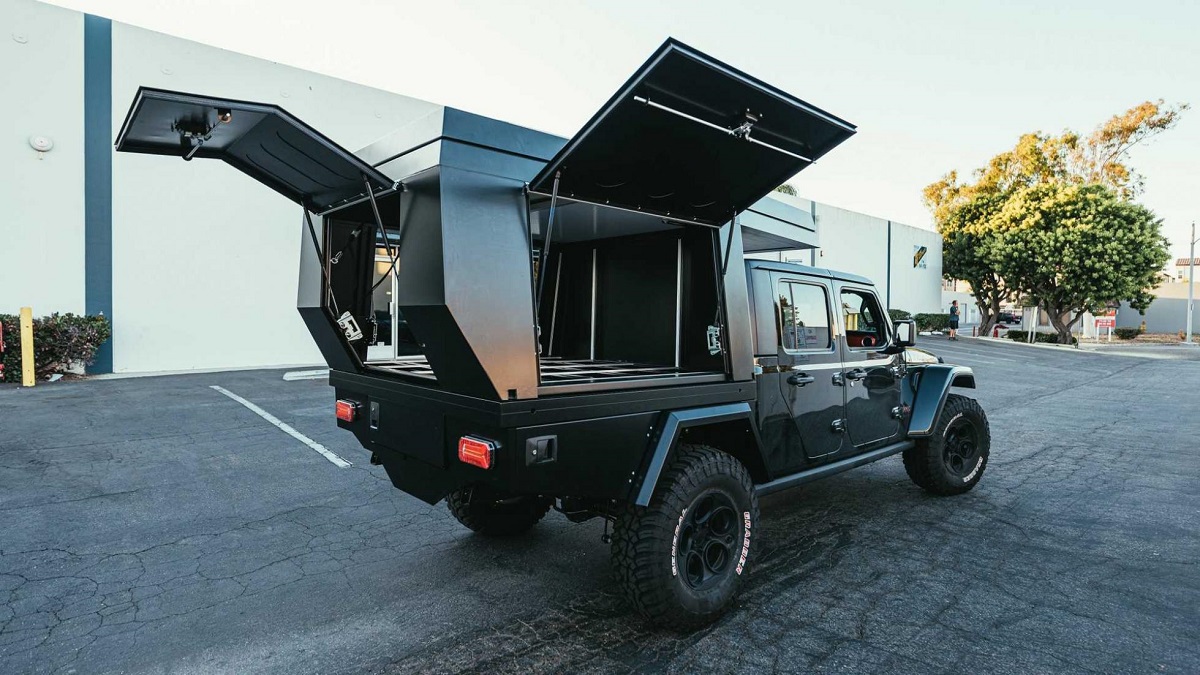 This Jeep pickup can help you get away from it all
View other articles about:
Read the Story →
This article originally appeared on Topgear.com. Minor edits have been made by the TopGear.com.ph editors.
Share:
Retake this Poll
Quiz Results
Share:
Take this Quiz Again
TGP Rating:
/20