What do you think of the design?
by Sam Burnett | Mar 2, 2022
CAR BRANDS IN THIS ARTICLE

Is this the beginning of the end for a storied off-road brand, or the dawn of an exciting new era? Stellantis head honcho Carlos Tavares has revealed plans for the first fully-electric Jeep, which is set to go on sale next year.

There are no details other than a couple of teaser images of the new SUV, which is likely to be based on the company’s CMP platform that also underpins the Peugeot e-2008. That car comes with a 50kWh battery and a range of around 320km.

The electric Jeep will fit between the Renegade and the Compass in the company’s concentrated lineup, the latest in a string of zero-emission cars that will form the backbone of ambitious new plans announced by the Stellantis CEO as he outlined the company’s long-term strategic plans at the event in Amsterdam. 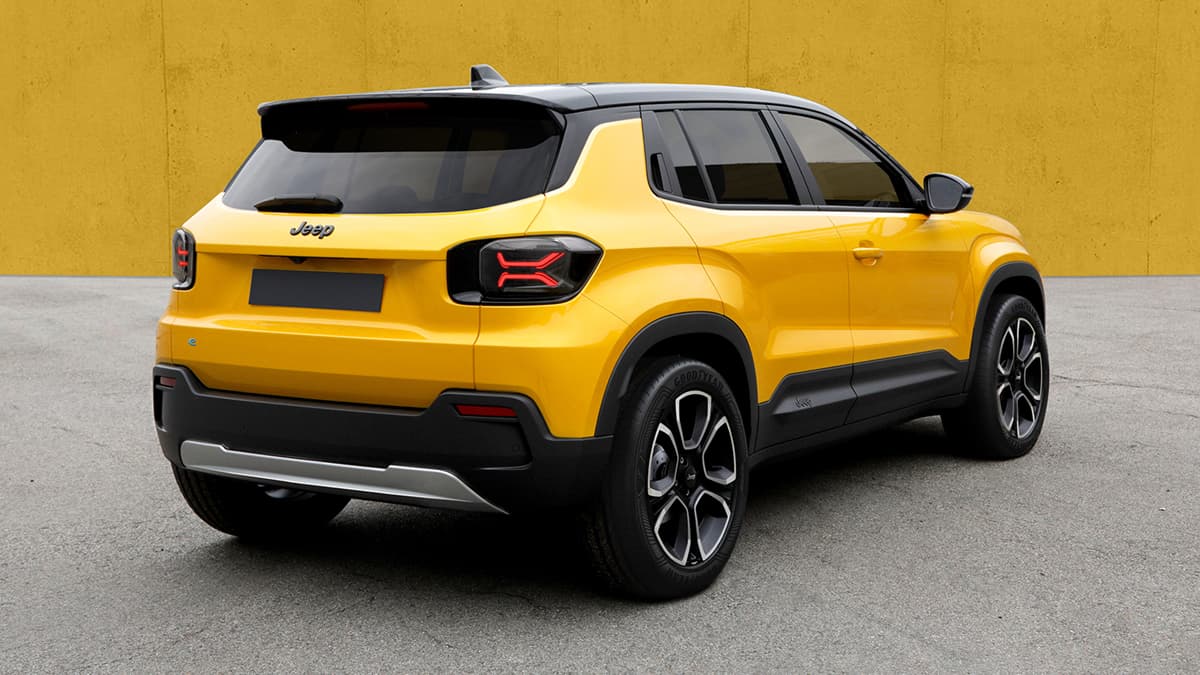 ALSO READ:
Can a classic Willys Jeep keep up with its tech-filled descendant, the Wrangler?

While other Stellantis brands like Citroen, Vauxhall, Fiat, and Peugeot have already released electric models, there are currently only plug-in hybrid versions of Jeep’s Renegade and Compass. The iconic Wrangler has so far resisted any form of electrification, which is probably for the best.

The writing is on the wall for the model, though, with the announcement from Tavares that the company will move to 100% battery electric vehicle sales by the end of 2029, with 75 BEV models planned to be on sale by the end of the decade.

Other announcements from Stellantis at the firm’s big press conference include plans to become an “extraordinary place to work” and being the “industry champion for climate change mitigation.” Reckon an all-electric Jeep can work, folks? 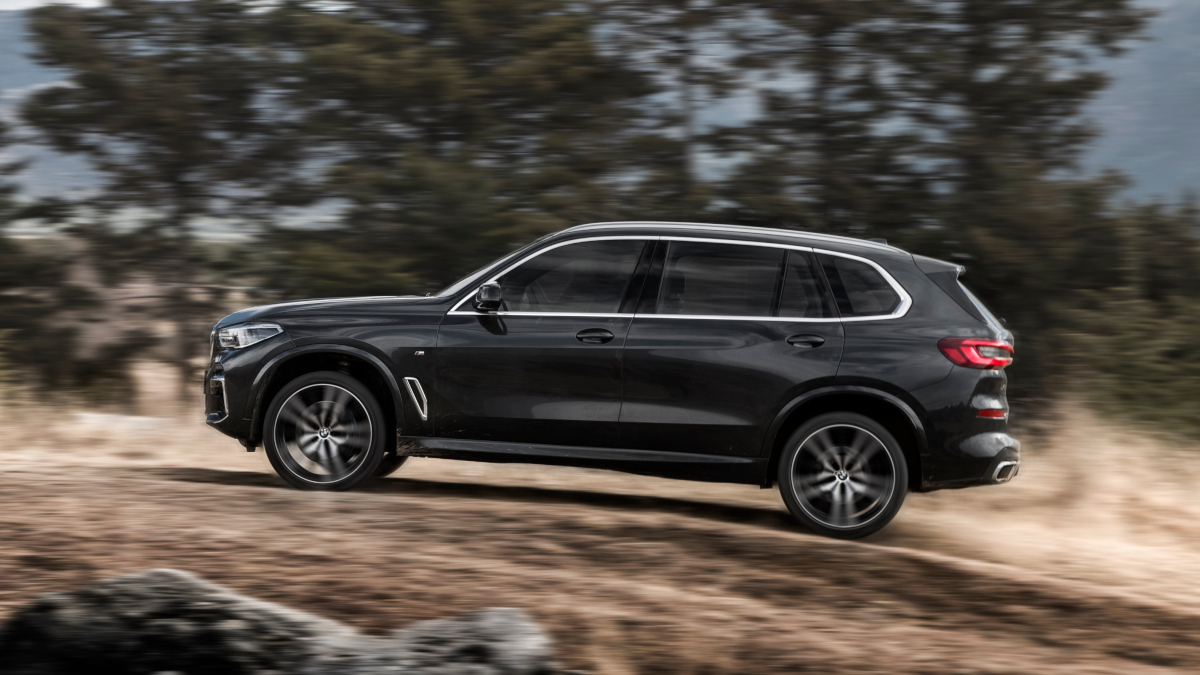 These two new BMW X5 models cater to China’s obsession with long wheelbases
View other articles about:
Recommended Videos
Read the Story →
This article originally appeared on Topgear.com. Minor edits have been made by the TopGear.com.ph editors.
Share:
Retake this Poll
Quiz Results
Share:
Take this Quiz Again
TGP Rating:
/20