An all-electric Mini is in the works 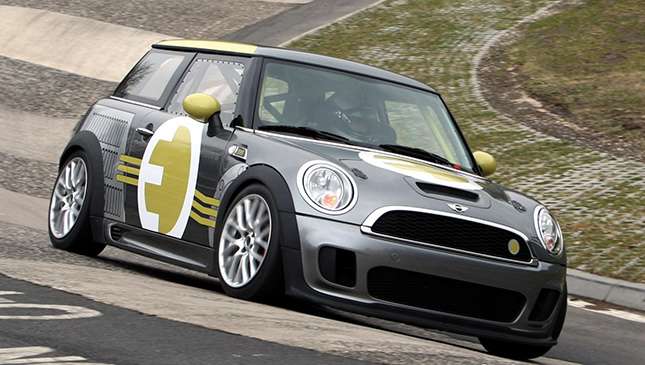 A fully-electric version of the three-door Mini will go into production in late 2019, at the Oxford plant, says BMW. This is the first confirmation it’s the three-door car. The news is part of announcement of a future in which every single model series the company builds—Mini, BMW and Rolls-Royce—will be capable of accepting a plug-in hybrid or full-electric powertrain.

Previously BMW had said only that there would be an electric version of one of the Mini models. Given the difficulty of fitting many kWh-worth of batteries into the mini-est Mini, many people had assumed it would be a Clubman or Countryman that got the EV treatment.

Mini isn’t saying where the batteries will go. But it’s reasonable to assume a front motor, and some batteries under the central tunnel, back seat and trunk floor.

There will also be an all-electric version of the newly announced BMW X3 in 2020.

The Mini is first time the Group will have sold a full-EV version of any of its conventional platforms. (There were experimental fleets of electric Minis in 2009—pictured above—but their back seat was replaced by a huge battery. Then in 2011 there was a batch of 1-Series Coupes that seated four and proved-out the i3's battery, electronics and motor.)

BMW already makes two types of modular PHEV systems. One of those fits the longitudinal-engined cars, sandwiching an electric motor between the petrol engine and the auto transmission. It’s fitted to the 330e, 530e, 740e and X5e. So it’s clear the potential exists to fit that to future generations of 2-Series Coupe, 4-Series and 6-Series. as well as the upcoming Rolls-Royce platform for the new Phantom and Cullinan SUV.

The other PHEV system is the one where one axle is driven by combustion and the other by electric. That’s the i8, 225Xe ActiveTourer, the Chinese-market plug-in X1, and the Mini Countryman Plug-In Hybrid (that one was launched as the Countryman S E All4, but they seem to have realized the little E badge wasn’t enough to get it noticed).

Then there’s the 'range extender' optional on the i3, but that’s not really a PHEV.

By 2025, the Group expects electrified vehicles to account for between 15-25%of sales. But remember, 'electrification' includes plug-in hybrids as well as EV. Because BMW is building EV capability into its mainstream platforms, it can be flexible if that sales proportion is lower or higher than the estimate. It’s a very different approach from the Volkswagen Group, Jaguar-Land Rover and Mercedes-Benz, which are all developing unique EV platforms rather like Tesla’s.

But BMW’s announcement does leave one thing unsaid. The company will still make pure combustion cars. Just three weeks ago, Volvo announced that after 2019, all newly introduced Volvos—every model—would have an electrified powertrain.

The gotcha was that Volvo wasn’t just talking about PHEV or full-EV. It also included 'mild' hybrids, which use a small 48-volt motor to start and supplement the engine, and recapture energy on braking. Volvo says a mild-hybrid petrol engine will cost no more to make than a clean non-hybrid diesel, and emit far less soot and NOx and about the same CO2.

So Volvo added it would likely stop developing new diesels after that date. These two statements—'everything electrified' and 'no new diesels'—captured the imagination of news outlets everywhere, and Volvo found itself on the front pages of the papers and at the top of the BBC news. Whether news writers had grasped the difference between 'electrified' and 'electric' isn’t clear, but if not it was to Volvo’s enormous PR advantage.

BMW’s announcement is significant but doesn’t carry such a universal headline (though 'electric Mini' is clickbait).

Both, though, show the way the world’s going. 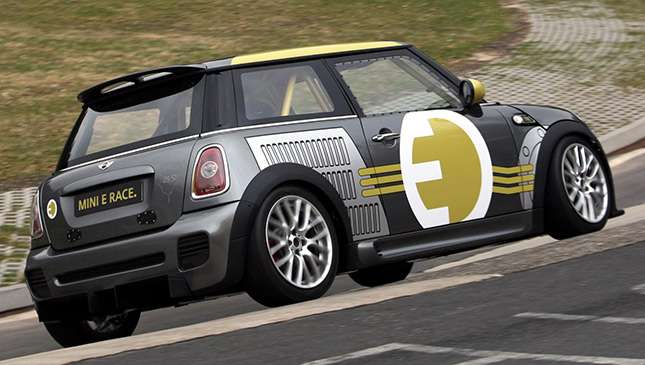 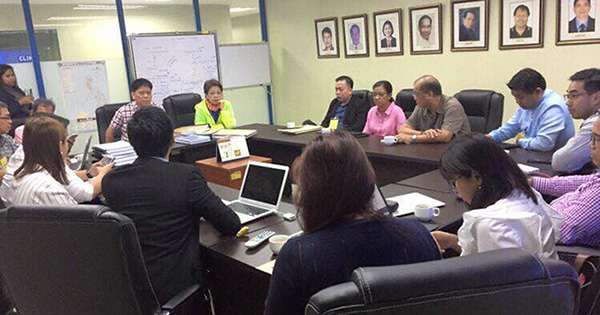 LTFRB mulling minimum working hours for Grab and Uber drivers
View other articles about:
Read the Story →
This article originally appeared on Topgear.com. Minor edits have been made by the TopGear.com.ph editors.
Share:
Retake this Poll
Quiz Results
Share:
Take this Quiz Again
TGP Rating:
/20