Can the all-new Hyundai Accent go toe to toe with Japanese rivals? 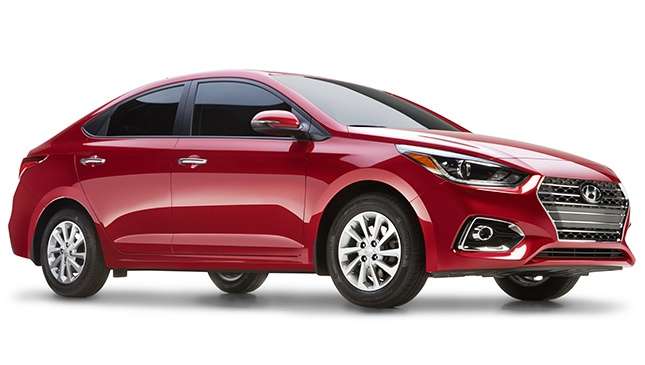 The Hyundai Accent started life in the '90s as a replacement for the dated Excel econobox. After over two decades in existence, it has gone through four generations, each iteration adding more substance to the once humble economy car. As its fresher competitors move upmarket, there’s only one way to go for the Korean carmaker’s subcompact.

Guys, meet the all-new Hyundai Accent. It was apparent since the fifth-gen sedan was teased last week that it would feature a toned-down look similar to the current Elantra. Not a bad thing, considering its larger sibling is pretty attractive as well.

Measuring 15mm longer, 29mm wider, and riding on a 10mm longer wheelbase, the increased dimensions give it a roomier interior and a more generous trunk. Up front it receives Hyundai’s new cascading grille design which is flanked by more angular LED DRL-equipped headlights. Its sides have been cleaned up for a more upscale feel; a full-length character line runs from the headlights all the way to the taillights which now feature a slimmer, more horizontal Elantra-esque design.

While its silhouette is evolutionary, the roofline has now adopted a more fastback-like profile. Inside, it gets a more refined interior which features a center stack with either a five-inch display or an available seven-inch touchscreen with Apple CarPlay and Android Auto.

The all-new Accent features a more solid structure thanks to an increased use of advanced high-strength steel 13% stronger than in the previous model. Torsional rigidity has also been increased by an impressive 32% via 98.5 meters of structural adhesive. Another benefit of the more rigid construction is reduced noise and better driving dynamics which has been further enhanced by its improved suspension and steering.

Powering the Accent, for the Canadian market at least, is a naturally aspirated 1.6-liter gasoline direct-injected mill which pumps out 132hp and 161Nm of torque. This is mated to either a six-speed manual transmission or a six-speed automatic with Drive Mode Select and Sport modes.

The all-new Accent sedan will reach North American dealerships in the fourth quarter of 2017. Expect engine options and standard features to vary between markets.

No launch timetable has been released yet for our region. Hopefully Hyundai’s local distributor brings this over as soon as possible as it would definitely give the Japanese subcompacts some serious competition. 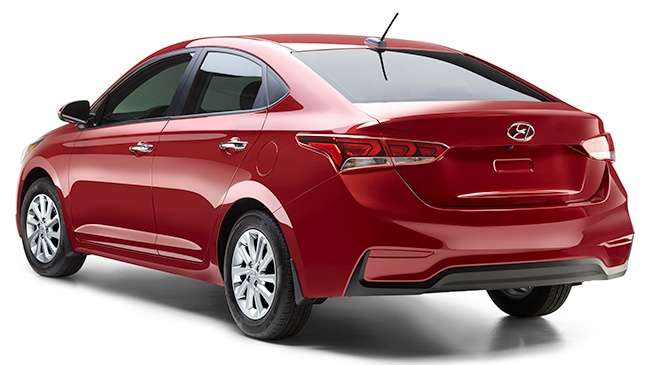 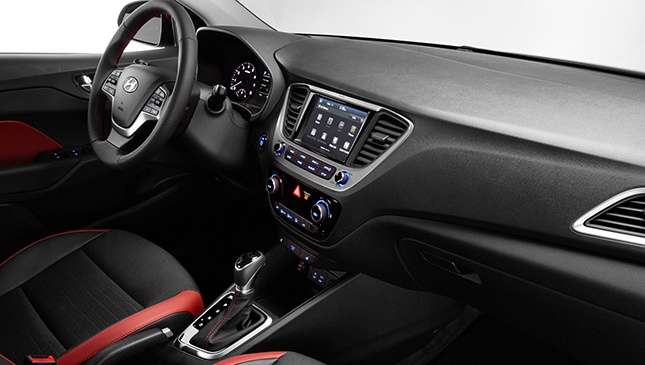 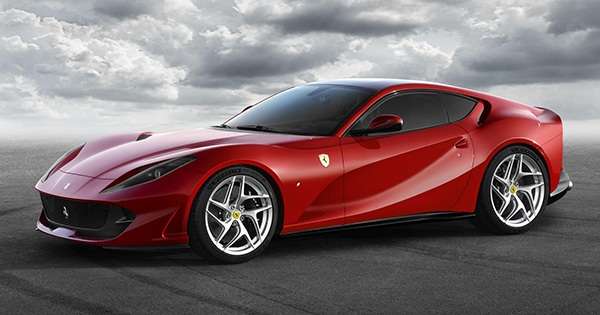 Ferrari's latest V12 beast is called the 812 Superfast
View other articles about:
Recommended Videos
Read the Story →
This article originally appeared on Topgear.com. Minor edits have been made by the TopGear.com.ph editors.
Share:
Retake this Poll
Quiz Results
Share:
Take this Quiz Again
TGP Rating:
/20