Could we be finally seeing the nameplate’s revival in 2021?
by Leandre Grecia | Aug 25, 2020
CAR BRANDS IN THIS ARTICLE

Electrifying its 4x4 vehicles isn’t the only thing that’s keeping Jeep busy these days—it also has its hands full reviving a classic nameplate. In case you missed it, the Jeep Wagoneer is set to make a comeback soon. But before we get into the details, let’s talk a bit about its history first.

The Wagoneer was introduced in the 1960s, and it was arguably the vehicle that paved the way for the luxury 4WD SUVs we know of today. At the time of its debut, it offered the style and comfort of a family-oriented station wagon coupled with off-road capabilities headlined by a 4x4 drivetrain—it was unlike anything the industry had seen before.

Later on, in 1984, it was renamed the Grand Wagoneer. Shortly after in 1991, it eventually ceased production. Then, in 2017, Jeep made the big announcement that it will begin the development of the all-new Wagoneer and Grand Wagoneer.

Now, the carmaker has released a series of teasers of a vehicle that’s coming in 2021, and we’re almost certain that the vehicle in question is the next-generation Wagoneer. Take a look at this one below:

If that wasn’t enough proof for you, you can also check out these earlier tweets, too, and  connect the dots for yourself. Look:

If these guesses check out, then we’re probably talking about a new seven-seater SUV here. And assuming this new Wagoneer will be entering the same segment that it pretty much pioneered, then expect it to debut as a new luxury 4x4 SUV as well.

Over to you, readers. What do you think? Let us know in the comments. 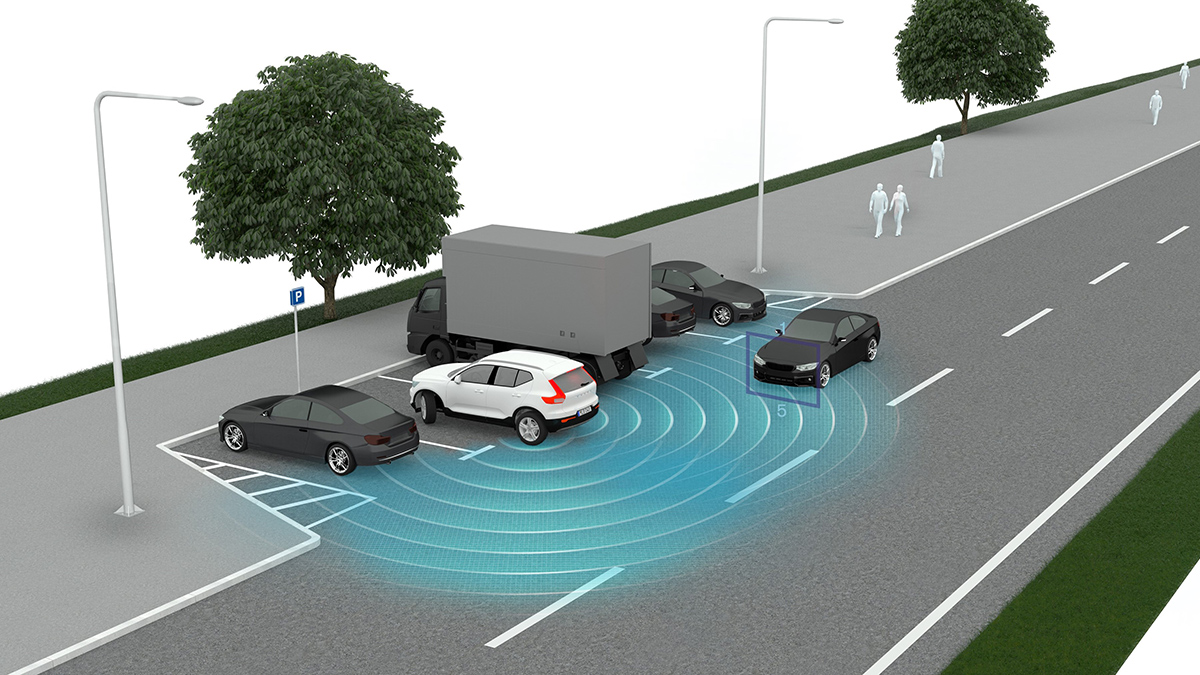 J.D. Power ranks Volvo as top car brand in tech innovation
View other articles about:
Read the Story →
This article originally appeared on Topgear.com. Minor edits have been made by the TopGear.com.ph editors.
Share:
Retake this Poll
Quiz Results
Share:
Take this Quiz Again
TGP Rating:
/20