That cabin though
by Drei Laurel | Jan 4, 2017
CAR BRANDS IN THIS ARTICLE 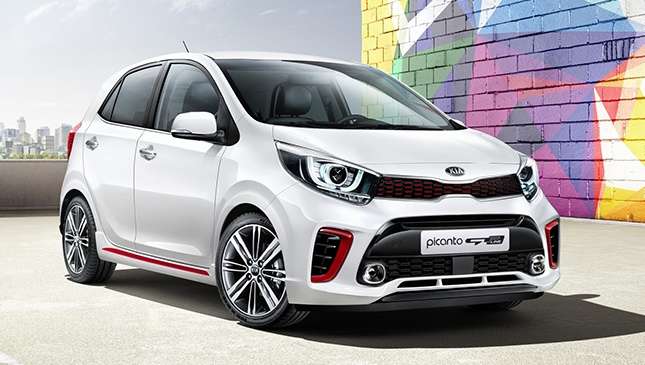 Right before Christmas last year, Kia gave us our first glimpse at the all-new Picanto. Granted, it was only a sketch at the time, so there really wasn't too much to go on—but the revamped hatch's sportier appearance and edgier overall vibe was more than enough to have us eager for more.

Less than two weeks later, the Korean carmaker has finally released official images of the beloved city car's GT variant. The real thing stays true to the initial sketches, from the aggressive headlights down to the red trim and new-look front fascia. The vehicle is seen here in white, but the company says a range of vibrant paint jobs will be made available.

The latest-generation's wheels are pushed out thanks to a wheelbase longer by 15mm, though the car retains its compact dimensions (it's still 3,595mm in length). The exterior's nice and all, but it's the interior which really has us foaming at the mouth.

The car's cabin is absolutely gorgeous. Gone is the outdated head unit, replaced with a modern 'floating' touchscreen infotainment system. A/C vents have been rounded-out, and a redone trim and sleeker central console work together to convey a more premium feel. Other things of note include a simpler instrument cluster layout, and red stitching on the armrests, steering wheel and seats. Overall, it's a darker, sportier and more upscale look and we totally dig it.

The all-new Picanto's official debut will take place at the Geneva International Motor Show in March. Kia says it will be packed with high-tech comfort, convenience and safety features, though we'd be happy if they manage to bring in even just the exact same look. Cross your fingers, guys. 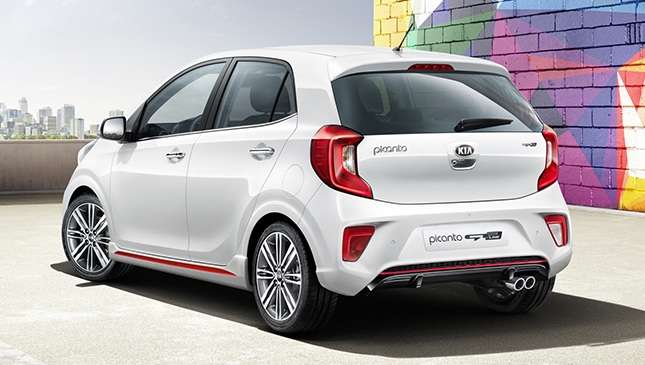 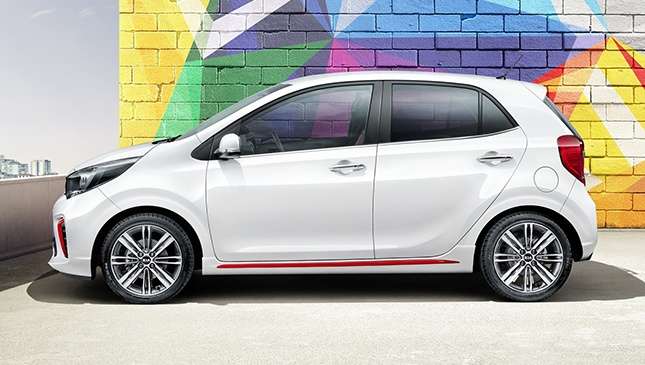 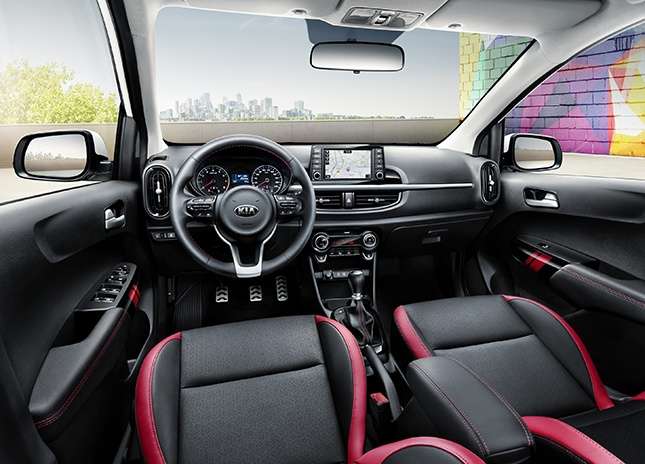 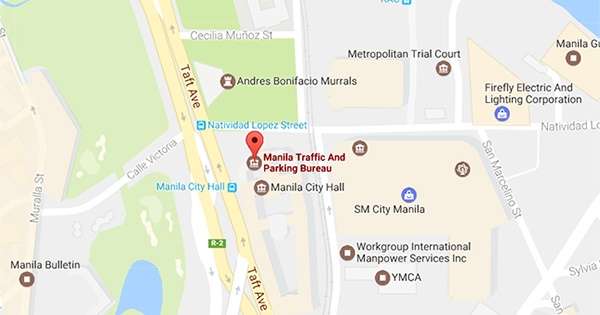