Specifications, features and prices
by Vernon B. Sarne | Mar 10, 2016
CAR BRANDS IN THIS ARTICLE

Suzuki Philippines has just let the motoring media try out its latest offering, the all-new Ciaz subcompact sedan. Yesterday, we told you what the "Ciaz" name means, but we bet that what you really want to know are the car's specifications and prices. So here they are.

First off, we'd like to announce that the Philippine-market Ciaz will be powered by the same 1.4-liter four-cylinder gasoline engine found on the Ertiga, albeit tuned specifically for the requirements of a small sedan. Under the hood of the Ciaz, this powerplant is rated at 92hp (at 6,000rpm) and 130Nm (at 4,000rpm). Suzuki Philippines, for now, has no intent to bring in the diesel variants.

The Ciaz measures 4,490mm long, 1,730mm wide and 1,475mm tall. It also has a wheelbase of 2,650mm. By comparison, the Honda City is 4,440mm long, 1,695mm wide and 1,477mm tall, with a wheelbase of 2,600mm. This means the Ciaz is slightly bigger than the City in almost every respect--except in height, where the Ciaz is infinitesimally lower than the model it is being pitted against.

Now, let's get these out of the way: the prices. Here's how much the Ciaz variants cost:

Of course, you're now asking: What features come with those prices? What are the differences between the two variants?

* Both variants have power-everything (steering, windows, door locks and side mirrors), but the GLX has power-folding side mirrors.

* Both variants have an immobilizer system, remote door locks and security alarm, but the GLX also has keyless operation and a push-start button.

* Both variants have a multimedia in-car entertainment system, but the GLX's has an Android operating system. The GLX also has two more speakers--six versus the GL's four.

Our first impression is that this car is competitively built and packaged. It should be interesting to see how the market will receive the Ciaz even as it competes against perennial bestsellers Toyota Vios, Honda City and Hyundai Accent, and current favorite Mazda 2.

Suzuki Philippines will begin selling the Ciaz in April.

UPDATE as of May 7, 2018: When we last shared the post-revised excise tax prices of the Suzuki lineup in February, the prices of the Alto, Celerio, Ciaz, Swift, and Ertiga were still unchanged from last year. Here now are the adjusted prices. Overlooked and underrated? You be the judge. But let's count a few reasons this tasteful Japanese sedan remains worthy of consideration years after its arrival here. Almost every major carmaker in the country has come out with a new set of price tags because of the Tax Reform for Acceleration and Inclusion (TRAIN) law. And from what we've seen, the doomsday scenarios have not come true yet. 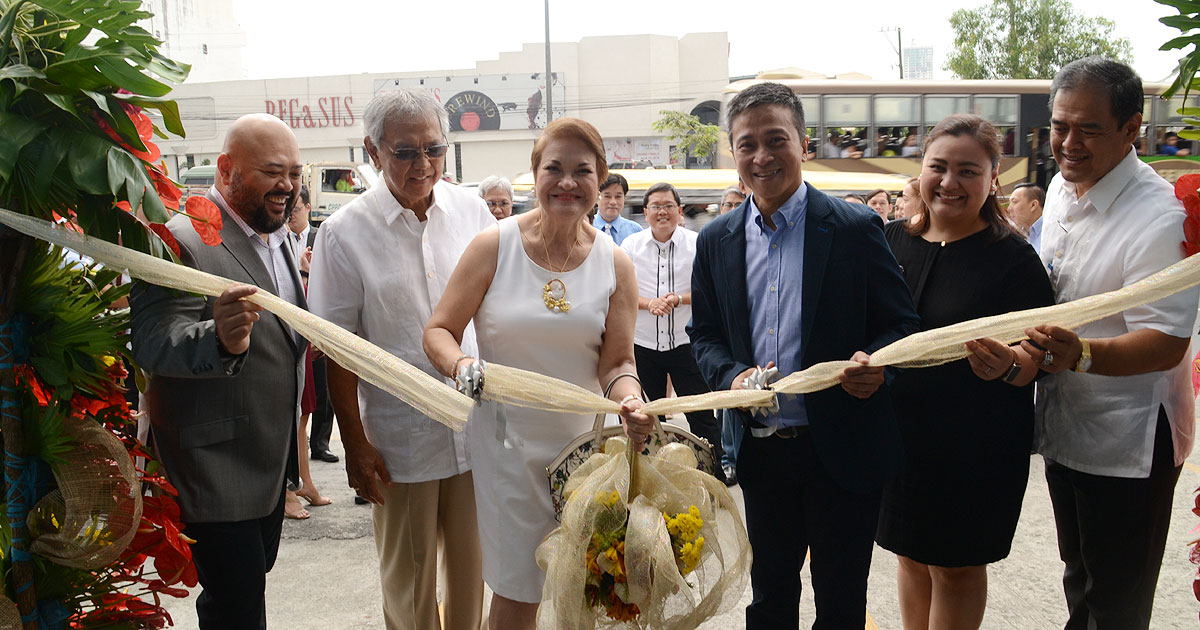