Now sportier than ever
by Andrew Guerrero | Sep 15, 2015
CAR BRANDS IN THIS ARTICLE 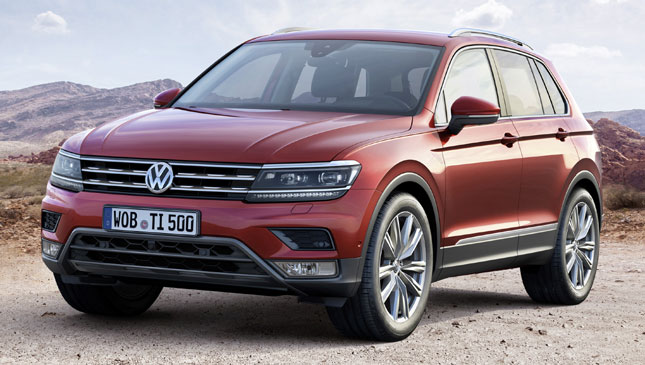 The current Volkswagen Tiguan never really made a splash when it landed on our shores. It's also hard to ignore the fact that it's one of the oldest in its segment, but this won't be the case for long.

Say hello to the all-new Tiguan, which makes its debut at this week's Frankfurt International Motor Show. Now 60mm longer, 30mm wider and 33mm lower, it flaunts a sleeker, more car-like profile. The German carmaker discarded the curvy and somewhat bulbous styling of the current model. Replacing the outgoing model's styling are sharper lines and more defined creases. Up front is a more aggressive and more angular rendition of VW's familiar corporate face. The grille's upper and lower chrome bars extend to the LED headlights to emphasize the Tiguan's wider stance. The sides are dominated by muscular wheel arches and a deep crease, which bisects the door handles and continues around the rear corners above the LED taillights. Rear styling is reminiscent of the new Passat wagon, only more chiseled.

Inside is a clean, well laid-out interior one would expect from Volkswagen. The sharper-edged styling theme of the exterior extends inside. This is more noticeable in the A/C vents, interior door handles, and tweeter openings. Subtle brightwork gives the interior a premium feel. It also features an Audi-esque 12.3-inch active info display and an infotainment touchscreen that ranges from 5.0 to 8.0 inches depending on the trim level.

The new Tiguan now rides on Volkswagen's new MQB platform, the first crossover SUV in the VW Group to do so. Overall, vehicle proportions have also been improved. Most important, this new architecture has allowed the Tiguan to shed over 50kg of weight.

The all-new Tiguan will be propelled by one of eight available powerplants: four TSI gasoline engines with output ratings ranging from 123hp to 217hp, and four TDI diesel engines with horsepower digits ranging from 113hp to 237hp. Variants with base engines come with front-wheel drive, while 4Motion all-wheel-drive is available for other variants.

Not to be outdone by its competitors, the all-new Tiguan features an extensive list of safety features that include automatic post-collision braking system, pedestrian monitoring, and lane assist.

VW is also displaying its plug-in hybrid Tiguan GTE Concept at the Frankfurt show, a potential future variant in the Tiguan range. A roomier, extended-length Tiguan is also being developed for some markets like the US and China.

At this point, it's still too early to tell which version will make it to our shores. Whichever variant gets here, trust that it will make Volkswagen Philippines' lineup more exciting. 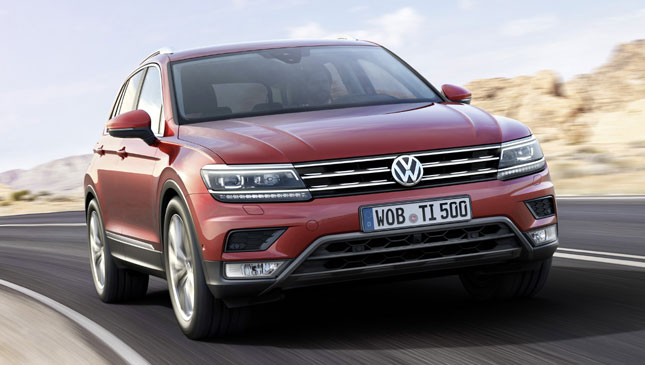 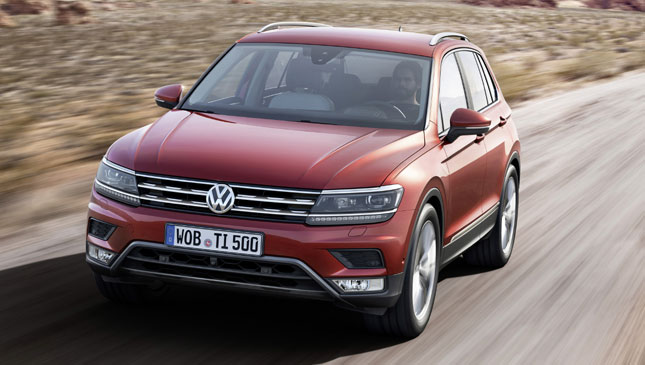 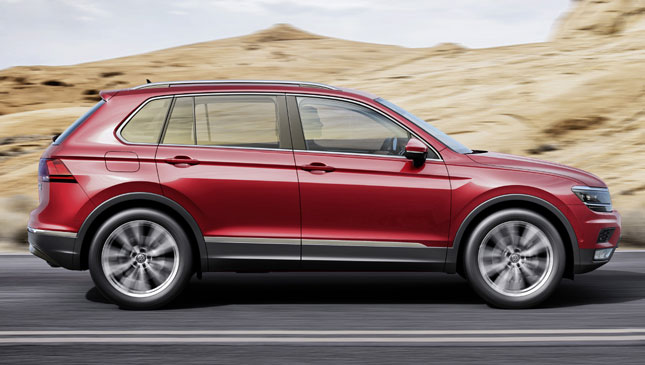 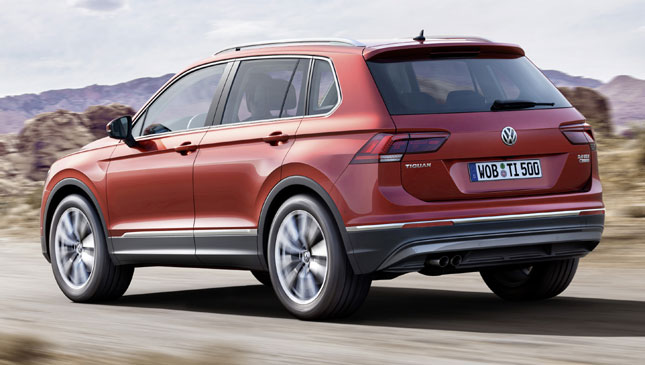 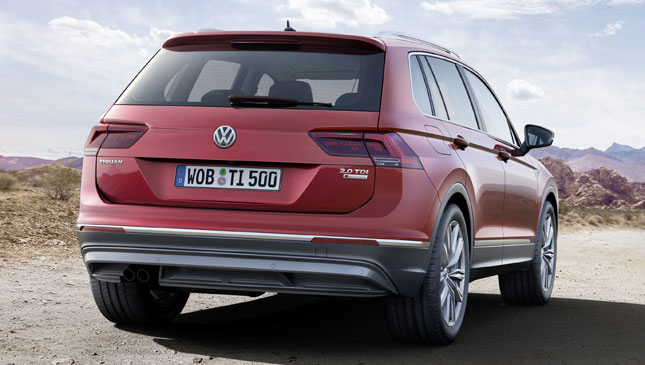 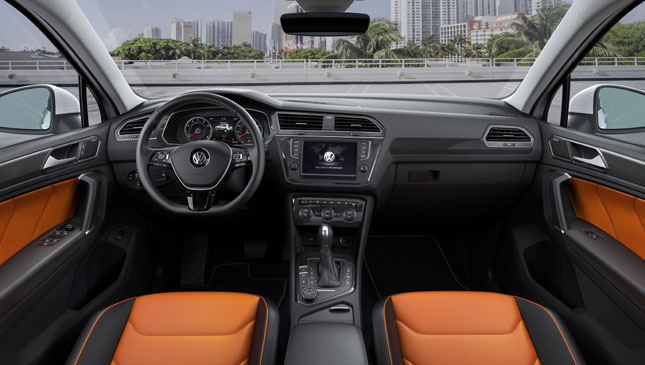 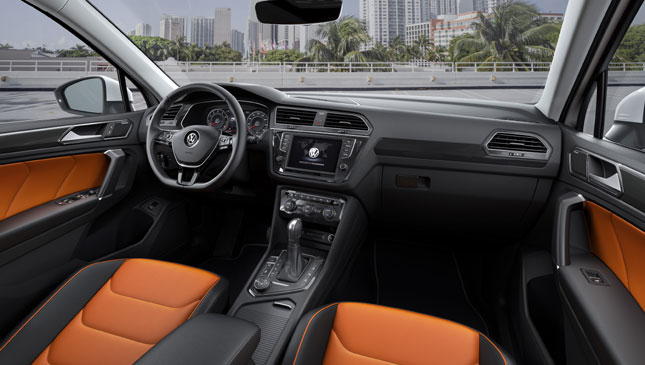 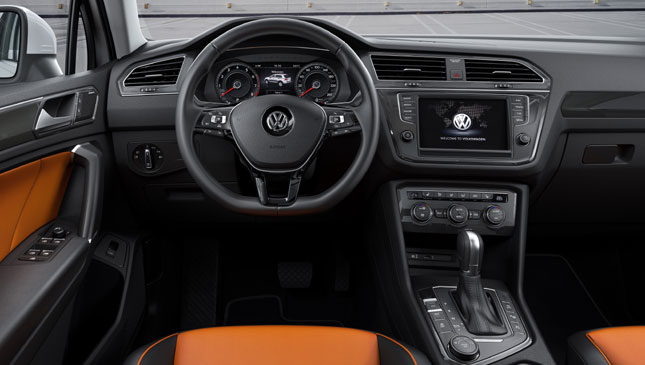 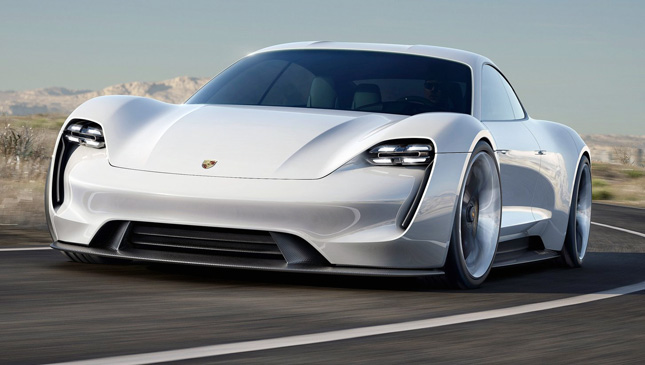 Porsche surprises with an all-electric four-seater car
View other articles about:
Read the Story →
This article originally appeared on Topgear.com. Minor edits have been made by the TopGear.com.ph editors.
Share:
Retake this Poll
Quiz Results
Share:
Take this Quiz Again
TGP Rating:
/20