This might be Alpina's last hurrah for diesel performance
by Vijay Pattni | Jun 26, 2022
CAR BRANDS IN THIS ARTICLE

This is the new Alpina D4 S Gran Coupe. In some respects a last hurrah: diesels aren’t as popular as they used to be, and Alpina has been swallowed up by the BMW mothership.

So it’s one of the final cars to emerge from this particular generation of Alpina. Luckily, it matches up two very Good Things. The 4-Series Gran Coupe is already one of the best cars BMW makes, and Alpina has already proven it can deploy that six-cylinder drivetrain to great effect via the D3 S Touring. 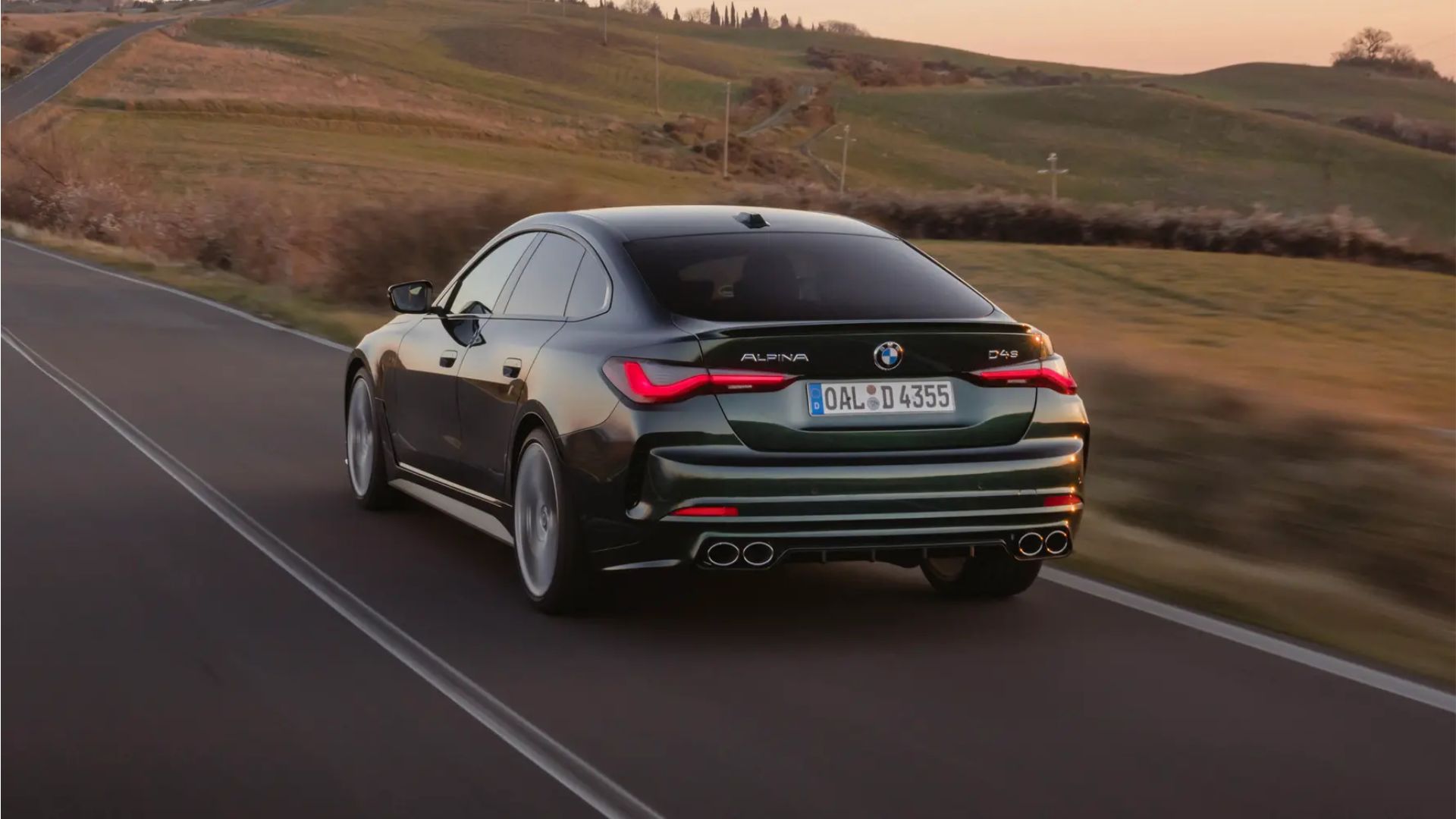 So, four-door, good BMW meets comfort-orientated but powerful straight-six diesel. It’s the daily you didn’t know you wanted until now. Alpina describes it as “the ideal companion for high-mileage drivers who value low fuel consumption but do not want to compromise on performance and dynamics”.

Here’s a better look at the 2022 Hyundai Stargazer

Up front sits the 3.0-liter bi-turbo straight-six diesel engine that does such wonderful service in the BMW M340d, here fitted with Alpina’s suite of cooling enhancements: new intercoolers, relocated coolant coolers, a new coolant pump, and even underbody air channels... to help cooling. Anyone else getting Pimp My Ride vibes? “Yo dawg, we heard you like coolers so we put coolers in your coolers to cool your coolers”. Maybe that’s just us. Moving on. 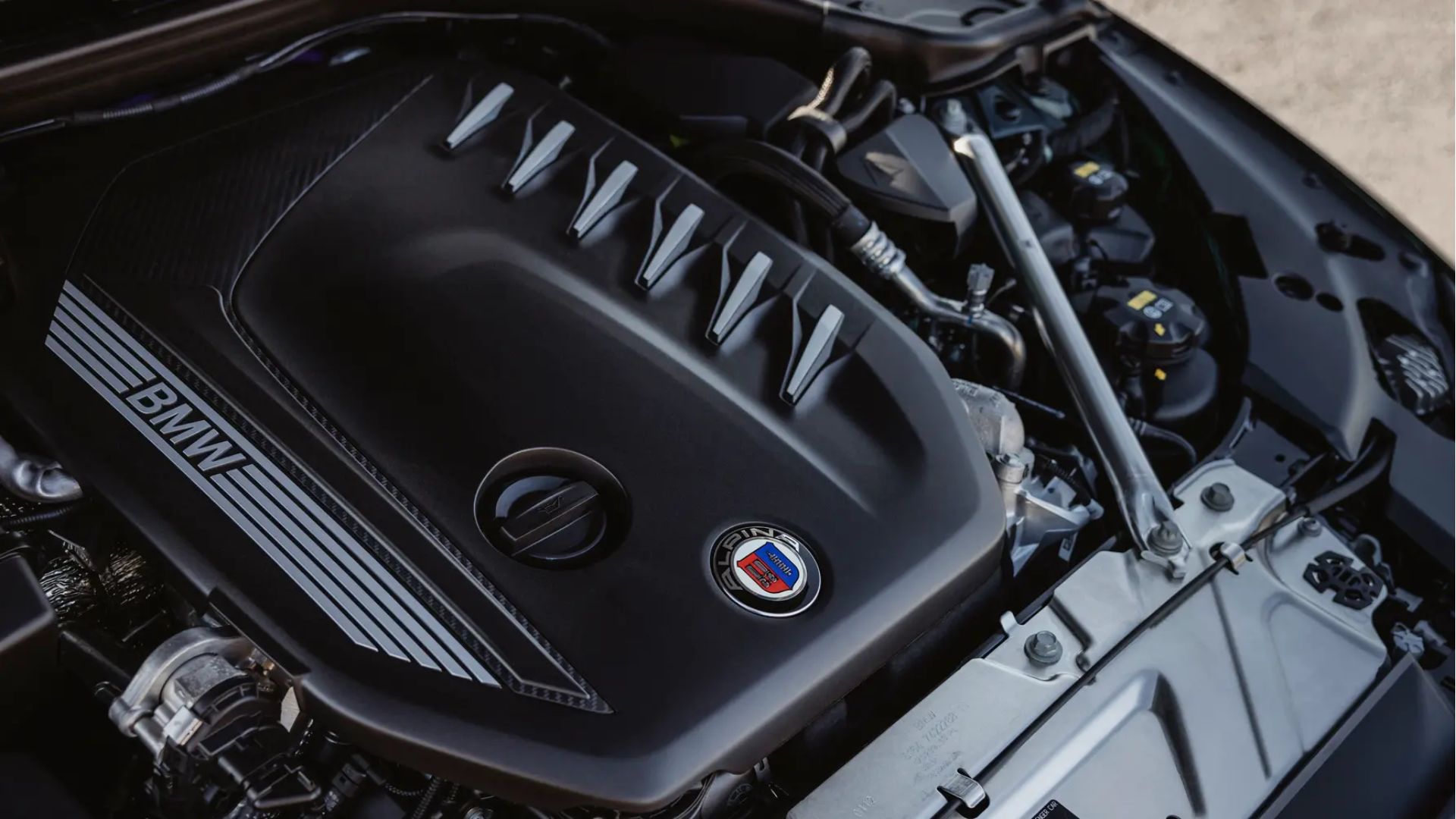 Power rises a fraction to a healthy 350hp while torque sits at 730Nm. Combined with xDrive all-wheel-drive (featuring a rear-bias), the D4 S sprints to 100 kph in 4.8secs and tops out at 270kph. All very respectable performance figures for a daily driver.

And because it’s an Alpina, there’s a bespoke spring and damper setup, negative camber of 1.25 degrees on the front axle, a new anti-roll bar and a better differentiation between the various driving modes. Alpina reckons it allows for comfortable touring (and some harum scarum stuff), and if the D3 S is anything to go by, they’ll have nailed it again. 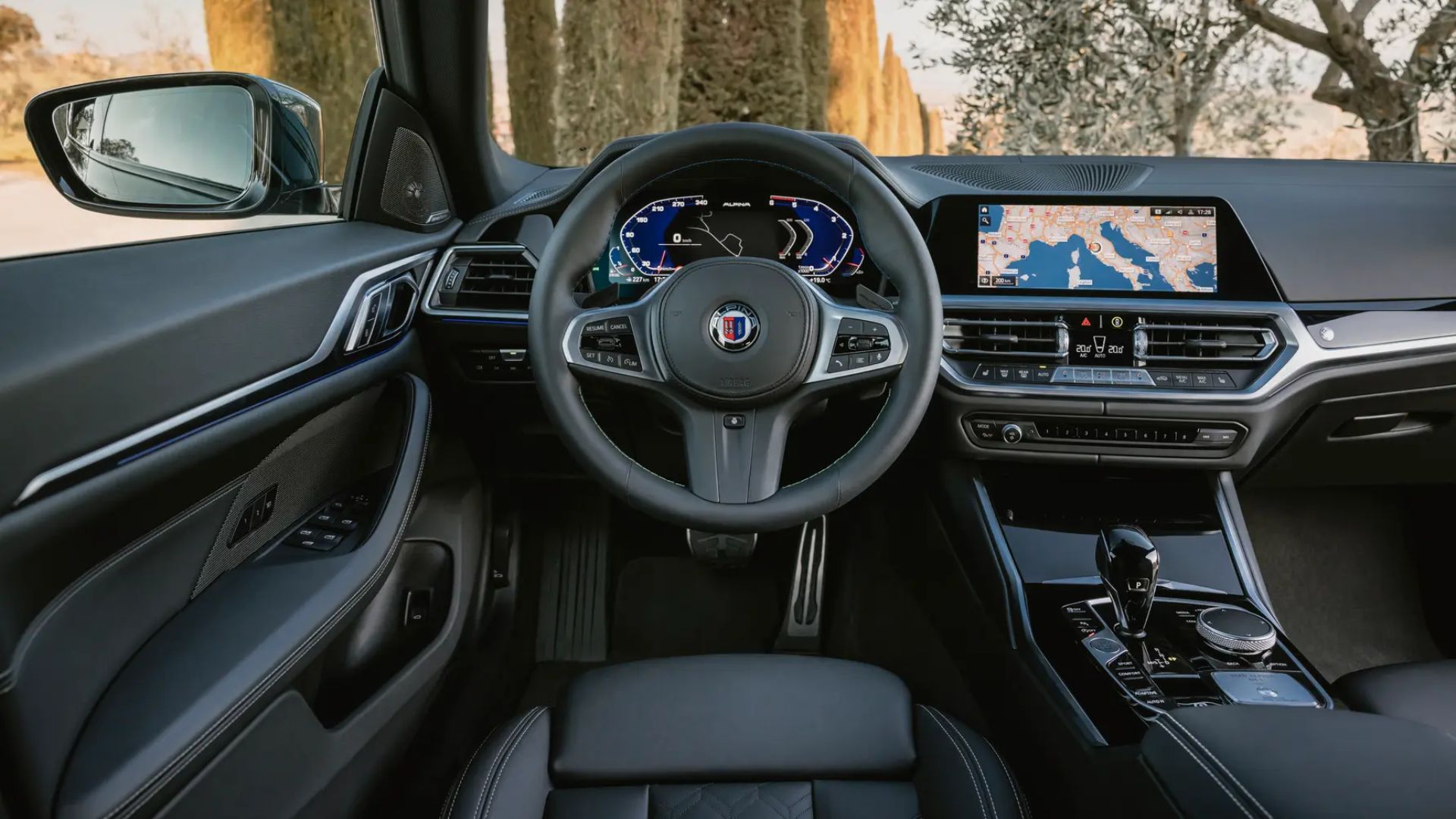 Elsewhere it’s traditional Alpina fare. Delightful wheels shod in Pirellis, big brakes, an Alpina bodykit (front and rear spoilers), classic green or blue paintjobs, and much leather. In Germany, prices kick off at €79,700 (Approx. P4.6M sans taxes), and going on previous performance, you’ll only ever see a handful of them. 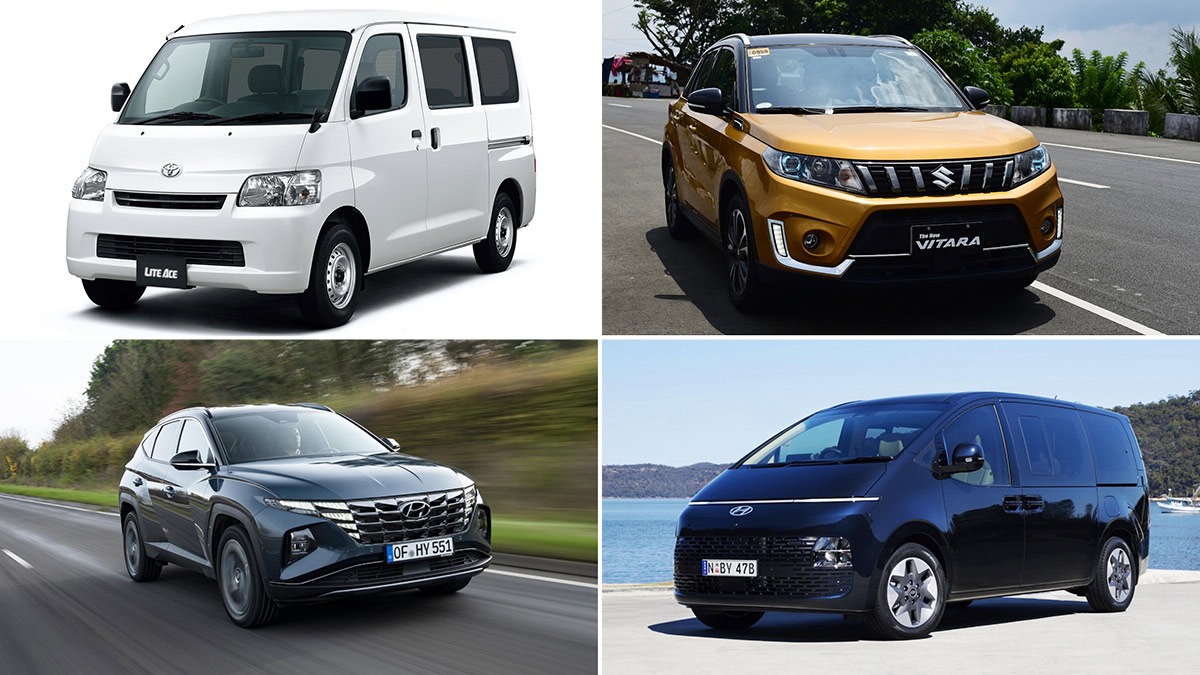