Some exciting news for Apple fans today. According to a report by Reuters, the tech giant is once again pursuing plans to build its own car and has its sights set on beginning production by 2024.

Apple’s automotive aspirations first came up back in 2014, then codenamed ‘Project Titan.’ Not long after, however, the idea faded away into the back of the company’s to-do list, and a change in project management led to the layoff of 190 team members in 2019.

Now, Reuters says plans for an Apple car are back in motion. According to the report’s anonymous sources, Apple feels it “has progressed enough that it now aims to build a vehicle for consumers.” Sources added that one of the keys to the project’s success is a game-changing battery design that will reduce cost and offer increased range.

“If there is one company on the planet that has the resources to do that, it’s probably Apple. But at the same time, it’s not a cellphone,” one source told Reuters.

The report also mentions sources saying the company may rely on a partner for the actual manufacturing process, that the 2024 target may be moved on account of delays due to the COVID-19 pandemic, and that the firm may still decide to produce an autonomous driving system instead of a full-blown car. If it does pursue the idea, however, the report says the vehicle could flaunt a variety of tech features, including “lidar sensors for scanning different distances.”

Definitely exciting stuff. Do you think an Apple car would do for the auto industry what the iPhone did for smartphones back in 2007? We can definitely see it. We just hope the brand doesn’t come up with a gimmick like selling the steering wheel separately or something. 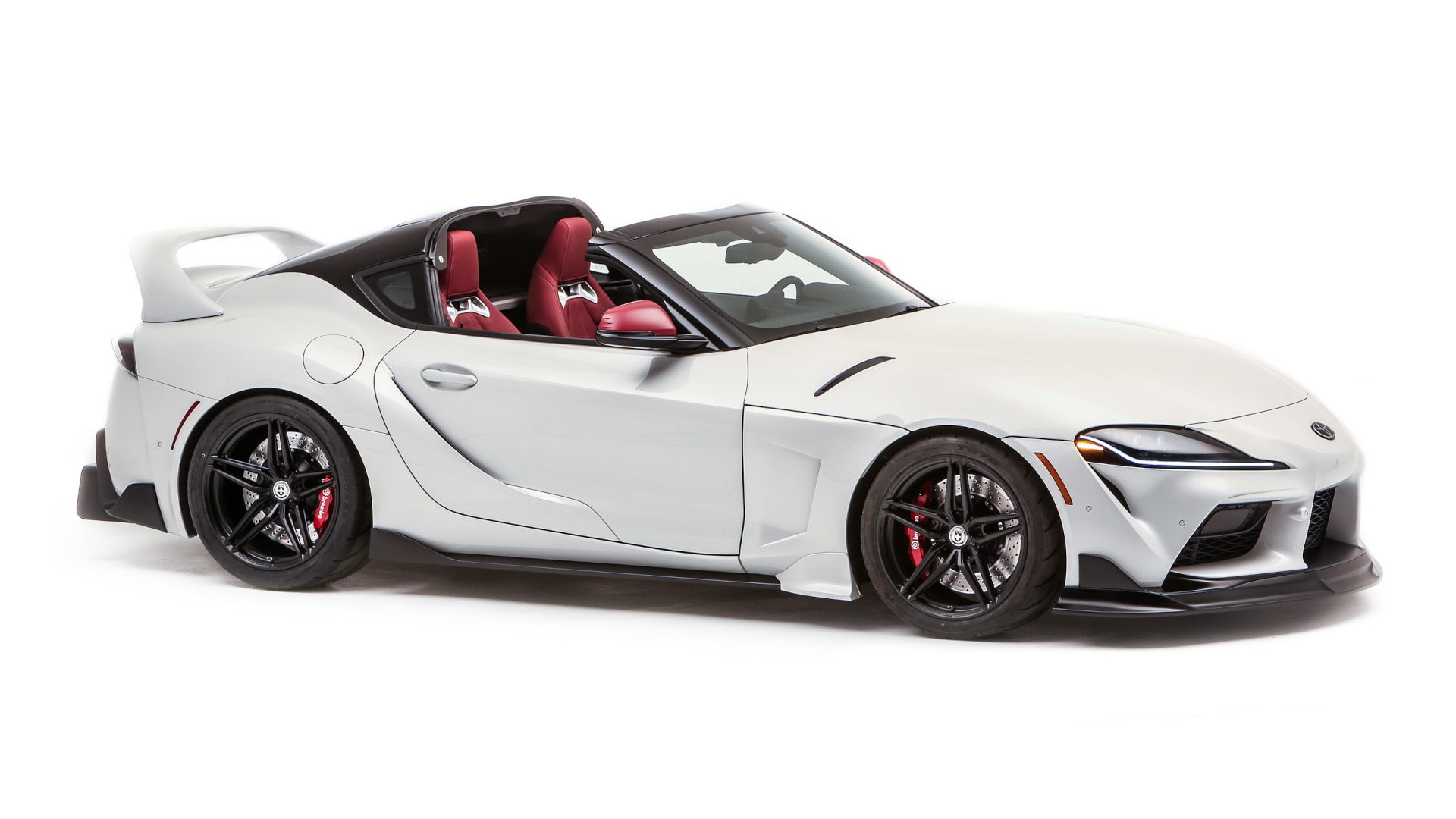 Toyota has completed its open-top Supra build
View other articles about:
Read the Story →
This article originally appeared on Topgear.com. Minor edits have been made by the TopGear.com.ph editors.
Share:
Retake this Poll
Quiz Results
Share:
Take this Quiz Again
TGP Rating:
/20