Artisan Spirits’ take on the Toyota Harrier is one clean, mean crossover

The company does it again
by Drei Laurel | Sep 2, 2021
CAR BRANDS IN THIS ARTICLE

Artisan Spirits has always tended to keep things classy when tinkering with everyone’s favorite Lexus and Toyota models. For the most part, the company manages to give its projects just the right amount of flash without taking its builds overboard. You needn’t look any further than what it did with the likes of the Lexus LM and the Toyota Century to know what the brand is all about. 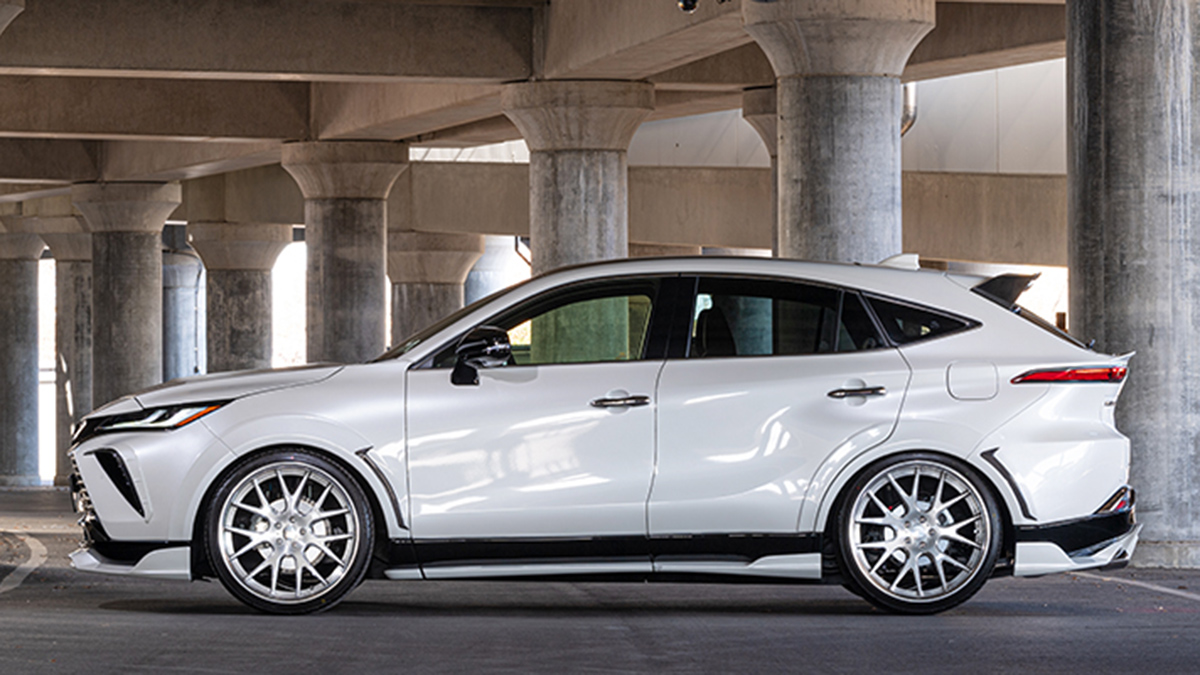 Its version of the Toyota Harrier continues this trend, which is good news for anyone who thought the crossover SUV looked fine as it is.

The enhancements you see do, however, succeed in giving the Harrier considerably more attitude. Obviously, the vehicle now rides lower and runs on massive new wheels covered by subtle overfenders—a design choice that is just as likely to capture attention as it is to generate cringe driving over humps. 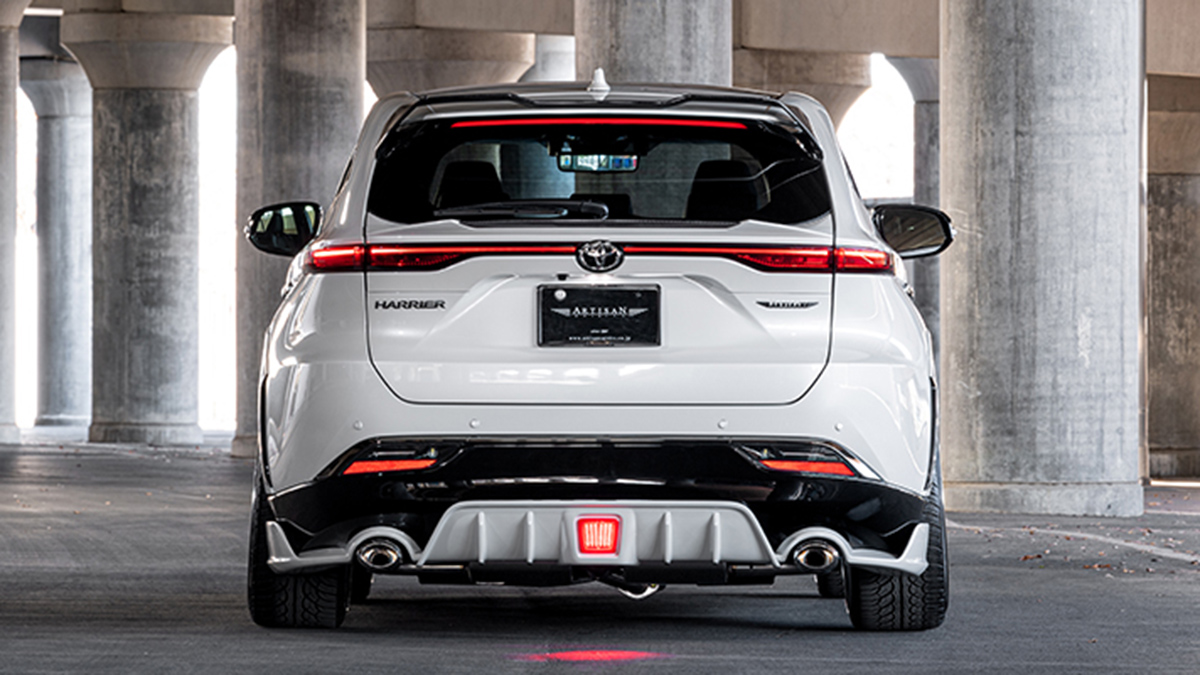 Other additions include underspoilers, side skirts, a rear diffuser, a minimalist carbon fiber spoiler, a new hood, as well as new bumper garnishes. All in all, splurging on every accessory available and opting for more carbon bits will set you back as much as ¥1 million (around P450,000). Yikes.

That figure is quite a premium, though we do have to say the aesthetic Artisan Spirits provides here will likely achieve a buyer’s desired results. That stanced look alone should generate quite a few oohs and ahhs already. Would you ever throw money at this company to endow your Toyota with more personality? Let us know in the comments. 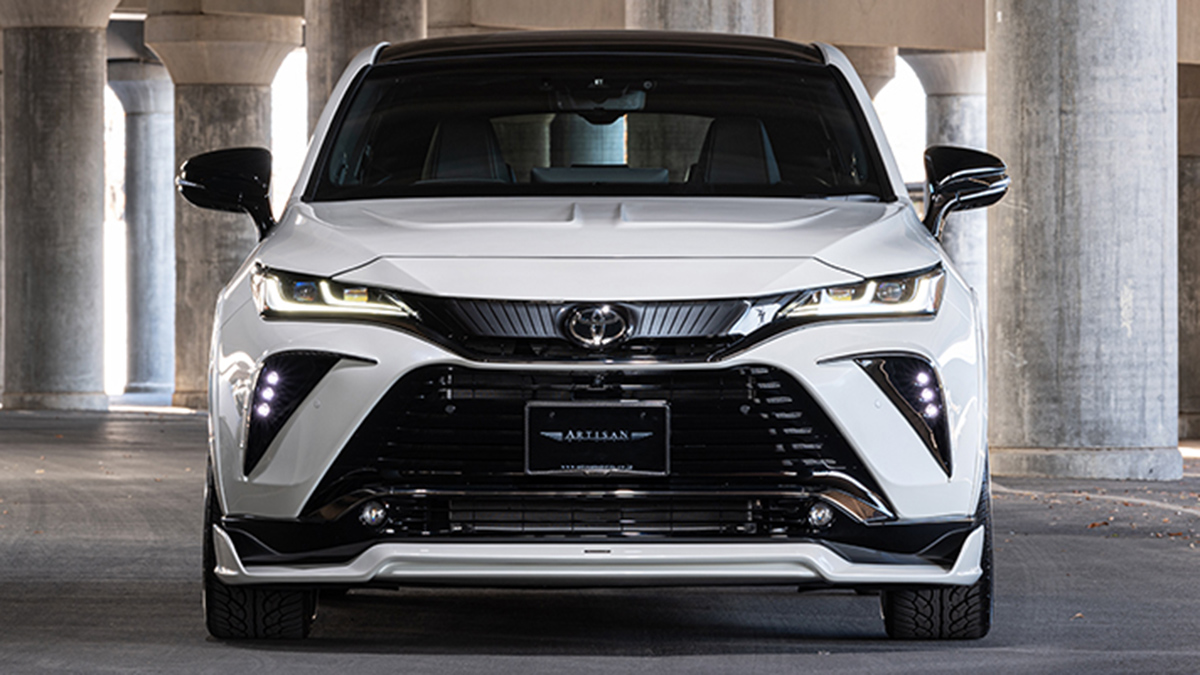 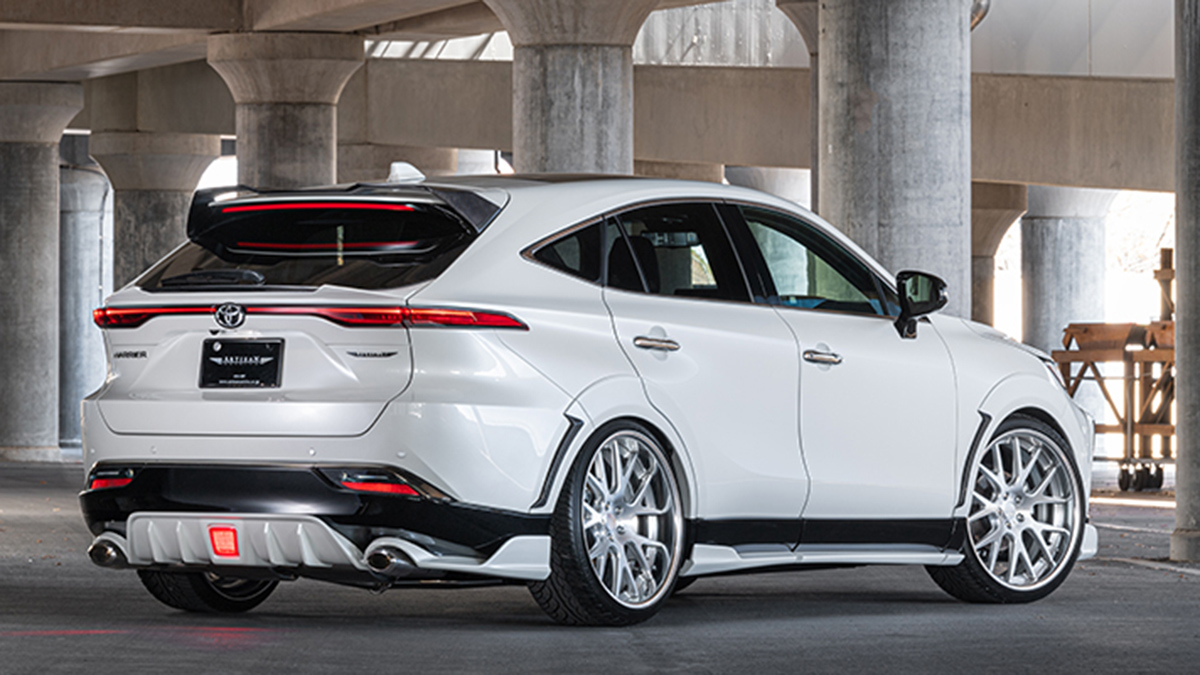 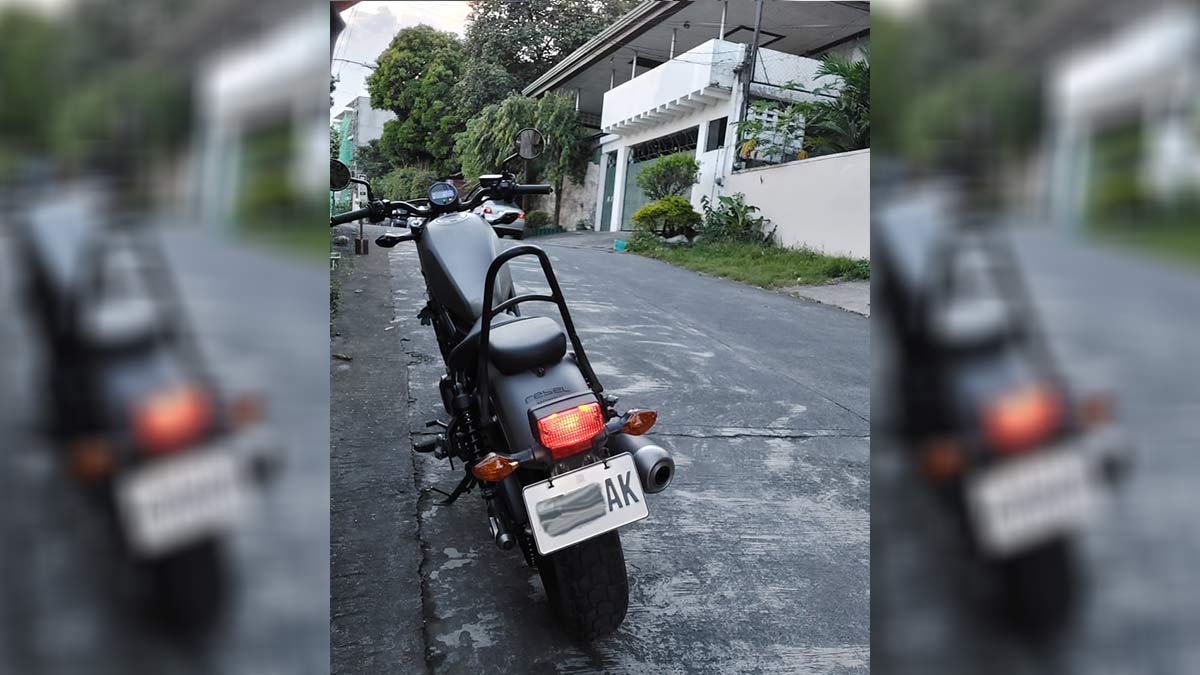 LTO to motorcycle owners in Davao: Claim your new license plates
View other articles about:
Read the Story →
This article originally appeared on Topgear.com. Minor edits have been made by the TopGear.com.ph editors.
Share:
Retake this Poll
Quiz Results
Share:
Take this Quiz Again
TGP Rating:
/20