The Aspark Owl electric hypercar is finally on sale

The story of the Aspark Owl—and its claim to being the world’s fastest accelerating car—is a rather long and secretive tale. The all-electric Japanese hypercar was first unveiled years ago and has been consistently updated by the Aspark team without ever actually going on sale.

Remember in early 2018, when a video emerged of a full carbon-fiber, slick-shod prototype doing 0-60mph (97kph) in 1.9sec? Yeah, the one shot in a car park with barely enough room for the driver to stop in front of a forest. Good times. 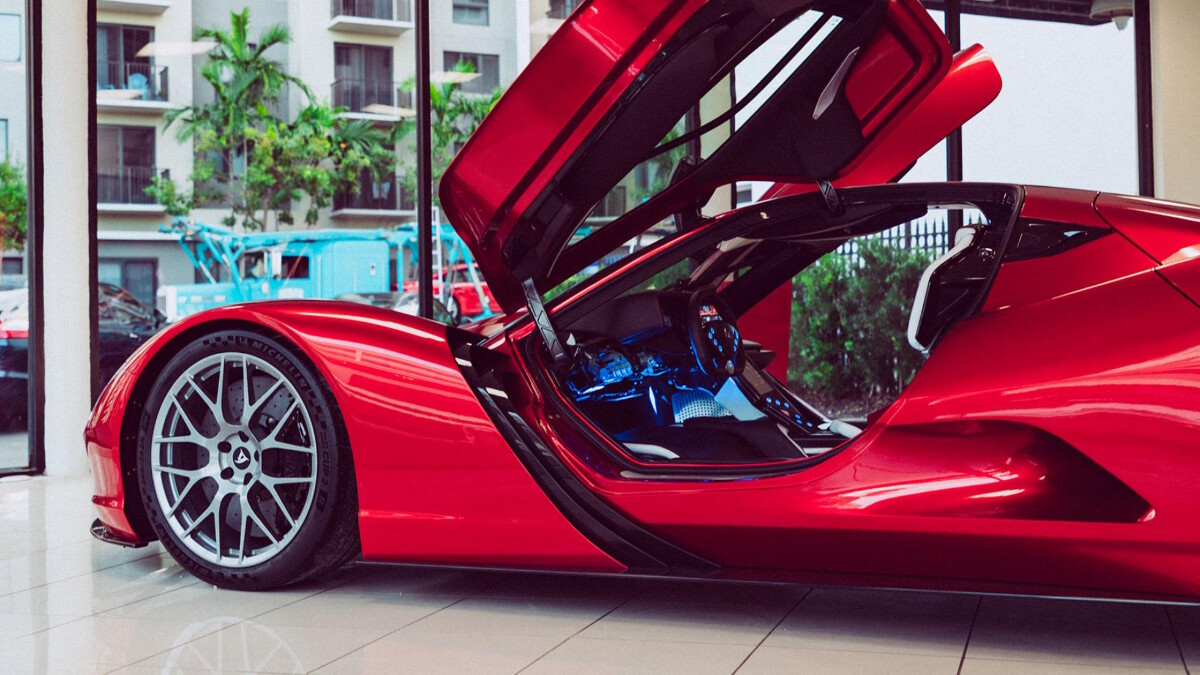 It’d be fair to say that many thought the Owl would never make production, but in the past year or so, we were told that it’d have 2,012hp and 1,998Nm of torque, would cost €2.9 million (P170.9 million), would hit a limited top speed of 400kph, and would be built in Italy by MAT. Good signs. Oh, then MAT came out and said it had done 0-60mph in 1.72sec with a one-foot roll-out on road-legal Michelin tires. Whew.

And now the day has finally come—the Owl is officially on sale. Yep, Aspark says dealers in North America and Europe have been set up, with more in the Middle East to be added in the coming weeks. Just 50 cars will be built in total, with plans for 20 of those to reside in Europe. 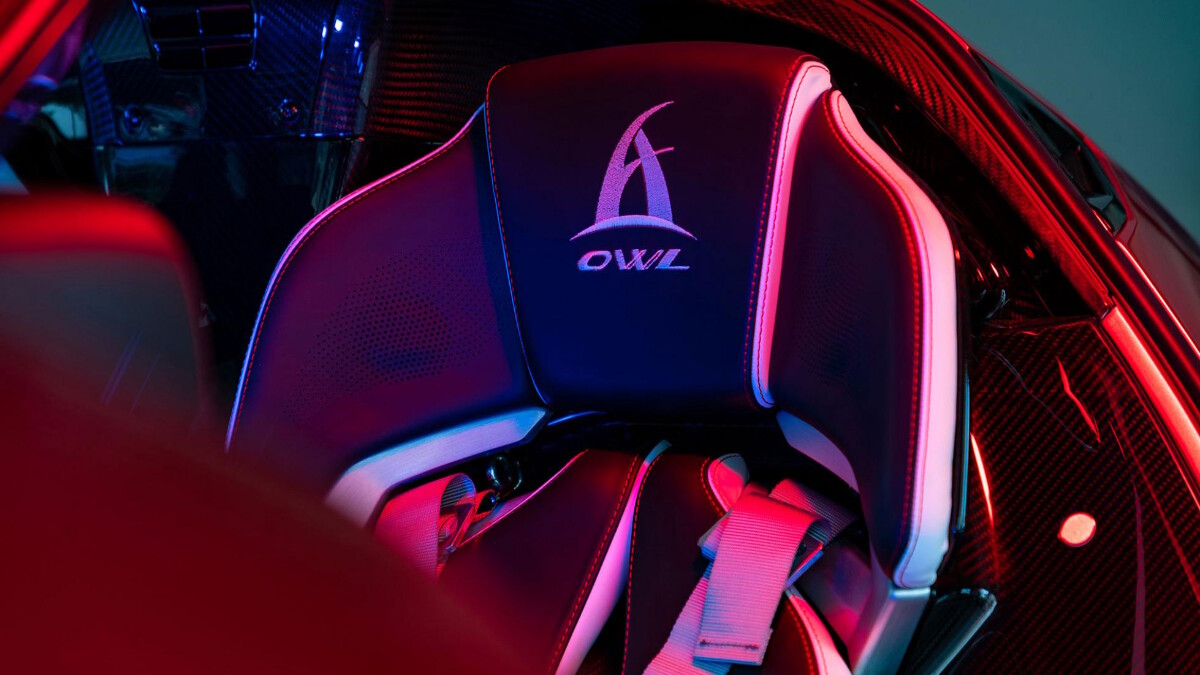 Aspark has also opened an official showroom near to its headquarters in Osaka that houses the two prototypes used in development, and the Owl is apparently the first in a series of automotive projects that the company is planning.

Fancy an Owl at that price?

More photos of the Aspark Owl: 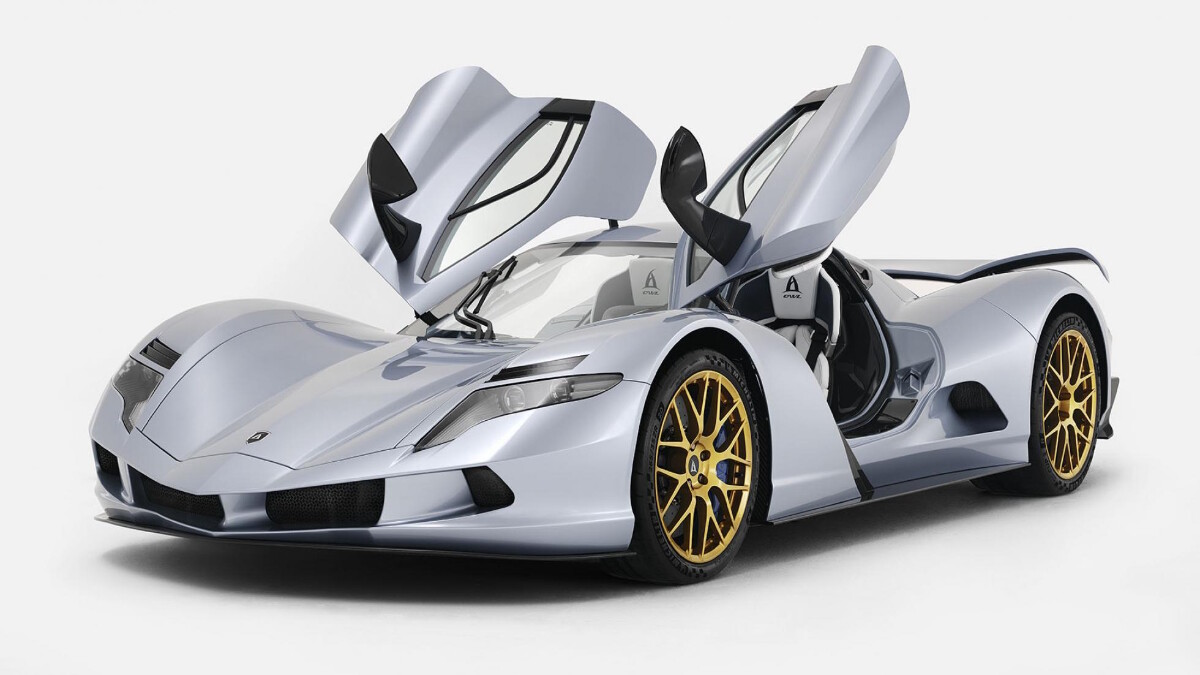 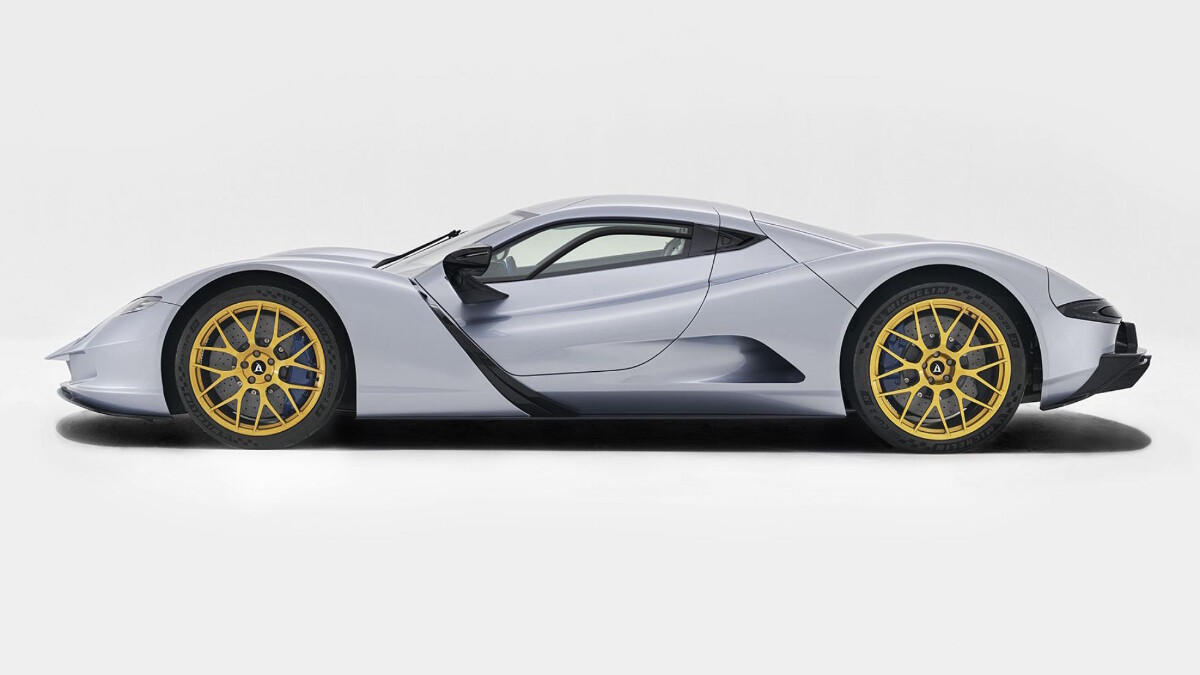 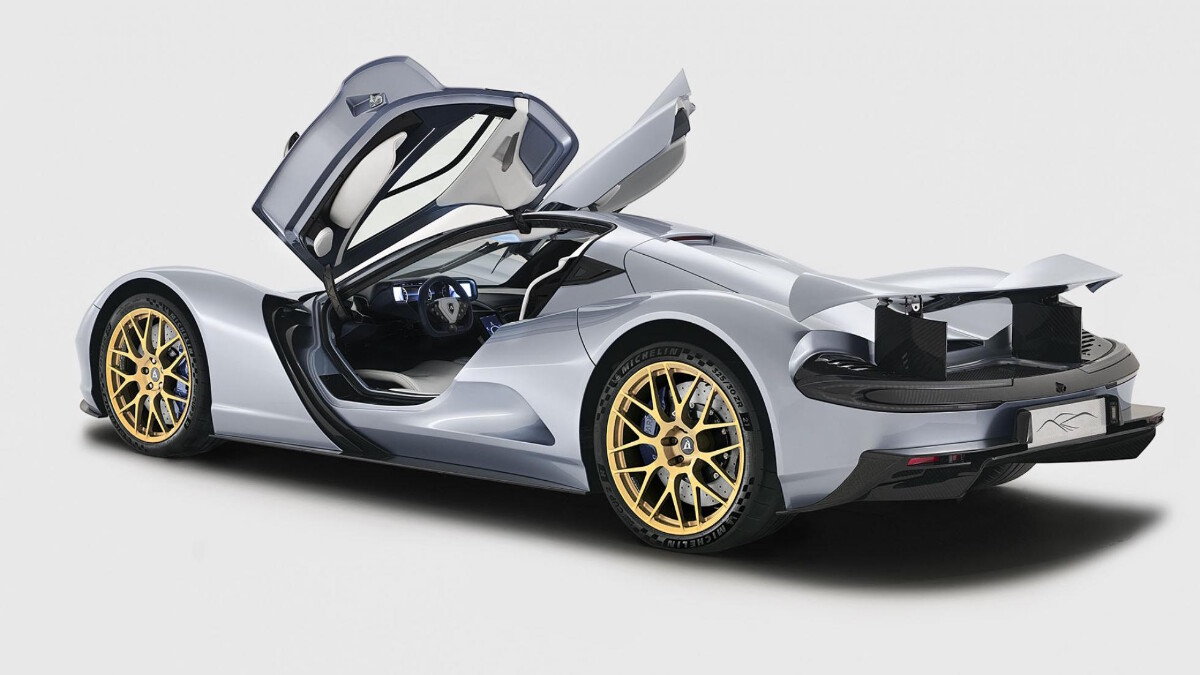 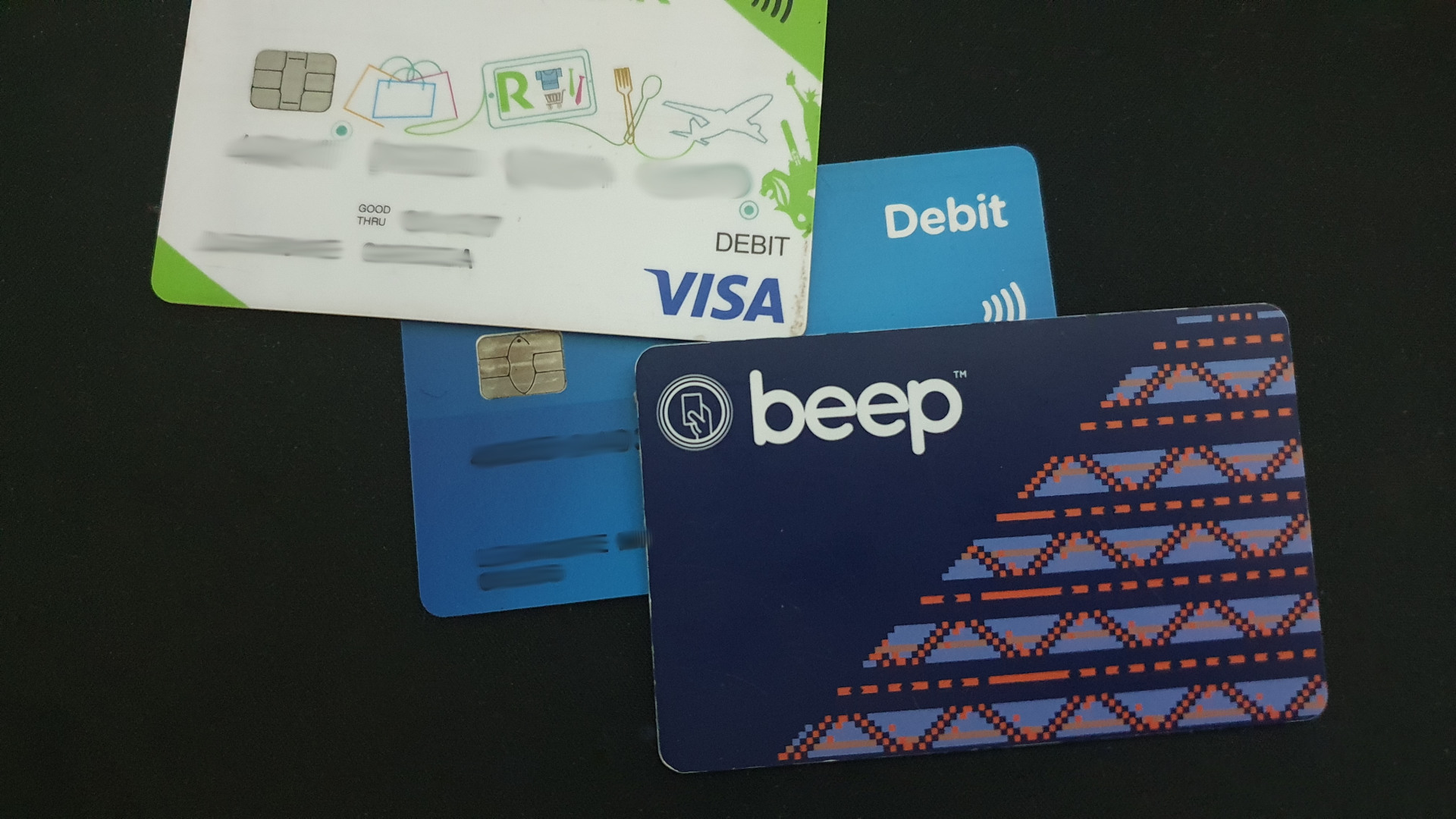 The use of debit, credit cards to pay fares may be a possibility in the future
View other articles about:
Read the Story →
This article originally appeared on Topgear.com. Minor edits have been made by the TopGear.com.ph editors.
Share:
Retake this Poll
Quiz Results
Share:
Take this Quiz Again
TGP Rating:
/20