But in limited numbers
by Gerard Jude Castillo | Mar 5, 2015
CAR BRANDS IN THIS ARTICLE 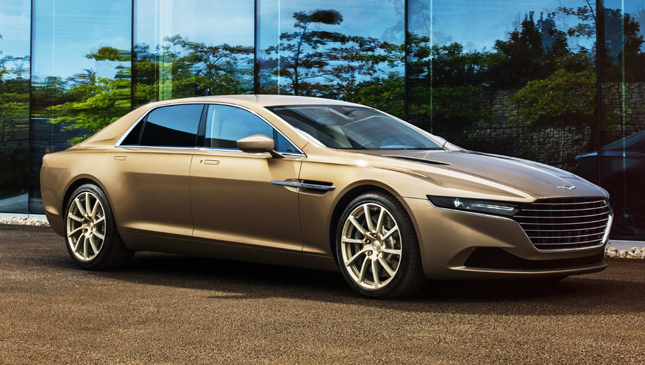 Are you looking for a car that will make you stand out from the crowd? Then you might want to consider the new Aston Martin Lagonda Taraf, now being made available to more markets and customers around the world, albeit in limited numbers. If that statement sounds confusing, allow us to explain.

According to the British luxury automaker, the Lagonda Taraf can now be ordered by prospective clients in EU legislation-compliant Continental Europe, the United Kingdom and South Africa. Moreover, they will now produce the car in both right- and left-hand-drive versions to suit more clients from around the world.

But what makes this Aston Martin so desirable, you ask?

The bespoke four-door super sedan is based on the brand's most sought-after design by William Towns, the 1976 Lagonda. The advanced yet classic shape has been infused with ultra-modern design elements from today's Aston Martins, such as the extensive use of carbon-fiber body panels. As if this wasn't enough, the hand-built sedan follows in the tradition of the brand's other bespoke models such as the newly launched Vulcan, the One-77 and the Vantage GT3.

Built at the carmaker's plant in Gaydon, Warwickshire, the 6.0-liter V12-engined Lagonda Taraf can be sourced through Aston Martin's VIP sales program. As the name suggests, this sales program allows buyers not only to purchase an ultra-desirable luxury sedan, it likewise allows them to personalize their new ride. This ensures that no two Lagonda Tarafs are the same.

Ready to order and personalize yours? You may have a chance to do so when Aston Martin Philippines finally opens later this year. 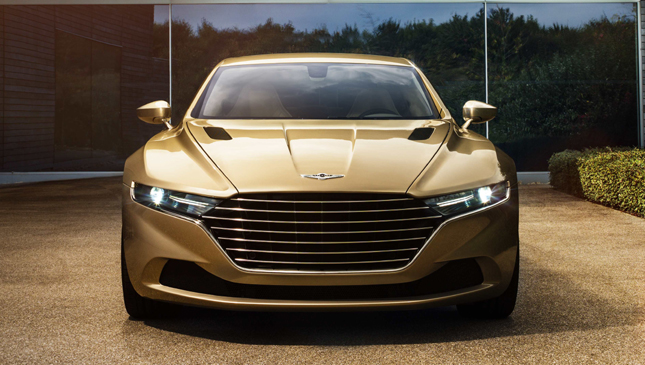 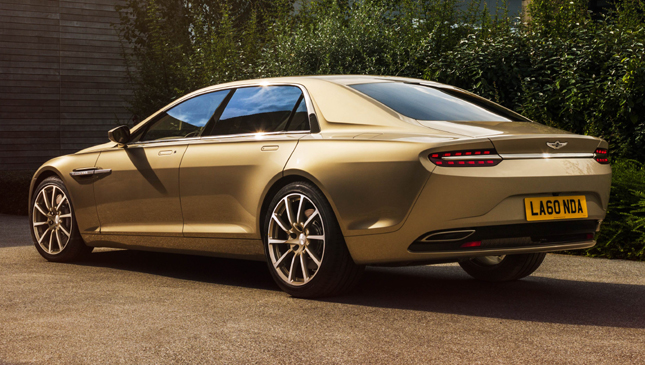 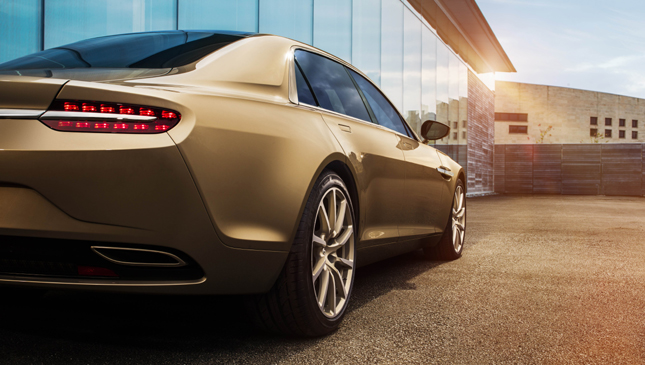 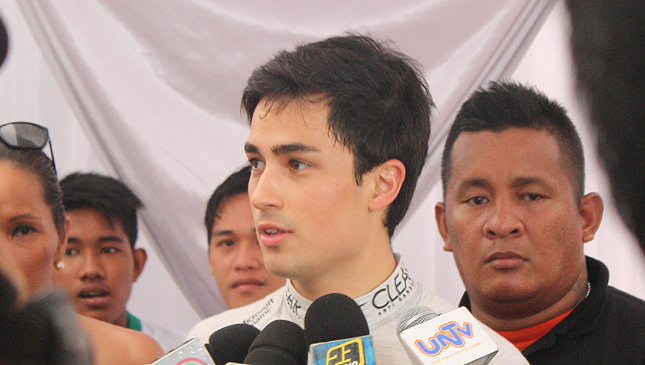 Marlon Stockinger to race in GP2 Series this year
View other articles about:
Recommended Videos
Read the Story →
This article originally appeared on Topgear.com. Minor edits have been made by the TopGear.com.ph editors.
Share:
Retake this Poll
Quiz Results
Share:
Take this Quiz Again
TGP Rating:
/20