Aston Martin’s next hypercar will be known as the Valhalla

The car formerly known as AM-RB 003 is now very formally known as the Aston Martin Valhalla. Yep, the Valkyrie’s baby brother pinches the name from Norse mythology that represents the warrior’s paradise.

It also continues Aston Martin’s tradition of naming its cars with things starting with a V. You know, Valkyrie, Vanquish, Vantage. Though, much to Top Gear’s sadness, Aston didn’t name the new RB 003 ‘Val Doonican.’ Or ‘Val Kilmer.’ Maybe it’s saving that for another mid-engined hypercar. We live in hope.

Anyway, the Valhalla. It’ll be a serious track-honed thing, underpinned by knowledge gleaned from the top dog Valkyrie. Y’know, the one that’s racing at Le Mans in a couple of years. Expect then, lots of aero and lightweighting (via a carbon body, carbon tub) and a twin-turbo “high output” V6 petrol engine with a battery-electric hybrid setup. Power and performance figures haven’t yet been released, but we suspect they shall be mighty.

Only 500 Valhallas will be produced, alongside the other mid-engined supercar Aston is developing—that’s the next-generation Vanquish, suiting up to fight the mid-engined Ferraris and McLarens of this world.

“Aston Martin model names always attract a lot of attention,” explains Aston boss Andy Palmer. “They do so because they invariably capture an emotion or tell a story.

“Norse mythology contains such powerful language and rich storytelling it felt only right that the AM-RB 003 should follow the Valkyrie’s theme.” Yeah, but Val Doonican wore a cardigan. That’s rich storytelling, too. 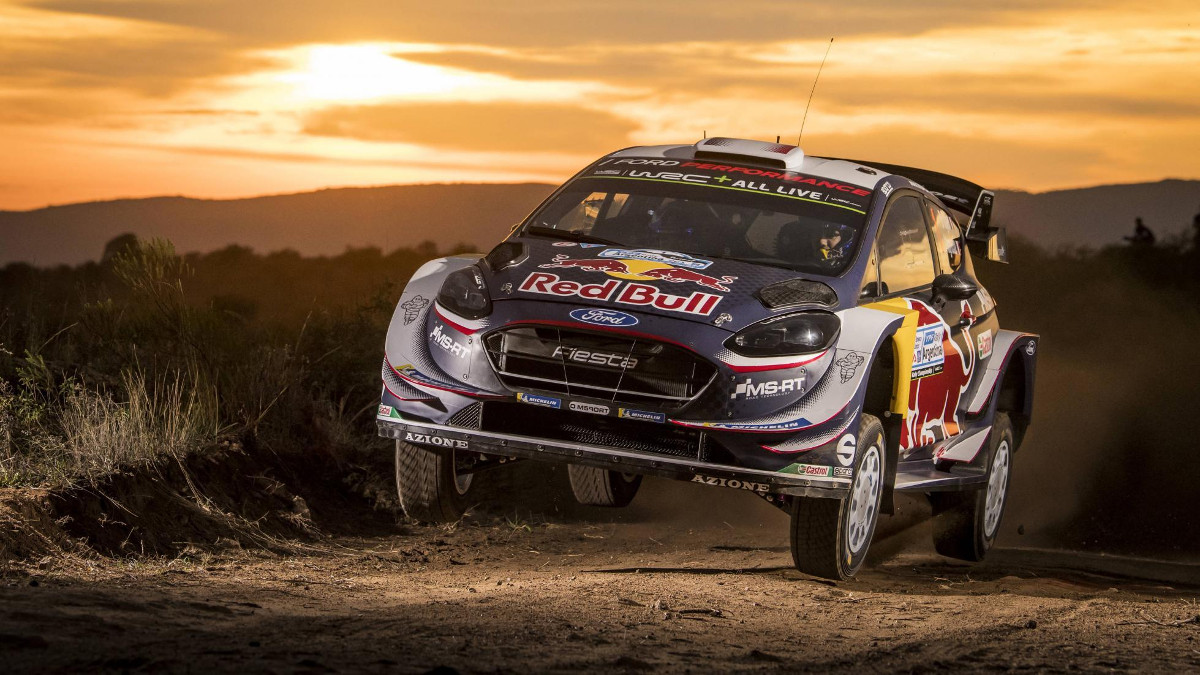 From 2022, World Rally Championship cars will be hybrids
View other articles about:
Recommended Videos
Read the Story →
This article originally appeared on Topgear.com. Minor edits have been made by the TopGear.com.ph editors.
Share:
Retake this Poll
Quiz Results
Share:
Take this Quiz Again
TGP Rating:
/20