Set to be unveiled at Monterey Car Week
by Tom Harrison | Aug 4, 2021
CAR BRANDS IN THIS ARTICLE

Aston Martin says it’s bringing a new car to Monterey Car Week. And this is it.

Looks an awful lot like a Valkyrie, no? Perhaps we’re about to get a new or updated version of the company’s madcap V12 hypercar. In fact, check out the doors—the Valkyrie we know is gullwing, whereas this car’s doors appear to be butterfly-style, hinged from the A-pillar and front wing rather than the roof (because there isn’t one). Whack the brightness up, as we have done above, and you can clearly see the seats’ headrests above the windscreen rail.

Aston says the new car “extends the company’s performance credentials a step further.” Either way, any day a new Aston Martin is revealed is a good day. So we’ll be watching with interest. More info towards the end of next week.

Elsewhere at Monterey Car Week, which officially begins this Friday, Aston will display the recently-revealed Valhalla, V12 Speedster, and AMR21 F1 car. It will also celebrate its long-standing relationship with James Bond, as well as the 70th anniversary of selling its first car in the US.

Reckon we’ve got it right, and Aston is about to reveal a roof-less Valkyrie? Wildly speculate in the comments below... 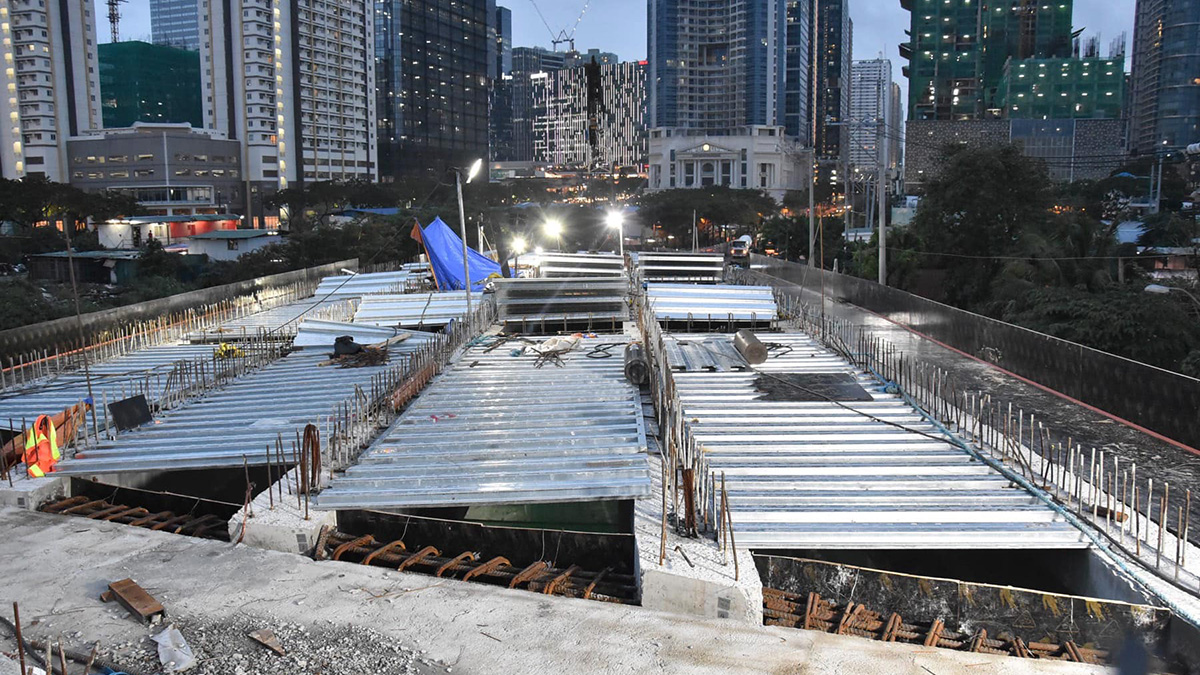