The Audi grandsphere concept previews a future production A8 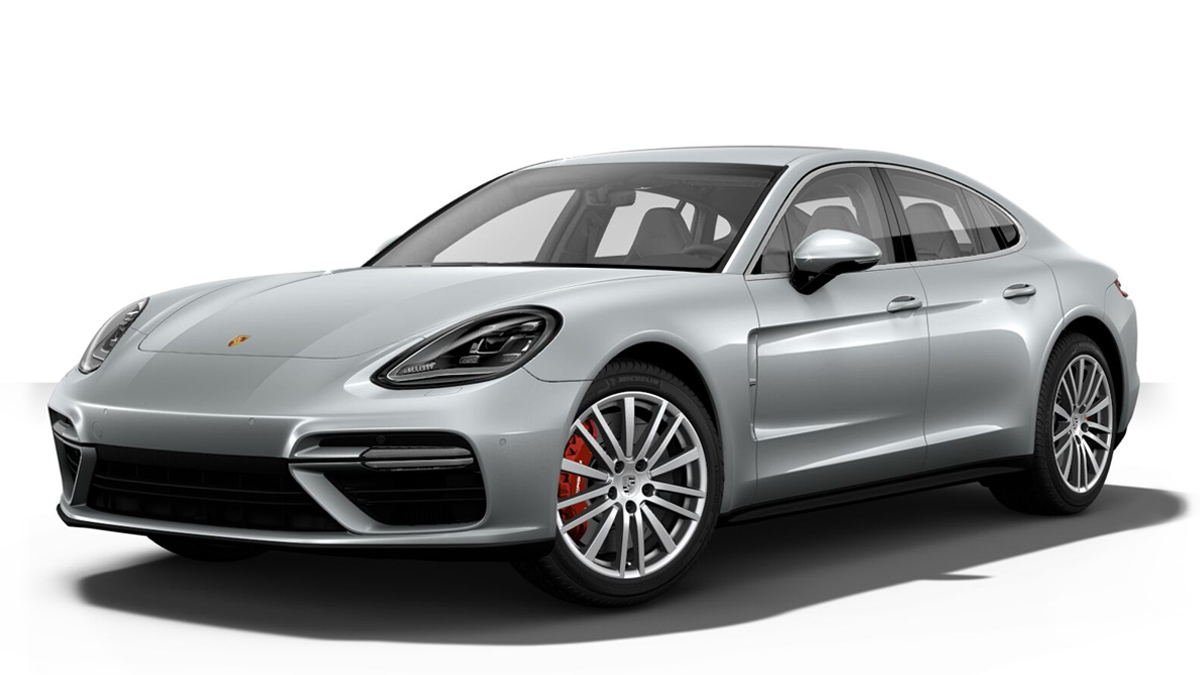 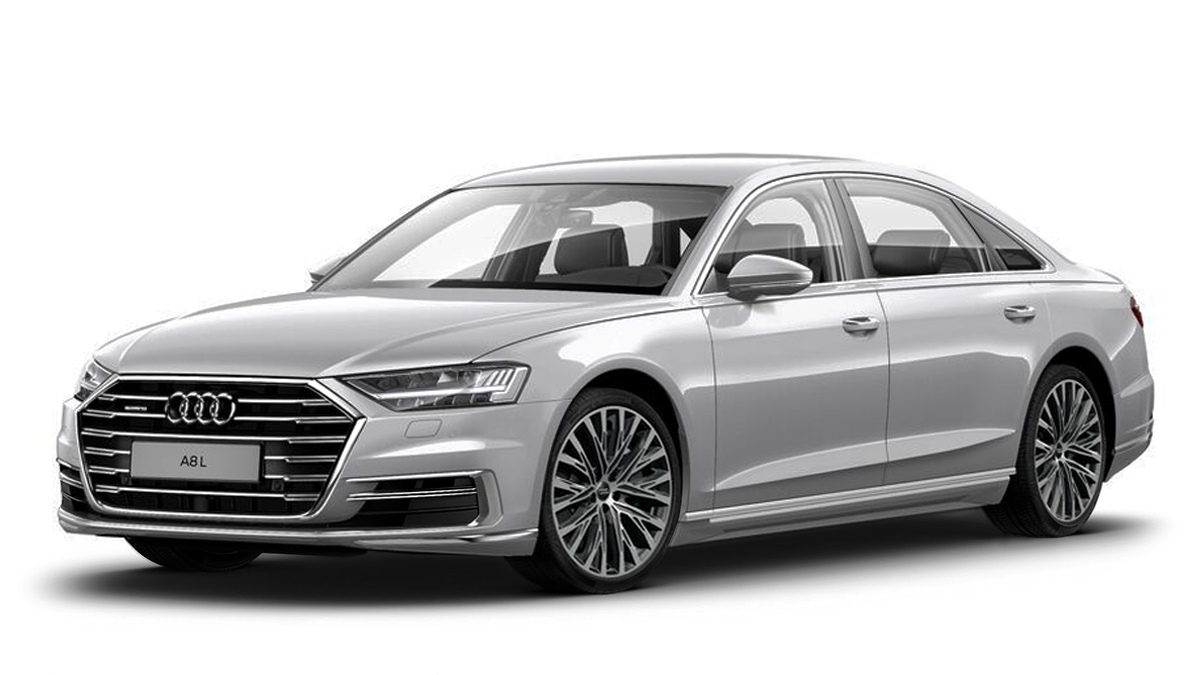 Audi’s grandsphere concept will morph into a production car in the next few years as a new A8.

Showcased alongside its skysphere and urbansphere siblings at Pebble Beach as part of Monterey Car Week, Audi confirmed that the stunning four-door GT concept would morph into an actual production car.

"The limousines, or for example the grandsphere, is really our heartbeat for the future. It's the design language. It's the point where everything is leading," Audi told TG.

Which means the future of the A8 won’t take a ‘traditional’ shape. “It’s completely different from the classical three-box sedan like we know it,” Audi said. "We think that the three-box concept, after decades of success, is going down. You see the figures going down, so we are looking for alternative concepts. 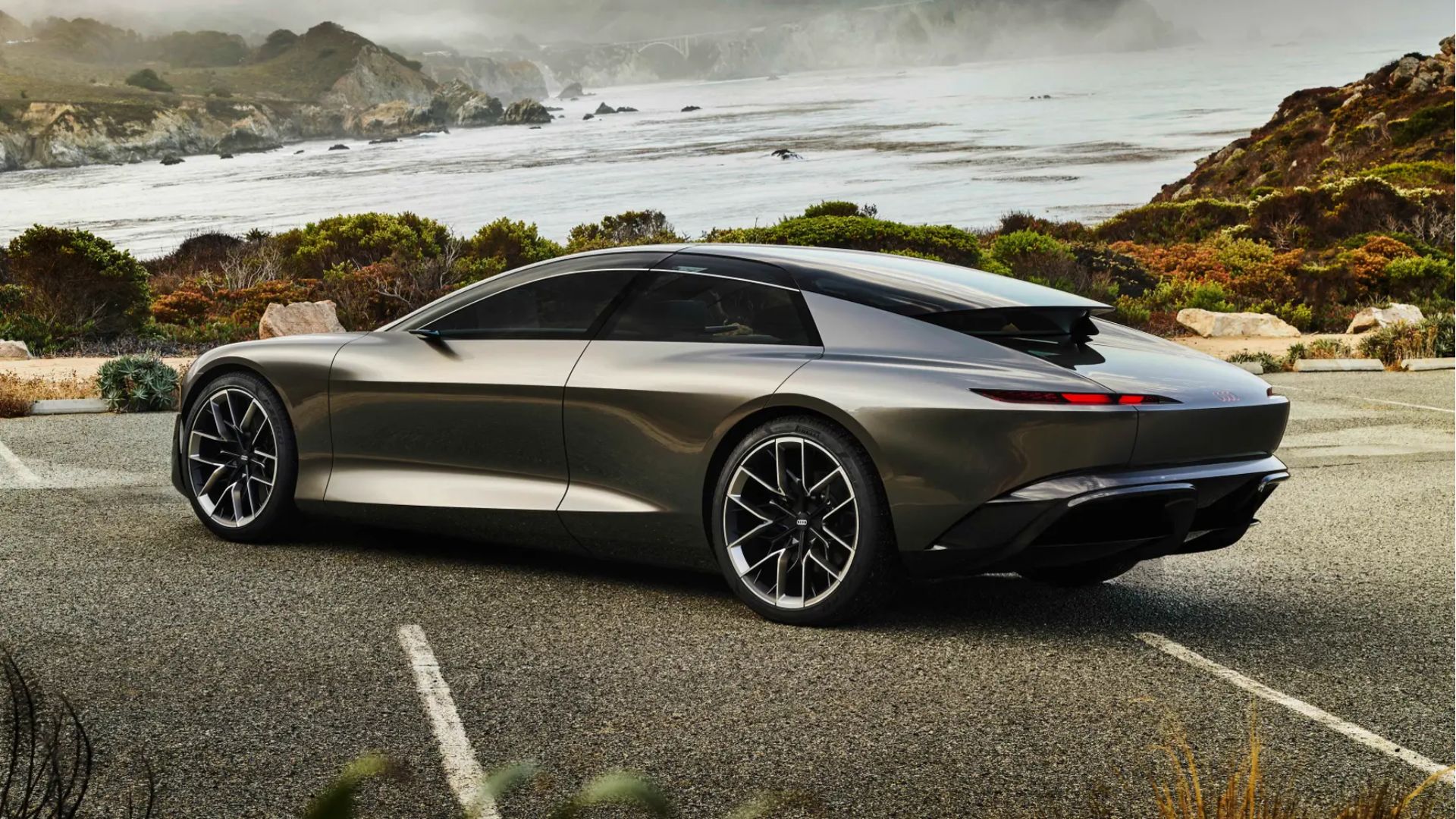 The concept grandsphere, unveiled last September, featured a host of innovations unlikely to make production, including a retractable steering wheel and Level 4 autonomous driving. However, it did feature a seating concept that prioritised the front passengers who get more luxurious seating, while the rear features a simple bench.

“In the past, the ‘boss’ was always sitting in the rear, facing the front seat,” Audi said. “They could not watch what was ahead, they had the side windows on the same level as their eyes, so looking outside was also not so nice. It was quite intimate with three-box limousines, but here we are going a different way.”

The concept grandsphere sits on Porsche and Audi’s PPE platform, featuring a dual motor setup and 700 hp and 960 Nm of torque. The 120kWh battery is good for over 750 kilometers and it’ll hit 100kph in just over four seconds. So the hardware is proven. 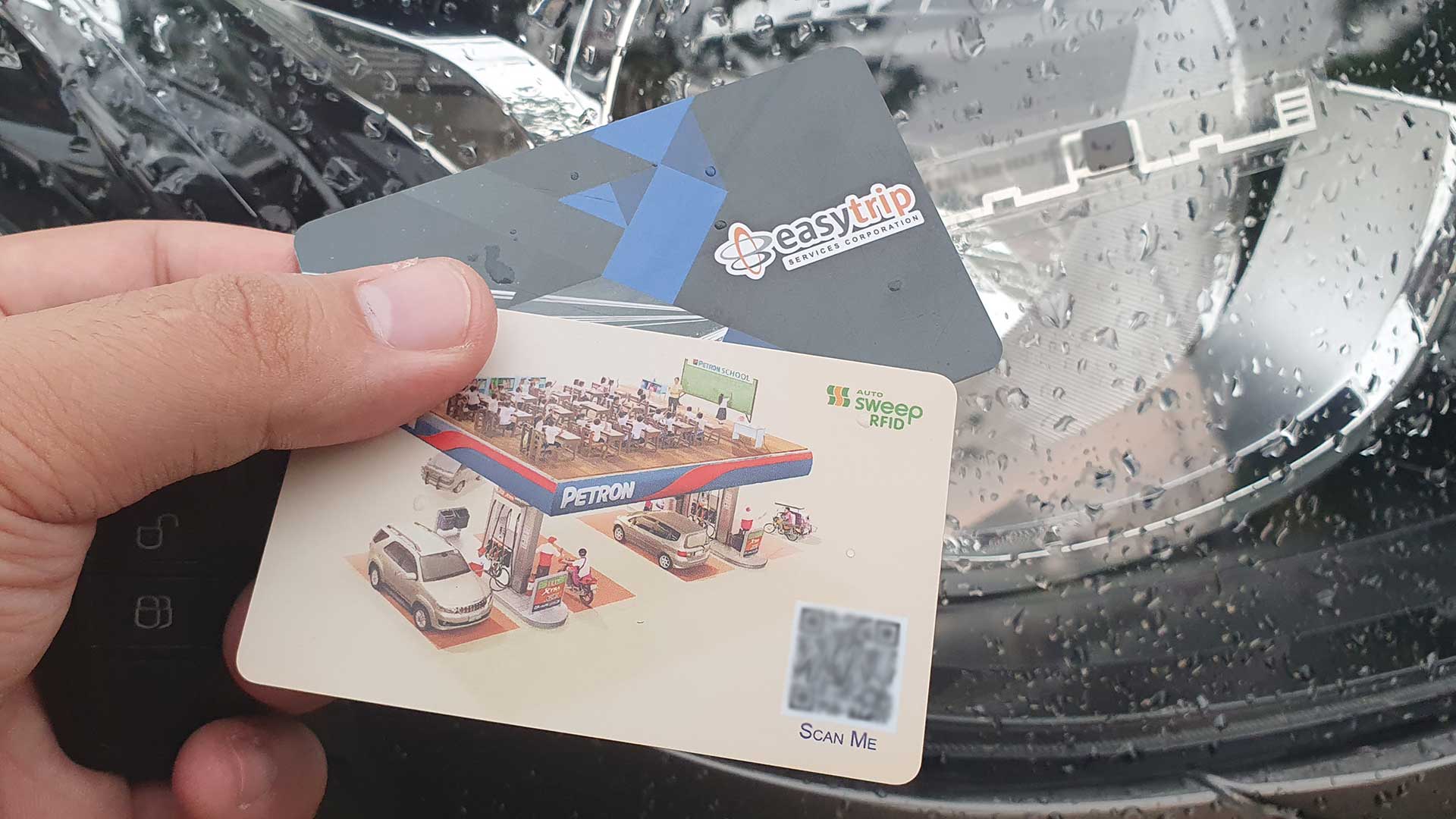 You can get Autosweep, Easytrip RFIDs at Robinsons Galleria from 11am-7pm daily
View other articles about:
Recommended Videos
Read the Story →
This article originally appeared on Topgear.com. Minor edits have been made by the TopGear.com.ph editors.
Share:
Retake this Poll
Quiz Results
Share:
Take this Quiz Again
TGP Rating:
/20