According to Bentley, something that has “the greatest breadth of ability of any car on the road.” Anyone who’s ever driven a rental car or bought a cheap, run-it-into-the-ground snotter may disagree, but there’s no denying the Bentayga’s ability.

You can enjoy its ability with six other passengers, or four, the Bentayga being offered in seven- and five-seat variants. But Bentley says that one in five of the last-generation Bentayga—that’s some 4,000 SUVs—were spec’d as straight-up four seaters.

A bit like a posh limo, albeit one with the dimensions of a small tank. Step forth, then, friends, into the Bentley Bentayga Four Seat Comfort Specification. 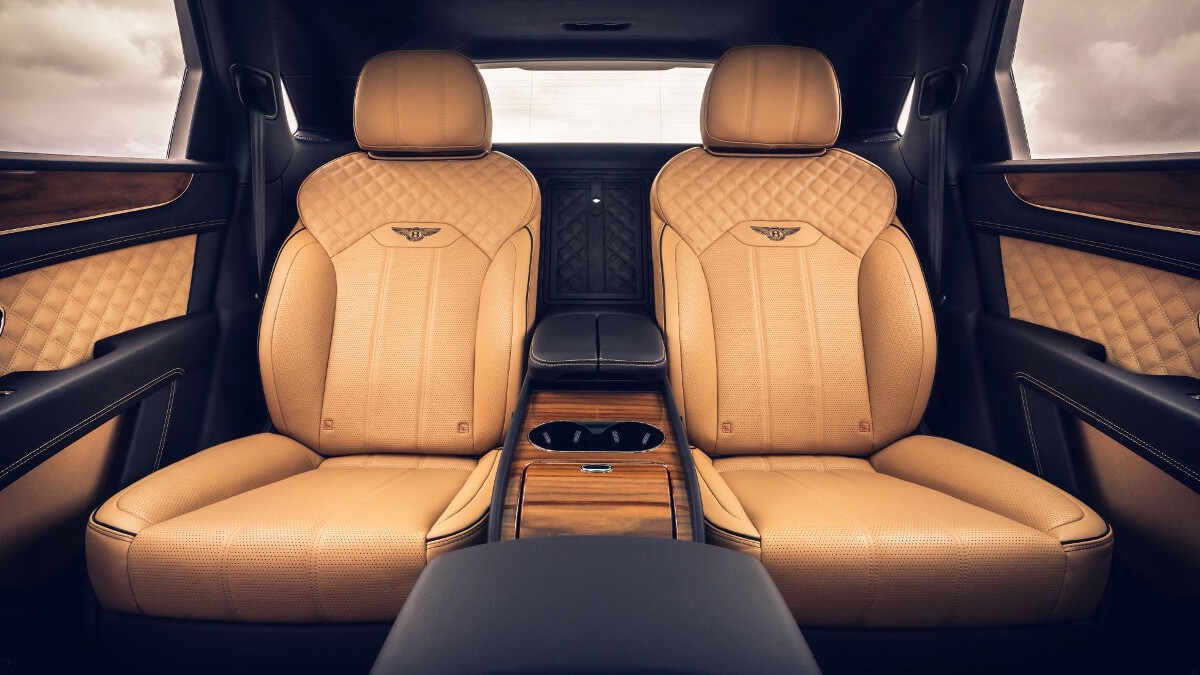 Bentley has upped the max recline angle from 32 to 40 degrees, and increased the fore-and-aft travel by 35mm. Which has resulted in more kneeroom in the reclined position by 100mm.

That’s a fair bit of additional space. Your knees will thank you. If knees could talk.

The seats, too, look comfortable. 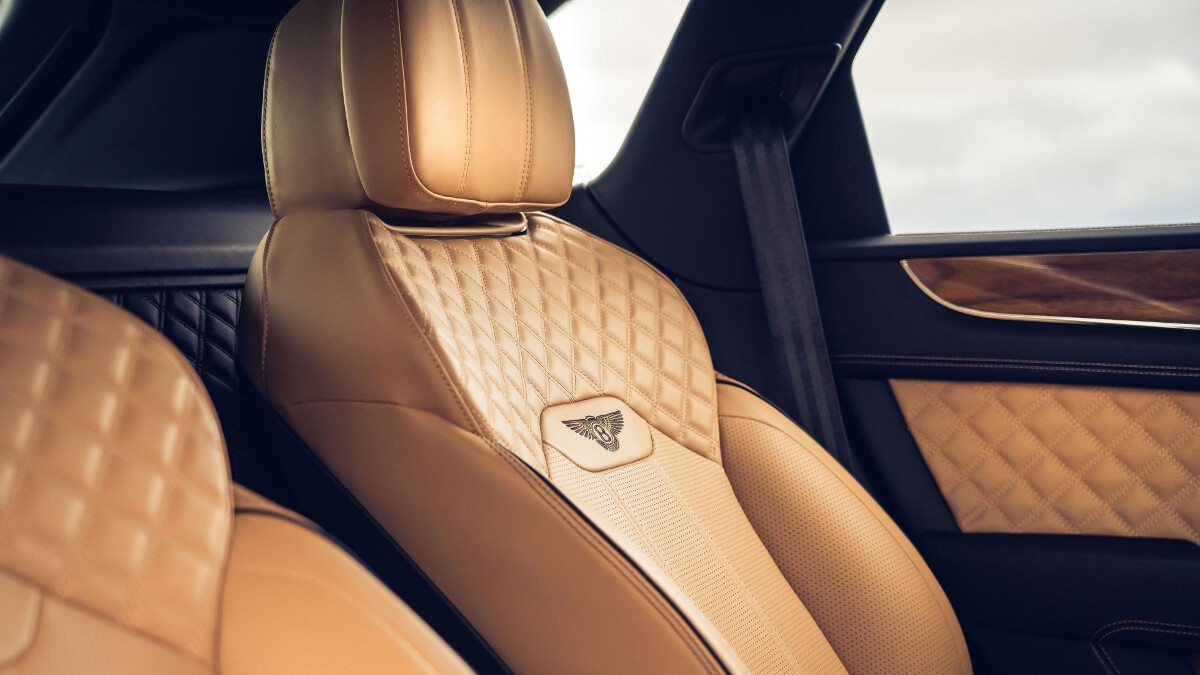 They should be. Bentley has completely redesigned each seat for this new Bentayga, and they all have a new, more sculptured shape—especially around the shoulders—in order “to provide an even greater level of comfort that further improves on the industry-recognized benchmark for seat comfort.”

Yes, there are benchmarks for seat comfort. Lamborghini may have misplaced this memo. But then, Lamborghini. So, y’know.

Does it come with more toys? 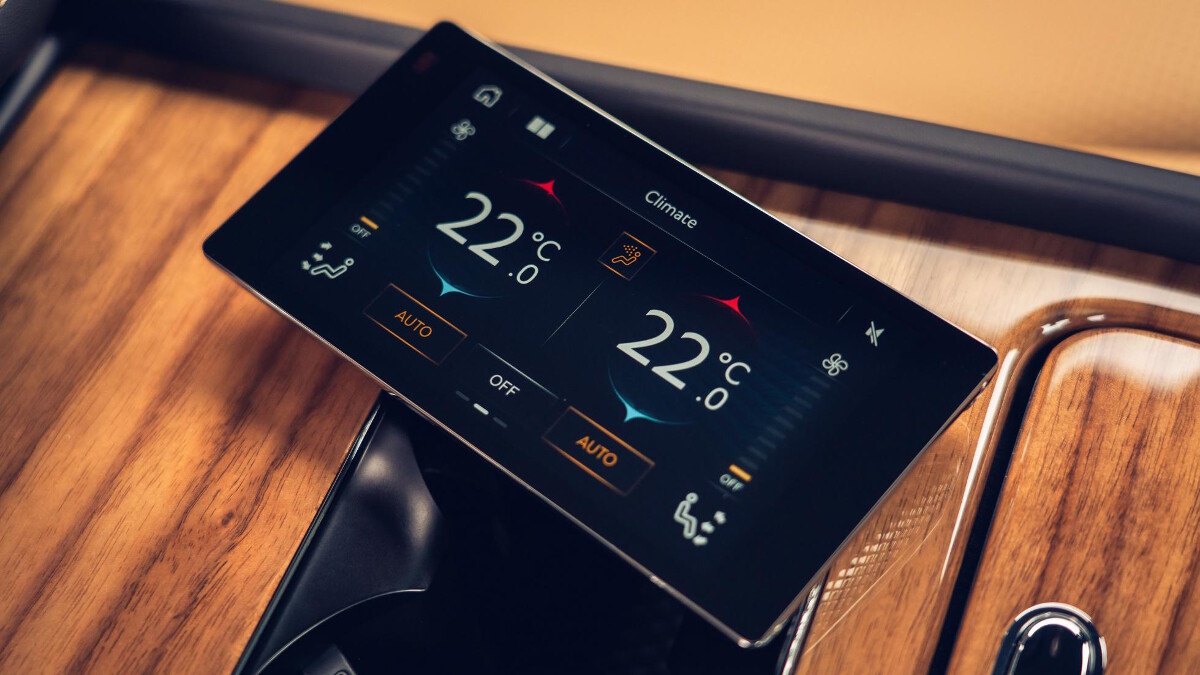 Naturally. In addition to heated/ventilated rear seats, you get six different massage programs, a winged ‘comfort’ headrest, and a rear center console allowing for more storage and two more USB charging sockets. There’s a leather-trimmed backboard with a diamond-quilted ski hatch to separate thine own rear from the boot.

The new toys are controlled via an excellent-looking five-inch tablet—like the one used in the new Flying Spur—that controls those fancy new seats, media, satnav, mood lighting, and blinds. Have a glass of something chilled and go wild, we say.

How exactly do I have a glass of something chilled? 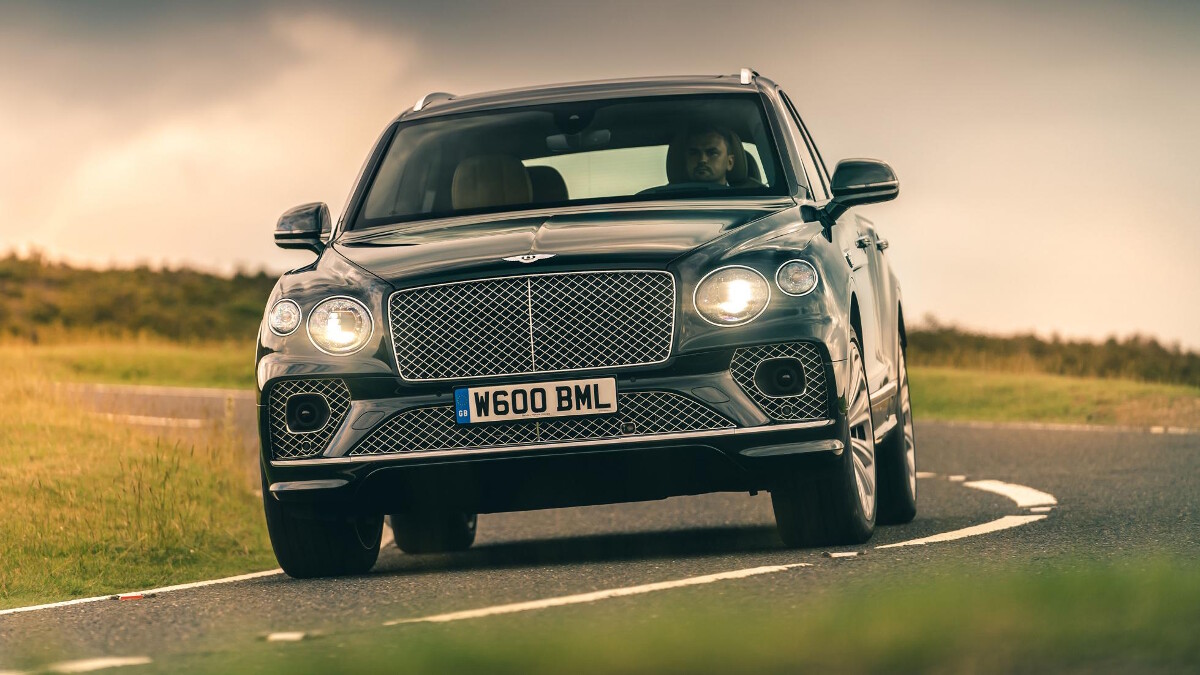 Tick the box marked ‘Mulliner Console Bottle Cooler,’ and you get a fully integrated drinks cooler for a 750ml bottle of your choice, and a pair of handcrafted crystal flutes.

Get the champagne ready. 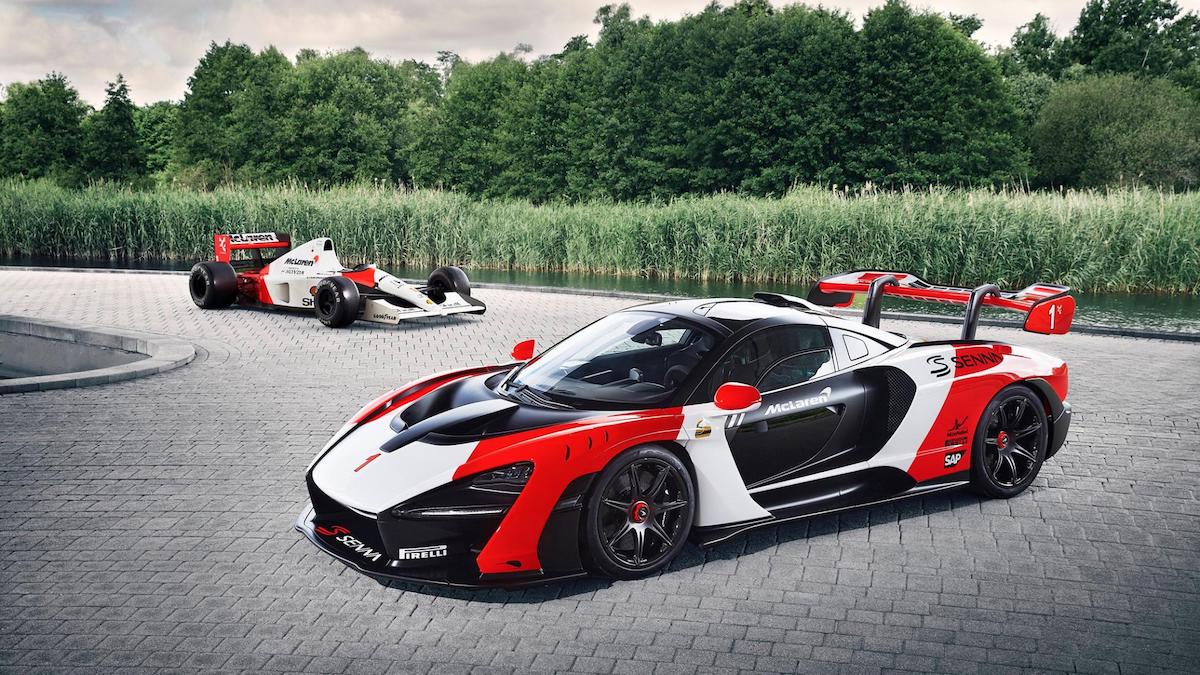 McLaren Special Ops wraps the Senna in more Ayrton-inspired livery
View other articles about:
Read the Story →
This article originally appeared on Topgear.com. Minor edits have been made by the TopGear.com.ph editors.
Share:
Retake this Poll
Quiz Results
Share:
Take this Quiz Again
TGP Rating:
/20