Bentley is going all-electric by 2030, and says that by 2026, it will only sell EVs and plug-in hybrids. But what does that mean for the company’s legendary twin-turbocharged W12 engine, as fitted to the new Continental GT Speed?

“We’re not going to create a plug-in hybrid with a 12-cylinder,” says CEO Adrian Hallmark. “The reason for that is mass. To package a battery and the 12-cylinder into the current car would be a massive challenge...if you put another 250kg of battery into the heaviest car we currently do, it just pushes it into a different dimension.”

Makes sense. Future plug-in Bentleys may therefore use the 3.0-liter V6 as-fitted to the current Bentayga Hybrid, and/or the 4.0-liter V8 from the Porsche Panamera and Cayenne Turbo S e-Hybrid. The company’s ‘Beyond100’ plan promises that by 2023, every Bentley will be available with a plug-in hybrid powertrain—at least one of those will be launched this year.

But Hallmark claims the Speed isn’t a “swan song” for the W12, that there’s still “life in what is effectively a new engine.”

“It’s the pinnacle of our brand,” he says. “It’s been the foundation of the Continental GT, and we’re really proud of this engine. It’s the cleanest one we’ve ever built. And with subsequent improvements that we’ll make, there’s more to do with 12 cylinders.” Since 2003, Bentley has built more than 100,000 cars with 12-cylinder engines.

On power, he says Bentley could “get a lot more [power] out of [the W12], but our cars are not sports cars...we build cars that will do long distances in total comfort. [Going for big power and speed] isn’t our primary purpose when we develop our products. We love the 12, this is the best we’ve done so far. There’s no plans to take it a lot further, but we’re inquisitive, so watch this space.” 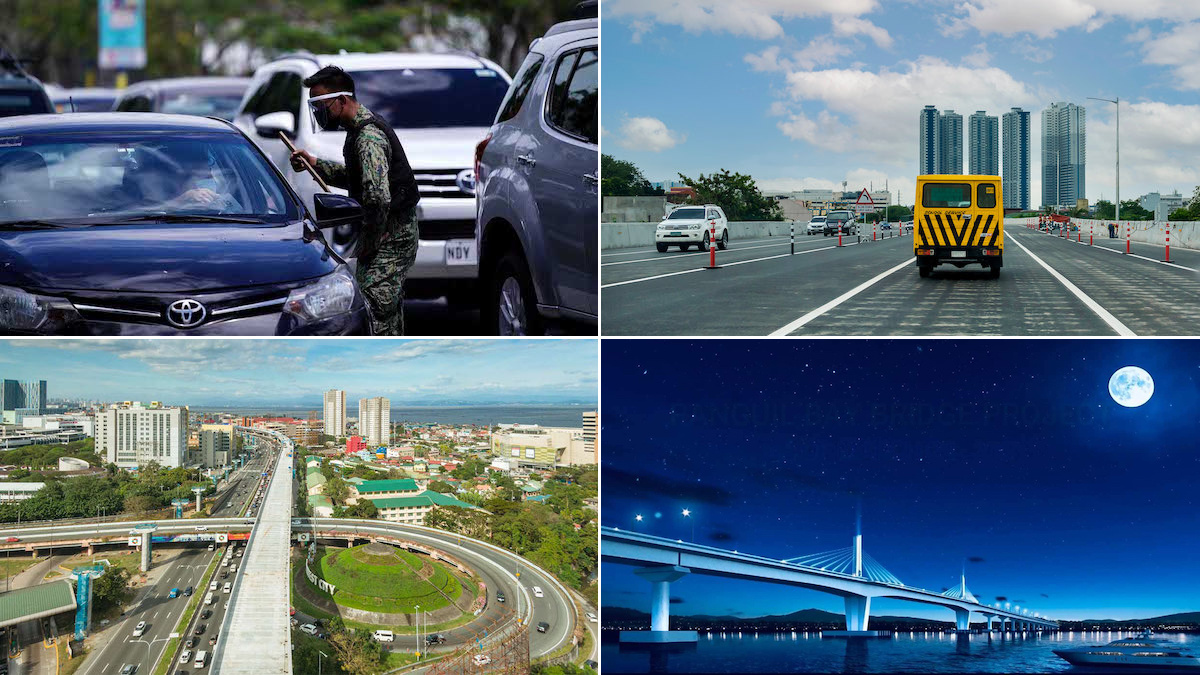