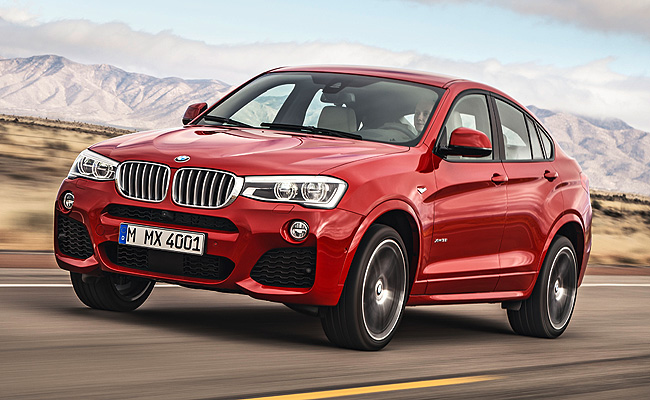 So you want the BMW X6 but think it's too big for you? Well, the German carmaker has the perfect solution: Put the midsize crossover under a shrink ray to produce the X4 compact crossover.

At 4,671mm long, the X4 is just 14mm longer than the X3 but, at 1,624mm high, is 36mm lower to the ground "and cuts a dynamic profile with its perfectly balanced proportions and distinctive sporting character."

Although the X4 is based on the same platform as the X3, it does have a character of its own. The large air intakes on the front corners, for example, not only give the vehicle a muscular and agile appearance, but also lower the car's center of gravity visually. In addition, the coupe-like roofline reaches its apex over the front seats, supposedly reflecting BMW's traditional driver focus on its vehicles, before it drops toward the boot lid.

Inside, the X4's driver-focused cabin has electroplated accents, high-gloss black panels, and aluminum strip in the wood paneling to give it a luxurious ambience. With the driver and the front passenger sitting 20mm lower and the rear passengers 28mm lower than in the X3, the X4 accentuates the crossover's coupe feeling. Loading capacity of the compact crossover ranges from 500L to 1,400L, thanks to the 40:20:40 split-folding rear seats that can be configured in a variety of ways.

Delivery of the BMW X4 to global dealerships will begin in July this year. 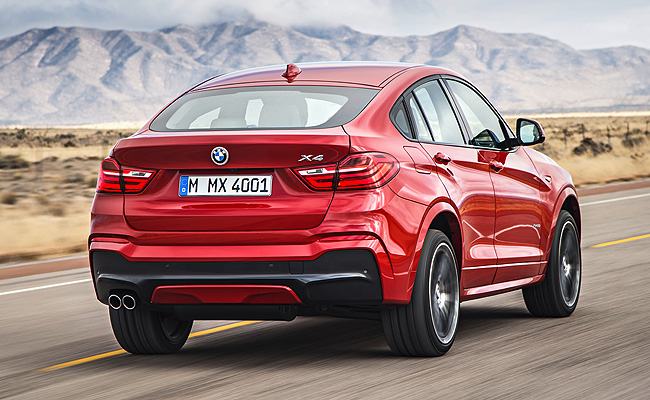 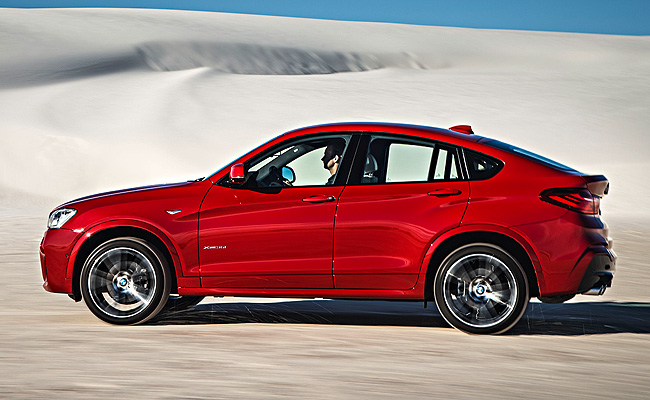 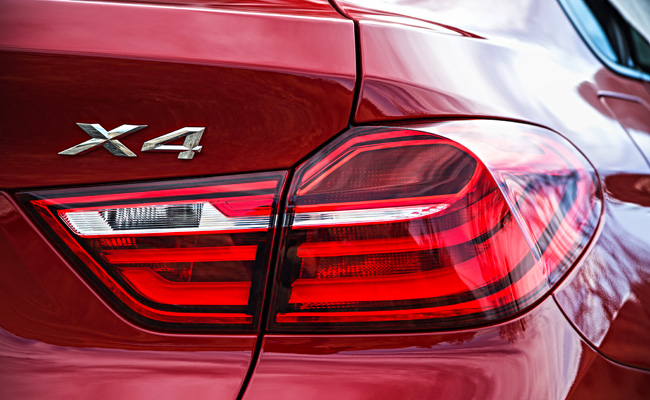 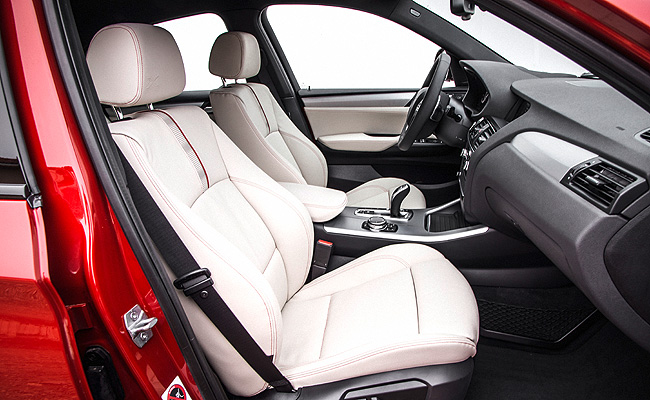 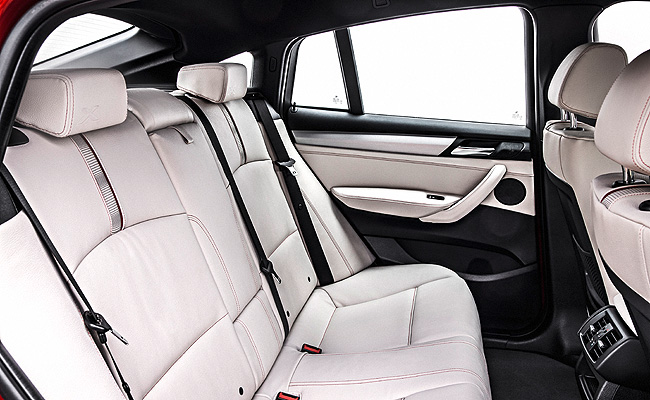 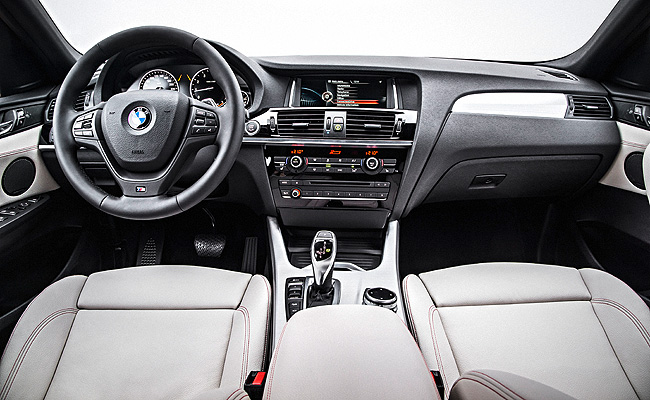 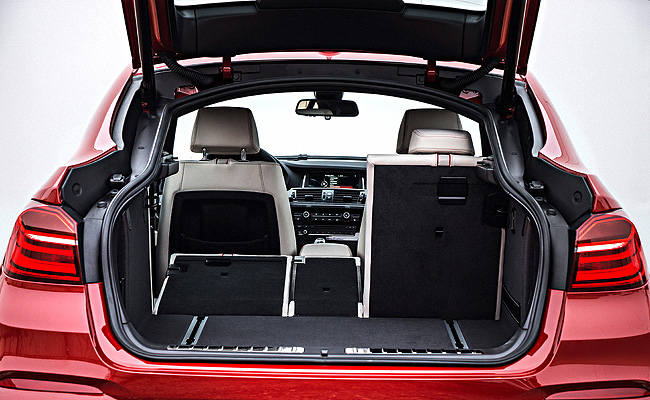 Geneva Motor Show: Nothing mini about this Mini Clubman Concept
View other articles about:
Read the Story →
This article originally appeared on Topgear.com. Minor edits have been made by the TopGear.com.ph editors.
Share:
Retake this Poll
Quiz Results
Share:
Take this Quiz Again
TGP Rating:
/20