Check out AC Schnitzer's take on the BMW M240i

Getting impatient waiting for the new BMW M2 ahead of its unveil in October? Us too, especially since we drove a prototype and BMW told us it'd have “similar performance” to the old M2 CS. But we’ve good news: AC Schnitzer’s take on the BMW M240i might just be the next best thing. 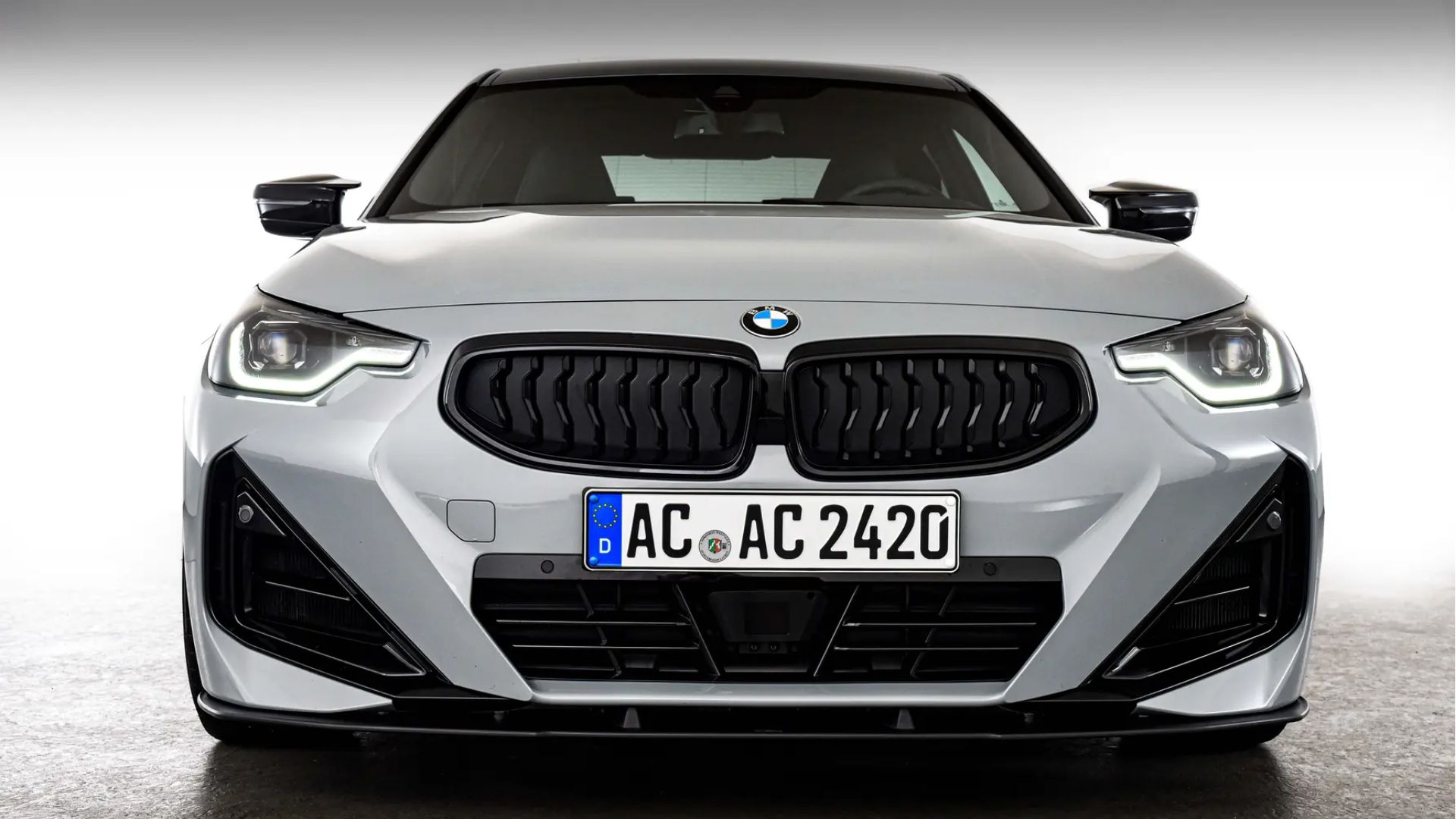 Yep, the German tuner has revealed a new package for BMW’s baby coupe with power upped to 414hp and torque now at 600Nm. That's an increase of 45hp and 100Nm ft over the standard car.

Elsewhere, there’s a new bodykit that includes a front splitter, a rear roof spoiler and an interesting two-piece spoiler on the bootlid that looks like eyebrows in a state of shock. Plus there's a stainless-steel exhaust with quad carbon tailpipes. 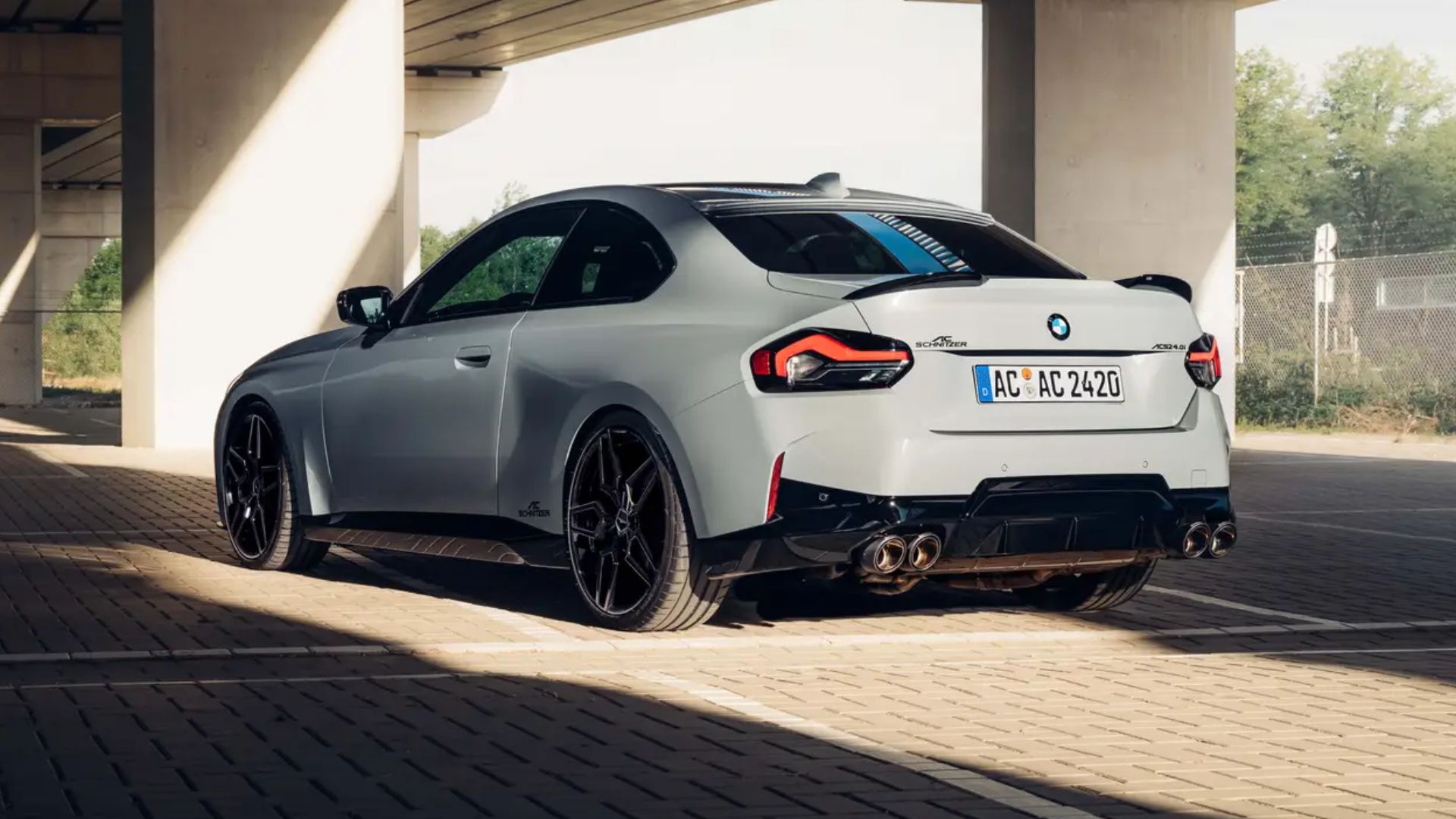 Other aesthetic tweaks include a drop in ride height by up to 25mm thanks to sports suspension, while buyers have a choice of either 19- or 20-inch alloy wheels, complemented by 12mm spacers to help improve the stance.

The Nissan Kicks is coming to PH next month

Inside modifications have been kept to a minimum with an Alcantara steering wheel and much aluminium in the form of gearshift paddles, pedals, footrests, keyrests and an iDrive controller cover. And that’s about your lot. 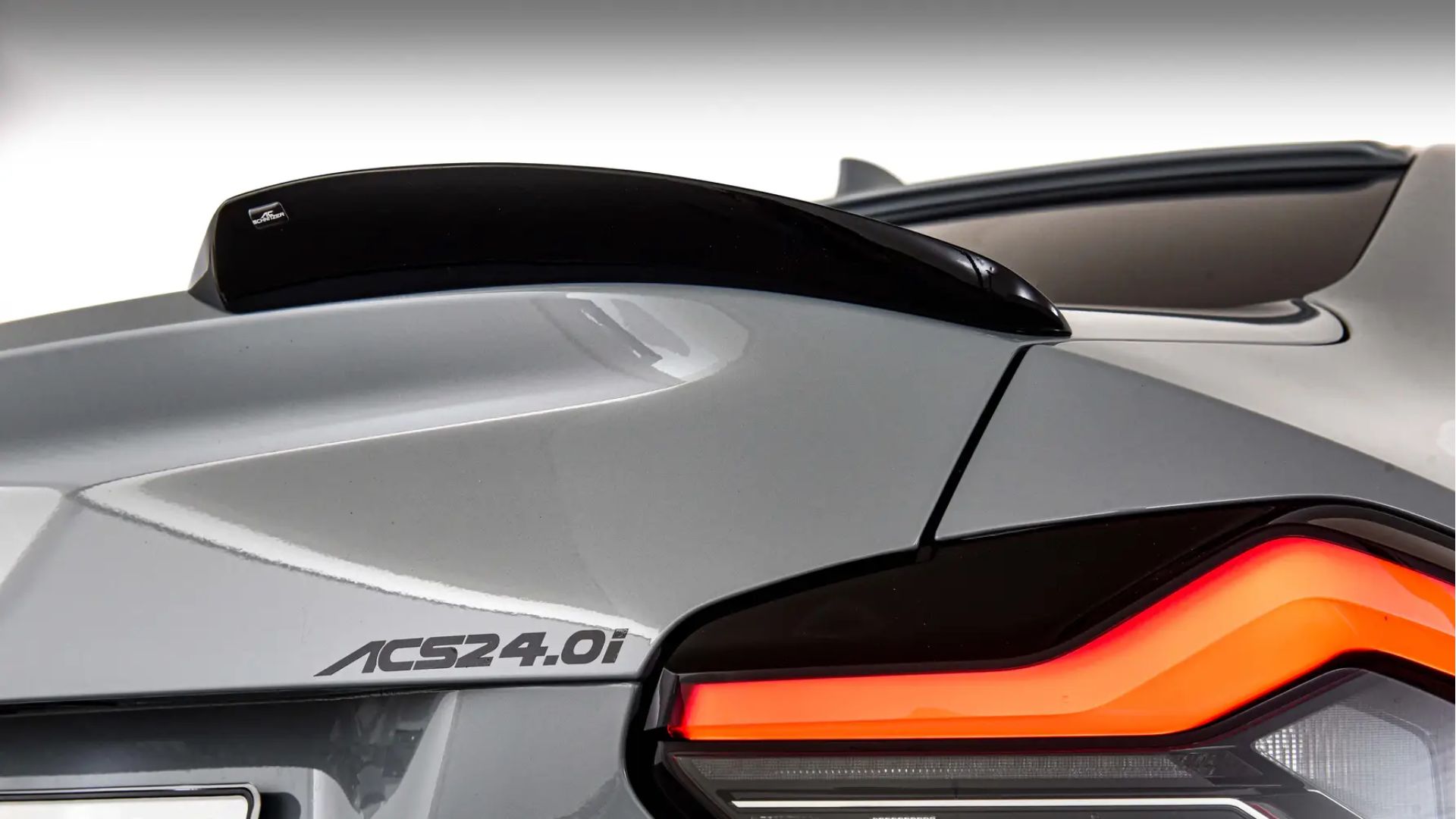 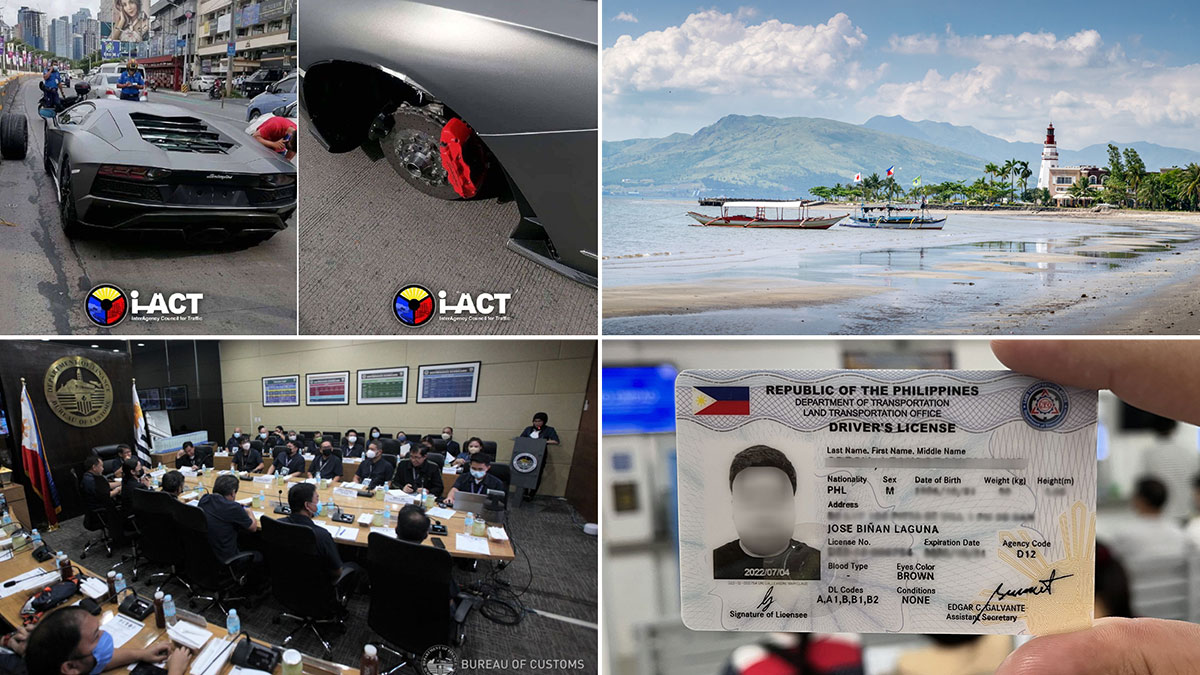