BMW M5 was conceived 30 years ago; hence this limited edition 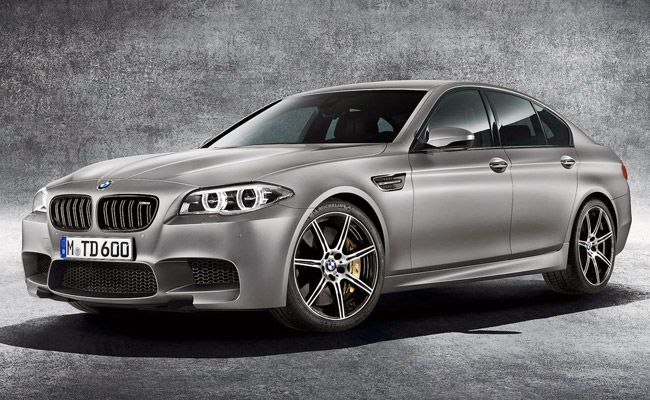 In 1984, the engineers at BMW Motorsport GmbH (now simply called BMW M) set out to create a new performance sedan. They looked at the groundbreaking 3.5-liter six-cylinder in-line engine of the M1 for inspiration, and used the German carmaker's existing executive sedan as the main platform. The result, officially launched in 1985, was the M5.

To mark the genesis of a great car three decades ago, BMW is releasing this special-edition model called "30 Jahre M5" (translated as "30 years of the M5"), of which only 300 units will be made available.

With its 4.4-liter TwinPower Turbo V8 engine producing 600hp (40hp more than the standard version) and 700Nm, this limited model is touted as "not only the most powerful BMW M5 ever to emerge from series production under the auspices of BMW M GmbH, but also the most powerful car in the history of the brand." Its 0-100kph sprint time is said to be a lightning-fast 3.9 seconds.

Of course, it isn't enough that this car is quick--it also has to look truly special. To achieve this goal, BMW gave it a head-turning Frozen Dark Silver metallic paint job. The kidney-grille surround, the door handle inserts and the twin tailpipes are all rendered in black chrome. Also, "30 Jahre M5" can be found everywhere, including the gills, the front-door sills, the passenger-side trim strip, and the backrests of the seats.

The audio system? Your choice: a Harman Kardon 600W unit or a Bang & Olufsen 1,200W surround-sound system (with a total of 16 speakers). 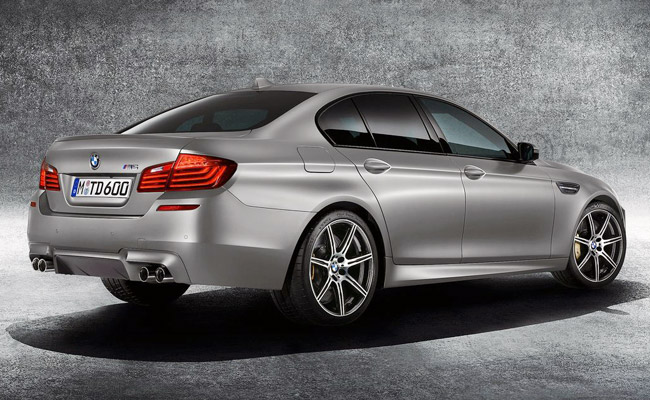 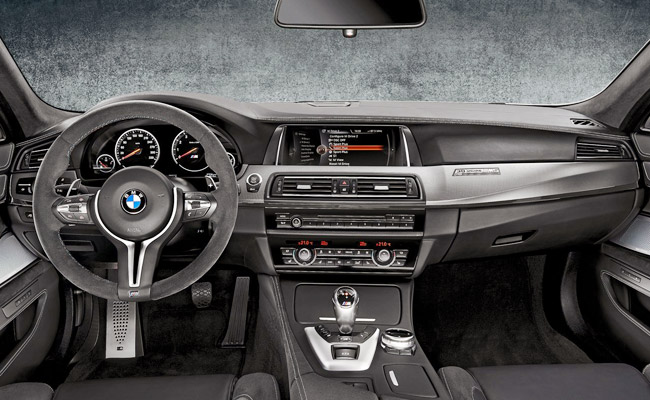 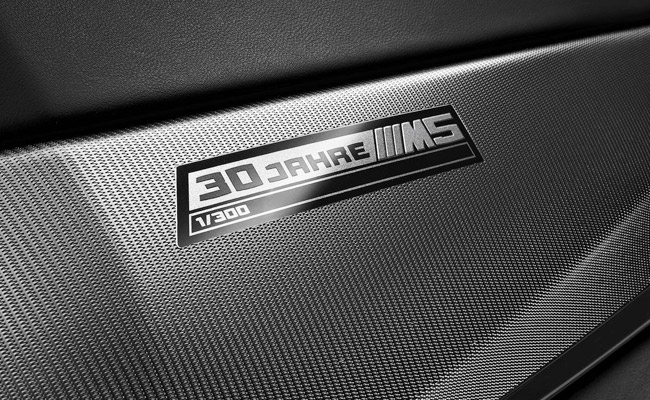 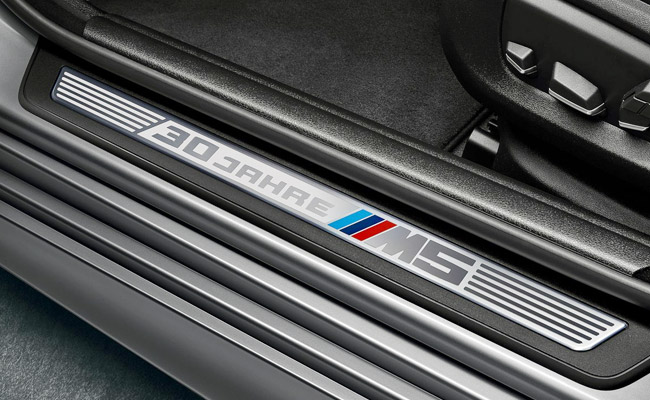 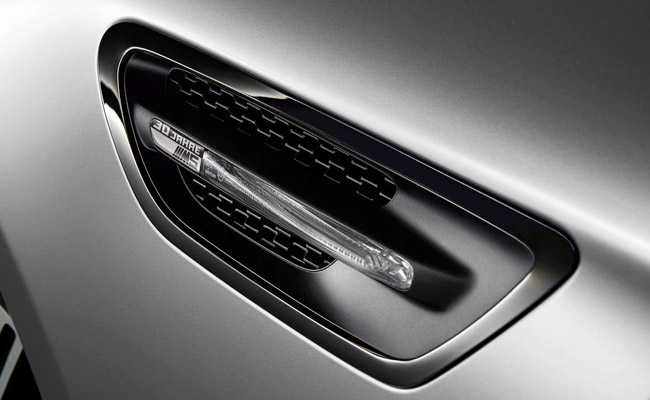 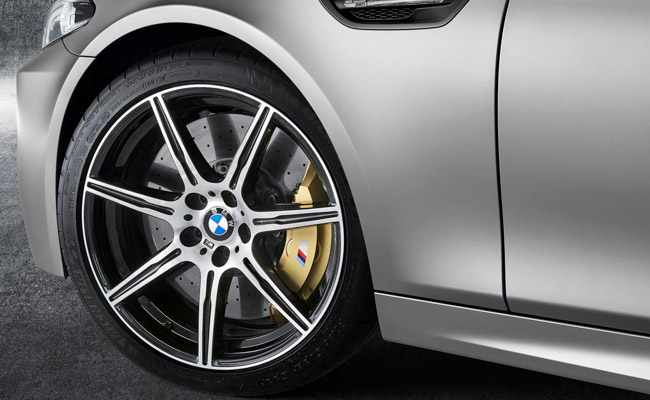 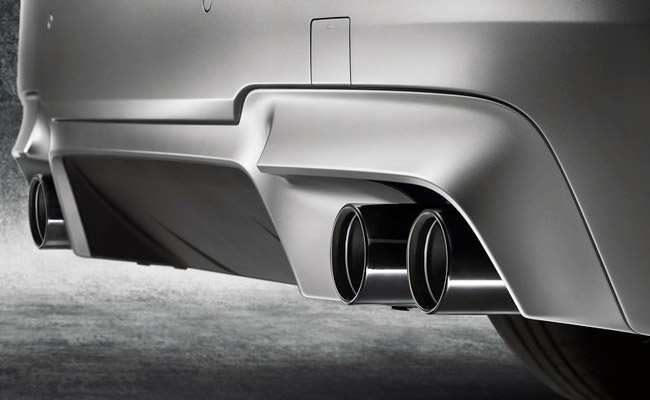