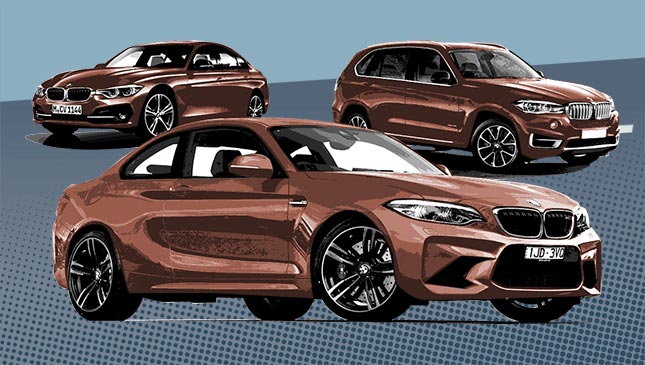 BMW's official Philippine distributor has released its 2018 price list update. You're either going to be ecstatic or bummed depending on which model you've been eyeing.

We'll update this story with a full comparison against the company's 2017 prices as soon as possible. For now, check BMW's new rates and lineup below. So, did any of your dream cars take a hit from the Tax Reform for Acceleration and Inclusion law? 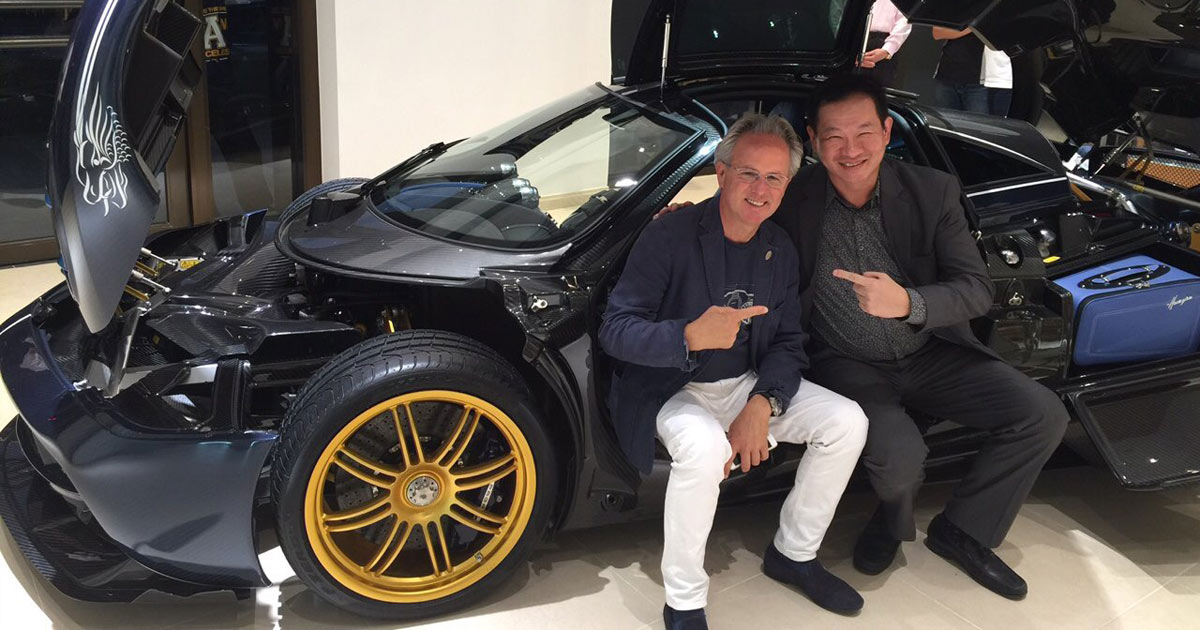 It's official: Pagani to enter PH market
View other articles about:
Read the Story →
This article originally appeared on Topgear.com. Minor edits have been made by the TopGear.com.ph editors.
Share:
Retake this Poll
Quiz Results
Share:
Take this Quiz Again
TGP Rating:
/20