A full year after the SUVs were launched
by Leandre Grecia | Oct 20, 2020
CAR BRANDS IN THIS ARTICLE

So, it appears it hasn’t exactly been all M3 this and M4 that for BMW’s M division these past few months. The German carmaker’s performance arm actually had something else in the pipeline: the First Edition variants of the BMW X5M Competition and X6M Competition.

Don’t be confused by the fancy moniker, though, because these are still the same SUVs BMW launched a full year ago, only with some visual improvements. Frankly, it’s a bit odd to launch such models after such a period of time, but we digress.

Just to clear things up: No major tweaks have been done to the exterior. So no, the grilles on these two won’t give you nightmares. The list of ‘upgrades’ here include the model-specific BMW Individual Frozen Dark Silver and BMW Individual Frozen Marina Bay Blue special matte finishes. The latter color option can now also be had with the standard X5 and X6, as well as with the X7. 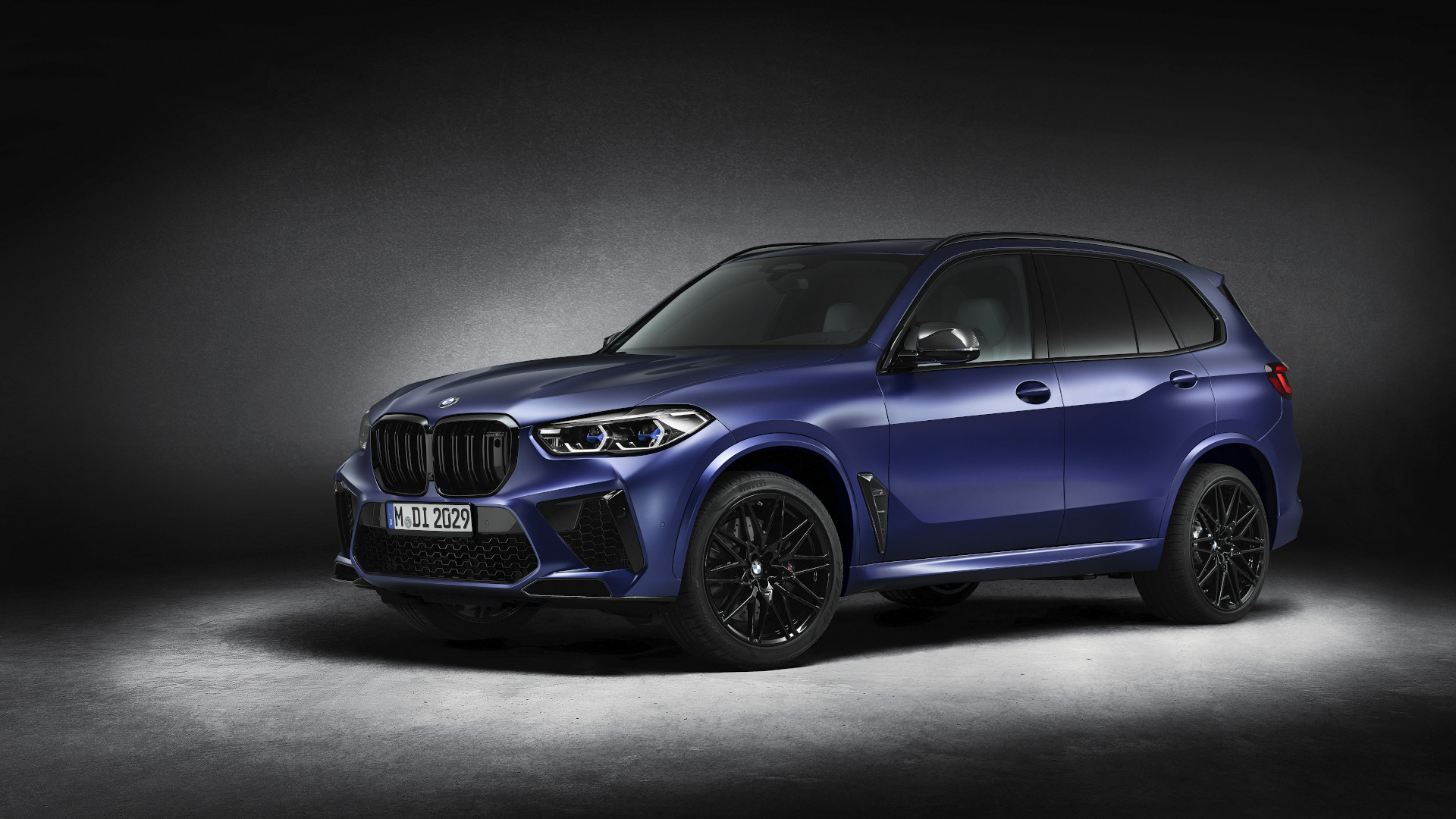 The special-edition models also get exclusive Jet Black, high-gloss M light-alloy wheels with a star-spoke design. There are M Carbon exterior mirror caps, too, plus an M Carbon rear spoiler for the X6M Competition.

More BMW Individual elements can be found on the inside, specifically with the Merino full leather bi-color trim that’s available in either a Silverstone or Midnight Blue finish, as well as with the alcantara headliner. The cabin has also been stitched with black alcantara inserts and Sakhir Orange contrast stitching. 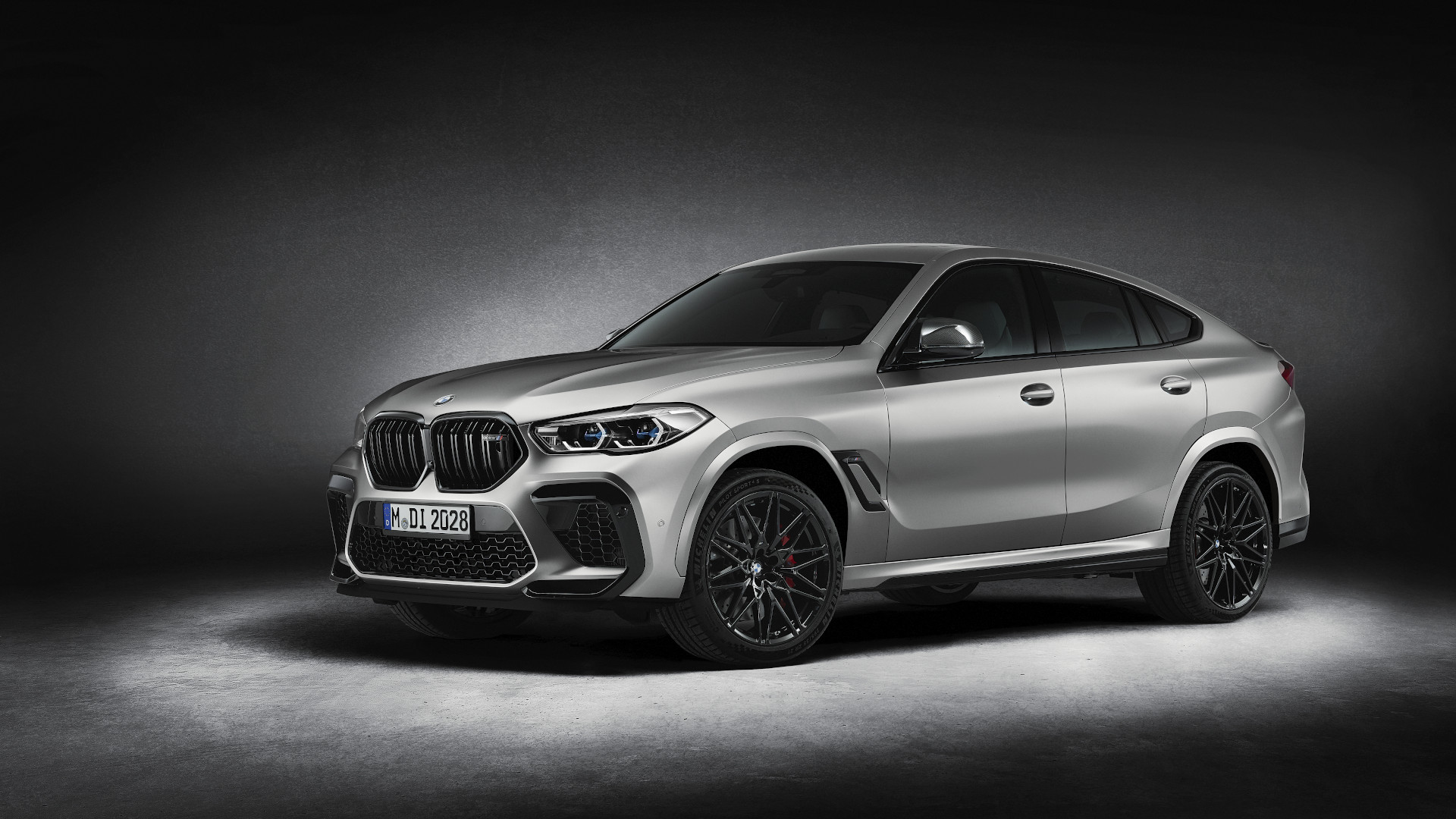 Both Bimmers get no mechanical tweaks whatsoever under the hood, so they retain the 617hp, 750Nm 4.4-liter twin-turbo V8 engines. What the special-edition X5 and X6 get, though, are M Carbon engine compartment covers.

Thoughts, readers? Is BMW a bit too late with this one or not? 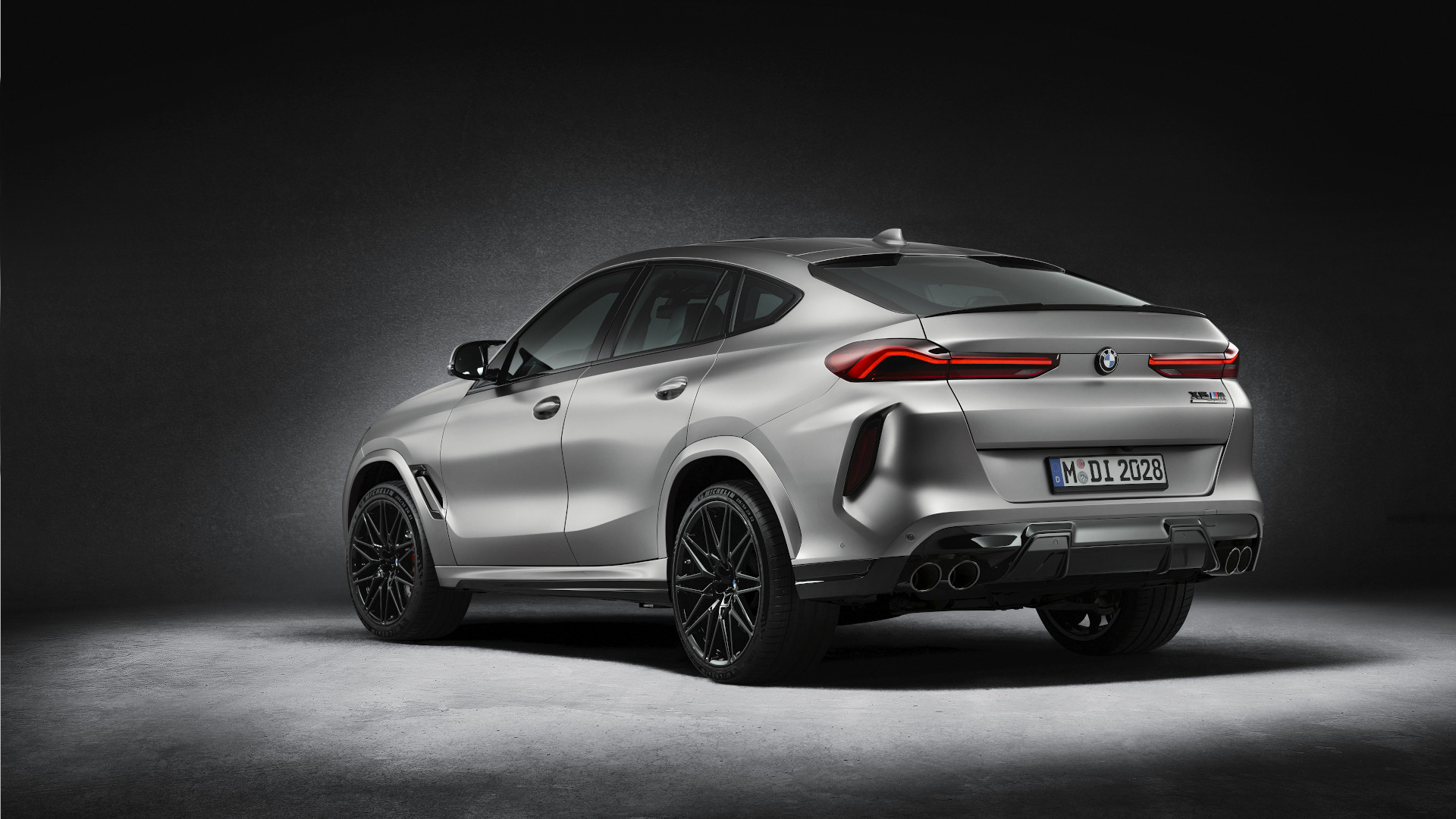 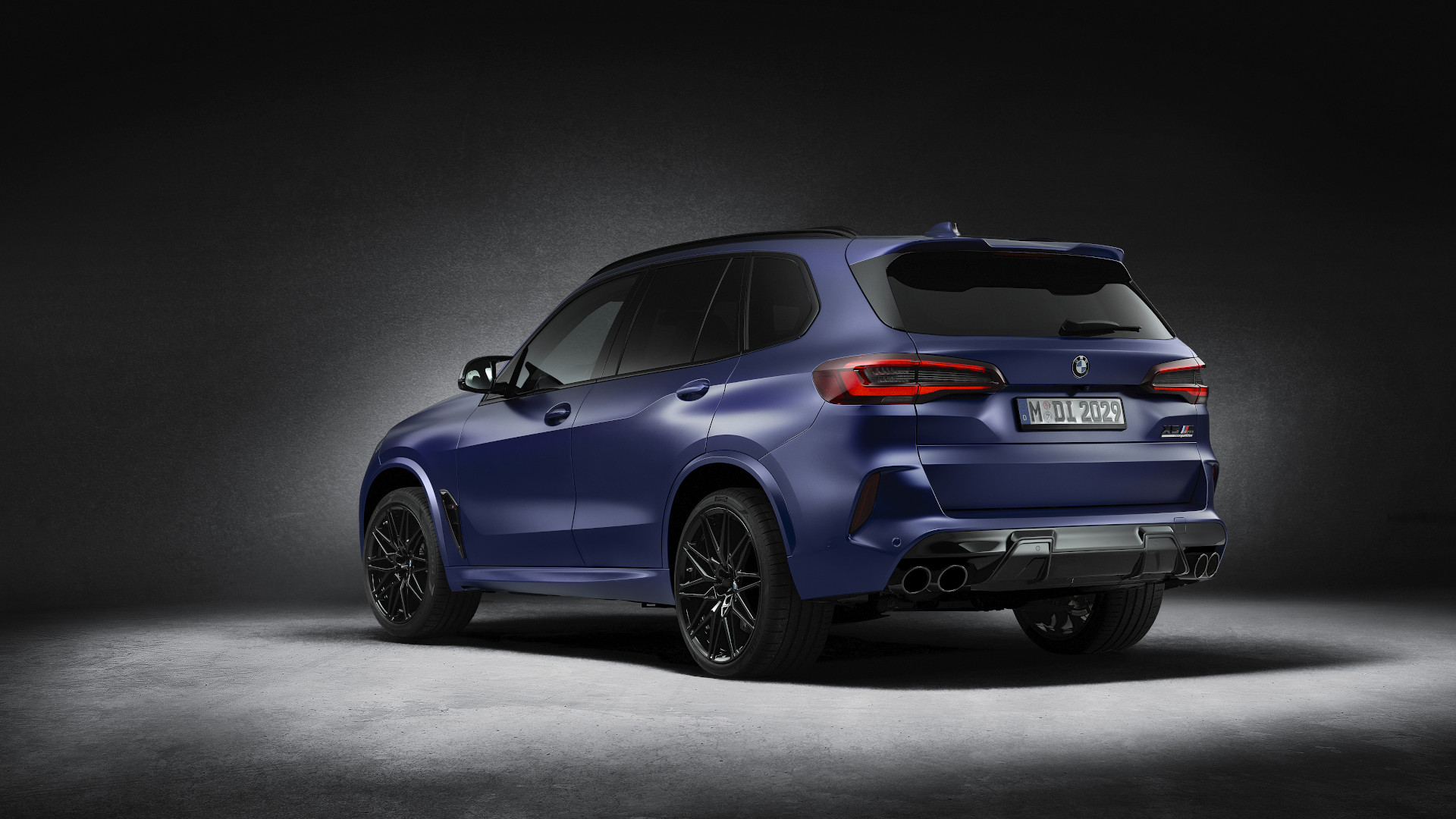 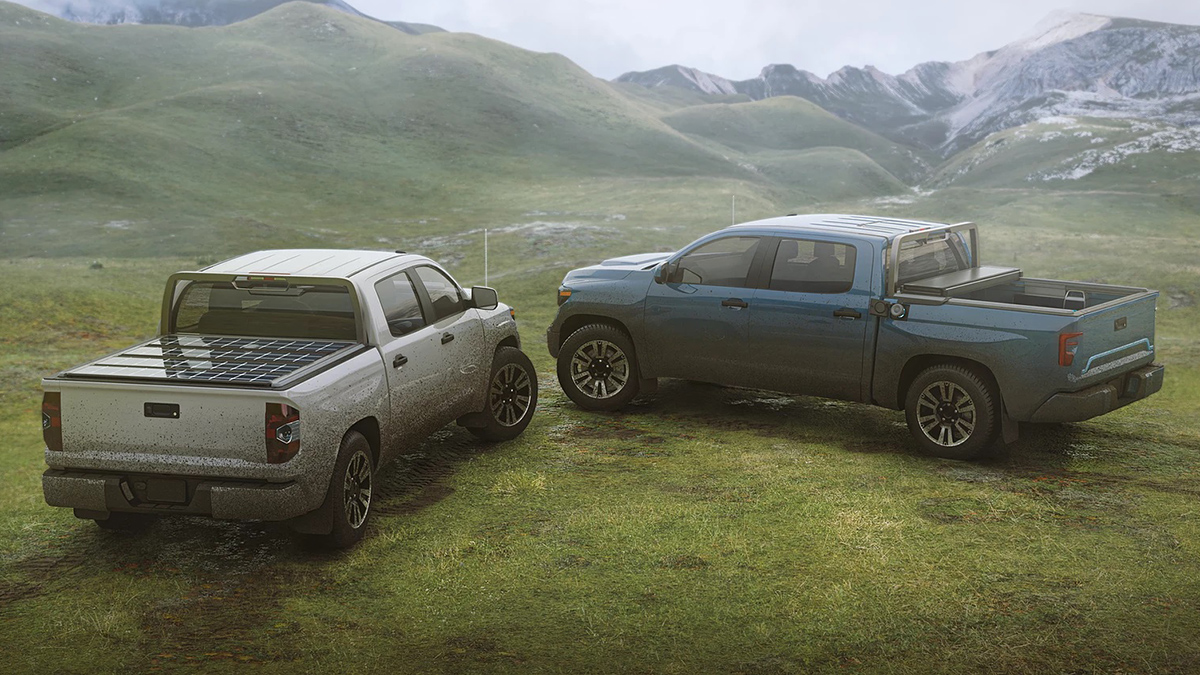 This solar tonneau cover will turn your truck into the ultimate power bank
View other articles about:
Read the Story →
This article originally appeared on Topgear.com. Minor edits have been made by the TopGear.com.ph editors.
Share:
Retake this Poll
Quiz Results
Share:
Take this Quiz Again
TGP Rating:
/20