Bowler makes a comeback in a very Bowler way

Finally, following a buyout by Jaguar Land Rover’s Special Vehicle Operations division at the end of 2019, Bowler is back.

Yep, this is its all-new Defender Challenge rally car. As you can see, it’s based on the new Defender 90, albeit one in very basic P300 spec with the 296hp 2.0-liter turbopetrol four-cylinder engine and coil springs. 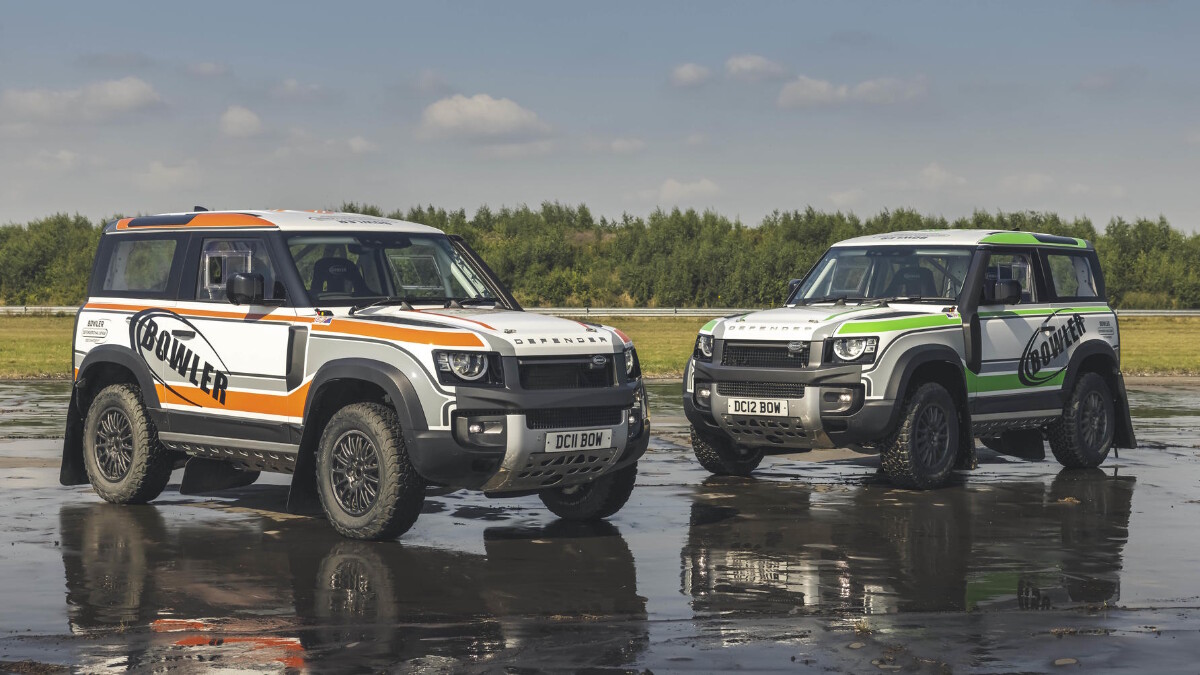 It’s available to buy right now at a cost of just £99,500 (P6.93 million), too, and while you’re on hold trying to put that deposit down, you can click these blue words to read our full review and get an in-depth look into how Bowler turns Land Rover’s monocoque-based 4x4 into a proper rally car. Spoiler alert: It’s completely excellent.

However, you should also be aware that the price tag doesn’t just get you the car. Oh, no—it also buys entry into the reformed one-make Bowler Defender Challenge rally series, which will feature seven UK-based rounds and should kick off in March 2022. Plus, you’ll get full event support all the way through if you do take the plunge. 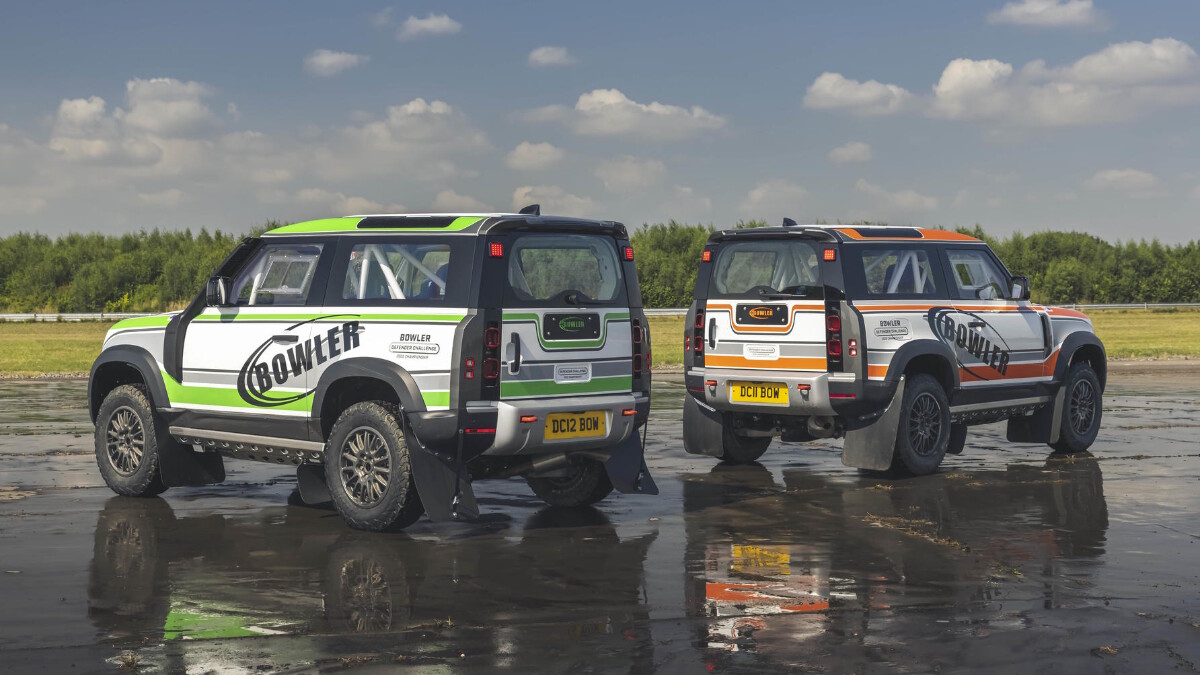 Bowler says 12 cars are up for grabs in the first year of the competition (which is making a comeback after using old Bowler-modded Defenders between 2014 and 2016), and that “the series is open to veteran competitors and those with no competition experience.” Bowler will even help you through getting your racing license if you’re a complete novice, and it’s keen to point out that competitors who joined the previous one-make Challenge have since gone on to compete at the Dakar Rally and a whole host of other rally-raid events.

This could be one hell of a stepping stone to the more serious end of the Bowler toybox, then. Thoughts, Internet? 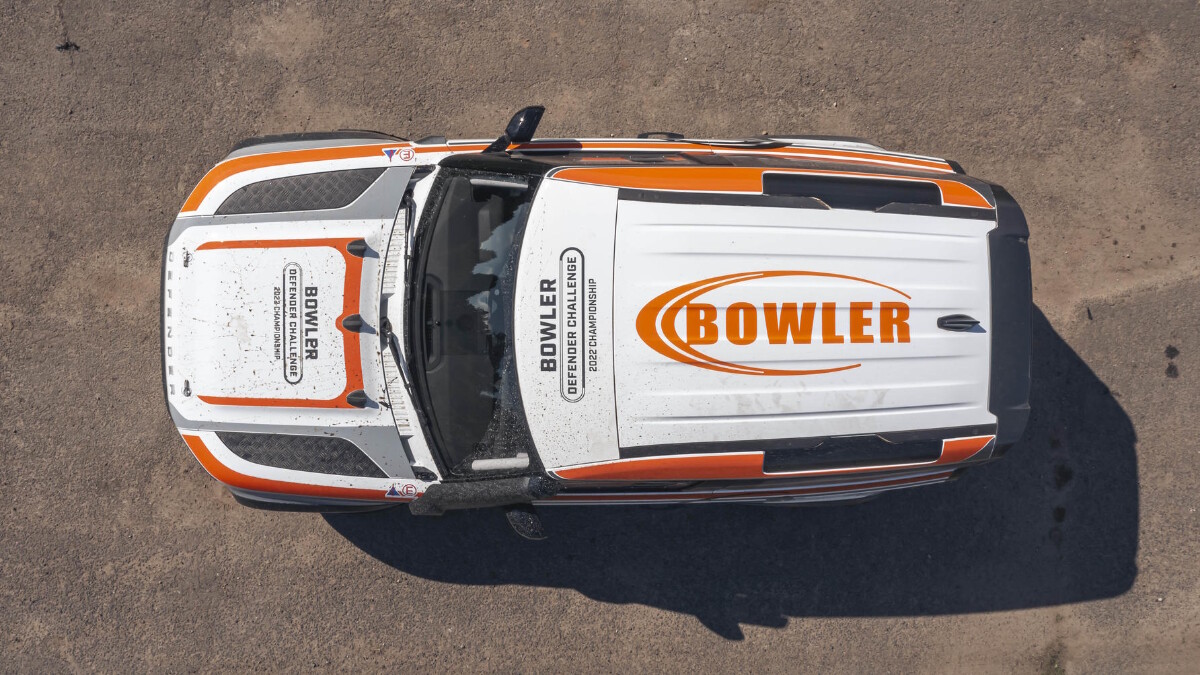 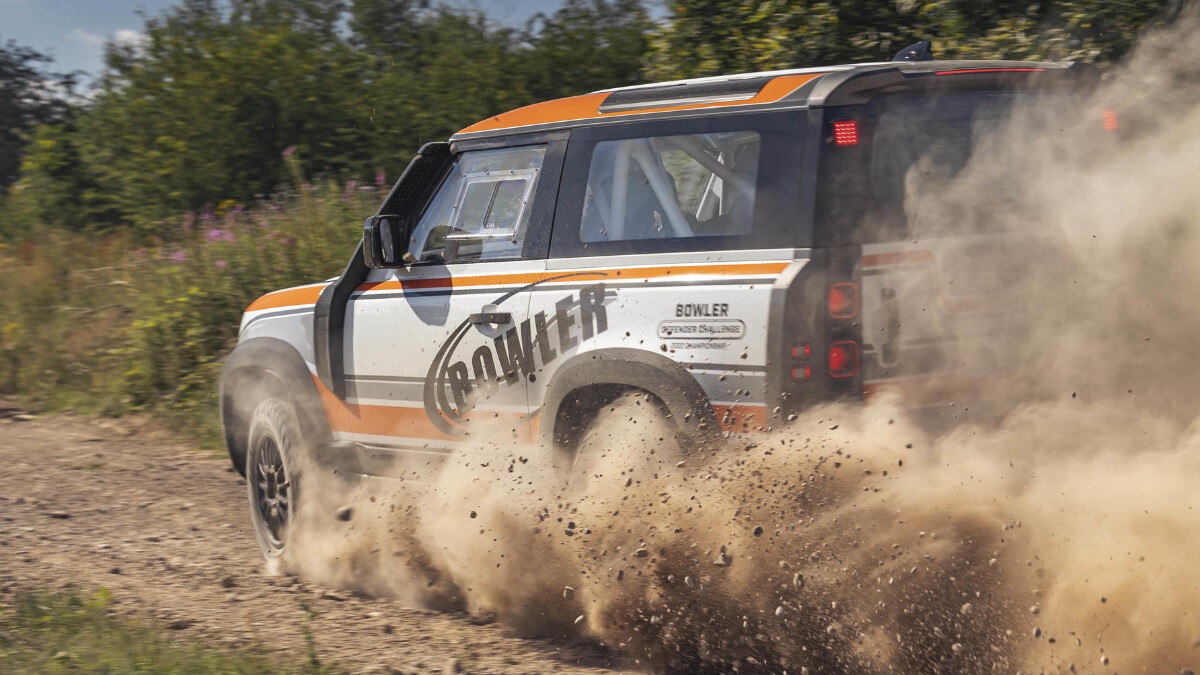 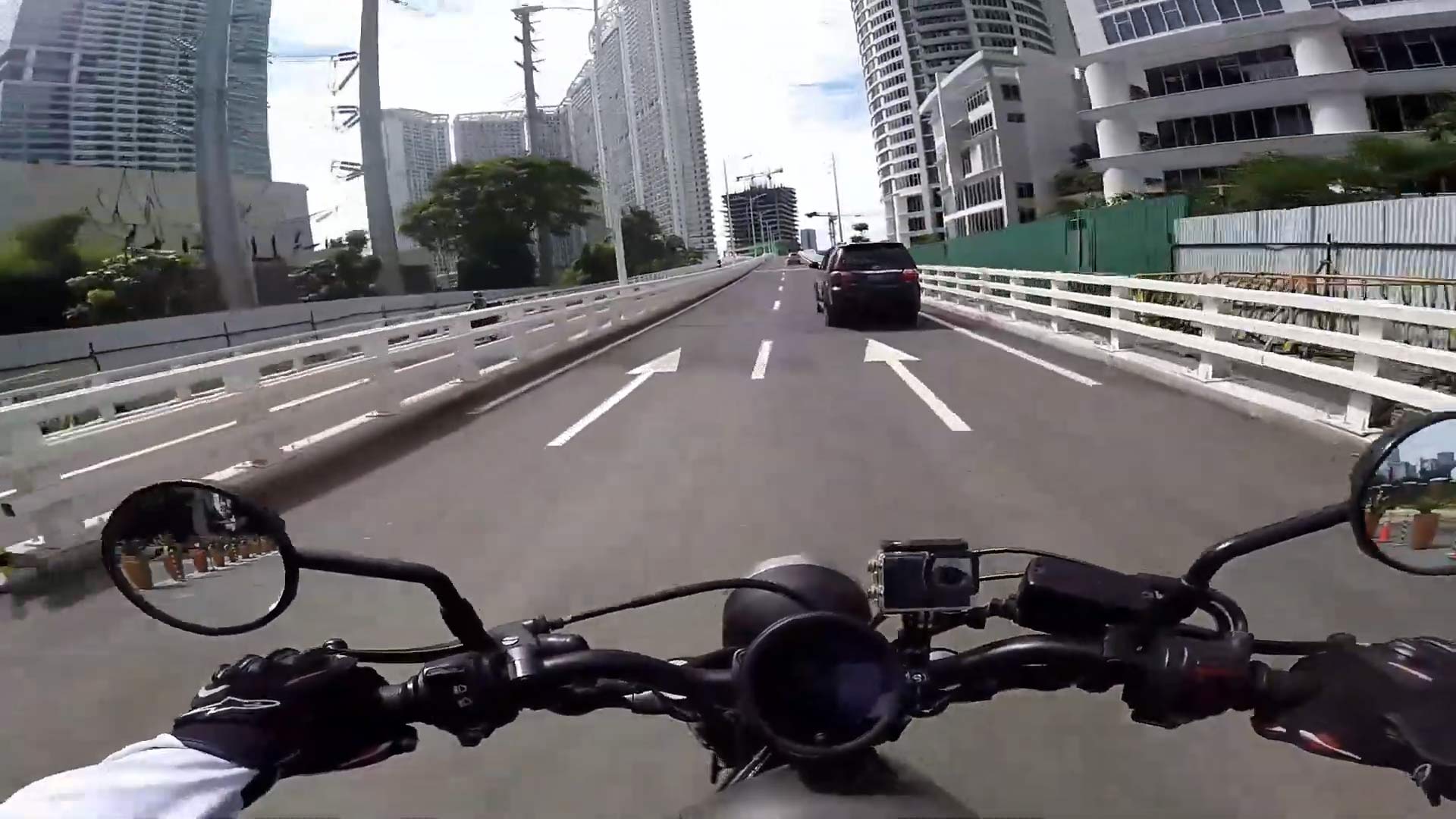 Watch: A roundtrip through the newly opened Estrella-Pantaleon Bridge
View other articles about:
Read the Story →
This article originally appeared on Topgear.com. Minor edits have been made by the TopGear.com.ph editors.
Share:
Retake this Poll
Quiz Results
Share:
Take this Quiz Again
TGP Rating:
/20