Having booted out the world’s wildest automotive fabricators for SEMA, and many middle-aged men dressed up as superheroes for Comic Con, this week, the Las Vegas Convention Center plays host to the Consumer Electronics Show (CES) It’s Inspector Gadget’s favorite show, but, given the rise of alternative powertrains and autonomous driving tech, it’s become increasingly important for the car world.

One of the first big reveals from CES 2019 is the Byton M-Byte. No, it’s not the technological cousin of M People, but rather the production version of the Crossover Concept that we saw last year. It’s a simply designed, fully-electric SUV from a Chinese startup that’s chock-full of tech (AI, 5G and an absolute whopper of a screen), and will be available before the year is out.

Two versions of the M-Byte will be available: an entry-level 71kWh variant with 402km of range and a starting price of around £35,000 (P2.34 million), and one with a bigger battery and 95kWh motor producing up to 515km on a single charge. Now, you’ve heard numbers and prices like that in the EV world before. But where the M-Byte takes the game further is with its additional tech.

Let’s start with that screen. Stretching 48 inches from A-pillar to A-pillar, it’s the largest screen to ever be fitted within a production car. How much screen are we talking? Enough for seven tablets or 24 smartphones. That’s a lot of screen. But there’s more, as it also features a seven-inch touchscreen in the steering wheel, allowing drivers to configure all of the other screens if they don’t fancy swiping around the eight-inch tablet. Placed just above the airbag, this Nintendo Switch-sized steering-wheel display doesn’t rotate with inputs as it remains orientated correctly the whole time.

The M-Byte is also the first car to offer full connectivity thanks to multiple antennas and 5G support (that’s crazy-quick mobile Internet) as well as feature Amazon Alexa and Level 3 autonomous driving, so you can do your shopping on the move. We’re sure it won’t be long until Alexa does your driving for you, too.

So, within the last week, the Chinese have managed to land on the dark side on the moon and make a drivable screen? Question is, what will they do next? 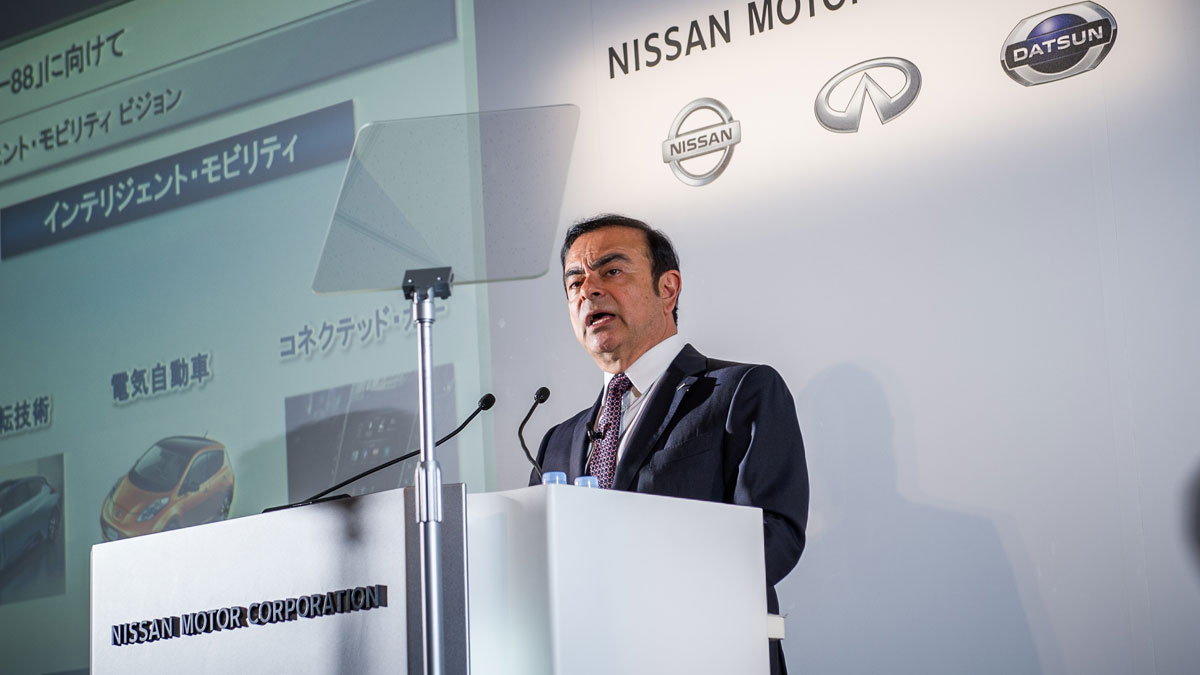 Report: Carlos Ghosn claims he has been ‘wrongly accused’
View other articles about:
Read the Story →
This article originally appeared on Topgear.com. Minor edits have been made by the TopGear.com.ph editors.
Share:
Retake this Poll
Quiz Results
Share:
Take this Quiz Again
TGP Rating:
/20