This week in cars: New Kias, a new Mazda, a new Civic, and Subaru electrified

Exciting times ahead
by TopGear.com.ph | Nov 14, 2021
CAR MODELS IN THIS ARTICLE 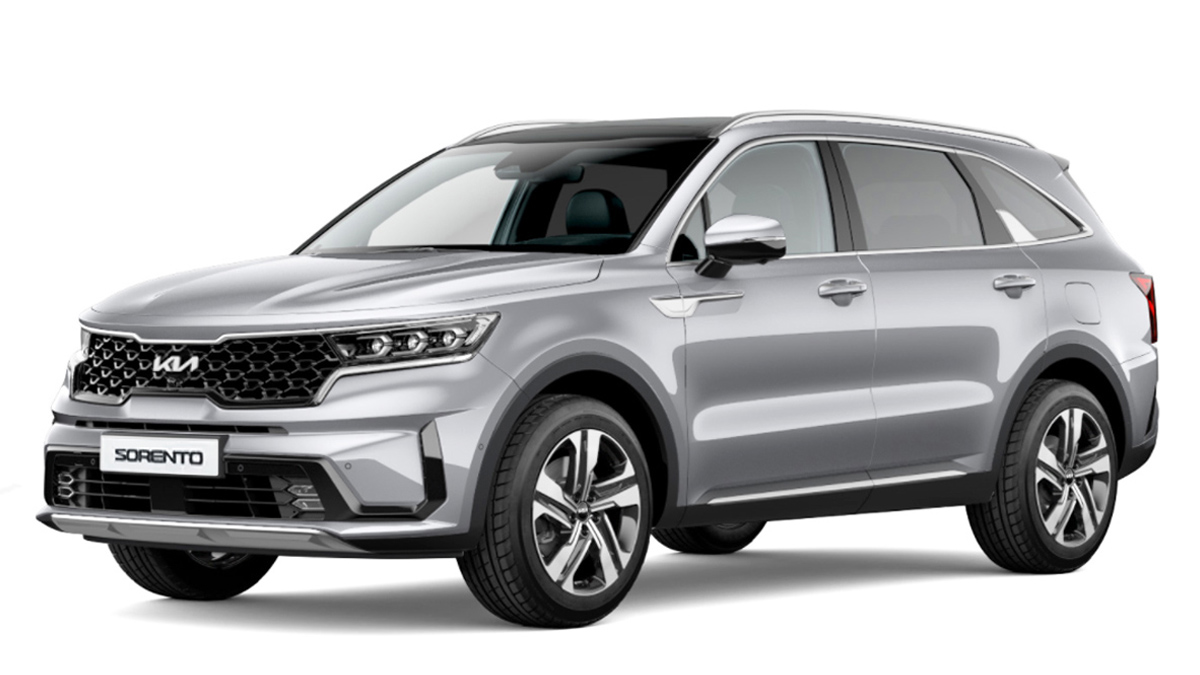 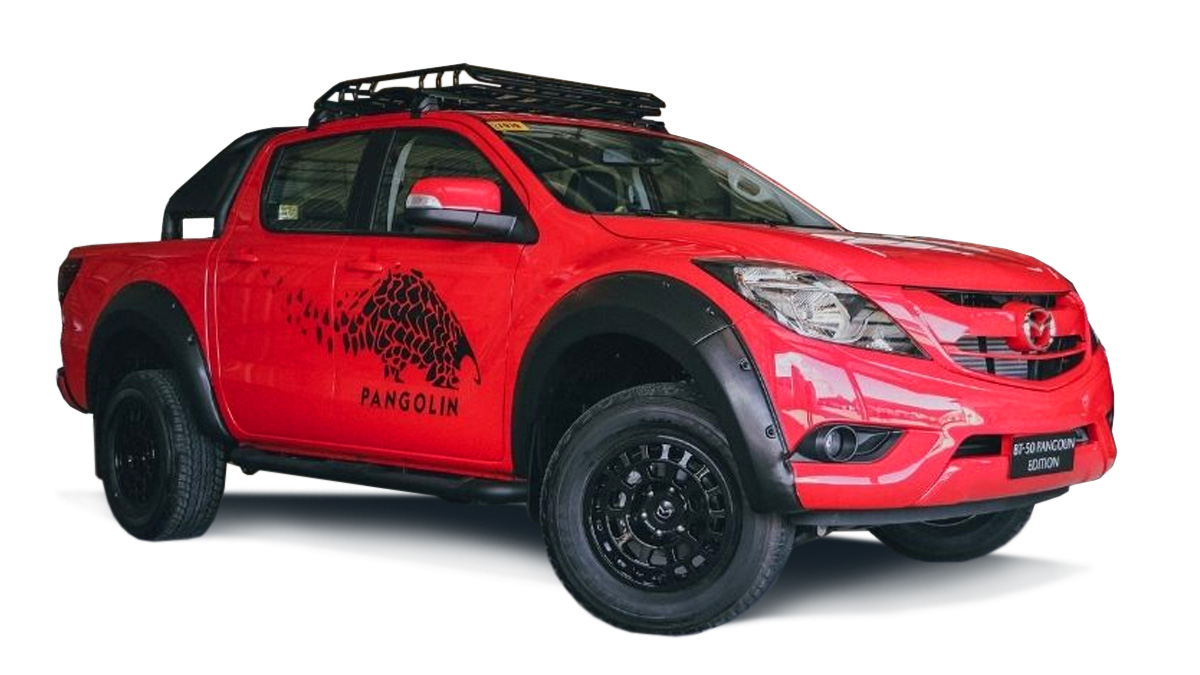 Is the Mazda BT-50 about to join the local pickup wars?

“Well, Mazda Philippines isn’t about to end the year quietly. Only a couple of weeks ago, the carmaker announced mild-hybrid versions of the 3 and the CX-30 as well updates for the 2 and the CX-3, but if its latest launch teasers are anything to go by, it’s set to close out 2021 in a big way—as in midsize-pickup big.

“A pair of teaser posts have materialized on Mazda PH’s official Facebook page, and the second is a solid hint that this is the BT-50, judging by that muscular form peeping from the shadows. It’s definitely the right time for the model to make its local appearance—pretty much all the major players in the segment have made their debut. About now’s the time to enter fashionably late and catch the attention of the buying public.”

The face-lifted Mitsubishi Xpander gets a better interior, more tech, and a new CVT

“That was quick. Just shortly after teasing the new Xpander and giving us a good look at the updated design, Mitsubishi has now fully unveiled the refreshed MPV in Indonesia. Many of us know by now that the most prominent change with the exterior is the new face. Adding to the signature Dynamic Shield design are the new front bumper, the blacked-out grille, and of course, the new T-shaped headlights. For this one, LED lights are available in higher variants.

“Out back, the face-lifted Xpander gets a slight redesign as well. The rear bumper now features horizontal lines to match the one up front. The taillights are now LEDs as well for added visibility.

“The new Xpander can be spec’d with 17-inch alloy wheels. It now also has 220-225mm of ground clearance, equaling that of the Xpander Cross.

“Inside, the Xpander sees more changes. It now boasts a good mix of soft-touch materials and synthetic leather that give a more premium vibe. The interior is also accentuated heavily by what seems to be beige-colored trim.

“There’s a new eight-inch infotainment system up front along with a new display on the A/C control panel. An electronic parking brake is also available, as well as new USB-A and USB-C ports on the second row and 12V sockets on the third row.

“Mitsubishi has, er, expanded the storage under the center console armrest. The carmaker also added cup holders to the armrest in the second row.”

The Kia Stonic Style Edition has arrived with a price tag of P895,000

“This is the Kia Stonic Style Edition. As the name suggests, it’s a slightly dressed-up version of the subcompact crossover. The tweaks seen here are relatively minor, but they do achieve the desired goal of setting this variant apart from standard versions of the vehicle.

“So, what’s new here? The most obvious aesthetic change is the new blacked-out 16-inch alloy wheels. You’ll also notice that there are some attractive red accents on the lower fascia now, as well as new side skirts are a rear skirt with silver trim. Also, a ‘Style Edition’ badge has been slapped on the rear of the car.

“As you’ve probably guessed, there are no mechanical changes onboard. Kia Stonic Style Edition units still come equipped with a 1.4-liter gasoline engine capable of 99hp and 132Nm of torque mated to a six-speed automatic transmission. The option of a manual transmission does not make its way to this variant.”

“Two variants will be made available by Kia Philippines. The first is the Sorento 4x2 SX 8DCT that will hit be available by the end of the month, and the second is the 4x2 EX 8DCT which will arrive in January 2022. Check out their prices below:

“Both units will come equipped with a 2.2-liter SmartStream CRDi capable of 199hpand up to 441Nm of torque. The mill will come paired with an eight-speed dual-clutch transmission.

“Of the two variants, the SX is the more lavish one. It comes equipped with niceties like power seats up front, a 12.3-inch digital instrument cluster, wireless phone charging, electronic folding backrests, and advanced safety features like a blind-spot view monitor, a 360-degree camera, rear cross and forward collision avoidance assist, and lane-keep assist.

All-new Honda Civic to be launched on November 23 with P1.3-M starting price

“Not gonna lie, we had a little chuckle when Honda Cars Philippines (HCP) sent us a Civic launch teaser with a shadowy image of the compact sedan that the Internet has been well acquainted with for more than half a year now. Or a year, if you count back from the prototype reveal). But we’ll let it pass because the carmaker has also sent some pricing details.

“When the all-new Civic drops on November 23, we’ll get three variants priced from P1.3 million to P1.7 million. Honda Sensing features will come standard across the range, and the only transmission option we’re getting is a CVT:

“Much like the BRZ and GR86 pairing, the cars appear all but identical twins on the surface, their aesthetic separated by slightly different grille treatments. You get the same powertrain options beneath each, too.

“So, the Solterra launches in front-wheel-drive and all-wheel-drive iterations. There’s not much to split them on power—the former peaks at 201hp, the latter 214hp—so you’ll surely be doing it for the genuine off-roading ability that Subaru’s developed, or else the extra weight and power of the driven rear axle will just chip away at your efficiency. 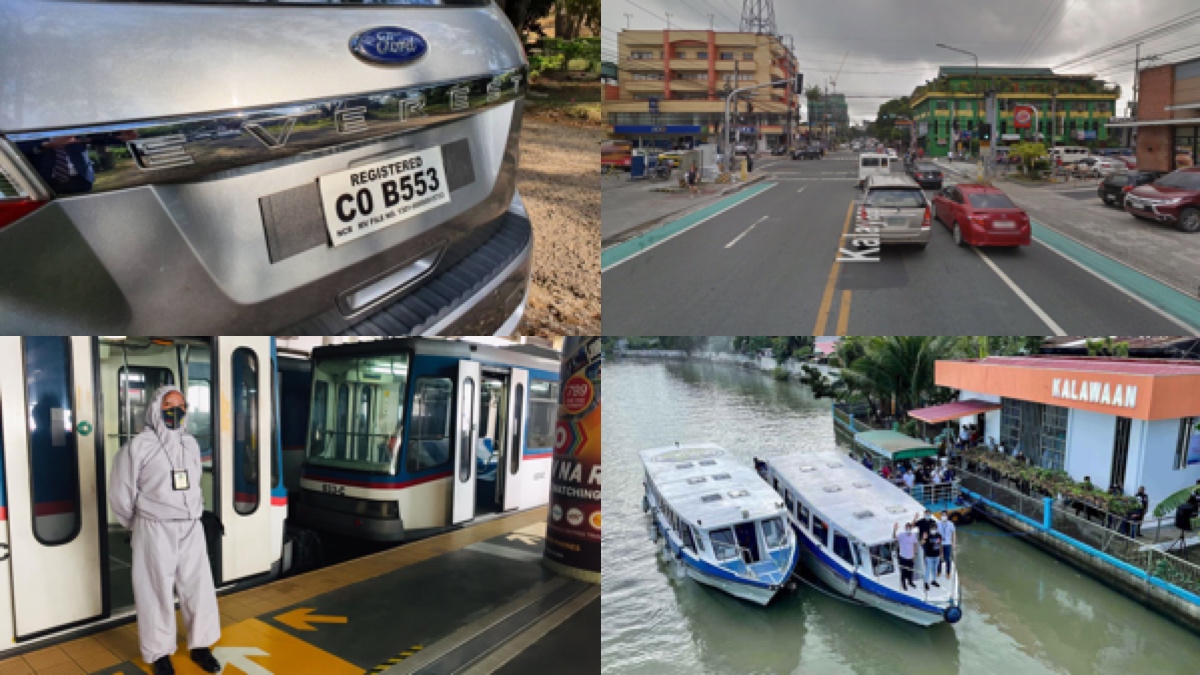