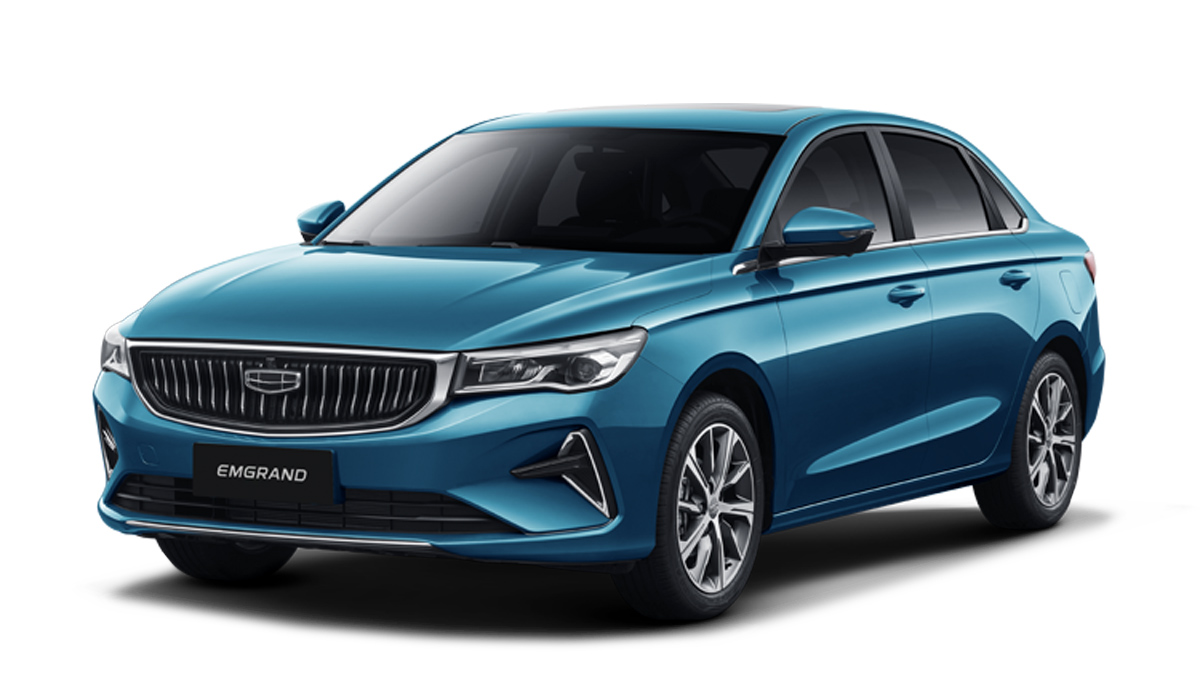 All-new Toyota Avanza to arrive in PH in March with P813k starting price... 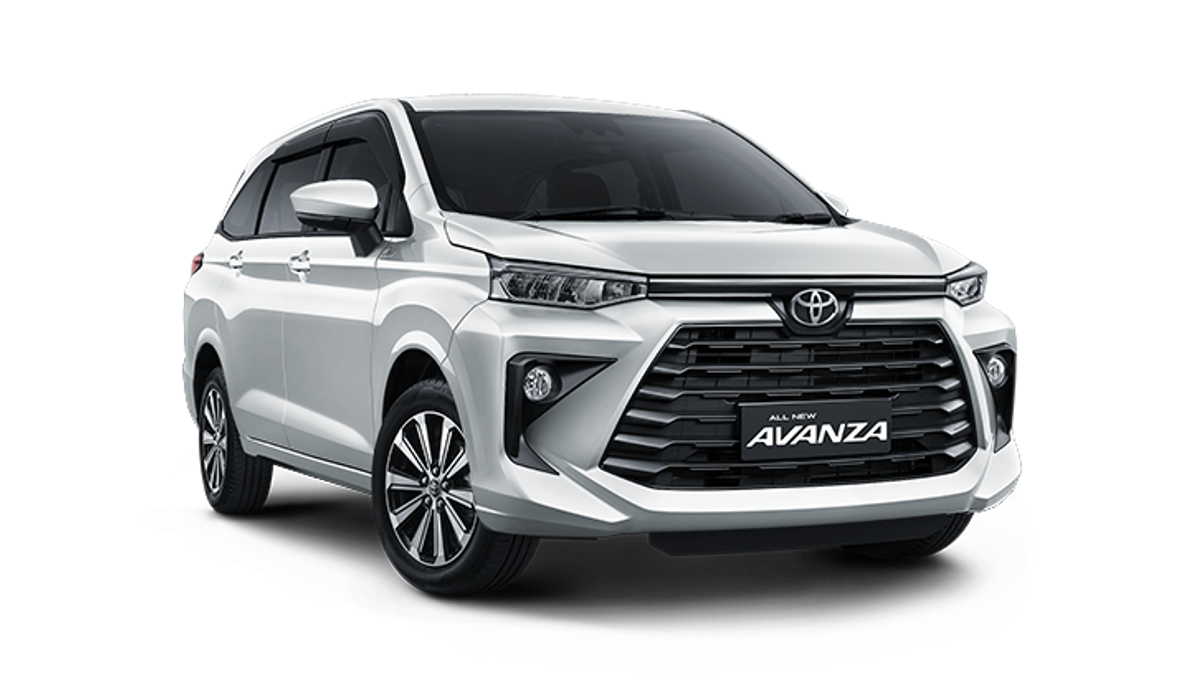 “It appears Toyota Motor Philippines (TMP) has no plans of slowing down this year, as it has just confirmed the arrival of the all-new Avanza next month. No wonder TMP has discounts on the current model this month—the carmaker has been clearing stock.

“Anyway... back to the matter at hand. TMP has yet to release specs and other pertinent details, but it did confirm that the next-generation model will start at P813,000 and that reservations will be open by March 1. The public launch, meanwhile, will be happening on March 7 and will be streamed via the company’s social media channels.

“When the all-new Avanza surfaced in Indonesia in November, the vehicle debuted with a 97hp, 122Nm 1.3-liter powertrain and a 105hp and 137Nm 1.5-liter gasoline mill. The new model featured a front-wheel-drive layout and could be had with a five-speed manual and a CVT. We expect all these to arrive in our market as well, seeing as the previous model was available with multiple engine and transmission options.”

And here’s what we know about the MPV so far 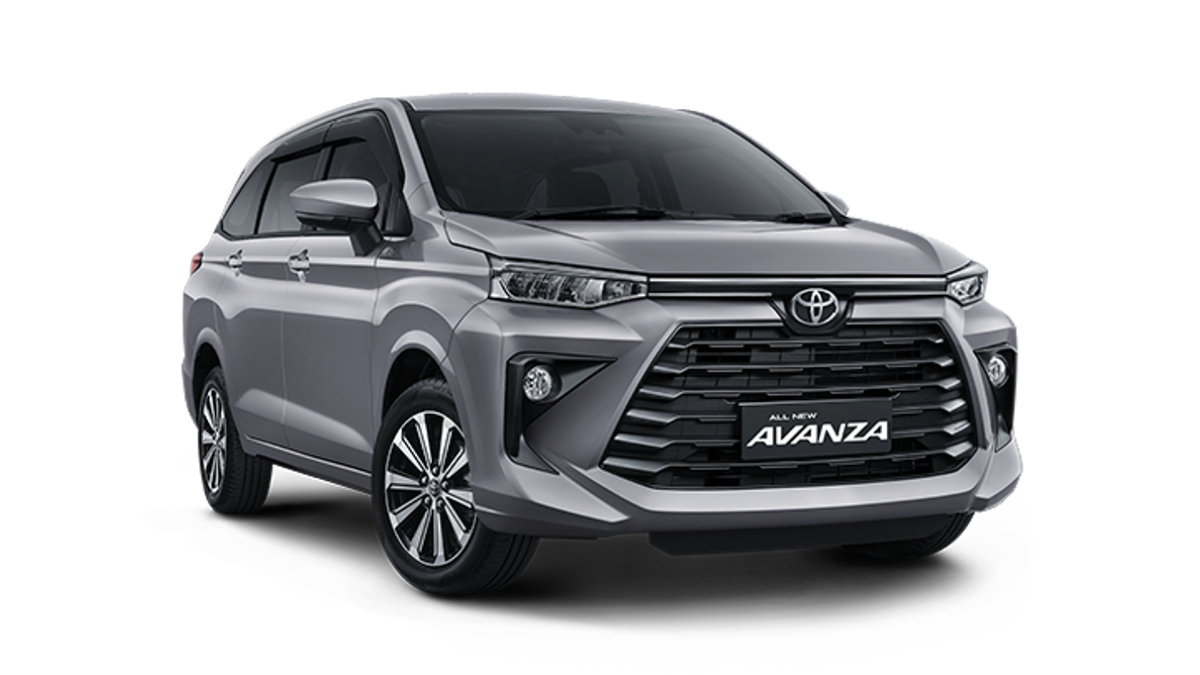 “While TMP has already revealed that the next-generation Avanza will have four variants starting at P813,000, other details are still scarce at the moment. Luckily for us (and many of you), we’ve just received some info from a reliable source.

“We’ve been told that the all-new model will come available with two gasoline engine options: a  105hp, 137Nm 1.5-liter mill, and a 97hp, 122Nm 1.3-liter powertrain. The former can be had with the top-of-the-line G variant and will be mated to a CVT, while the latter will be available with the E and J variants and will come with either a CVT or a five-speed manual.

“The J variant will sit on 15-inch steel wheels, the E on 15-inch alloys, and the G on 16-inch alloys. Standard across the range are front disc and rear drum brakes, MacPherson struts up front, and a torsion beam out back.

“Also standard across the lineup is a digital A/C panel. The base Avanza will get a 6.75-inch display audio, while the rest of the stable gets an eight-inch infotainment system with Apple CarPlay and Android Auto connectivity. The top-spec G trim will get a push-to-start ignition and telescopic steering-wheel adjustment.

“Other features exclusive to the top-of-the-line Avanza include blind-spot monitoring and rear cross-traffic alert. All variants get hill-start assist, ABS with EBD, and a reversing camera with clearance and rear sonars.”

The new Geely Emgrand has officially landed in PH 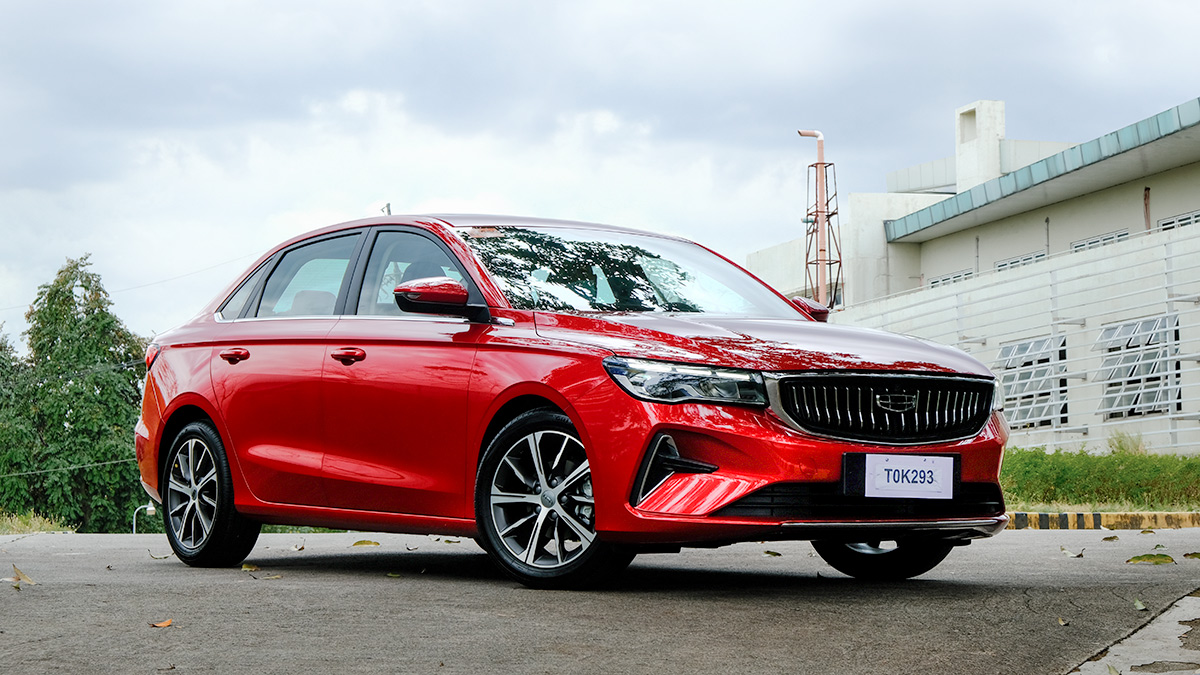 “Sojitz G Auto Philippines (SGAP) has officially launched the all-new Geely Emgrand. With this new model, the carmaker is now dipping its toes into the subcompact-sedan segment.

“Geely has its work cut out for it as the Emgrand enters a segment that’s long been dominated by the Toyota Vios and the Honda City, and catching up with these established nameplates will be no easy feat. What does Geely’s new sedan bring to the table, then? Time to find out.

“The Emgrand arrives with two variants: Comfort and Premium. There will also be a third variant—the base S—available in the future. No word yet on when that will be. In the meantime, you can check out the current prices below.” 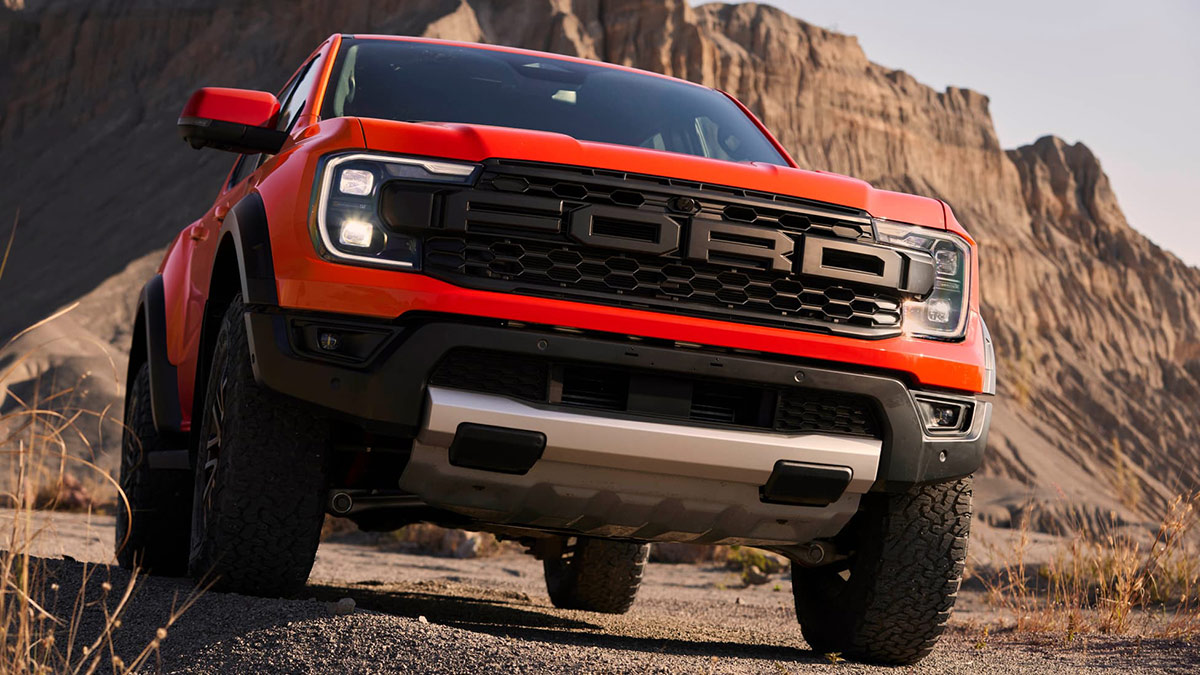 “When Ford launched the first Ranger Raptor pickup a few years ago, we loved everything about it. Well, almost everything. The one component that didn’t seem to fit with the Baja-bashing nature was the 210hp 2.0-liter diesel engine. Sure, it had 500Nm of torque and we were never expecting an F-150 Raptor-syle V8, but it lacked soul and drama.

“Luckily, it seems Ford Performance was listening because the new Raptor (based on the next-generation Ranger unveiled late last year) will have a twin-turbo 3.0-liter EcoBoost V6 at its heart. Hurrah!

“The gasoline V6 will produce 392hp and 583Nm of torque. In Europe, the same engine will be capable of 284hp and 491Nm of torque. It’ll shout about it, too, with a new active exhaust that gets Quiet, Normal, Sport and Baja modes. The official press release does also mention that the 2.0-liter bi-turbo diesel will still be available for select markets.

“Developed by Ford Performance in Australia, the new Ranger Raptor will get re-engineered suspension to cope with the extra power. There’s more travel, as well as Fox 2.5-inch Live Valve dampers plus underbody protection that’s almost double the size of the standard Ranger’s and made from 2.3mm-thick steel.

“The chassis has also been beefed up, and there are now seven different drive modes along with a new full-time four-wheel-drive system with an electronically controlled two-speed transfer case and front and rear locking diffs. Oh, and the engine gets a new anti-lag system that keeps the turbos spinning for up to three seconds after you back off the throttle.”

Honda PH has dropped the Odyssey from its lineup 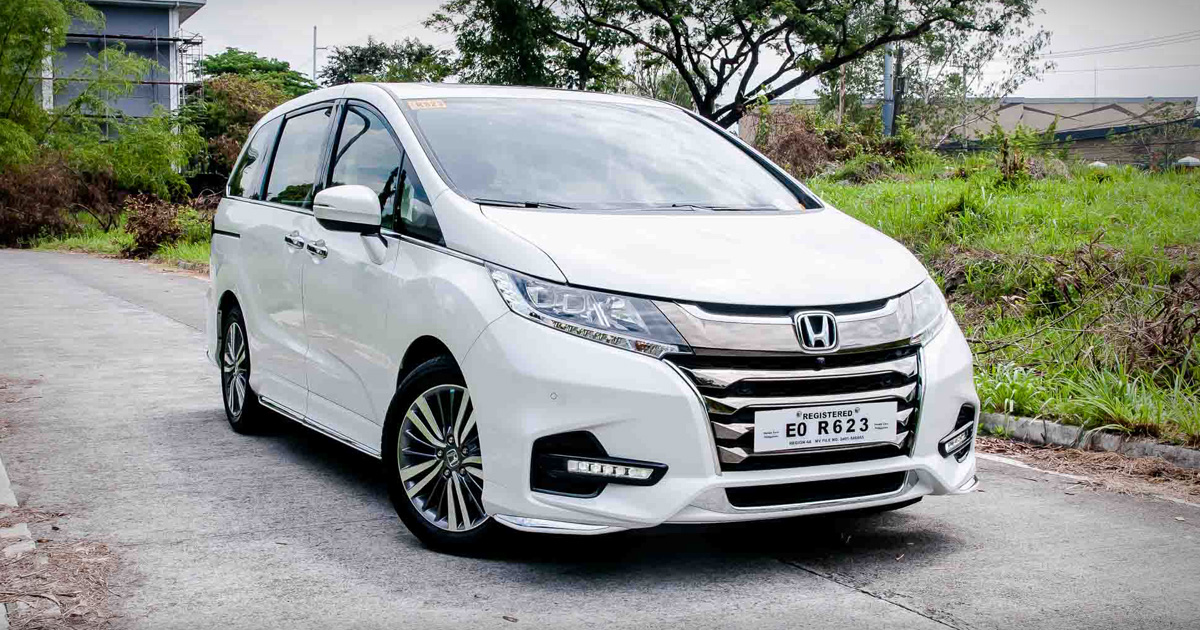 “Local buyers who consider the minivan a staple in the family garage will now have one less option to choose from.

“Honda Cars Philippines (HCPI) has announced that it has discontinued the Odyssey in the Philippine market due to the closure of the manufacturer’s Sayama production plant in Japan. This comes after the minivan’s listing disappeared from the carmaker’s official Philippine website.

“The move to end the Odyssey’s run in local showrooms also comes less than a year since the Philippine departure of another seven-seat Honda, the Mobilio. The car brand, however, says it still has two very worthwhile seven-seat options available in the Honda BR-V and the CR-V’s diesel variant.

“‘For the Philippine market, the Japan/Asia spec Honda Odyssey will no longer be offered due to the closure of the Sayama Plant. To cater to our customers’ needs, HCPI has other excellent seven-seater models such as the Honda BR-V and CR-V Diesel,’ HCPI’s statement reads.

The next-gen Suzuki Celerio has apparently landed in PH 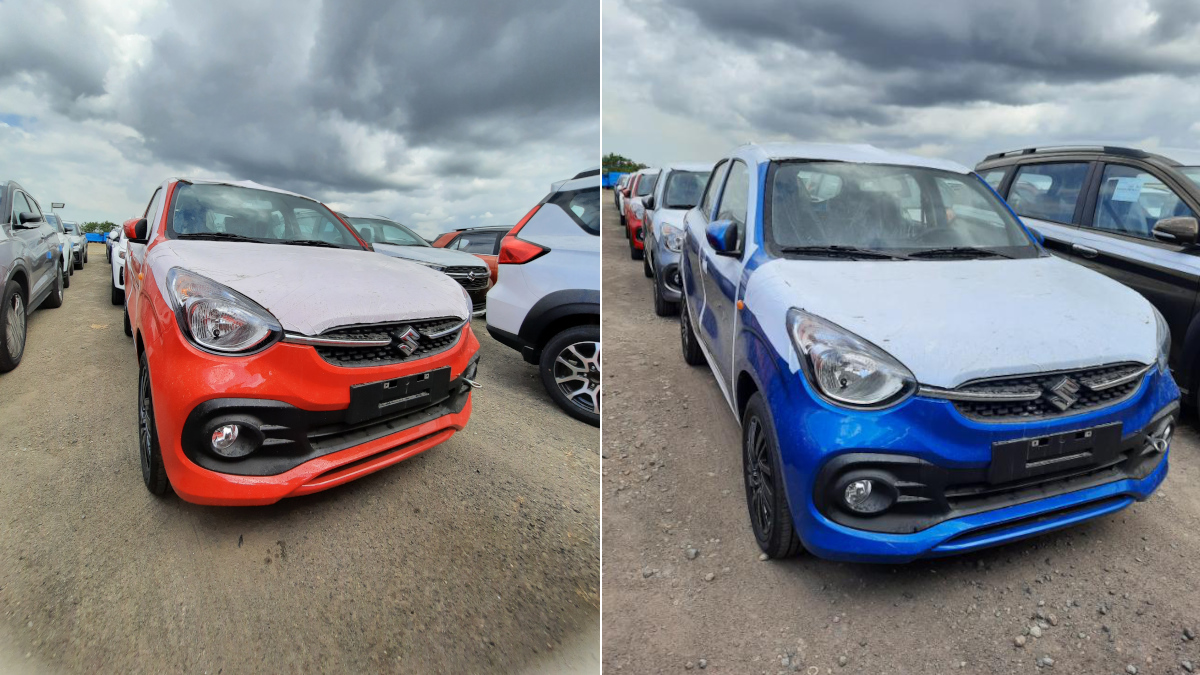 “The local hatchback segment might soon get a boost from a new, next-generation competitor.

“Images of the all-new Suzuki Celerio on Philippine soil were recently sent to us, showing off the next-gen mini hatch in blue, silver, and red, albeit partly covered in white plastic. They’re sitting idle at a local port.

“Suzuki Philippines has yet to make any announcements regarding a launch of the all-new Celerio, but these units indicate we can expect one in the near future.

“No details regarding local specs or features, either. Units in India come equipped with a very efficient 1.0-liter K10C Dualjet dual-VVT engine capable of a modest 66hp at 5,500rpm and 89Nm at 3,500rpm. What kind of efficiency are we talking about? The Japanese car manufacturer claims the vehicle can do 26.68km/L.

“The hatch runs on the brand’s new Heartec platform, which supposedly offers improved handling and safety. Oh, and the quirky design is a nice step up from what’s currently on offer in local showrooms, too.” 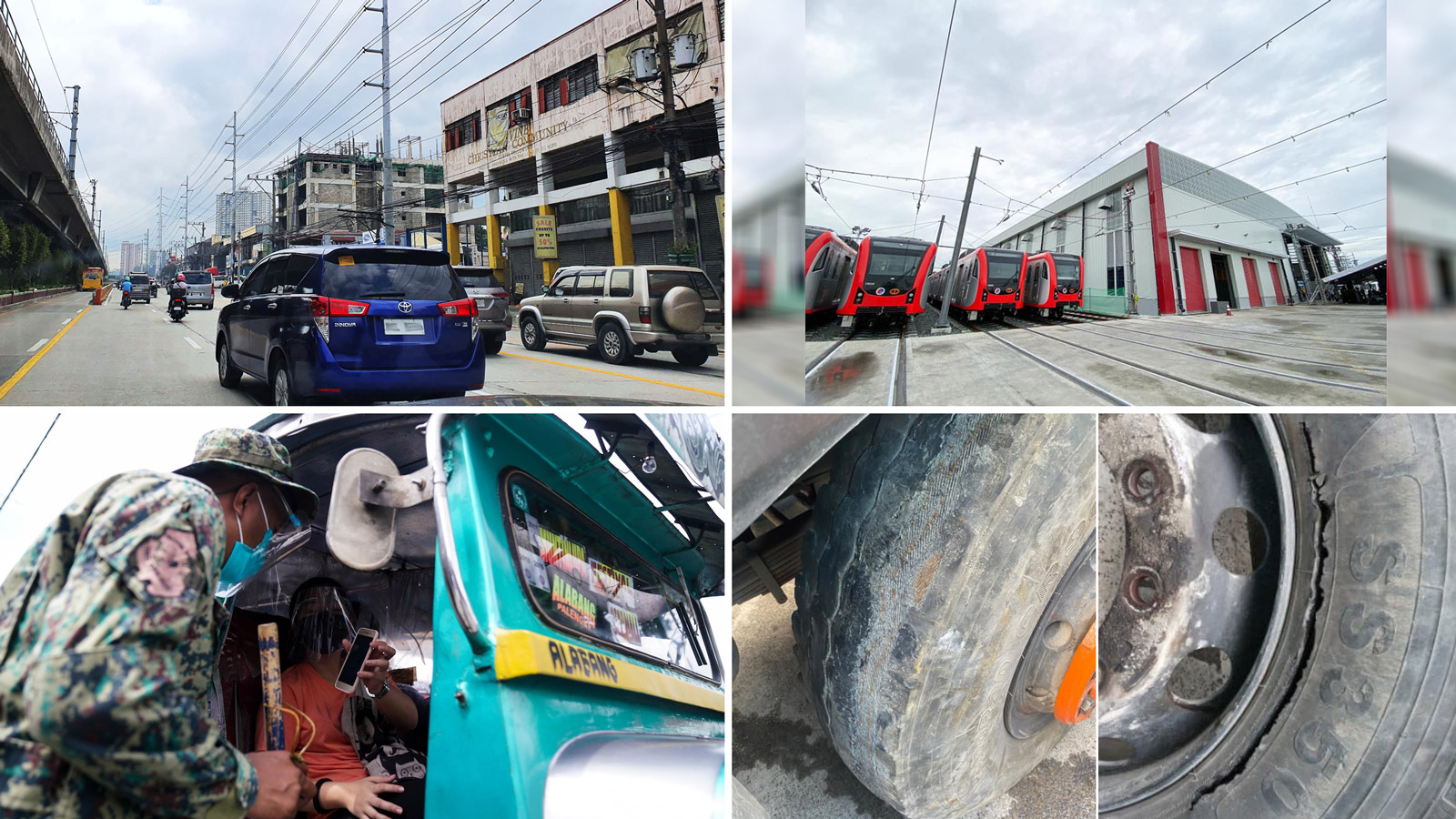