Proof that the V8 engine is alive and well
by Andrew Guerrero | Mar 17, 2016
CAR BRANDS IN THIS ARTICLE 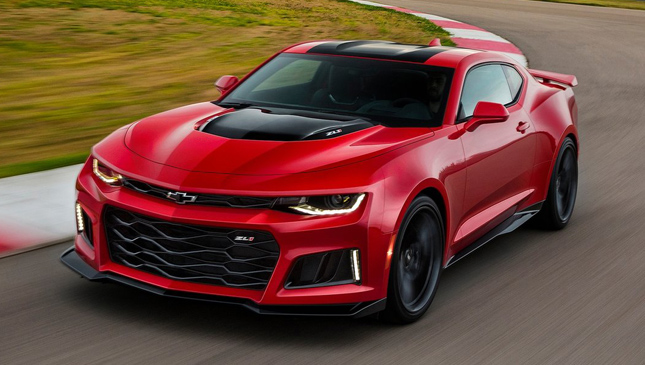 Back in 2000, people probably envisioned that the streets of 2016 would be filled with electric vehicles and hybrids. Some even predicted that the death of the V8 engine was inevitable. Fast-forward to the present and America’s Big Three--GM, Ford and Chrysler--are all busy producing the coolest V8 muscle cars since the original ones of the late '60s and early '70s.

Last year, Chevrolet introduced the "regular" variants of the all-new, slightly smaller and lighter sixth-gen Camaro. This time, the company is introducing the range-topping, big-horsepower and high-performance variant known as the ZL1.

Externally, the most noticeable change is the car's more aggressive front fascia that features a gaping lower grille and a hollow "flow-tie" bow-tie logo on the upper grille for increased airflow. A new hood with carbon-fiber inserts and a huge heat extractor; a larger front splitter; wider front fenders; side skirts; and a rear wing make their way into this model as well. Inside, the car features standard Recaro front seats with ZL1 badging, and a suede-trimmed flat-bottom steering wheel. An optional performance data recorder lets you analyze your driving and improve your lap time.

The new Camaro ZL1 packs a new-generation 6.2-liter supercharged LT4 small-block V8 that pumps out an astounding 640hp and 868Nm. It’s essentially the same motor found under the hood of the new Chevrolet Corvette Z06 and the Cadillac CTS-V. Its intake and exhaust have been tuned specifically for the Camaro. Power is channeled to the rear wheels either through a six-speed manual transmission or an all-new 10-speed automatic transmission with paddle shifters.

Being a 21st-century muscle car, the Camaro ZL1 shouldn’t just be a straight-line performer. It should also be at home on the racetrack as well. Standard features include Magnetic Ride suspension, performance traction management, electronic limited-slip differential, custom launch control, and driver mode selector. Mounted on all four corners are sticky Goodyear Eagle F1 Supercar tires: 285/30 ZR20 up front and 305/30 ZR20 at the rear. Stopping duties are handled by Brembo brakes that feature six-piston "monobloc" front calipers with huge 390mm two-piece front rotors.

The new ZL1 is a smarter, more refined modern-day muscle car that offers more power while weighing 91kg less than its predecessor. Chevrolet might just have a winner in its hands.

As a jab to its rivals, Chevrolet claims there’s no need for an optional package to make this car track-ready. It even comes standard with 11 heat exchangers to help cool its powertrain on track days.

The new Camaro ZL1 will go on sale in the US later this year. 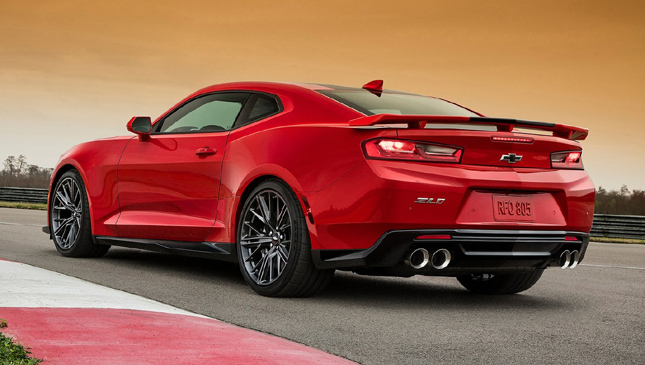 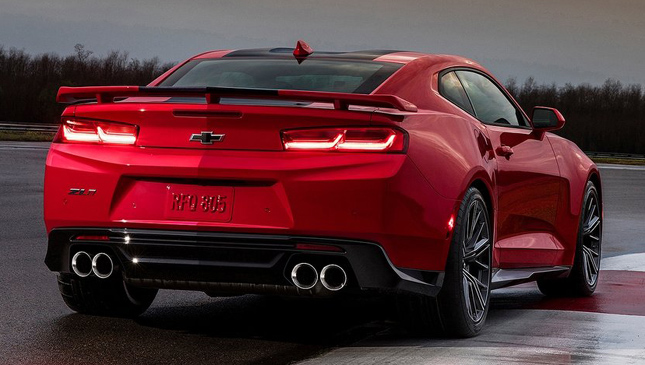 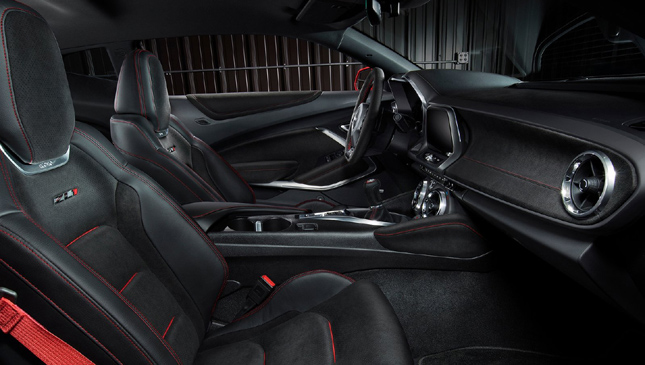 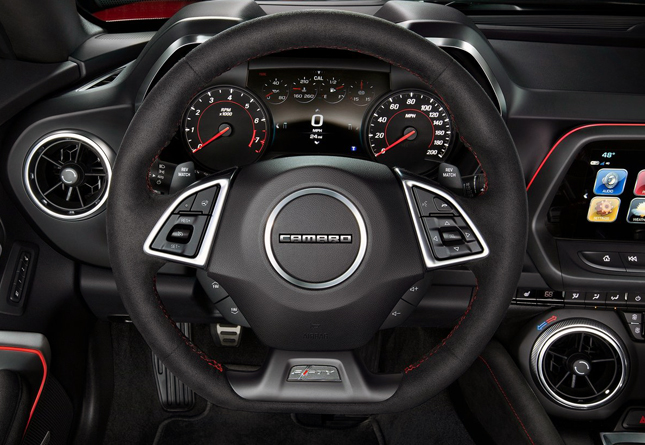 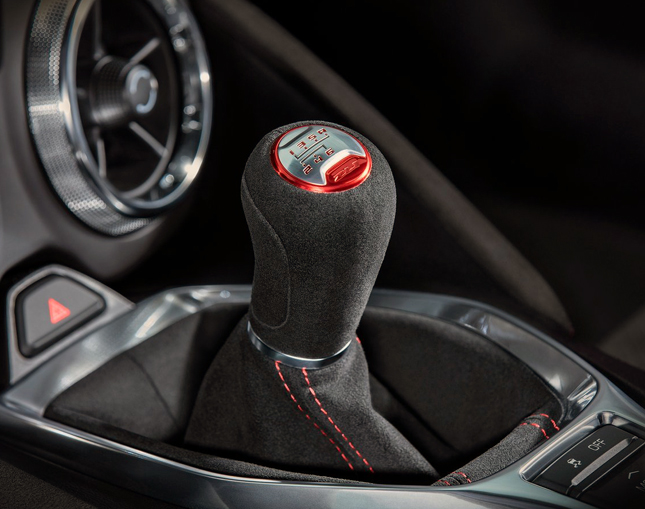 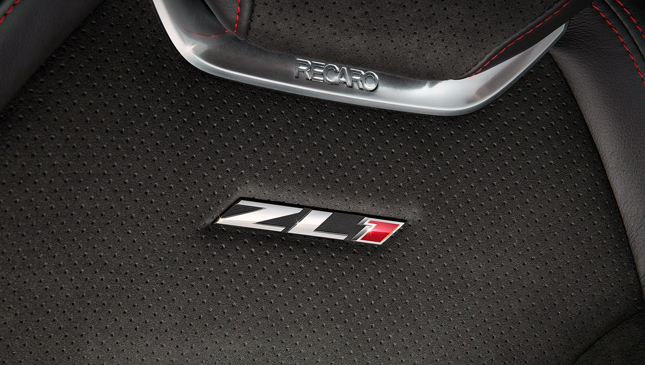 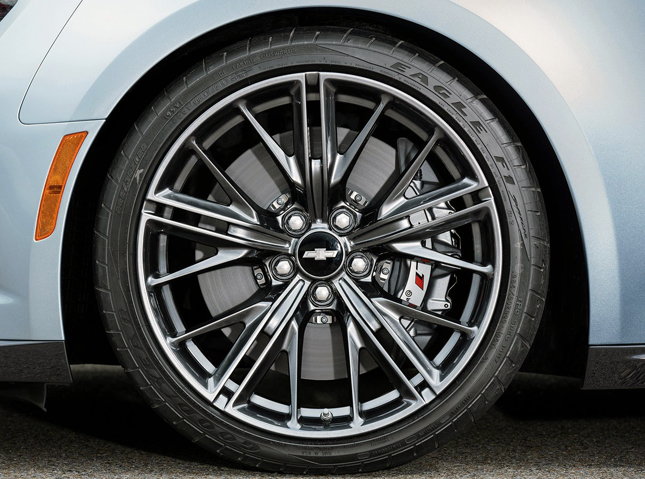 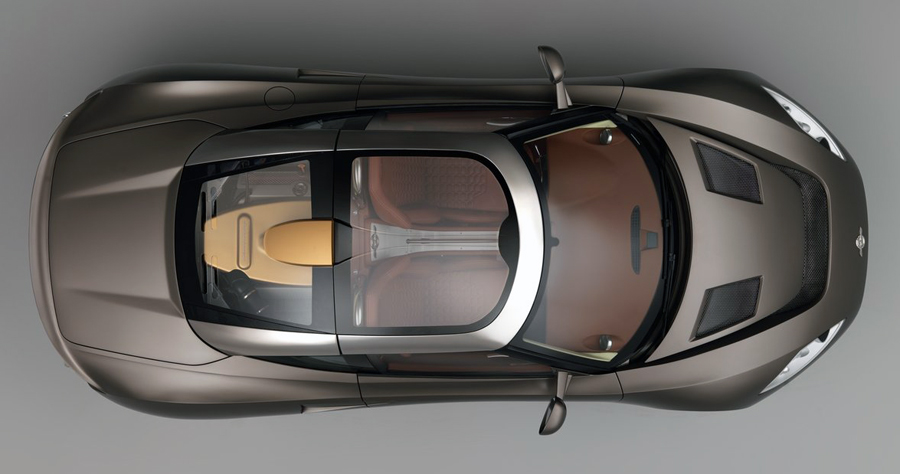