Does Chevrolet’s Thailand exit mean the Trailblazer compact SUV will come to PH?

By now you’ve heard the news: General Motors (GM) has called it quits in Thailand and plans to pull out the Chevrolet brand from the country by the end of this year. This move includes the sale of its Rayong manufacturing plant to Chinese carmaker Great Wall.

If that isn’t sarcasm, you’re damn right it is a big deal. Two of the brand’s most prominent models in the Philippines, the Trailblazer and the Colorado, are sourced from Thailand, and Chevrolet’s sudden pullout jeopardizes these models’ continued availability in the long run.

What’s more, while GM’s statement following its withdrawal assures current owners in the Philippines of continued support, it makes no mention of the fate of its midsize SUV and pickup.

Could the Trailblazer and the Colorado be in limbo? We’ve reached out to Chevrolet Philippines for comment, but have yet to receive a solid reply. So, for now, all we can do is speculate: Where will The Covenant Car Company (TCCCI) source these two vehicles from, now that Chevrolet’s Thailand operations has one foot out the door?

The situation for the Colorado is a little bleaker. Now that Thailand is out of the question, the only other place Chevrolet Philippines can draw units from is either South or North America, which would mean the pickup would be priced out of the competition locally.

With the Trailblazer, things are a bit more intriguing. The local version of the vehicle—meaning the midsize SUV we’re accustomed to—is still being manufactured in Brazil. Unfortunately, to source it from that far off would mean the vehicle, again, wouldn’t be priced competitively here in the Philippines.

What would make more sense for the brand is to continue the Trailblazer name in a different shape and form. We’re talking about the crossover version (pictured above) that TCCCI can source from either China or South Korea. The former of the two countries makes sense, as the distributor, through the MG brand, is already familiar with bringing in cars from the People’s Republic, and vehicles there are left-hand-drive.

Our guess? The current Trailblazer and the Colorado will be available while supplies last, and the Traiblazer will continue to live on locally as a smaller crossover sourced from China. Keep in mind, though, that this is all just speculation until we receive official word from TCCCI.

What route do you think Chevrolet Philippines should take? 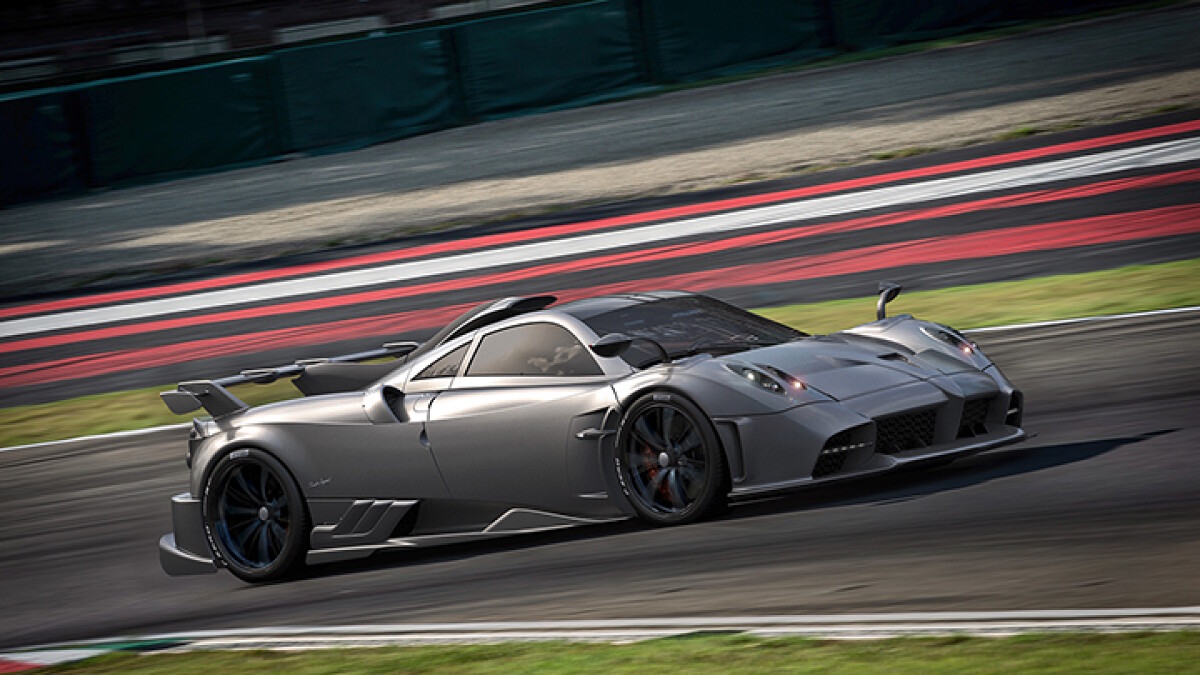 The special-edition Pagani Imola is already sold out
View other articles about:
Read the Story →
This article originally appeared on Topgear.com. Minor edits have been made by the TopGear.com.ph editors.
Share:
Retake this Poll
Quiz Results
Share:
Take this Quiz Again
TGP Rating:
/20